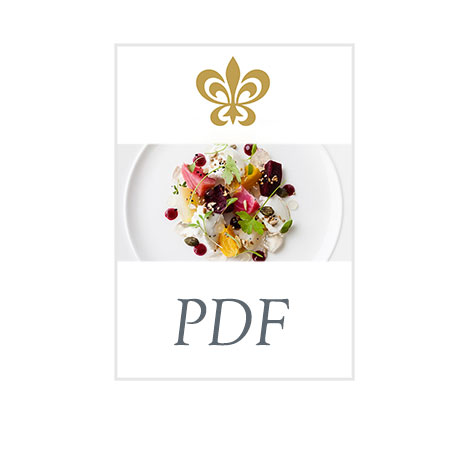 This Gift Box includes the following for two people:

You’ll be staying in the Mediterranean with its clear blue water, thanks to this gift box that celebrates the beauty of the sea! After three nights and an opportunity to sample the gastronomy, you won’t be able to resist the charms that inspired so many painters: Corsica, Malta, Sardinia, Mykonos... 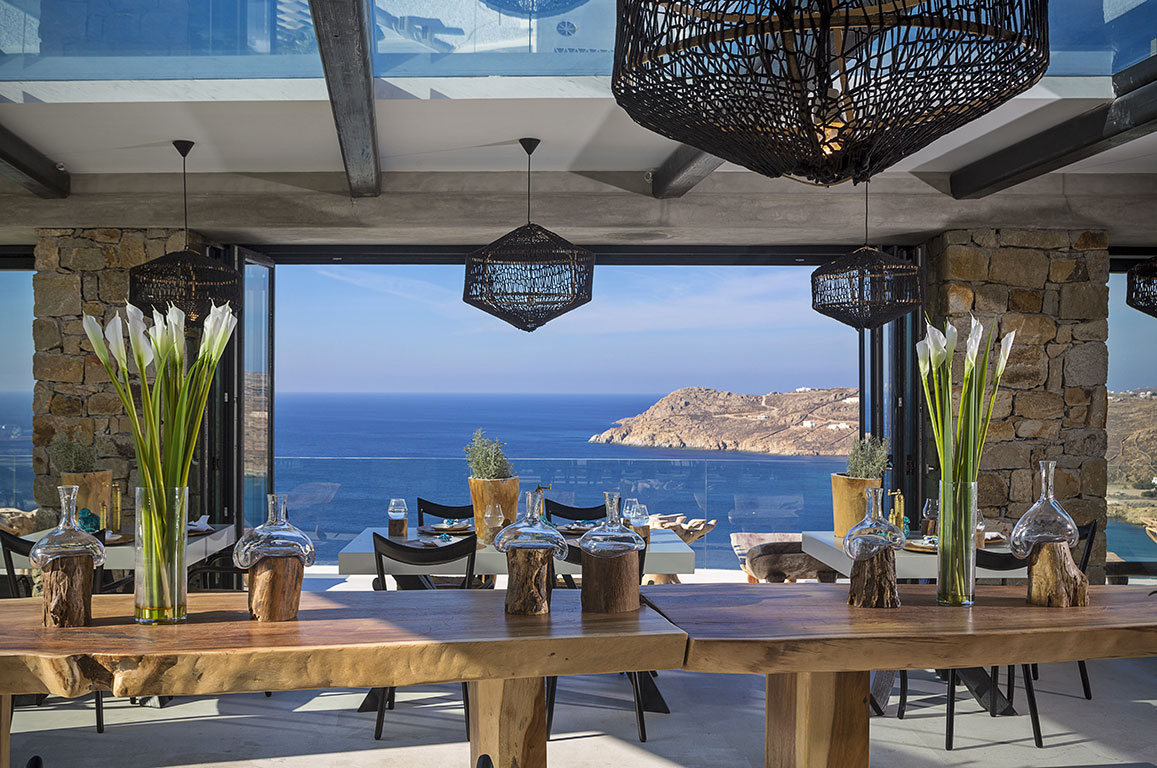 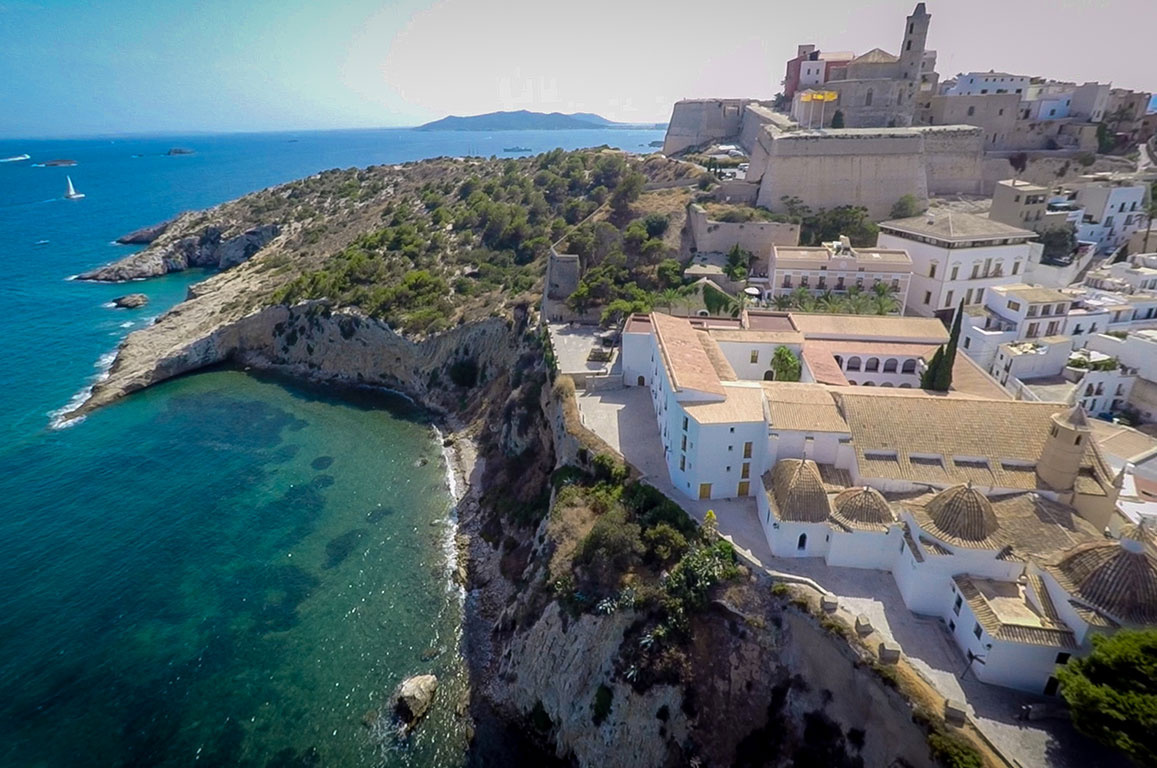 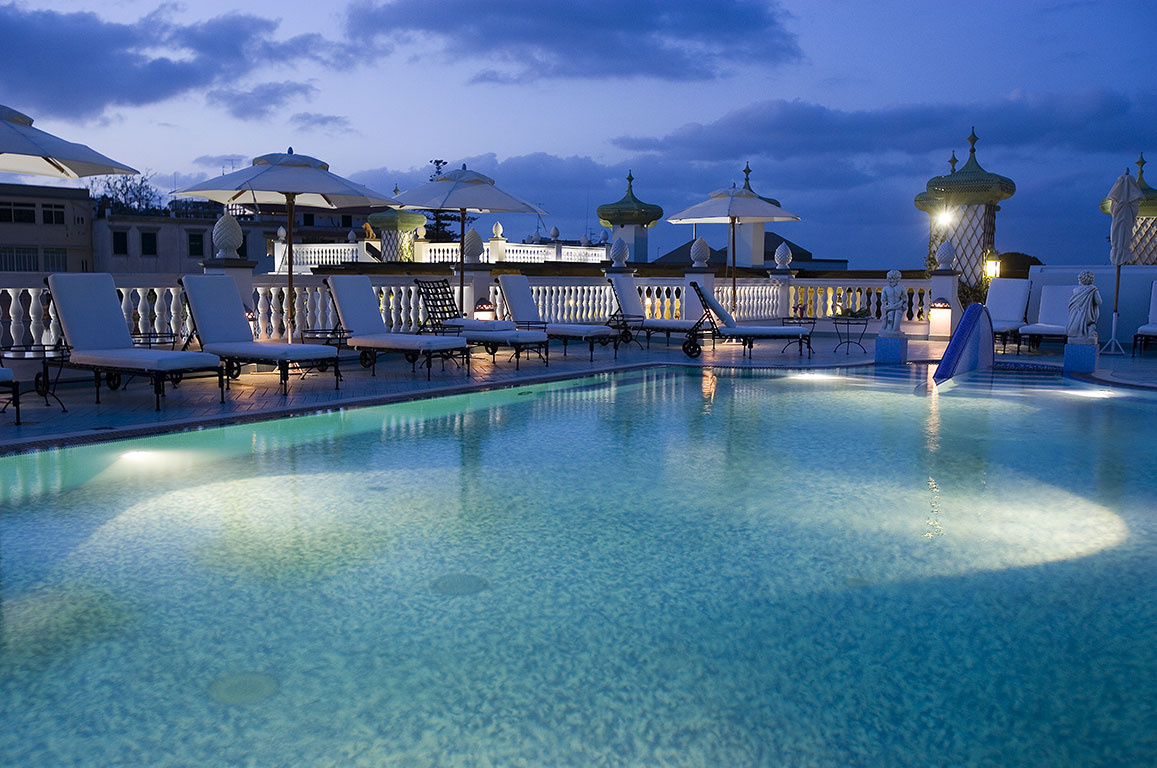 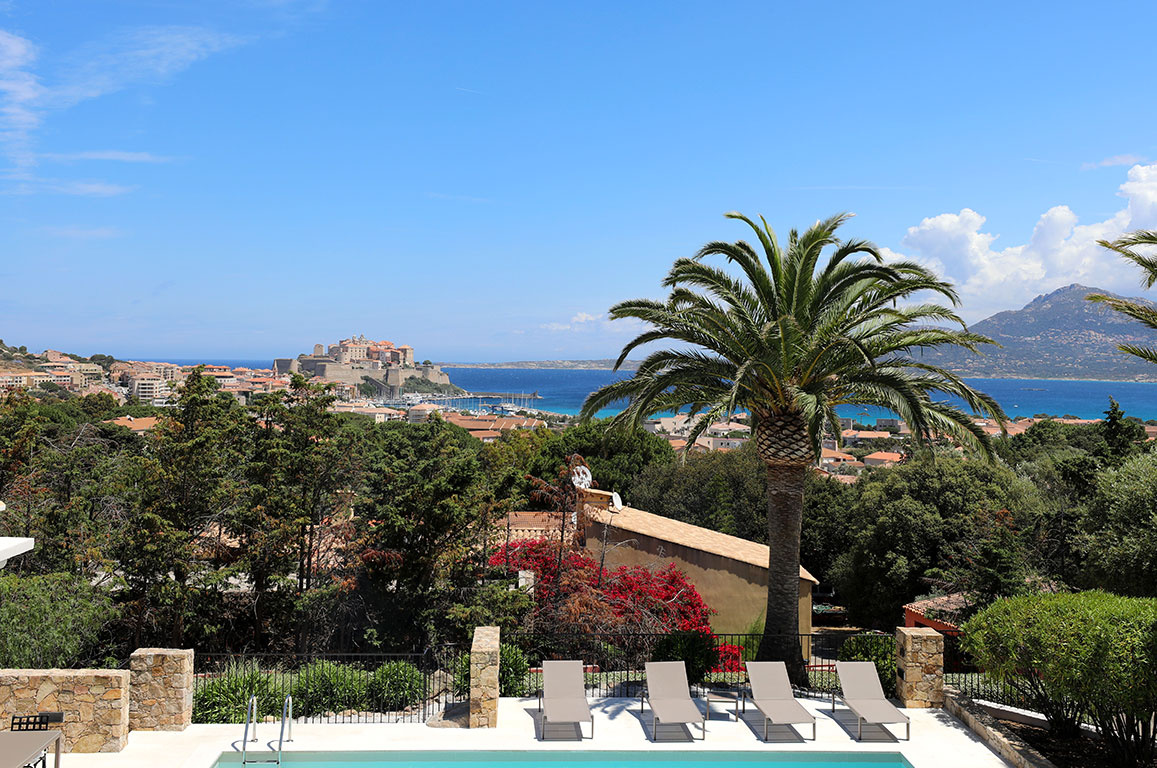 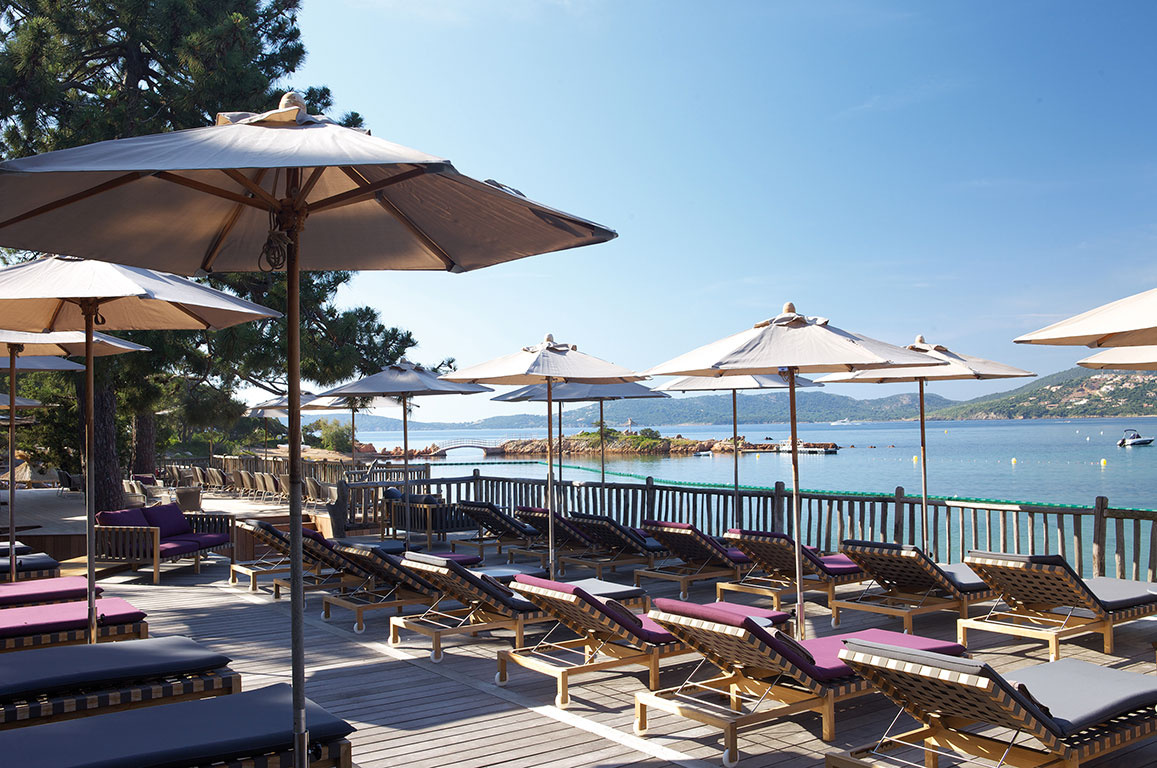 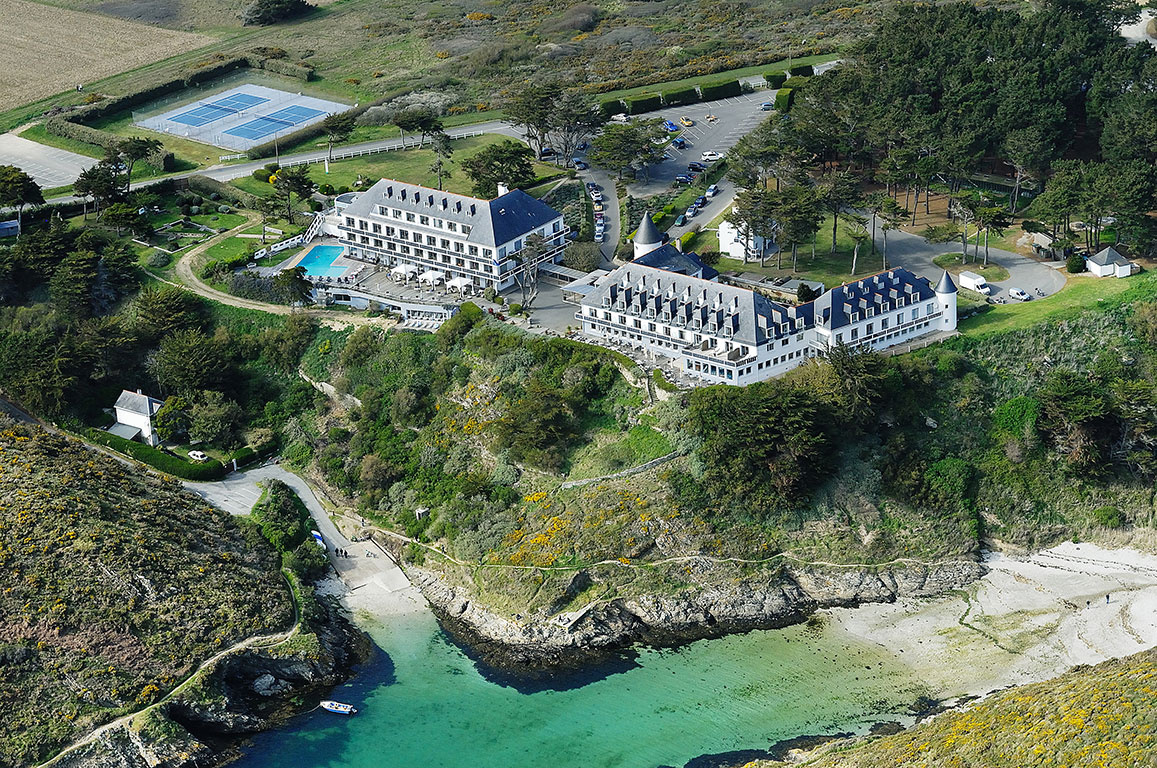 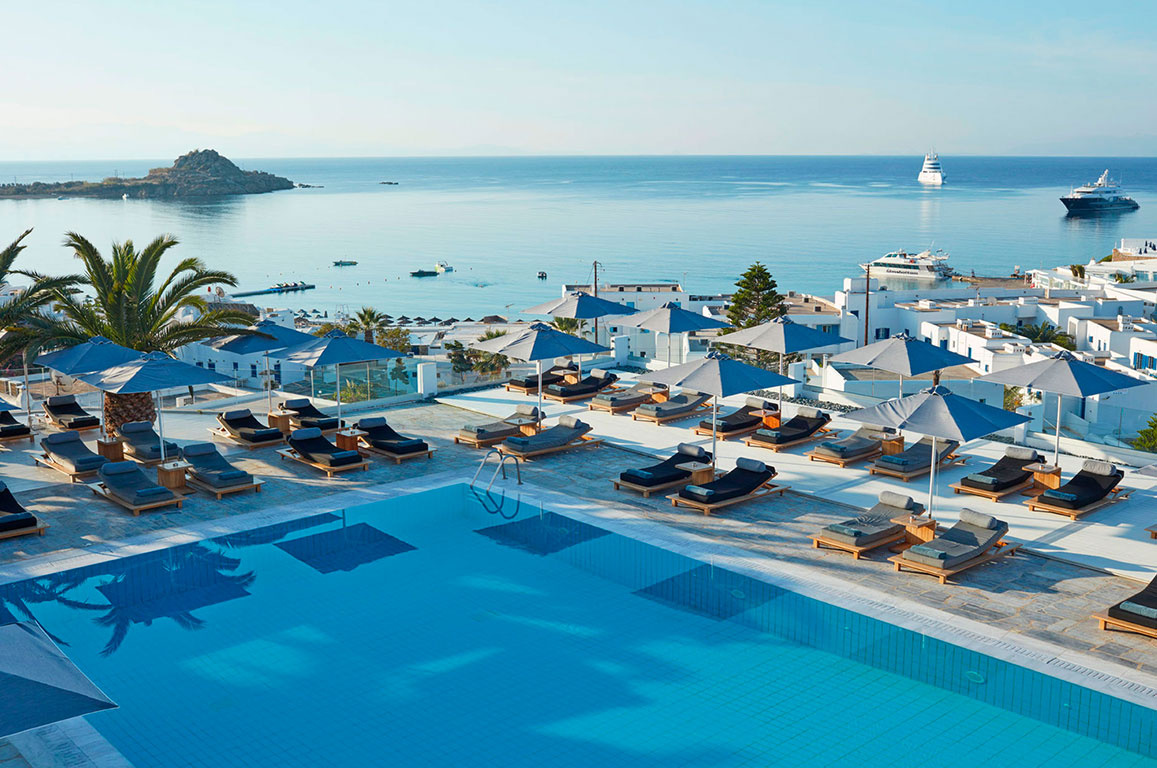 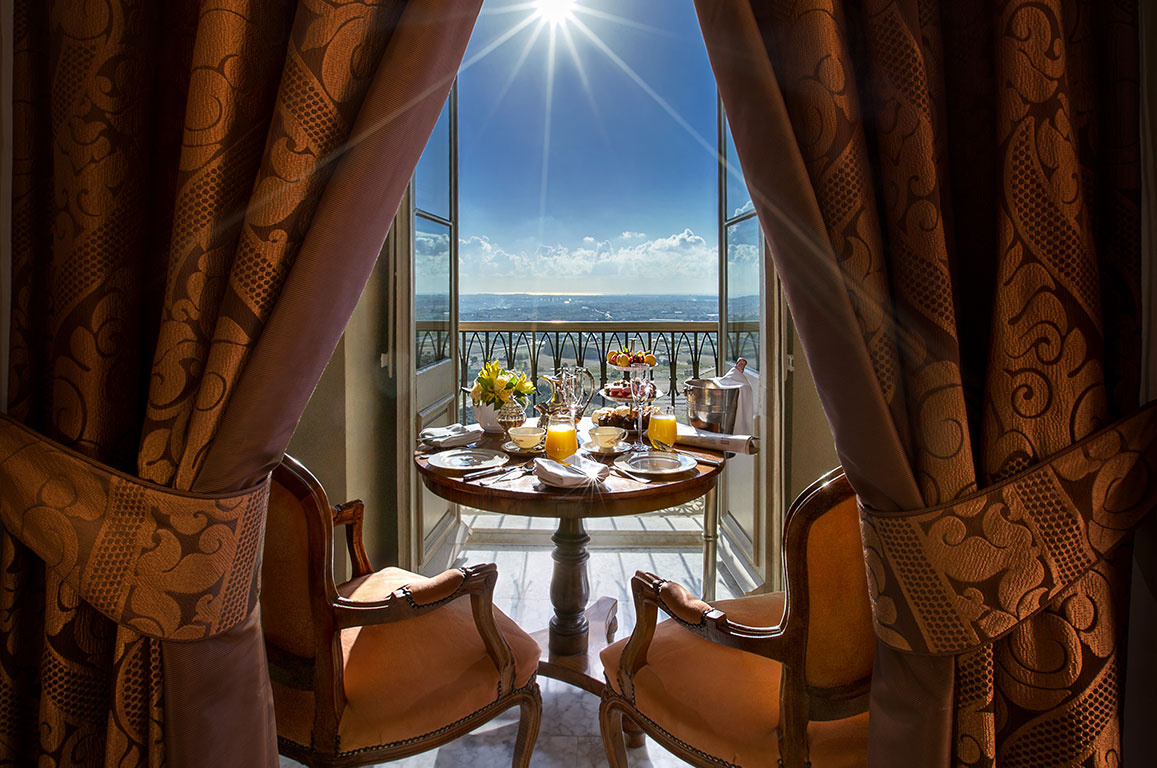 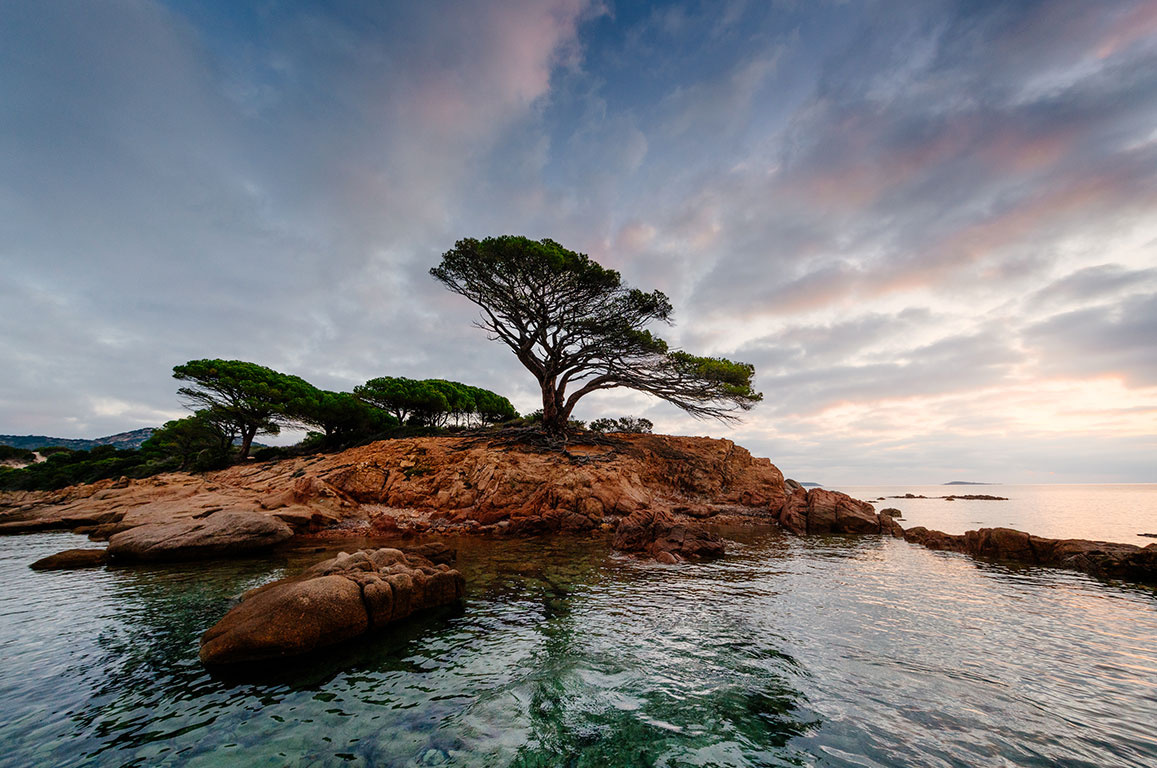 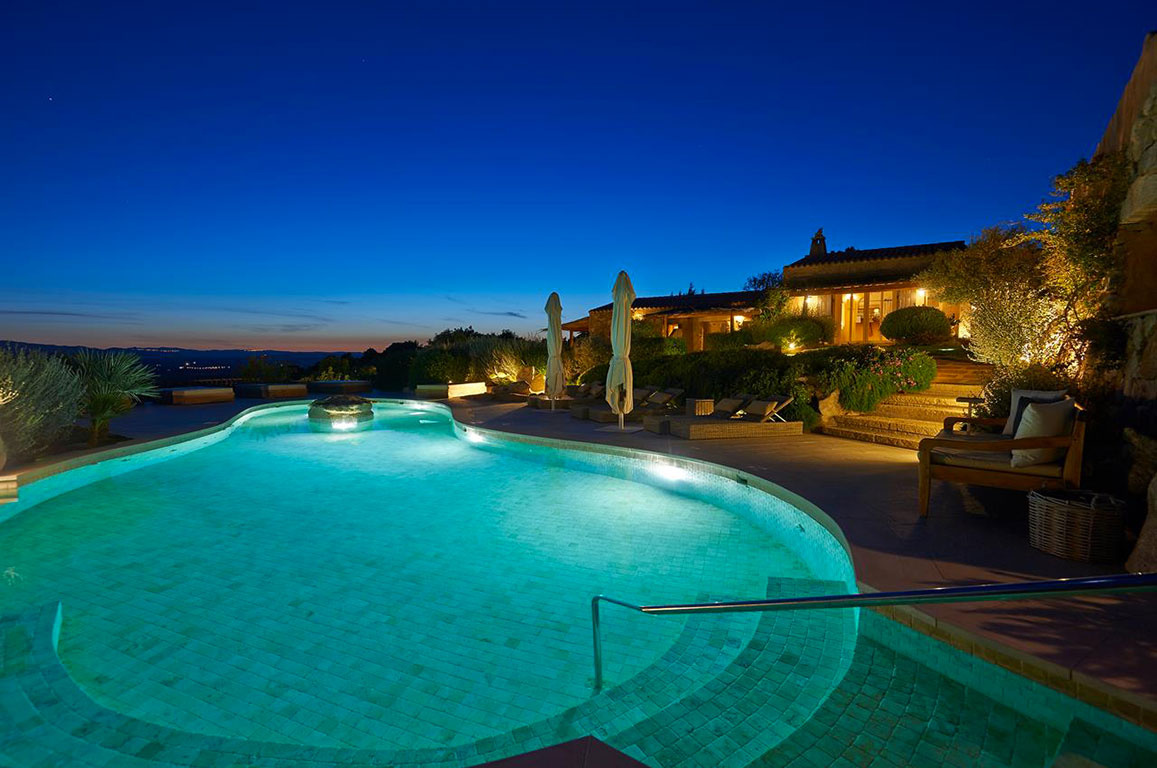 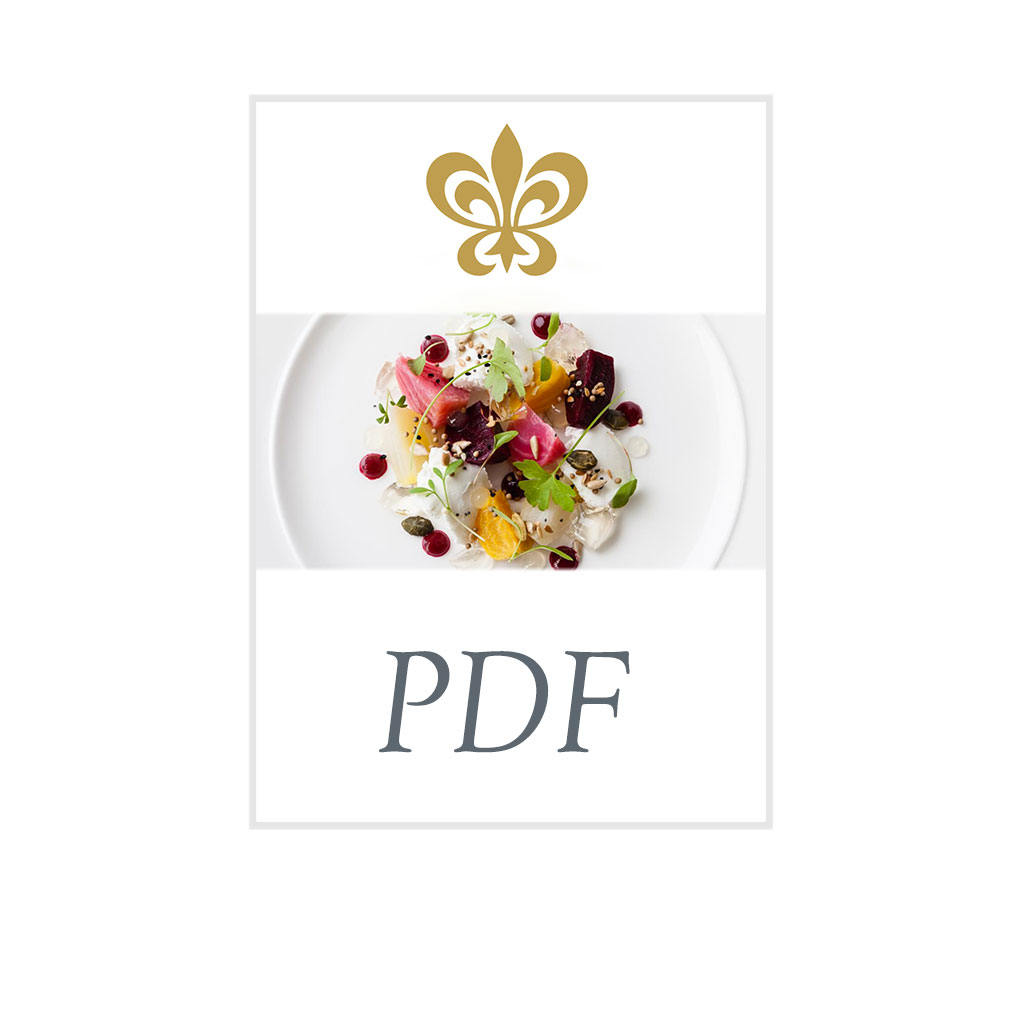