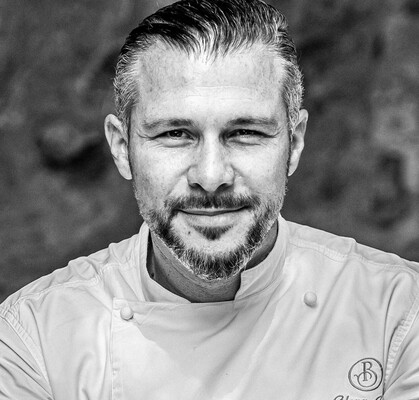 Glenn Viel’s attitude and style of cooking won over Jean-André Charial: "He brings youth and creativity, while retaining the traditional spirit of the cuisine at the Baumanière".

The young chef cut his teeth at the finest French restaurants, from Le Meurice to the Kilimanjaro, where he was awarded two stars by the Michelin guide. His back to basics approach to cuisine brings out the unique flavor of each local ingredient.

Since arriving at the Baumanière in March 2015, he has constantly been developing new projects. Among them: extending the vegetable garden, working on establishing a teaching farm with chickens and pigs… In the kitchen, he practices radical new techniques by developing innovative methods for flavoring foods, drying tomatoes from the garden in specially designed wooden dryers…

In 2020, Glenn Viel was awarded a third star in the Michelin guide. 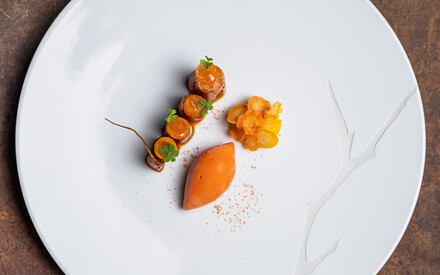 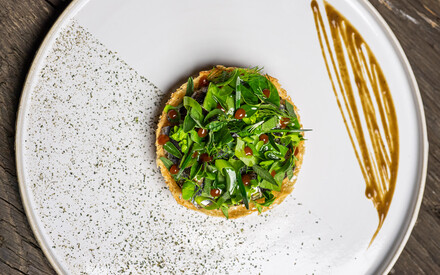 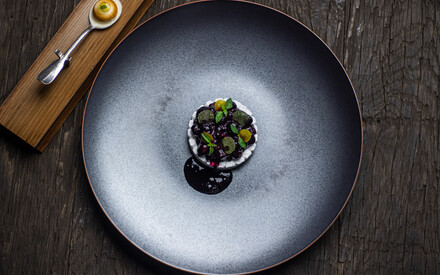 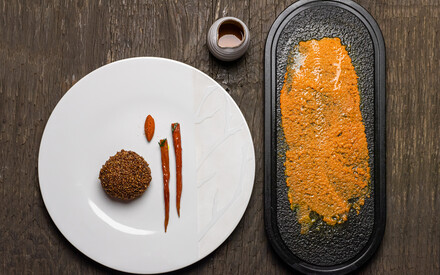 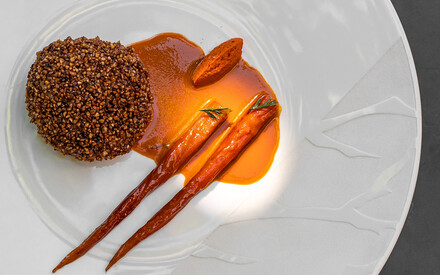 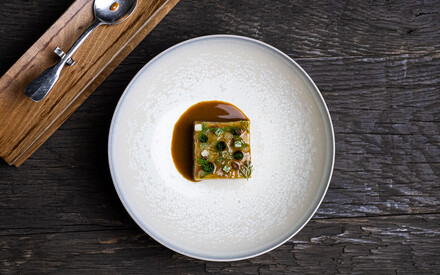 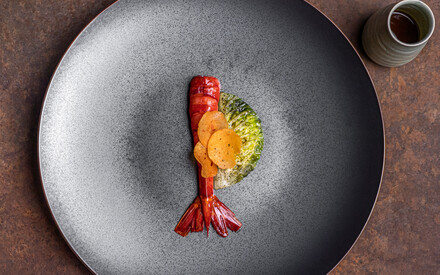 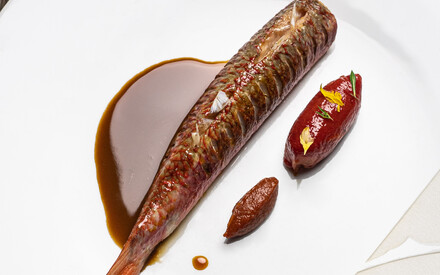 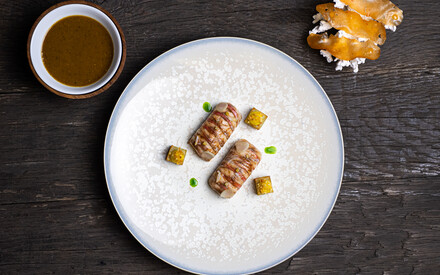 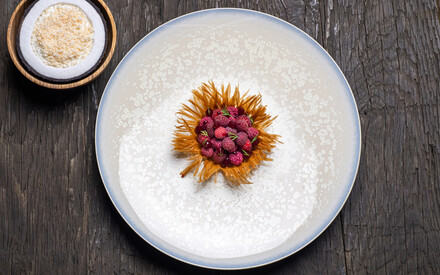 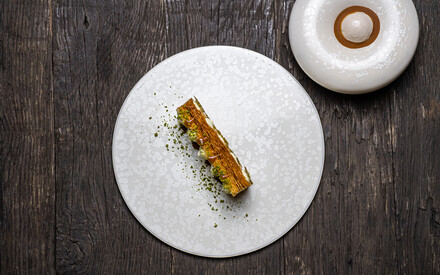