What is the weather like in Western Canada in August? In August, the cities of Vancouver and Calgary see an average of 23 °C. The ocean off Vancouver is a bracing 14 °C!

Things to do in Western Canada This is a region that deserves to be seen, a land that speaks to the imagination. Do you have the soul of a trapper? Then Western Canada is for you! An isolated paradise, the island of Tofino off Vancouver boasts unspoiled nature where you can become one with the elements. A stay on the island offers the opportunity for activities such as fishing, kayaking, paddling and surfing. But Western Canada is also about getting involved with trout and salmon fishing or meeting a grizzly bear in its natural habitat on the banks of a river. Finally, set off to discover national parks such as Garibaldi Park to the north of Vancouver or Banff National Park near Calgary in the Canadian Rockies, with the promise of wonderful hikes along lake-side trails. 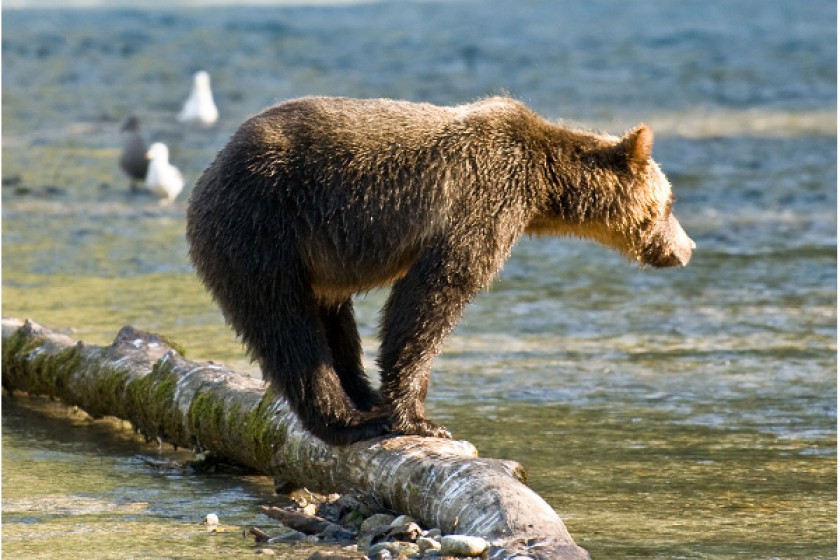 What is the weather like in Switzerland in August? With maximum temperatures of 24 °C, Switzerland is an ideal destination for discovering the region.

Things to do in Switzerland Switzerland reveals its immense beauty through its cantons, lakes, mountains and valleys. Its appearance has been shaped by nature, making it a peaceful place with breathtaking views that will awaken your adventurous side. Explore its 1,600 km of landscapes that reveal something different around every corner. From the UNESCO listed vineyards of Lavaux to the Bernese Oberland and Lake Thun, from Grisons to the Lake of the Four Cantons, Switzerland is a little gem for those who love nature on a grand scale! Swimming in its lakes, hiking in its mountains, discovering the culture of its cities, summer in Switzerland promises to be a unique experience. 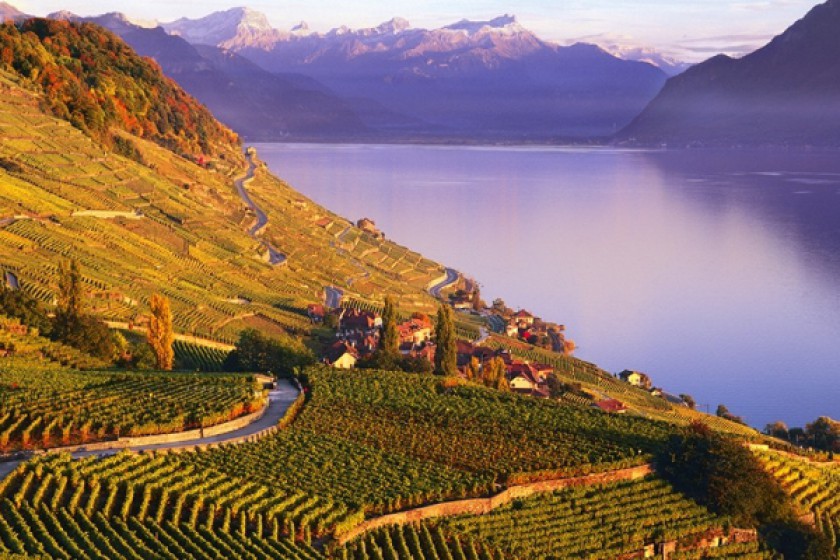 What is the weather like in the Netherlands in August? In August, enjoy average temperatures of 20 °C with plenty of sunshine. The ideal season for visiting the country by bike!

Things to do in the Netherlands In this country below sea level, admire the endless fields of tulips and windmills of Zaanse Schans and Kinderdijk, UNESCO Well Heritage listed sites. Experience the beauty of Amsterdam’s countless canals with a captivating cruise. But Amsterdam is also all about the richness of its culture thanks to the unmissable Rijksmuseum, the Van Gogh Museum and the Anne Frank House. Wander through its narrow streets and immerse yourself in the atmosphere of the 17th century, admiring its characteristic architecture and façades. But the Netherlands is not just Amsterdam, it is also Delft, Vermeer country, or Maastricht, one of the oldest towns in the country, where you can experience the largest antiques fair in Europe, the European Fine Art Fair.

>  Discover our Relais & Châteaux properties in the Netherlands 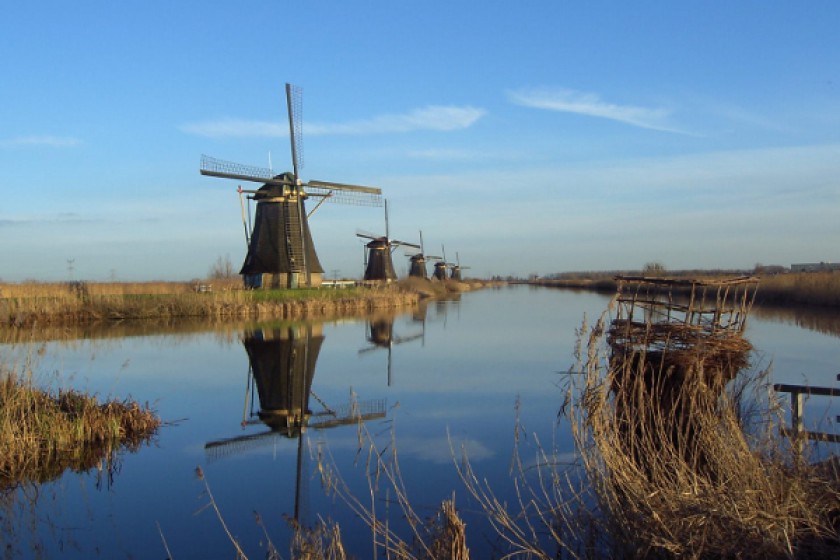 What is the weather like in Portugal in August? Some people will tell you you can visit Portugal all year round. That may well be true but it is also perfect for a warm summer escape. An air temperature of 29 °C and a sea temperature of 20 °C make August very pleasant.

Things to do in Portugal The land of azulejos tiles and Port is perfect for a sunny break. From Porto to the Algarve via Lisbon, the real heart of Portugal can be found in its narrow streets, white fishermen’s huts against a blue backdrop, markets flooded with colourful fruits and freshly caught fish. Porto, a UNESCO World Heritage site, clings to the banks of the Douro with its multi-coloured façades, while the Algarve is well-known for its distinctive vertical cliffs at Cabo San Vicente and its clear water coves. Between the two, not far from Lisbon, Cascais, the most westerly point in Europe, is a chic version of Saint-Tropez with a local twist. Nearby Sintra and the Pena Palace are the region’s must-visit sights. 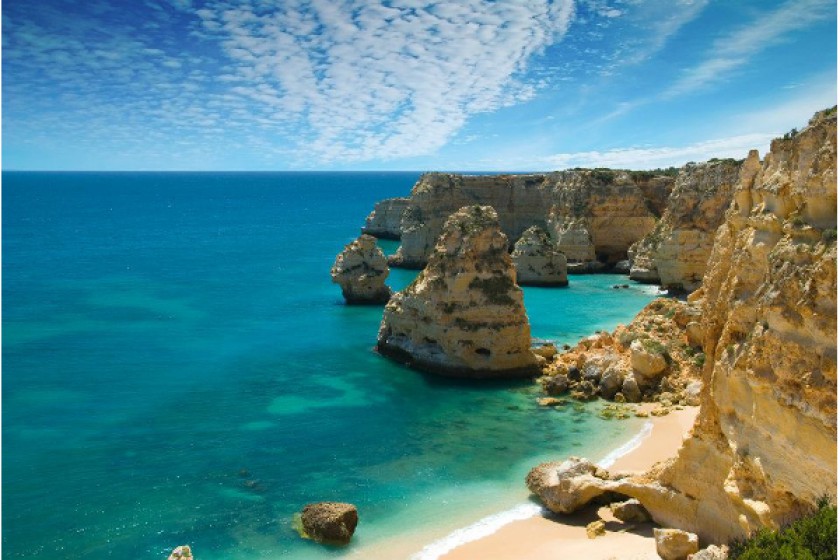 What is the weather like in Brittany in August? The month of August is ideal for criss-crossing Brittany even if you're likely to encounter the odd scattered shower. The temperature is pleasant and swimming is possible both in the English Channel and the Atlantic, with sea temperatures between 18 and 20 °C.

Things to do in Brittany From Saint-Méloir-des-Ondes to the Atlantic coast, breathe the sea air deep into your lungs! The foreshore offers never-ending views that take on different lights and colours throughout the day. Breton gastronomy combines both land and sea to tantalise the taste buds. A stay in Brittany during the summer months also offers the chance to enjoy some of its typical festivals, with the soundtrack provided by traditional Breton bagpipes and bombards, as participants dance in traditional bigoudène headdresses. 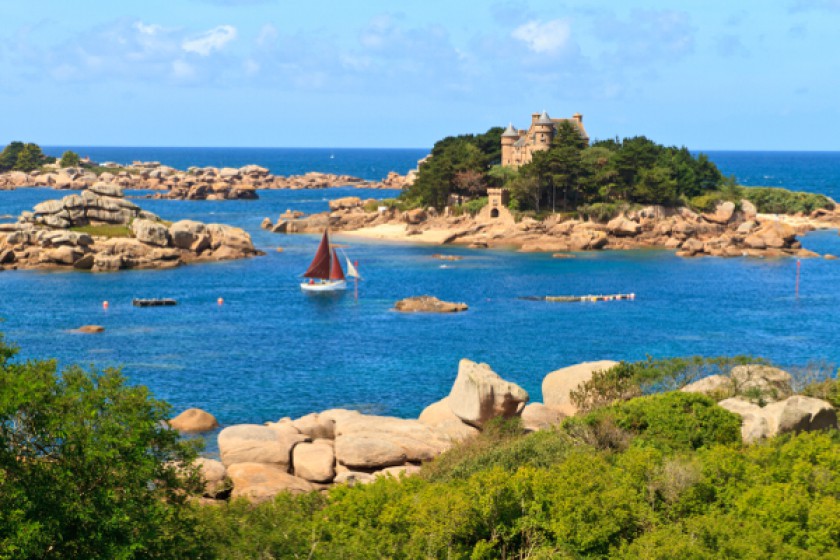 What is the weather like in the Greater South-west in August? The outside temperature hovers at around 26 °C, with sea temperatures in the Atlantic at 22 °C, making August the ideal month to venture to the south west of France.

Things to do in the Greater South-west From La Rochelle to the Basque Country, the appeal of this part of France comes from its landscapes and cuisine. The South West boasts vineyards and marshes as well as caves and villages perched on rocky promontories like huge natural terraces admiring forests and rivers. The land offers plenty of precious gifts, products found on the tables at Relais & Châteaux properties, given an elegant twist by our chefs. The entire Atlantic coast offers opportunities to relax on the beaches from Ile de Ré to Biarritz!

>  Discover our Relais & Châteaux properties in the Greater South-west 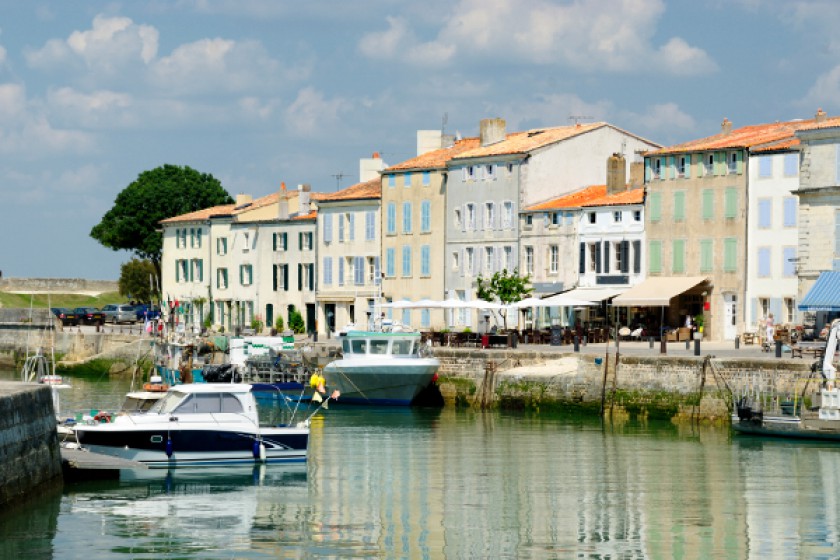 Things to do in Normandy and Pas-de-Calais From the Belgian coast to Calvados, Normandy and Pas-de-Calais boast captivating nicknames such as the Opal Coast, the Flowery Coast and the Mother-of-Pearl coast. Among landscapes of cliffs, dunes, pebbly and fine sand beaches, these two regions reveal their beguiling secrets to those who take the time to discover them. Cap Blanc Nez in the Pas-de-Calais captivates with its soaring white cliffs, while Le Touquet, a chic seaside resort, boasts dunes and immense beaches. Further south, in one of the most beautiful bays in the world, nature is at its most magnificent in the Parc de Marquenterre and Saint-Valéry-sur-Somme; one is a refuge for countless birds, the other sees the dance of hundreds of seals much to the delight of curious tourists. Honfleur, once home to the Impressionist painter Eugène Boudin, is a well-preserved town of cobbled alleys and the half-timbered façades of medieval houses. Finally, the Normandy Beaches offer a real insight into France’s more modern history. 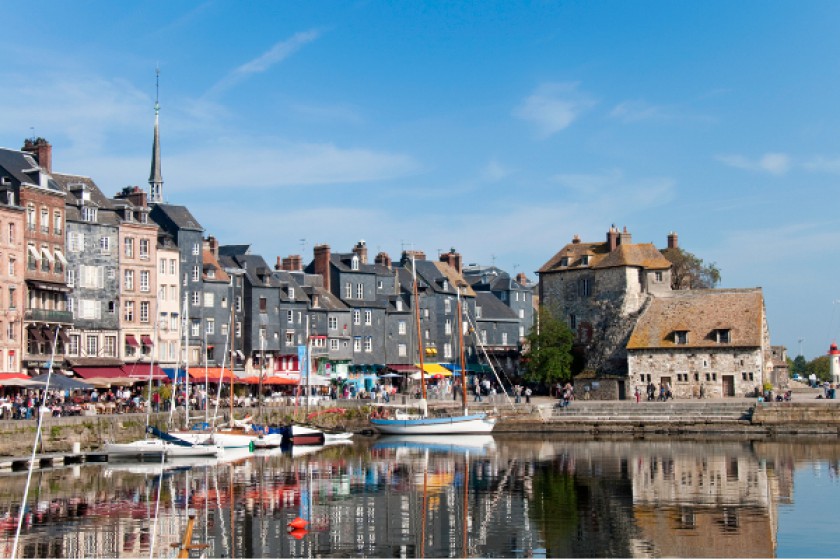