What to do in the Dominican Republic

Exploring the Dominican Republic involves visiting the nature reserves on the island, such as the 400km² Parque Nacional del Este, home to more than 100 species of birds. It also calls for some dolphin, manatee and whale watching in Samaná Bay. Discovering the Dominican Republic means exploring its quaint fishing villages too, as well as the UNESCO-listed capital, Santo Domingo, where some magnificent remnants of Spanish colonial architecture can still be seen. Not forgetting the spectacular beaches that are one of the island's main attractions. Picture perfect surroundings with white sand as far as the eye can see and kilometers of coconut trees on the coast.

> Discover our Relais & Châteaux in the Dominican Republic 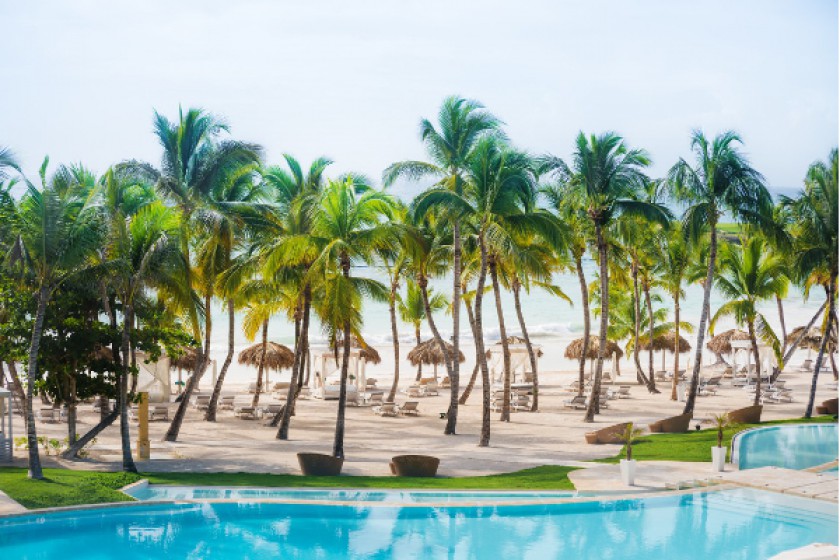 What is the weather like in Hawaii in March? With its subtropical climate, Hawaii enjoys constant temperatures almost all year round. In March, the air temperature of around 29°C remains bearable, given the trade winds and refreshing 25°C water.

What to do in Hawaii The surfers paradise of Hawaii incorporates several islands, including Maui, dubbed "the Magic Isle", the 2nd largest island in the archipelago. Play among the waves on the beautiful beaches, or get away from the coast for walks in the lunar landscape characterized by volcanoes. Many endemic species inhabit this archipelago, making Hawaii an eco-friendly treasure trove heedful of preserving the natural bounty of our planet.

> Discover our Relais & Châteaux in Hawaii 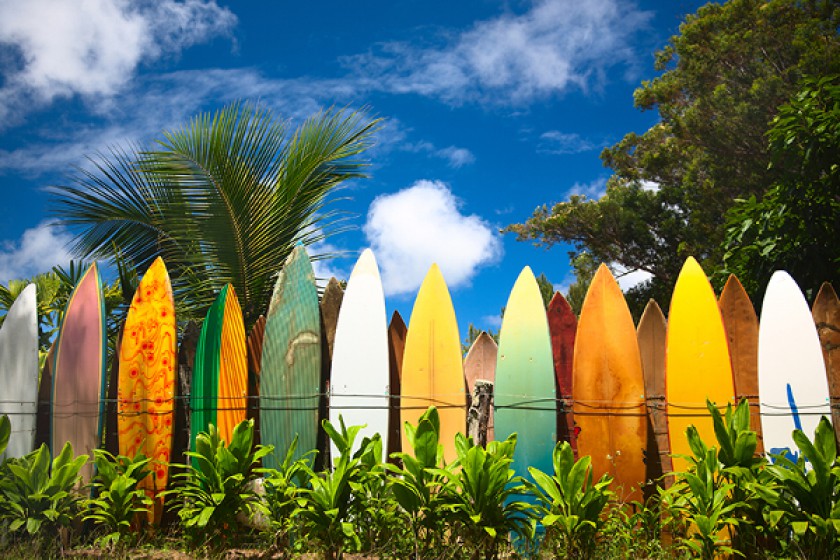 What is the weather like in Mexico in March?

In March, Mexico enjoys a dry and comfortable climate with temperatures of around 30°C on both the Caribbean coast and the Pacific coast. However, Mexico achieves an average of 9°C in the morning and 26°C during the day.

What to do in Mexico

Mexico has everything anyone could dream of on holiday. Those who like snorkeling will really enjoy the turquoise sea off Isla Espiritu Santo, while archeology and history aficionados can take in the pyramid of Teotihuacan and Chichén Itzá. The Mayas have left some unbelievably beautiful remnants that promise to captivate any traveler venturing onto Mexican soil. Spanish colonization also left behind countless monuments and colorful facades, as can be seen on the streets of Guadalajara and San Cristóbal.

> Discover our Relais & Châteaux in Mexico 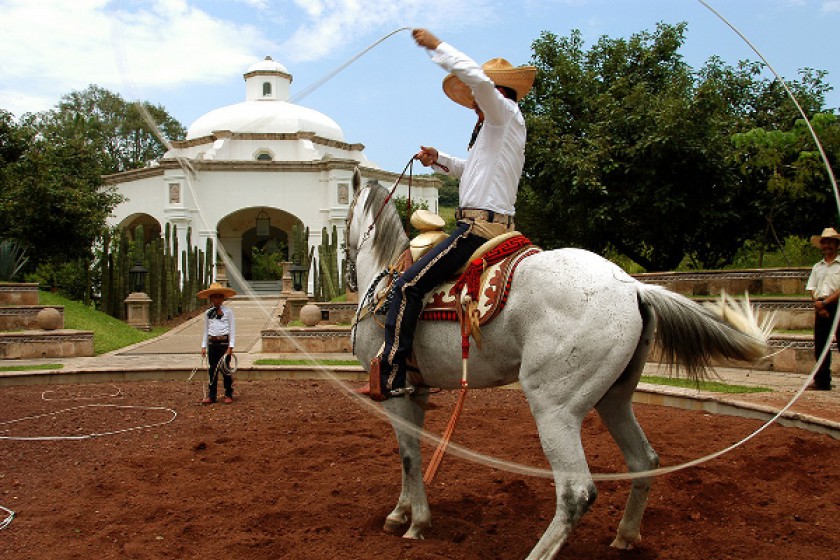 What is the weather like in Florida in March?

With average temperatures of 28°C and 24°C in the sea, make the most of Florida in March, avoiding the intense summer heat.

What to do in Florida

Synonymous with a relaxed way of life, Florida has many different sides. Magnificent cities like Miami and Orlando boast luxurious villas, as well as popular American family theme parks. Further south, the vast wetlands sanctuary of the Everglades National Park is home to unusual flora and fauna, with leatherback turtles, Florida panthers and alligators living peacefully amid dense mangrove forest. Facing the Everglades is the peaceful little paradise of the Florida Keys archipelago where Hemingway lived, the magical surroundings appealing to boho chic explorers.

> Discover our Relais & Châteaux in Florida 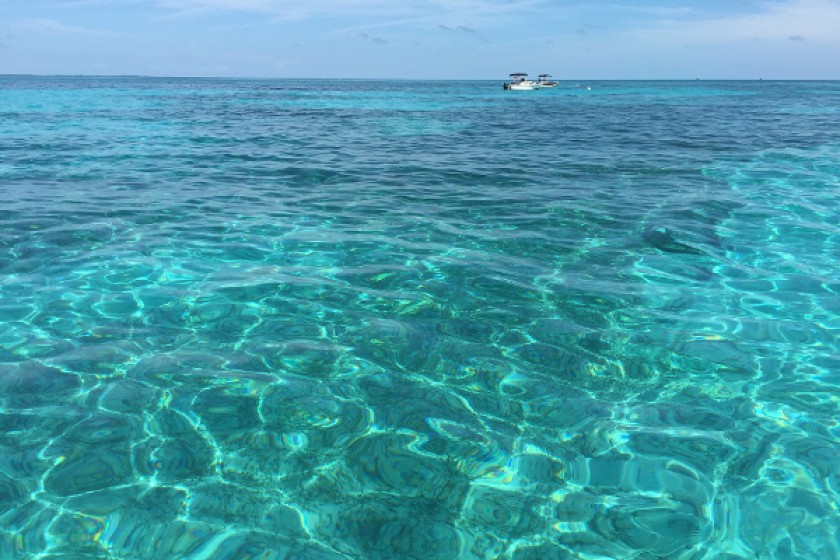 What is the weather like in California in March?

From Napa Valley to San Diego, California reaches temperatures of around 20°C in March. In the water, the Pacific won't exceed 15°C at this time of year.

What to do in California

Wine buffs and gourmets are well catered for in Napa Valley. America's horn of plenty offers breathtaking views of vineyards. On the Pacific coast is San Francisco, former heartland of the Beat Generation, with its much photographed Golden Gate, as well as beautiful Victorian houses on its slopes. Further south, in the bay of Monterey, the small city of Carmel-by-the-Sea is an ideal destination for rejuvenating holidays. Walks on the beach, art galleries and shopping add to its charm. Even further south, on the edge of Mexico, around San Diego, another side of California reveals itself to travelers, featuring haciendas, lush vegetation and the popular beaches of La Jolla.

> Discover our Relais & Châteaux in California 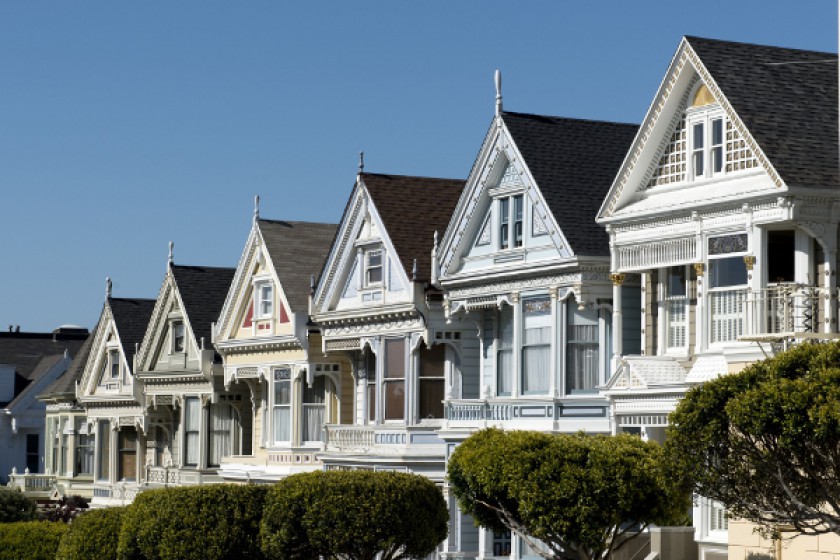 What is the weather like in Morocco in March?

From Essaouira to Rabat, Marrakech to Fez, enjoy mild March to the full. Averaging around 20°C, this period of mild weather in Morocco will allow you to explore the country without the stifling heat of the summer months.

What to do in Morocco

Soak up the colors of Morocco's medinas and souk stalls, not to mention the spicy aromas emanating from them. With the scent of coriander and fresh mint in the air, sip tea on the terrace in Jemaa El-Fna square and admire the rich history from the ramparts of imperial Fez. However, visiting Morocco is also about pushing open the heavy door of a riad and glimpsing the garden of Eden behind it, admiring the architecture of a funduq and discovering the tanners’ quarter in Fez, looking at paintings in Essaouira, city of artists, and exploring the Majorelle garden with its very own shade of blue. Finally, taking the time to meet the profoundly welcoming inhabitants who have a strong sense of hospitality will make it extra special. 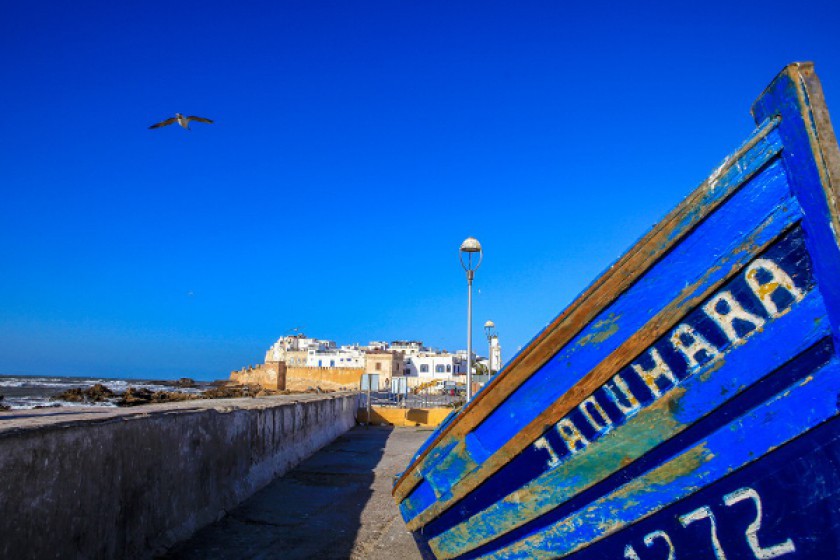