SONG OF THE WORLD

In the collective imagination of a world avid for exoticism, Mexico is probably the source of more clichéd imagery than any other Latin American country. Under the languorous palm trees of Veracruz, between the colonial palaces and the blue of the Caribbean, it’s impossible to resist a plunge into history. Cortés burning his ships, the Aztecs and their customs ranging from ball games to human sacrifice, the mysterious disappearance of the Maya, leaving nothing but temples engulfed by vines… And, in more recent times, the short-lived Emperor Maximilian, immortalized by Édouard Manet and a victim of his own reckless ambition, Frida Kahlo, an international symbol of the woman artist, or the pistoleros in wide-brimmed sombreros attacking armored trains for the noble cause of the Revolution. 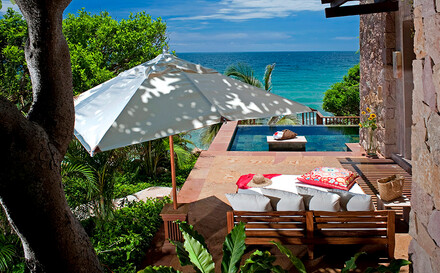 Cuernavaca, Tampico, Sierra Madre, Yucatán… All eternally mythicized and yet all very real places. Once the demesne of D. H. Lawrence, Graham Greene and Malcolm Lowry, all writers of heightened perceptiveness, today Mexico is a favored destination for travelers in search of beauty and cultural variety. Here they find a unique and multi-layered mix: thousand-year old masks made of gold and jade, Totonaca acrobats defying death atop tall poles, mariachi musicians marking all of life’s events with chords from their guitars… “So close to the United States, so far from God,” lamented Porfirio Díaz. Whether or not we agree with the dictator’s bon mot, it must be admitted that Mexico occupies a unique position. 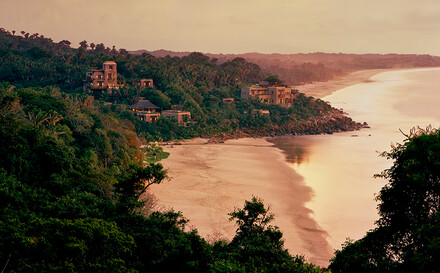