East Coast of the United States

What is the weather like on the East Coast of the United States in April? The area stretching between Vermont and Florida is vast and varies quite considerably in terms of temperature over the season. Between Chicago and Boston, you can expect an average temperature of around 23°C with little rain.

Things to do on the East Coast of the United States? From Vermont to Wisconsin, Chicago to Florida, the East Coast of the United States recalls the land of pioneers and possibilities. What is striking about the big cities full of skyscrapers is the incredible vitality of their occupants. Standing proud on the Atlantic coast, vertiginous New York saw the arrival of citizens from the New World! But on the outskirts of these huge glass cities, the countryside appeals for relaxing and returning to traditional values. The mountains and assorted national parks offer views of greenery and lakes. Curious tourists never tire of the majesty of this region or the diversity of the people who live there. 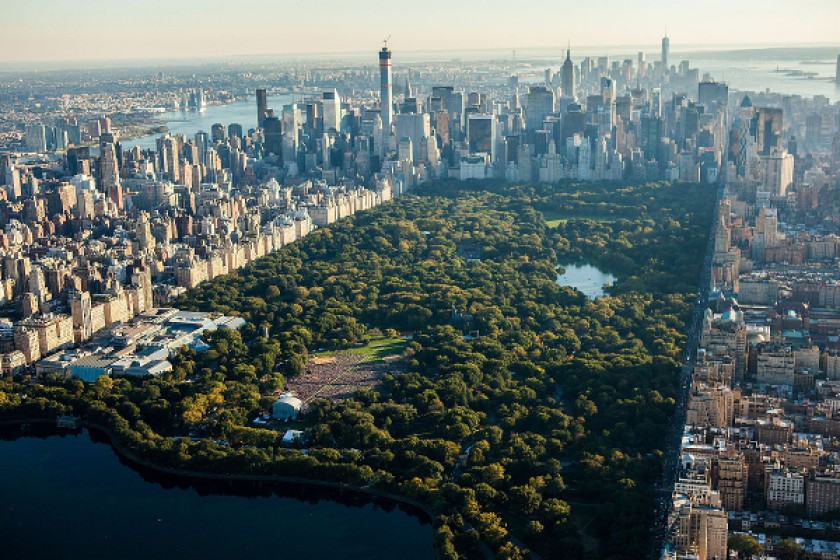 What’s the weather like in Barbados in April? Although this island is pleasant year round, April is ideal with its 30°C outside temperature and 28°C water.
What’s there to do in Barbados? With its crystalline water, Barbados is a diver’s paradise. This island, with its rich colonial past, contains thousands of treasures to discover: natural pools, a rum distillery, sugar cane fields and fishing villages that are still preserved. In the brief time you're out of the water, try to play a game of dominoes, a favourite pastime in Barbados! 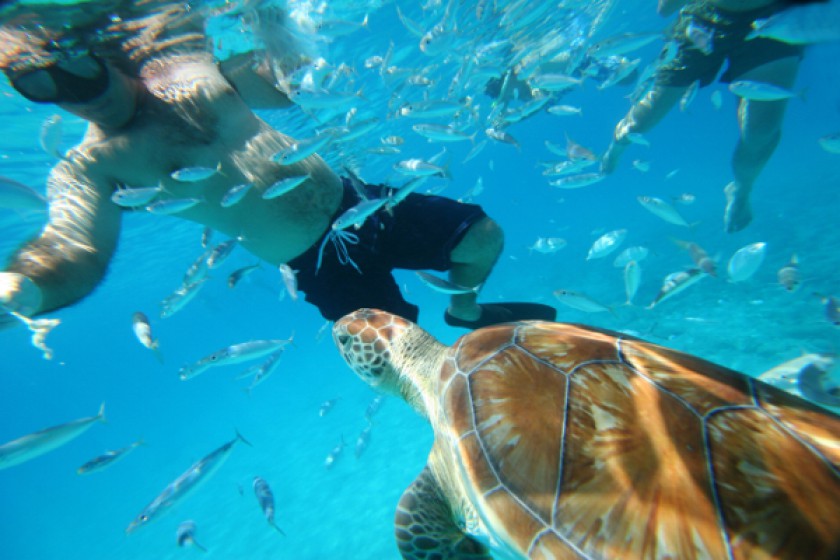 > Discover our Relais & Châteaux property in St Kitts and Nevis 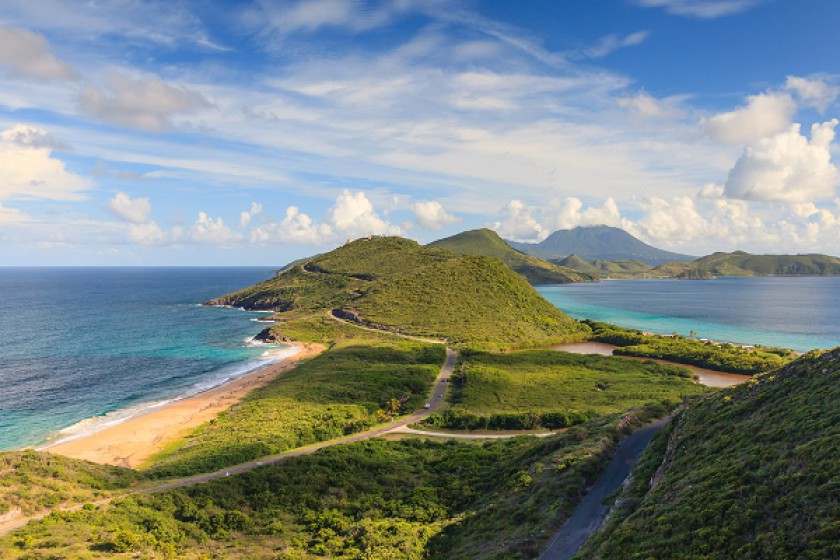 What’s the weather like in China in April? April is an ideal month to visit China since milder weather gradually returns then after the harsh winters. When northern temperatures are hovering around 15-20°C, the temperature in Hong Kong is already  at 26°C, but this is the ideal period to visit before the scorching summer heat and tropical rains arrive in the southern part of the country. Don’t wait too long!
What’s there to do in China? Between Beijing and Yunnan, “immensity” takes on a whole new meaning. While Beijing has its Great Wall and the splendour of the Forbidden City, Yunnan offers stunning scenery in the form of spectacular gorges (Tiger Leaping Gorge), terraced rice paddies and tea plantations. As for Shanghai, the “Pearl of the Orient”, it continues to reach new heights in innovation and progress, and will captivate you with its boundless energy. 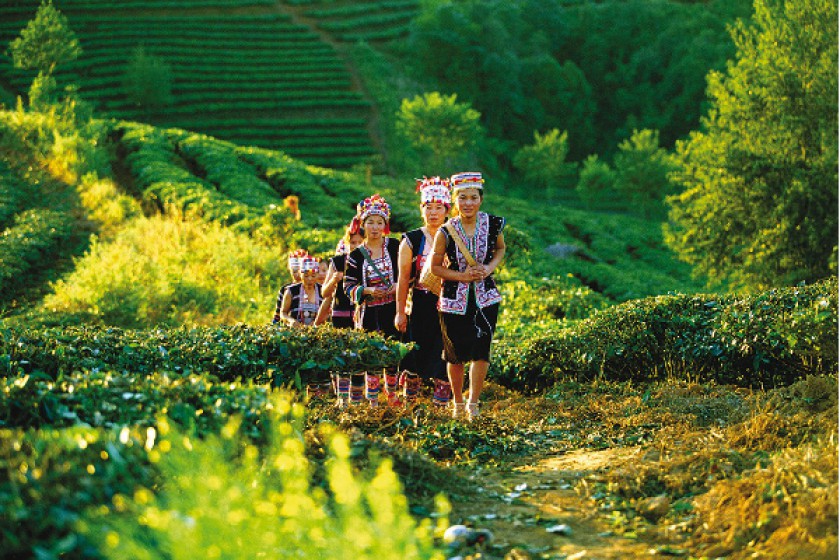 What’s the weather like in Japan in April? In Japan, the milder spring weather that returns after winter is an essential consideration for visiting this country, with its average temperature of 19°C.
What’s there to do in Japan? In the Land of the Rising Sun, there is ceaseless oscillation between the profound respect for traditions and the temptations of innovation. Between experiencing tea ceremonies in a ryokan or luxuriating in thermal hot springs, you’ll be captivated by the Japanese sense of hospitality. You’ll also be impressed by the immense size of the buildings that indiscriminately stretch to the skies above its large cities. Finally, you’ll return home with tantalized taste buds thanks to a highly refined gastronomy that is now represented by the most Michelin-starred restaurants in the world! 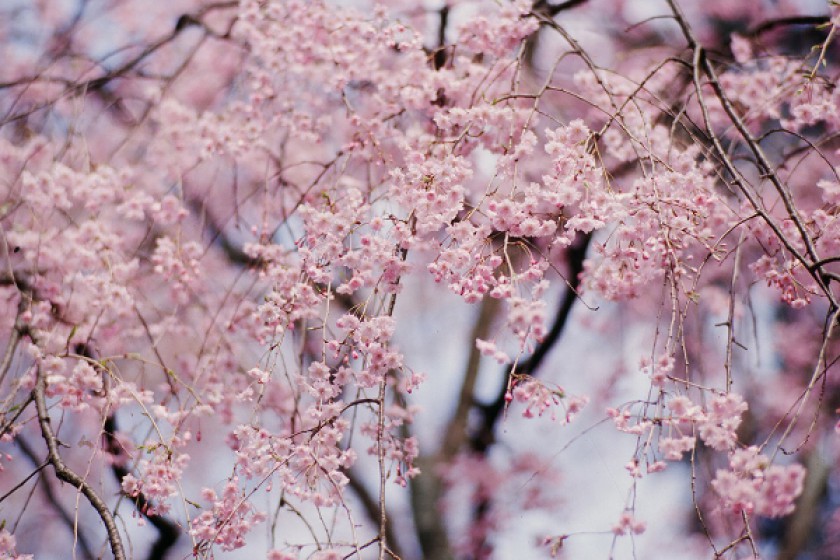 What’s the weather like in Madagascar in April? April is a perfect month to visit Madagascar, where the maximum temperature is 26°C and the rainfall is light.
What’s there to do in Madagascar? Madagascar is represented above all by its people who, whether from the Central Highlands or the coast, will overwhelm you with their gentleness. Endlessly smiling children, bustling with mischievousness, will never cease to accompany you with their “Vazahas”. Madagascar is also home to flora and fauna that you’ll see nowhere else, from the famous lemurs to the majestic baobabs. Originality is still the order of the day here, as can be seen by the marvellous island beaches of Nosy Bé and Sainte-Marie, the primeval forests of the North-east, the unique Tsingy stone formations and much more… 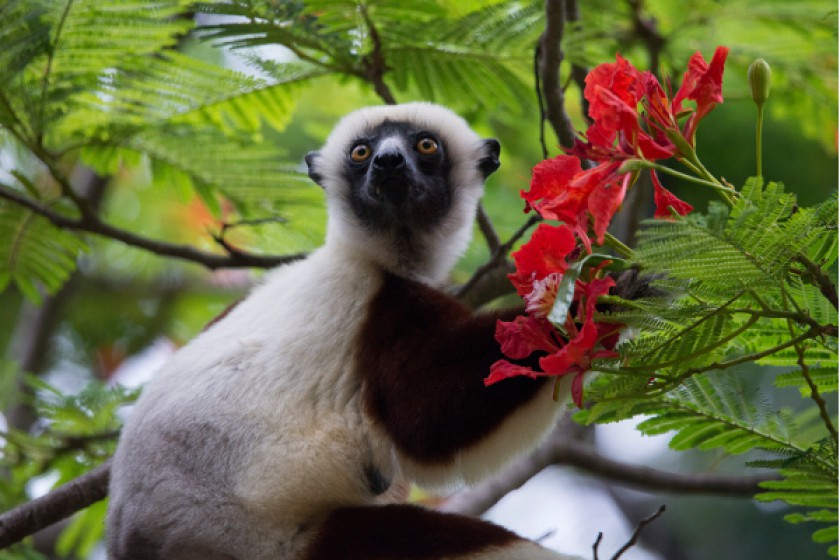