Taking off on US Route 1, we find ourselves wishing that the journey could last at least a whole year.

Protected by mountains and open to the ocean, New England is the very symbol of the birth of the United States and its inexorable march toward independence, torn between the fading accents of old Europe and its ambitions for the future. It all started here, in these prosperous states — Connecticut, Massachusetts, New Hampshire and Rhode Island, soon to be joined by Vermont and Maine — forming the first row of stars on the flag of the newly founded nation. Dreaded by the first pioneers for the perils of their dark, dense forests, these regions would become, in the late 19th century, the backdrop of America’s Gilded Age, a name borrowed from the novel by Mark Twain and Charles Dudley Warner. Published in 1873, it describes the apogee of an affluent urban society prospering in the early days of the Industrial Revolution. 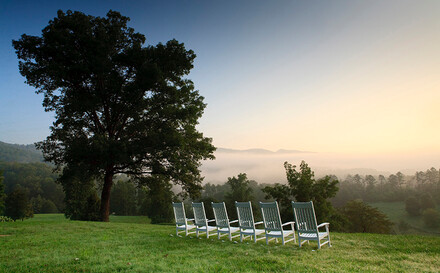 Few cities have ever held such fascination. For the literary and artistic movements it has inspired, for the revolutions, fashions and economic momentum it has spawned, New York is today what Jerusalem, Rome and Alexandria were in ancient times: the mother of all cities. 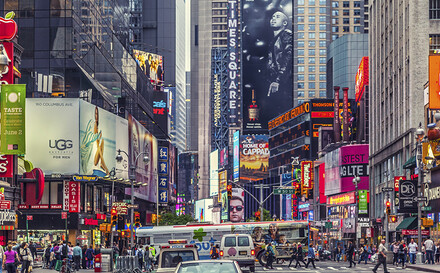