United Nations World Oceans Day, celebrated on June 8, is designed to raise public awareness about the importance of better managing the oceans and their resources.

For the fourth consecutive year, the chefs of Relais & Châteaux mark this essential date by joining forces to promote a common theme. After “Exquisite Fish” (2018) and “Fish Unknow” (2019 and 2020), Relais & Chateaux has decided to shine a spotlight on shellfish sustainability and the ties between chefs, shellfish producers, and the oceans with “Ode to Shellfish,” in partnership with the non-profit organization Ethic Ocean. Shellfish are well-suited to farming, having minimal environmental impact, since they filter water for food without requiring any supplemental feeding.

The commitment behind this initiative, one of many dedicated to preserving marine resources, was first made in 2009 by all Relais & Châteaux establishments in partnership with the NGO Ethic Ocean (known at the time as Seaweb). This year, nearly 200 chefs are taking part in the operation by featuring bivalves on their menus, holding special activities for the public, and pledging to prepare only sustainable seafood. For a wild species, this involves making sure that stocks are healthy, that the creature has been caught using an environmentally friendly technique, and that it has been given time to breed. For a farmed species, the criteria are limited environmental impact (sustainable water and energy consumption, feeding, etc.) and social responsibility. 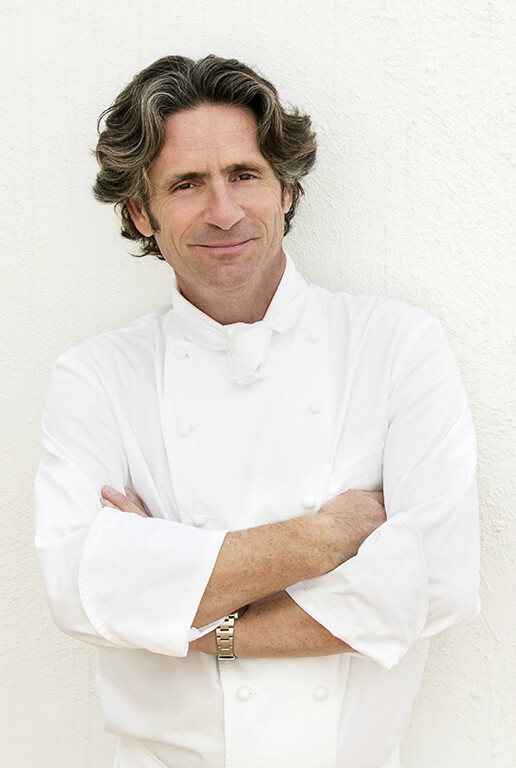 Among the chefs taking part in the “Ode to Shellfish” initiative is Gérald Passedat of Relais & Châteaux Le Petit Nice Passedat in Marseille. He has tremendous respect for marine products: “Shellfish, to me, are the taste of freedom,” he says. “When I was 12 or 13 years old, my friends and I would gather mussels, limpets, date mussels, and sea figs and eat them raw on the little island across from my house.” Well aware of the increasing scarcity of marine resources, Passedat wants to do his part. “At my level, I try to pursue common-sense initiatives, like my parents did before me,” he recalls. “We’ve been using short supply chains for over a century. My shellfish are sourced from the coast on either side of Marseille, from the Étang de Thau and the Bay of Tamaris, as well as the Camargue and Corsica.” And he walks the talk: For those lucky enough to dine at Le Petit Nice, the first stage of the Bouille Abaisse menu is a shellfish carpaccio featuring the seasonal catch of the day. 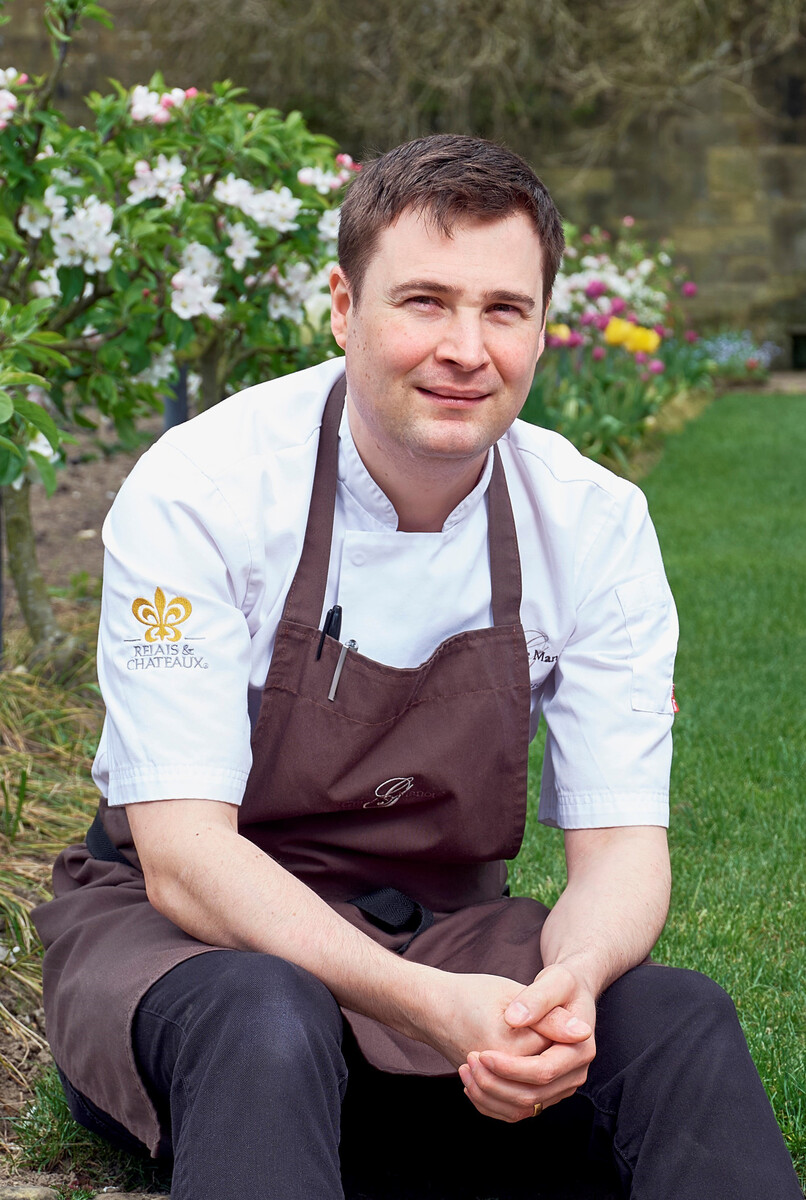 South of London, England, near the village of West Hoathly, George Blogg, chef at Relais & Châteaux Gravetye Manor, shares his own childhood memories. “I grew up by the sea in Dorset,” he reminisces. “I loved spending time at the beach, swimming and gathering shellfish, especially razor clams at low tide, sprinkling a little salt to make them come out of their holes and catching them before they buried themselves again.” With the English Channel so nearby to both the south and east, he has a cornucopia of choices for his menu: oysters, mussels, cockles, but especially large, plump whelks that he uses in one of his signature dishes, with seaweed puree, herbs from his garden, and caviar. To ensure these resources are preserved, he only works with suppliers that demonstrate sustainable practices. “In our profession,” he says emphatically, “trust is simply vital. That means absolute transparency between us and the producers, but also between us and our customers, who are now conscious consumers with exacting standards. Forging this trust takes time: You can destroy everything in no time at all if you don’t stand firm on your values.” 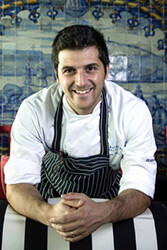 The oysters of Algarve

At Relais & Châteaux Bela Vista Hotel & Spa in Portimão, Portugal, guests can visit the oyster beds on the Algarve coast, accompanied by chef João Oliveira, before enjoying a wine-pairing dinner at the Vista Restaurante. “My father was a fisherman and I got on his boat very young, as soon as he allowed it,” João remembers. “It was in northern Portugal, where you can find barnacles and mussels on the rocks.” And because he loves shellfish, he treats them with great care. “I’m very picky about respecting seasonality,” he explains. “We could serve oysters all year long, but we only serve them for two months out of twelve. We choose the batches and size ourselves. In May, for instance, we use oysters that are 15 to 18 years old, produced three miles from the hotel.” The chef is equally strict about other shellfish, like cockles, which are served only twice a year. “I encourage my colleagues to learn and respect the life cycle of each animal, just as we do for fruits and vegetables,” João insists. “Let’s not force fishers to pursue certain practices just because they’re luxury products and our customers are asking for them.”