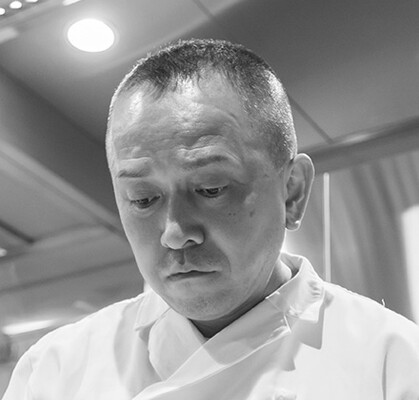 I was born in Osaka and was brought up surrounded by good-quality ingredients from a very young age. I adored helping my mother make family meals and I developed a love of cooking as well as the pleasure of eating. As soon as I went to secondary school I started working at a restaurant, the Petit Bistrot, and once I left school I moved to France to carry on learning my craft. My first job was at Paul Bocuse’s restaurant. That experience opened a lot of doors for me, and gave me the opportunity to work at the Ambassadeurs in the Crillon, the Moulin in Mougins, and with Jamin, Chapel and others too. I’ve been influenced by the personalities and talent of every one of these great chefs, but my best experience was definitely at Alain Chapel’s. I couldn’t imagine leaving France without having had the opportunity to work with him and when I went to ask him for a job he said he had been waiting for me to come and talk to him and welcomed me with open arms. I worked alongside him so closely that he often used to borrow my knife and my chopping board! When I returned to Japan, the economy was booming, so it was easy for me to open my own restaurant. I've been cooking French-style dishes with Japanese ingredients ever since.

I discovered lobster when I was apprenticed to Paul Bocuse in France. It went on to become one of my specialties. I use Canadian lobster, and not the Brittany variety, because it is available all year round. We are supplied by a specialist company. It is not the same product, nor does it have the same texture or flavor. Unlike the Breton lobster, the Canadian variety is bright red.

Lobster is on my menu all year round. I often serve it poached with vegetables. I choose its sauce depending on the season — I might create the sauce around orange, cashew nuts, cauliflower, asparagus, or even curry. 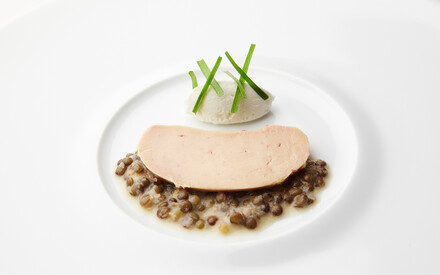 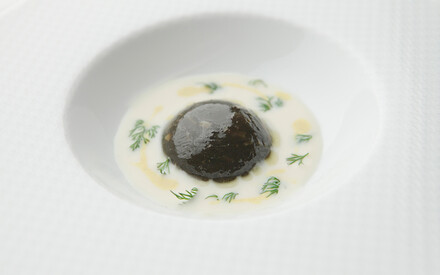 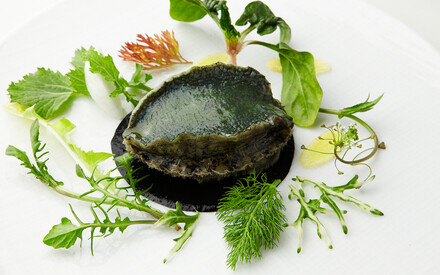 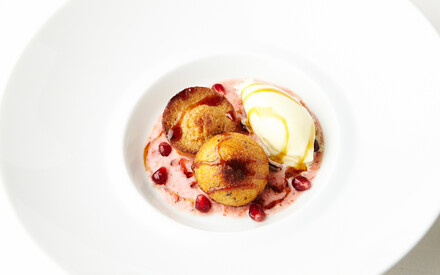 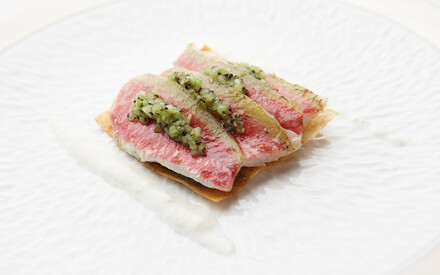 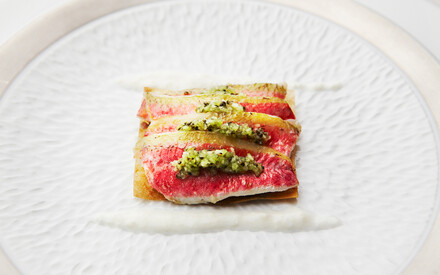 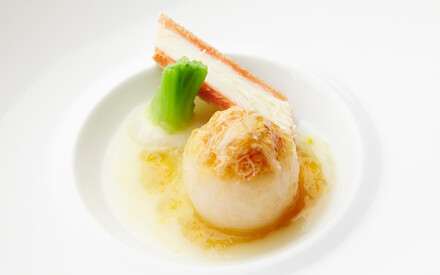 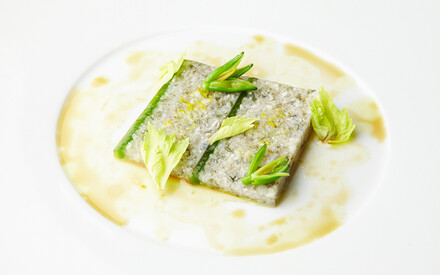 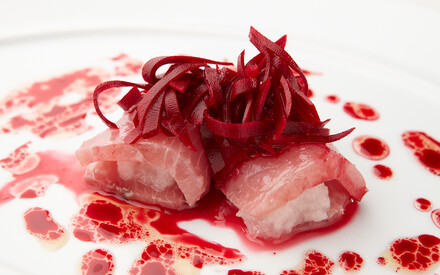 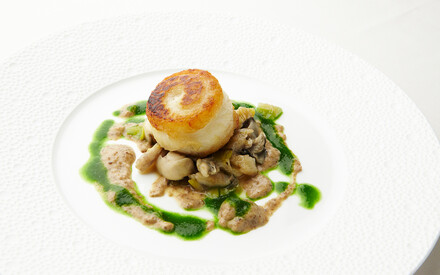 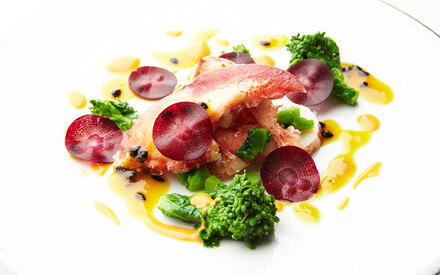 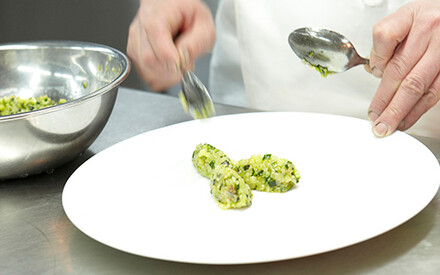 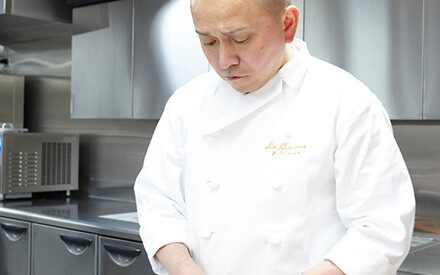