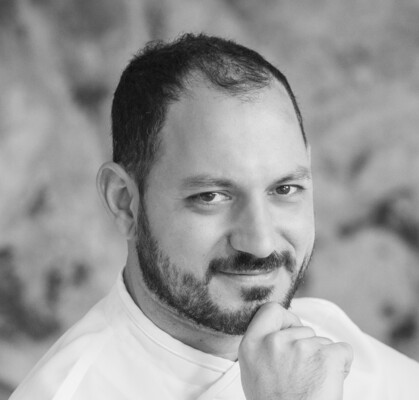 Born in Scicli, a little village close to Ragusa and grow up between Donnalucata, Modica and Ragusa.

The family, ownership of little farm, is the shelter from chaotic chef’s life and one of cornerstone of Vincenzo Candiano cuisine. Grandmothers and aunts are his food advisors to whom to entrust first feedback, master of family cuisine, easies and sincere as only the home food should be.

Different is the contact with commensals. Linked to roles of storytellers, sculptor and painter of sensorial experience by the courses, which talking of Hyblean terroir, the past and the present of Vincenzo Candiano and Sicily, the influences of dominations, the aromas and savours narrated with personal and modern point of view.

On his cuisine can’t missing  citrus and orange, tomatoes, aromatic herbs and spices. He’s also a lover of French patisserie, Italian and foreign cheeses.       Looking other chefs, Vincenzo likes describe himself as a self-taught person. He doesn’t stop to learn with awareness that each courses of menu worth a double of commitment.  The carrier faraway from rise through the ranks of Michelin starred restaurant in Italy or abroad. It made with love and passion for the kitchen. Another passion of Vincenzo Candiano is the avant-gardist cuisine which he are following it with interest and give up the easy and traditional aromas.

From 2002 he is in charge at Locanda Don Serafino restaurant of Antonio and Giuseppe La Rosa. Since the beginning, Vincenzo following an importart project focused on quality that recognize him, some years later, the first awards: on 2007 wins the challenge “Giovane Chef Emergente del Sud Italia” (Young emerged chef of South Italy) and the first Michelin star, waiting to get the second star on 2013. 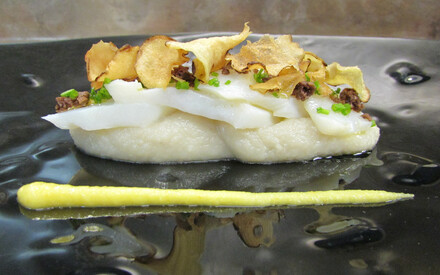 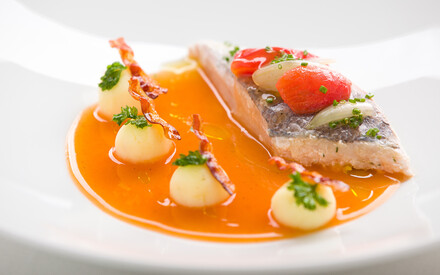 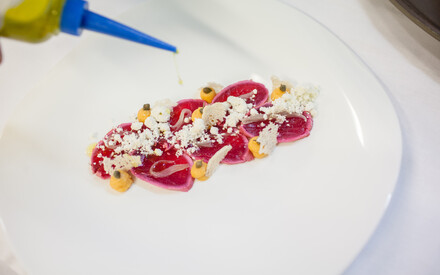 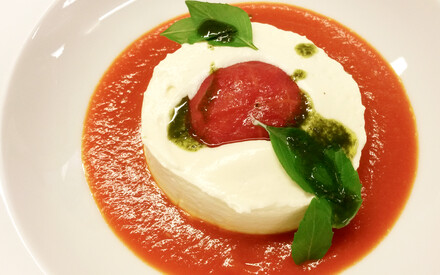 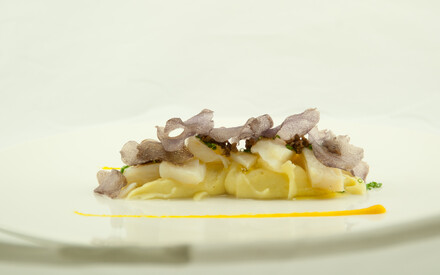 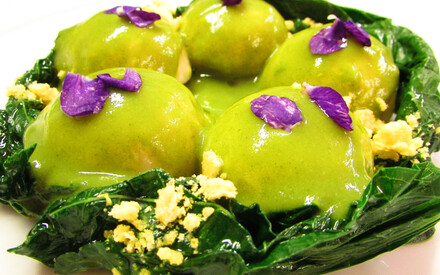 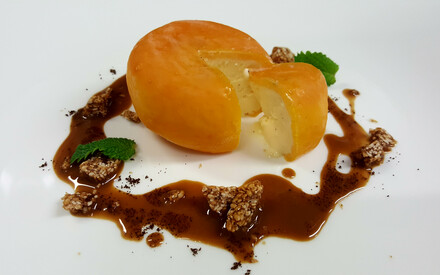 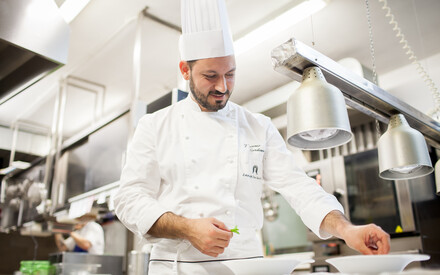 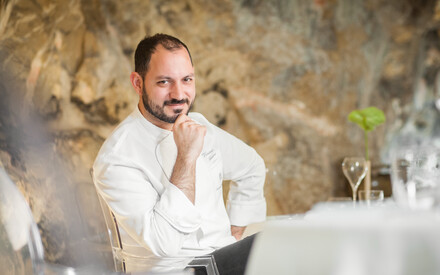 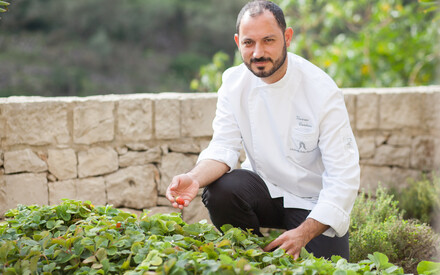