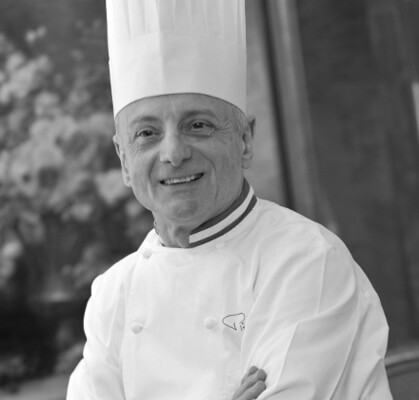 I was the son of a hotelier and restaurateur and not a very good pupil so I was sent quite young on an apprenticeship some kilometres away from the family restaurant, to a man called... Bocuse. Son Paul had just taken over from his father Georges in the kitchens. There were four of us as apprentices including Jacky Marguin and Roger Jaloux.The demands, the perfection, the sureness of touch, the rigour of Monsieur Paul motivated us and gave us the courage to continue in this profession. It was a very demanding apprenticeship but it stood us in good standing for our career.My cuisine is traditional and I use very high quality produce.

I discovered quenelles when I was just a child. After the war my parents ran a restaurant on Rue Tupin in Lyon, where they served quenelles with a tomato sauce, pitted green olives and quartered button mushrooms.

Our current supplier is Maison Bonnard, which has been in business for more than a hundred years. They make superb quenelles, which we serve with a lobster cream sauce. The first time I watched the preparation of Paul Bocuse’s recipe for quenelles de brochet with a crayfish sauce, I remember that the pike meat was sieved with fresh butter, flour and whole eggs, all finely blended together in a large stone mortar. The dish was called “Quenelles de brochet, sauce Nantua aux écrevisses troussées.” 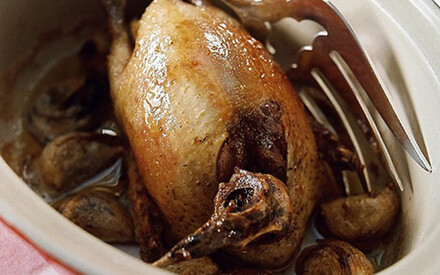 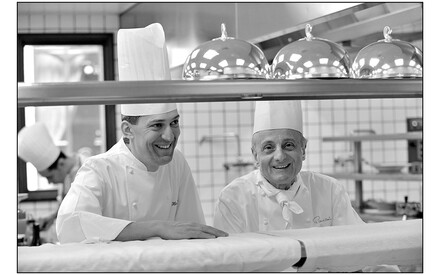 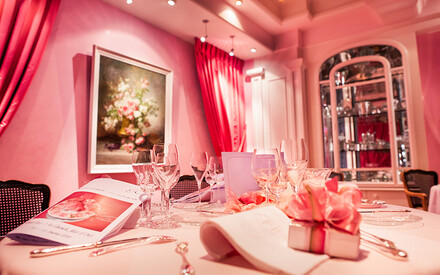 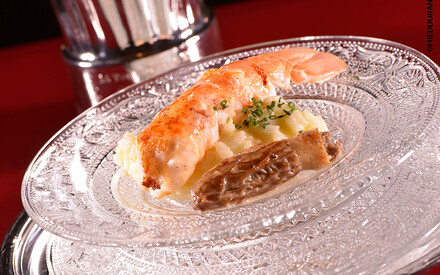 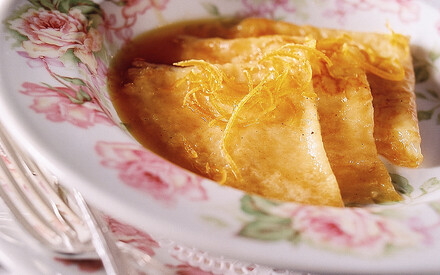