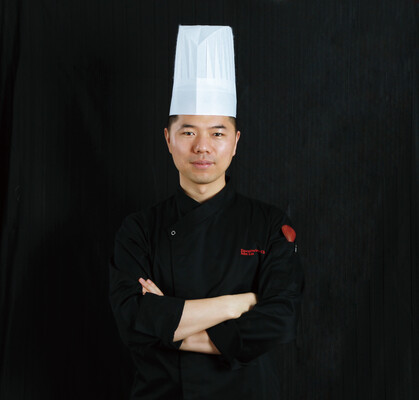 Chef Li started his career in 1999 and now has over 20 years of experience.

In 2009, he studied under the Cantonese cuisine master Cai Zhaohui (currently the chef of Macau Michelin three-star restaurant: The Eight), and later became a work partner for nearly eight years, working together in three international five-star hotels. He joined Ji Pin Court as the sous chef in 2016, he was in charge of the development and quality control of all dishes, that has helped Ji Pin Court grow rapidly, and was awarded one Michelin star in the second year of opening. He brought his team to the next level during the third year and won the two Michelin star. 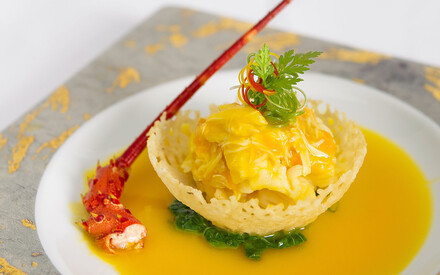 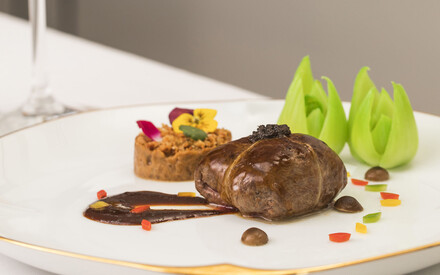 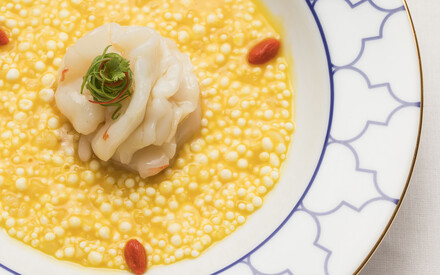 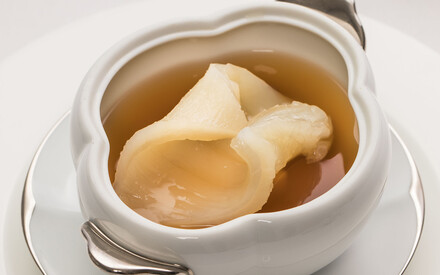 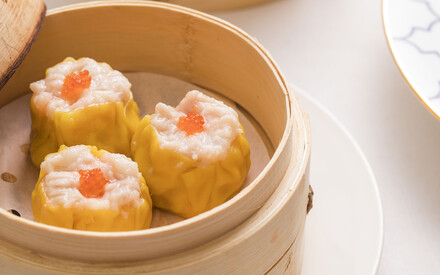