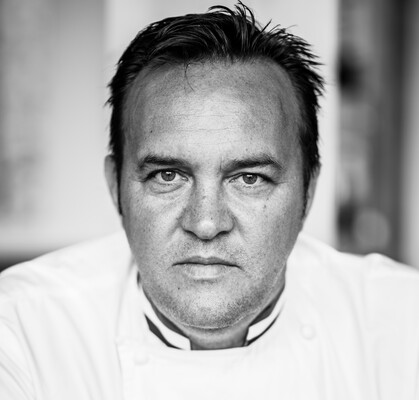 I’m from Picardy, I travel a lot, and I am crazy about the Savoy. I created the “Flocons de Sel” in Megève 10 years ago. I trained in Paris, and started my career at Les Ambassadeurs, the restaurant of Le Crillon, with Christian Constant, as part of a team with, amongst others, Eric Fréchon and Yves Camdeborde. Then I joined Marc Veyrat at L’Auberge de l’Eridan, and was second in command to him for 7 years. This experience was broken by a spell with the maestro of the sweet, Yves Thuriès, in Cordes. After a period in London, when I was in charge of the kitchens at Claridge’s, I came back to the mountains and set up in Megève. Already MOF (Best Worker of France) and Compagnon du Tour de France, I won a second star in 2006 and a third star in 2012. Over the last two years, I have put the finishing touches to my natural habitat by setting up a cookery school, a bistrot, a hotel and a leisure centre.

Once or twice a year I meet with the cheesemaker Jacques Dubouloz, winner of the 2004 MOF (Meilleur Ouvrier de France, “Best Craftsman of France”) award. We go into the mountains and visit the farms and pastures together. I have complete trust in him – for the rest of the year he is my “eye in the mountains.”

I don’t like to cook with cheeses – I think it’s a waste. All of the varieties in our selection are mountain pasture cheeses: Reblochon, Beaufort, Abondance, Bleu de Termignon, Tommes, etc. We present about 20 cheeses all year long, from our region and from Switzerland. In the mountains and in cheese, there are no borders… 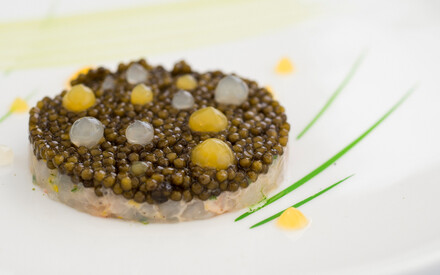 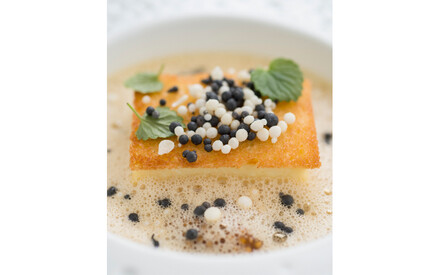 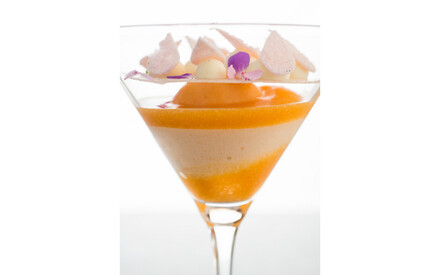