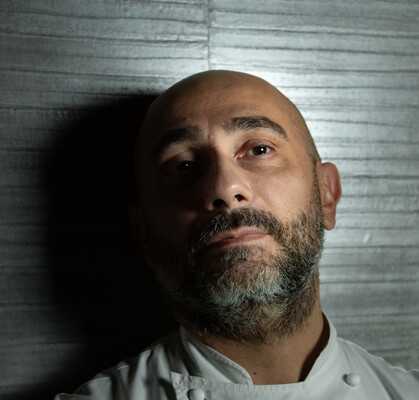 Born in France in 1968 to Calabrese parents, Chef Genovese’s love for his roots has stayed with him throughout his professional career.

His story begins in France, where he acquires the base of his culinary education.
After attending l’Ecole Hôtelière de Nice, he works in an array of starred French restaurants (in Monaco, Marseille and Nice). His connection to Italy eventually brings him to Enoteca Pinchiorri*** in Florence.

His journey then continues to Asia, more specifically Japan, Malaysia and Thailand.
He then returns to Italy, to the Hotel Palazzo Sasso’s restaurant Rossellinis in the town of Ravello, where he earns his first Michelin star.

He eventually makes his way to the capital, where, in 2003, his circus takes shape: Il Pagliaccio.

A cuisine that encompasses his origins, spanning France and Italy, further enriched by his experiences around the world.

East Asia continues to inspire the chef and distinguish his culinary creations, which are clean, elegant, and instantly recognisable.
Il Pagliaccio’s menu exudes the creativity and experience acquired over a lifetime, similar to a traveling circus that embraces the world in a fusion of flavours and aromas, with the chef the “tightrope” walker able to balance them.

Having reached the peak of his artistic maturity, Anthony Genovese has come full circle, returning to his roots and purging himself of the superficial. It is a return to the simplicity that has become his trademark, ringmaster of his “Circus.” 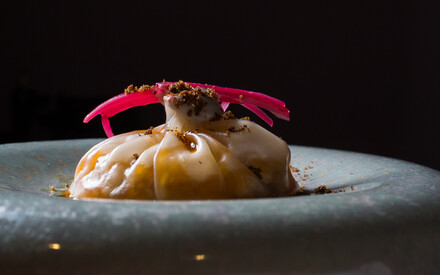 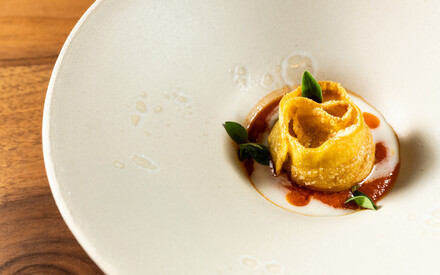 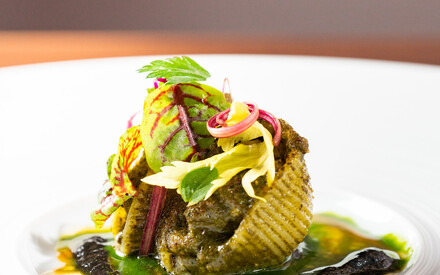 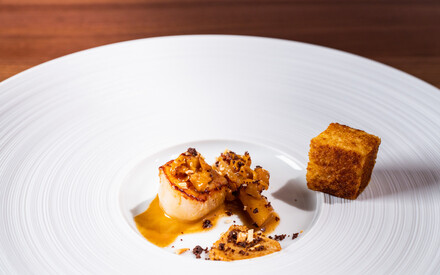 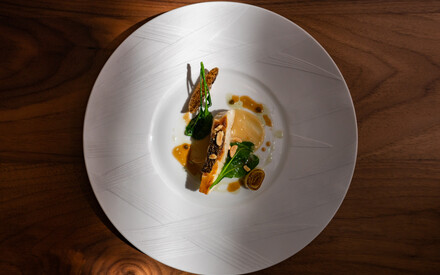 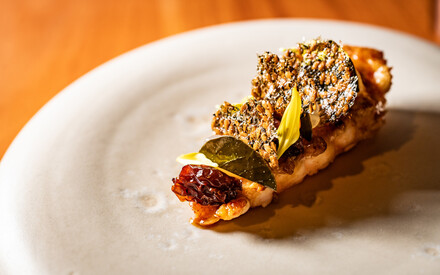 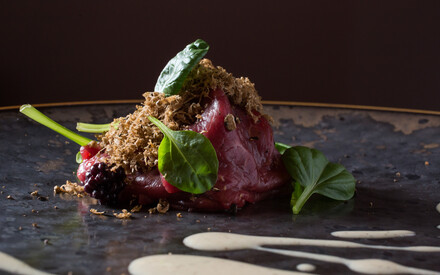 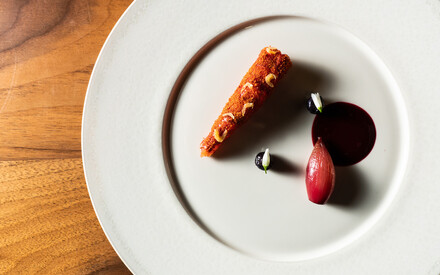 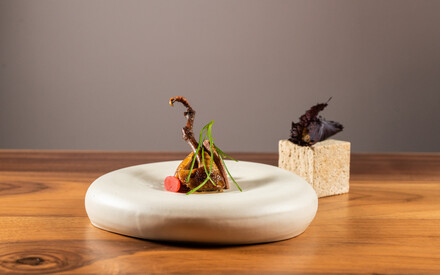 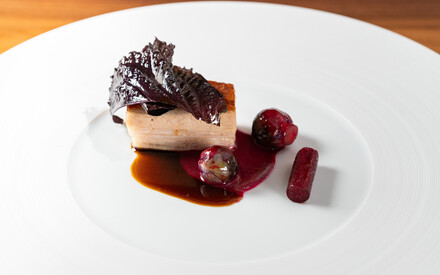 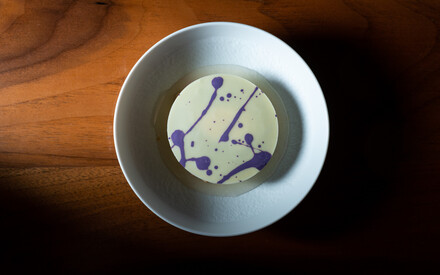 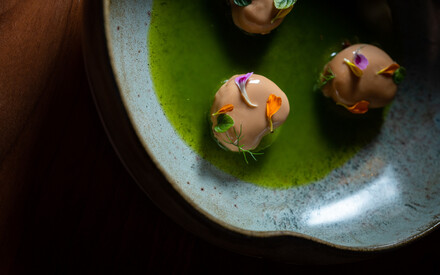 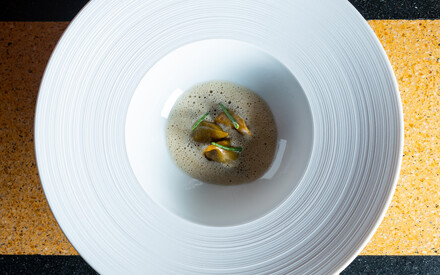 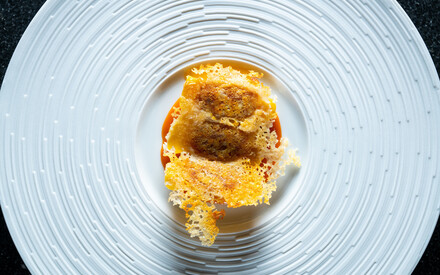 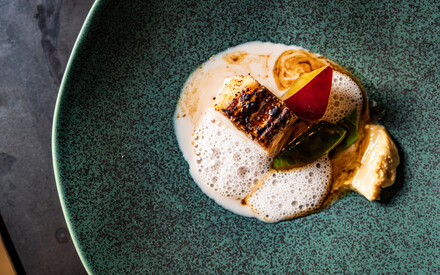 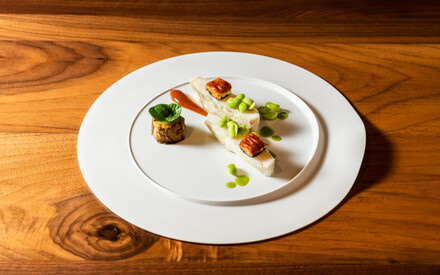 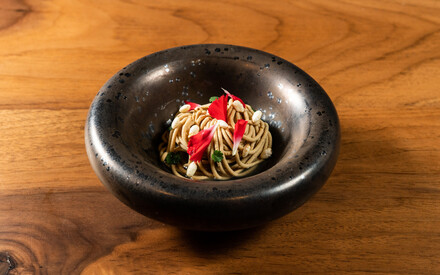 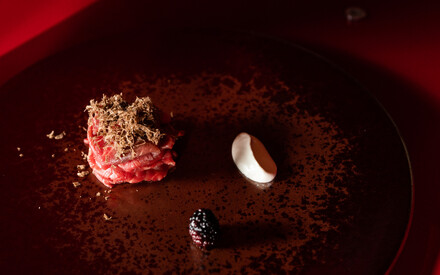 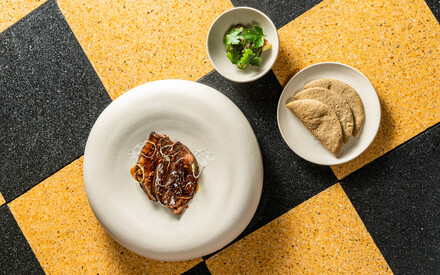