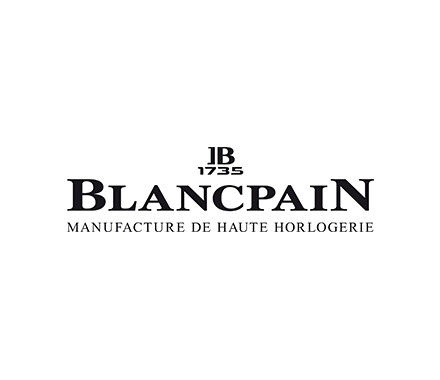 Innovation is our tradition

Founded in 1735 by Jehan-Jacques Blancpain in the Swiss Jura, Blancpain is known as the world’s oldest watch brand. Loyal to its tradition of innovation and confirmed by countless horological complications invented over the years, the Manufacture is constantly pushing the boundaries of watchmaking to take this art to places where it has never been before. Embodying a long-term vision, this commitment is expressed through the passing on of invaluable expertise from one generation to the next, along with regular investments in human resources, production technologies and research.

The quest for excellence, expertise, a sure touch and true passion are the kind of values Blancpain shares with the world of haute cuisine. That is exactly why Blancpain cultivates special ties with the greatest award-winning chefs and the friends composing its culinary circle have more than 100 Michelin stars between them. It all began in 1986, well before the current craze for haute cuisine, when the brand presented Frédy Girardet with a specially engraved watch when he won the “World’s Best Chef” award. Three years later, Blancpain reiterated its commitment when the latter, along with Paul Bocuse and Joël Robuchon, were named “Chefs of the Century” by the famous Gault&Millau guide. Blancpain honored them at the time by giving each of them an engraved watch commemorating the occasion. Since then, Blancpain’s circle of friends has continued to grow and now includes new names on the international gastronomy scene, including Spanish chefs Martín Berasategui and Dani García as well as Holger Bodendorf from Germany, all of whom have been awarded stars in the Michelin Guide. The Manufacture Blancpain also partners prestigious hotels such as those belonging to Relais & Châteaux. 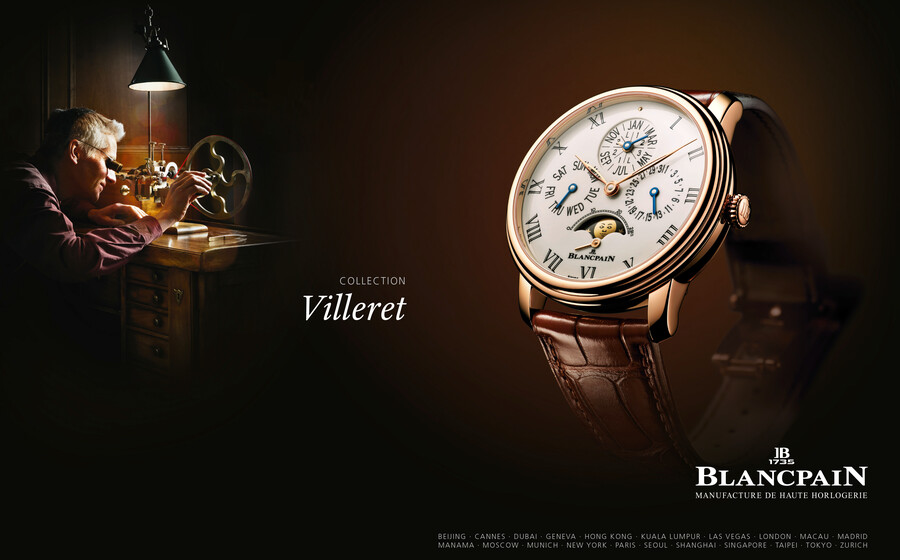 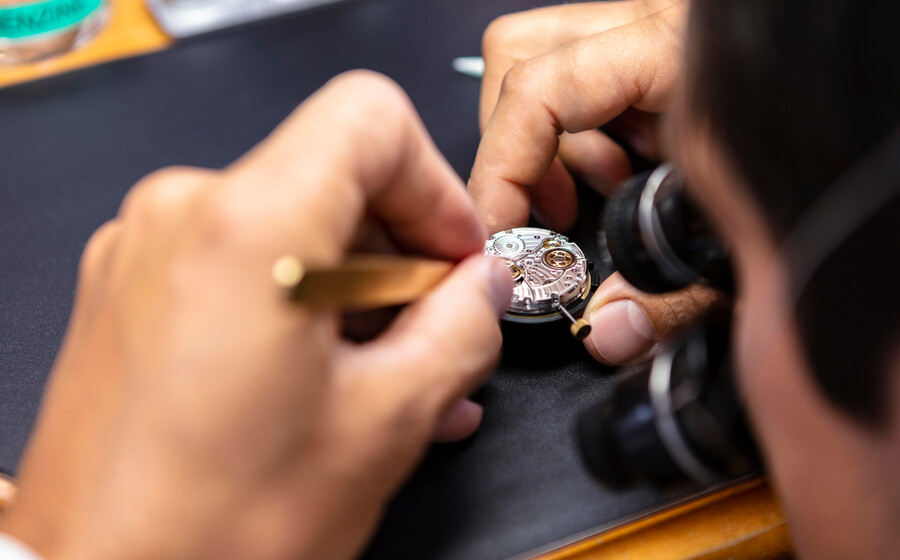 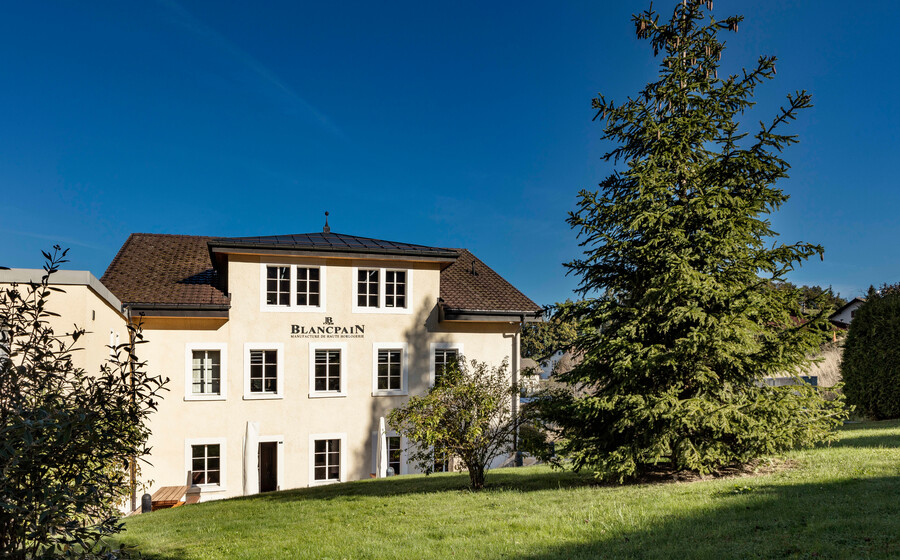 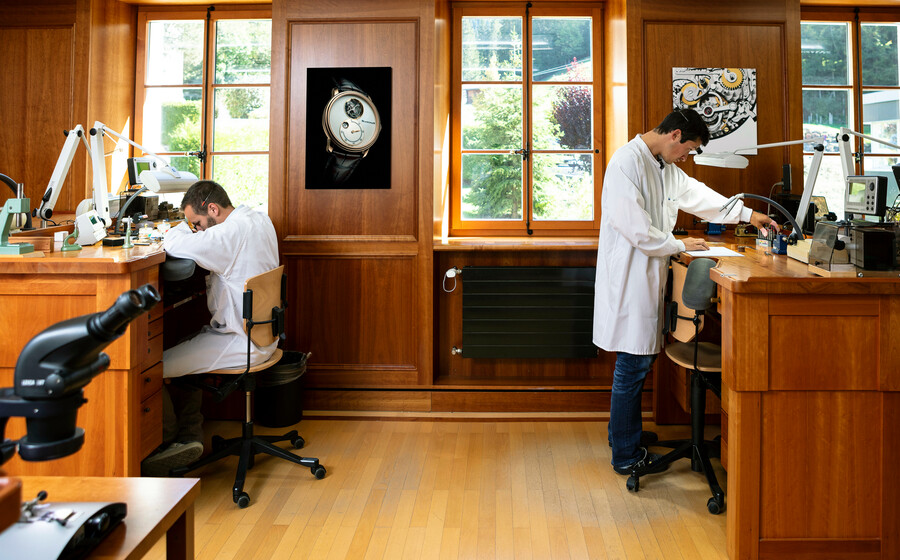 Discover why becoming a partner with Relais & Châteaux is an excellent investment.
BECOME A PARTNER