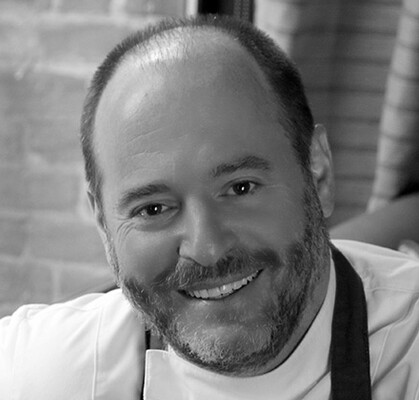 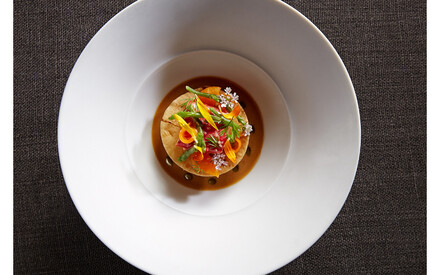 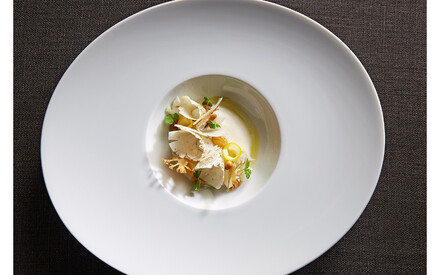 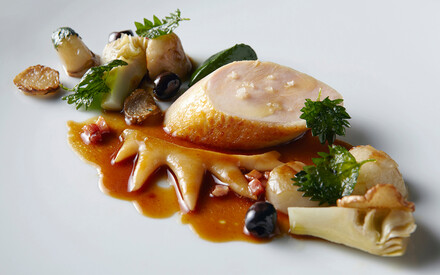 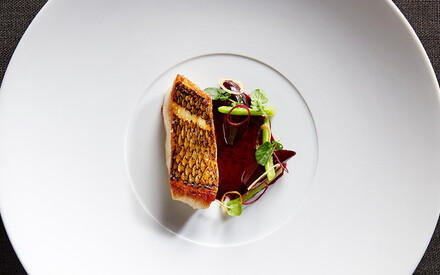 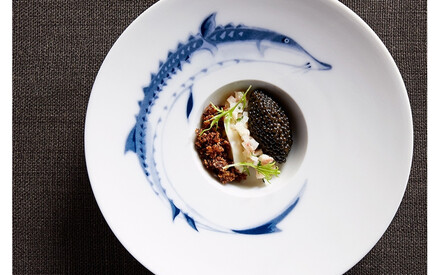 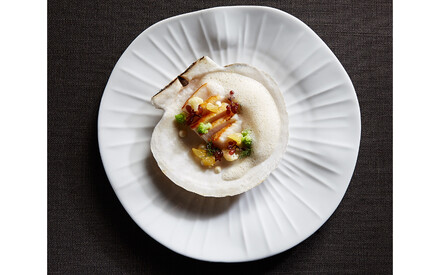 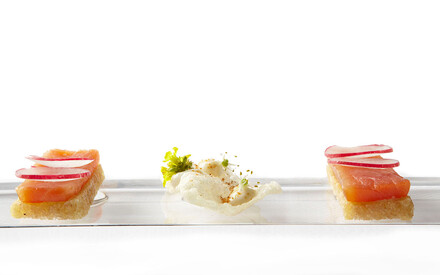 Check restaurant details
WOULD YOU LIKE EXCLUSIVE BENEFITS AT RELAIS & CHÂTEAUX?
Register