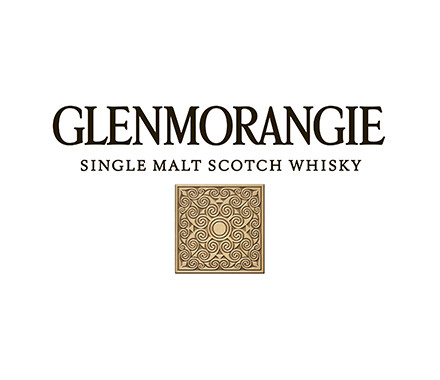 Glenmorangie’s commitment to quality can be explored in its online publication Unseen from Glenmorangie, which captures the unseen lengths behind the whisky’s artistry. A taster is found at www.glenmorangie.com. 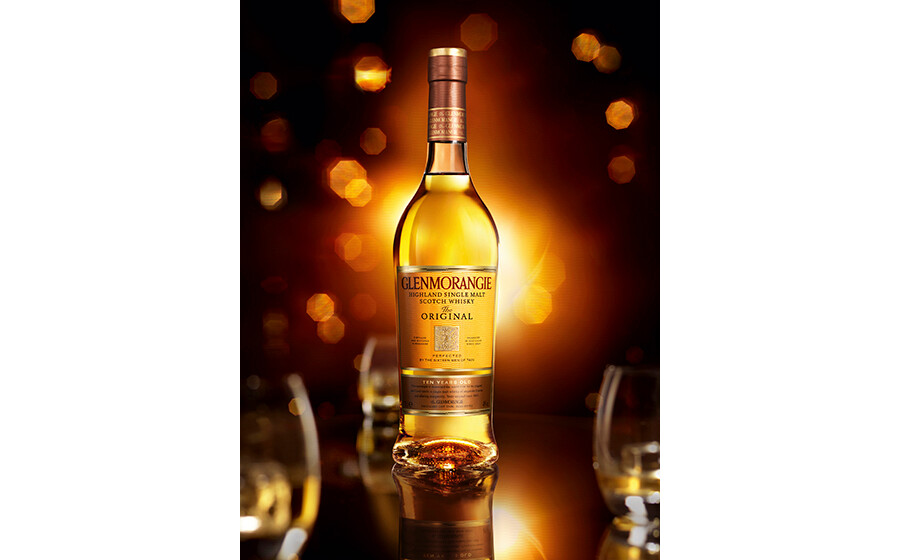 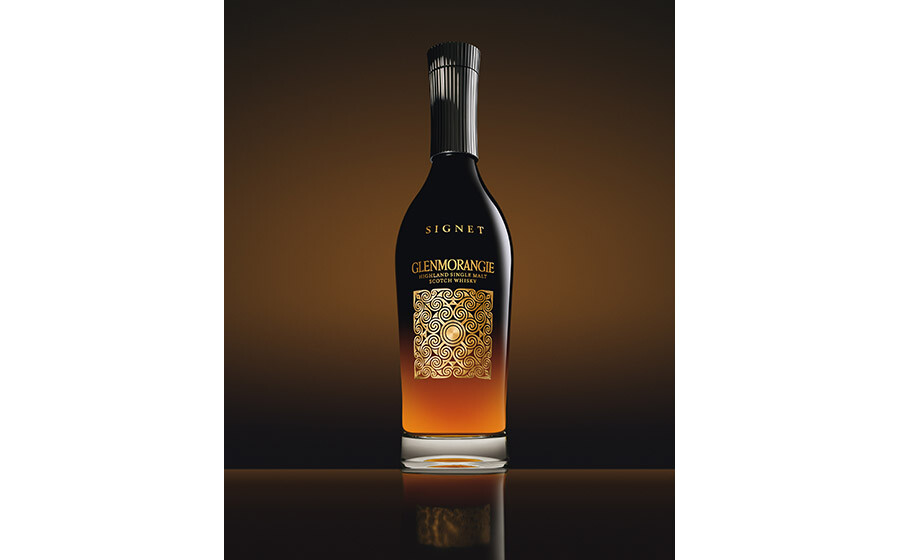