Riga, Vilnius and Tallinn – the respective capitals of Latvia, Lithuania and Estonia – boast a prime Baltic Sea location. The historic centers of all three cities also feature on the UNESCO World Heritage list. The delights of Tallinn's picturesque pedestrianized city center include a medieval town, red slate roofs and cobbled streets, while Riga mingles different architectural styles with building facades that combine Renaissance, Baroque and Art Nouveau influences. Baroque architecture is equally omnipresent in Vilnius, where it gives the historic city center its charm and nobility as can be seen in its emblematic 16th-century Gate of Dawn. The inhabitants of these three Baltic capitals exude modernity, creativity and hospitality to make the cities much more than historic UNESCO World Heritage sites.

Our selection of properties 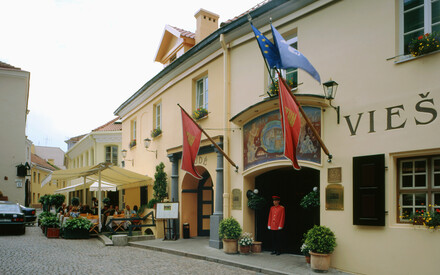 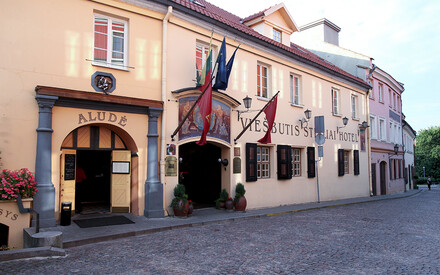 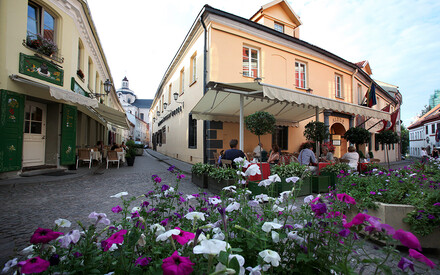 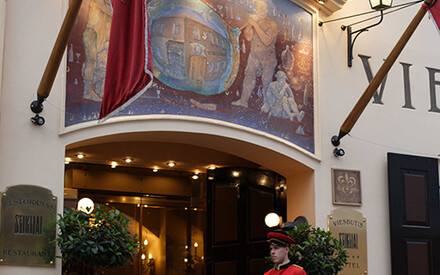 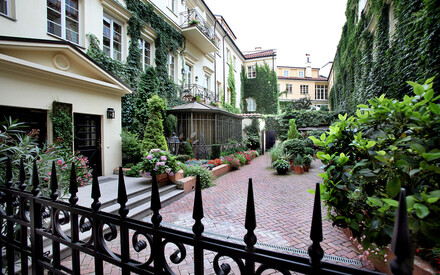 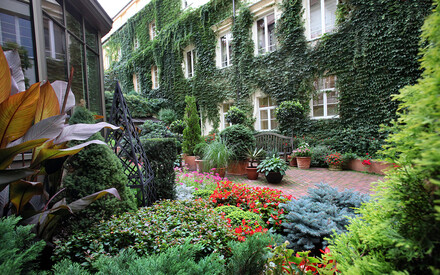 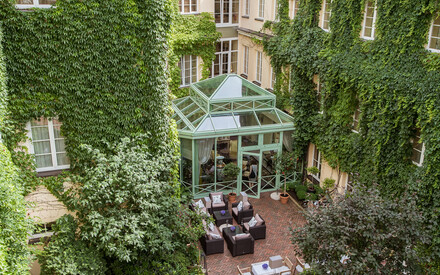 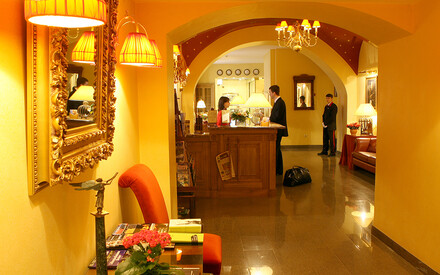 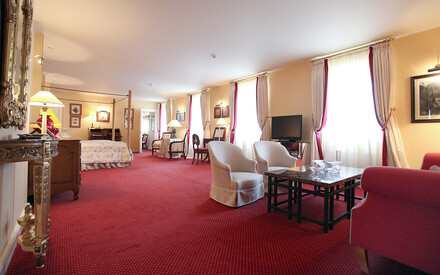 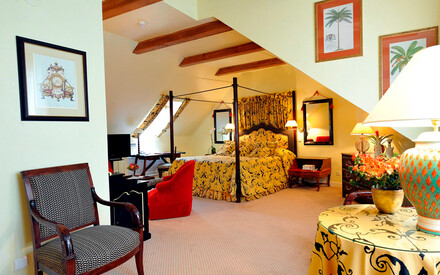 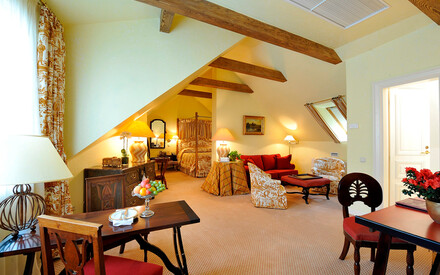 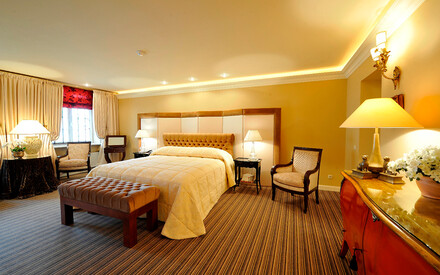 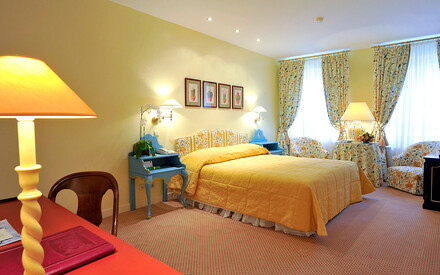 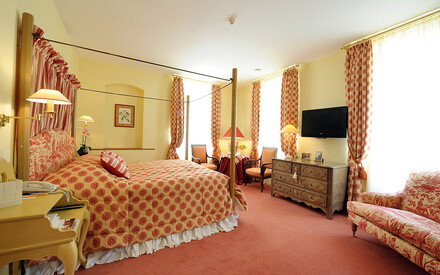 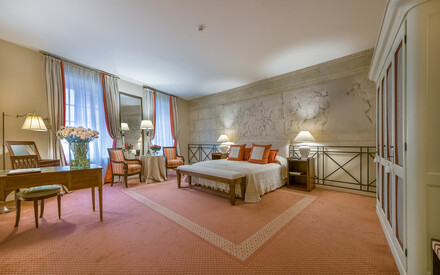 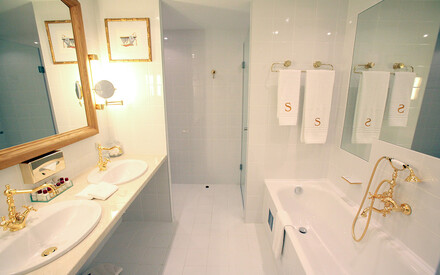 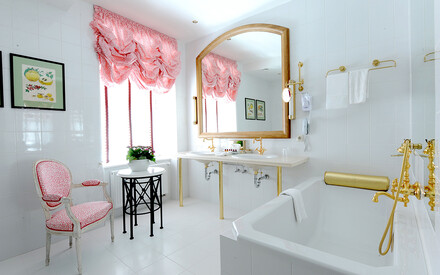 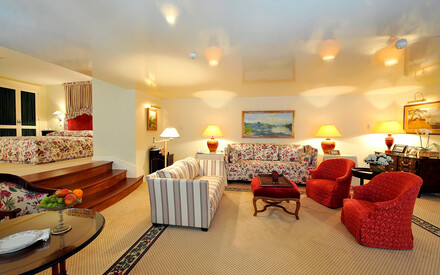 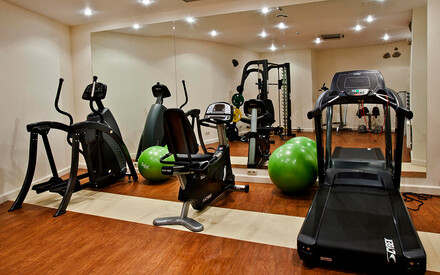 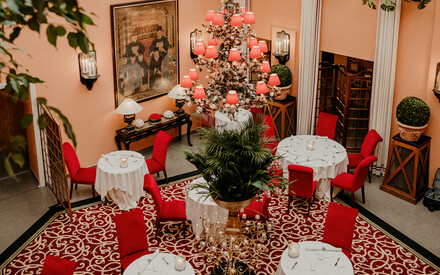 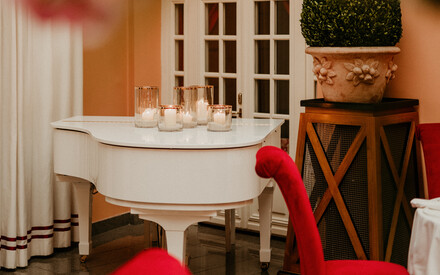 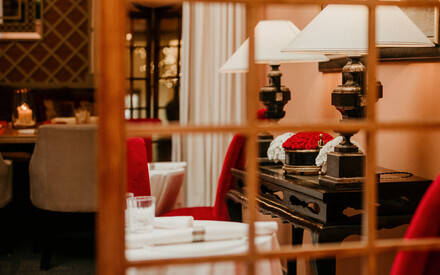 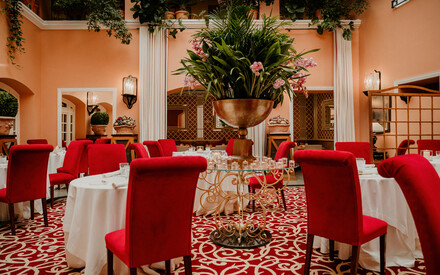 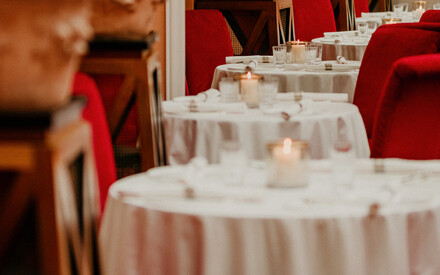 Hotel and restaurant in town. The ancient city of Vilnius is a Unesco World Heritage site and had a profound influence on the cultural and architectural development of a large part of Europe. Despite the invasions and destruction that it suffered in its history, it still has many renaissance, gothic, baroque and classical architectural gems. “Stikliai” is Lithuanian for glass blowers and this hotel is ideally situated in the trade quarter, where, from the 17th to the 19th centuries, glass blowers had their workshops. Today, the Stikliai Hotel is a delightful little house, with a winter garden. The attentive staff will leave you with a lasting memory of a warm and welcoming Lithuania. ... Learn moreless 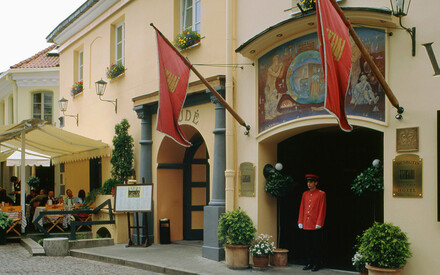