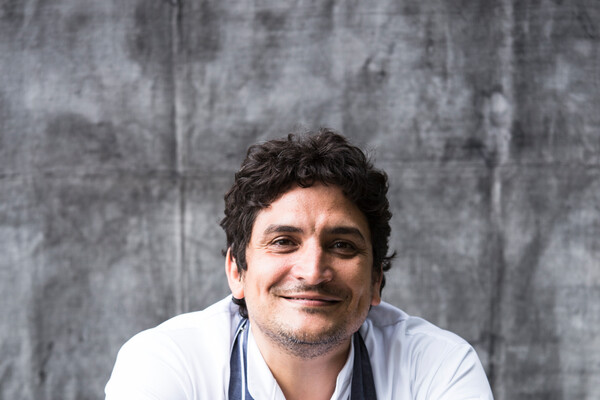 United at the Pavillon Gabriel, 6000 professionals from the restaurant industry featured in the Michelin guide awarded Mauro Colagreco the title of Chef of the year 2019. An accolade for Le Mirazur chef in Menton who received a third Michelin star in January before being chosen as the best restaurant in the world in “The World’s 50 Best Restaurants 2019” in June.

Jean-Baptiste Klein - Sommelier of the year 2019 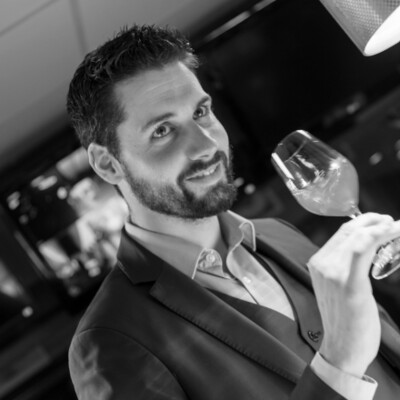 Jean-Baptiste Klein, Best Young Sommelier in France 2011 joined the Relais & Châteaux chef Olivier Nasti in 2016 before being selected as the Best Young Sommelier by Gault & Millau in 2017. The Sommelier from Alsace masterminded the wine menu of La Table d’Olivier Nasti, two stars in the Michelin guide and La Winstub, the two Chambard restaurants in Kayserberg. A year after receiving the title of "Meilleur Ouvrier de France Sommelier", Jean-Baptiste Klein was named Sommelier of the year 2019. 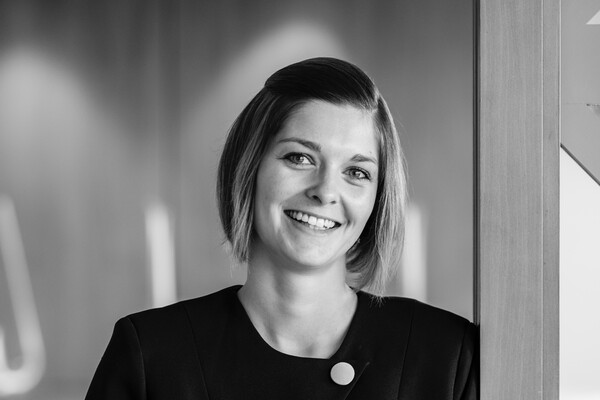 Claire Bâcle joined the team of chef Hervé Guibert at the two Michelin-starred restaurant Anne de Bretagne in Plaine-sur-Mer in 2016. The smile of the young Maître d’hôtel from Normandy lit up 7 Relais & Châteaux properties before she was rewarded by her colleagues with this Service Prize.


Relais & Châteaux congratulates three prize winner for their engagement and creativity which honors the profession and contributes to providing wonderful moments for our customers.