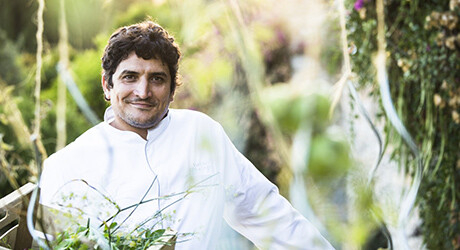 "When two vegetables grow next to each other naturally, they are made to go together in a dish. I've actually created my own vegetable garden to grow the vegetables I use in the restaurant. " 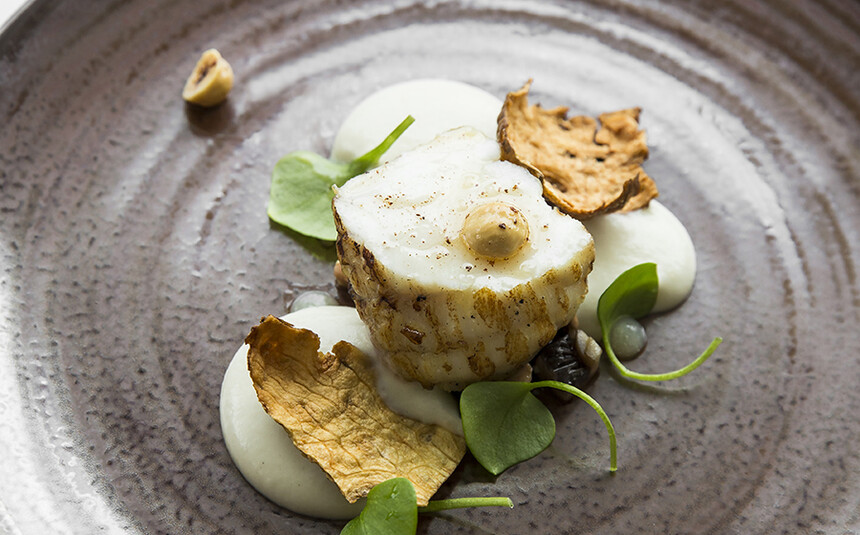 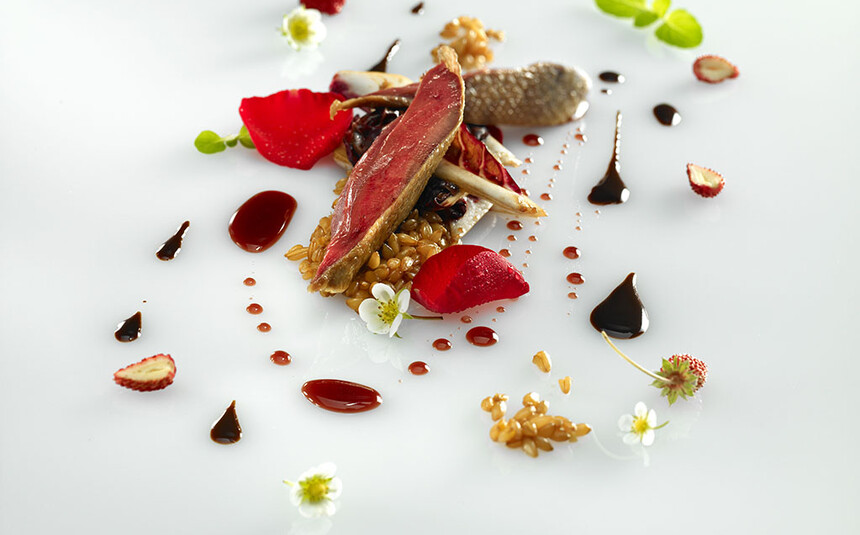 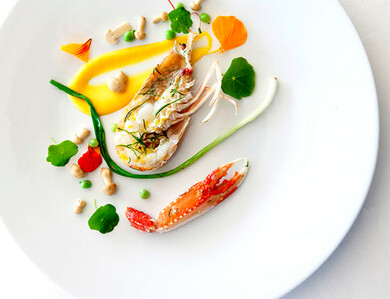 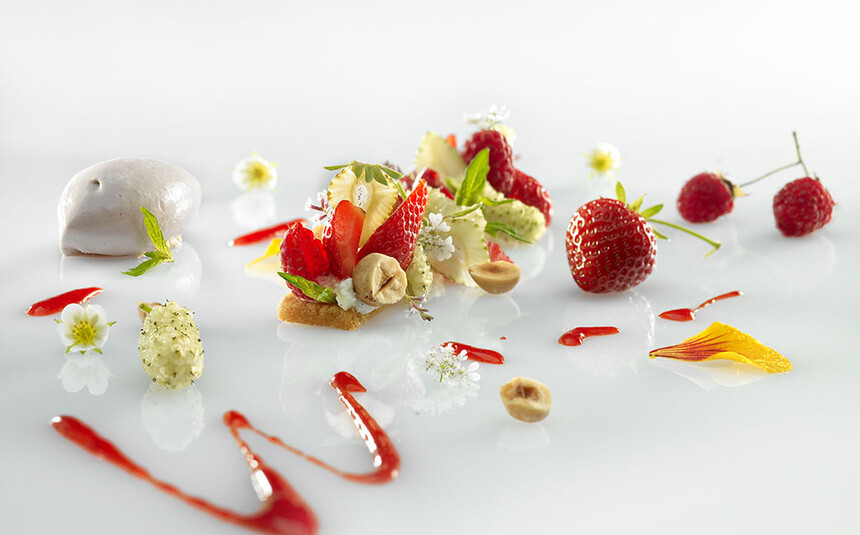 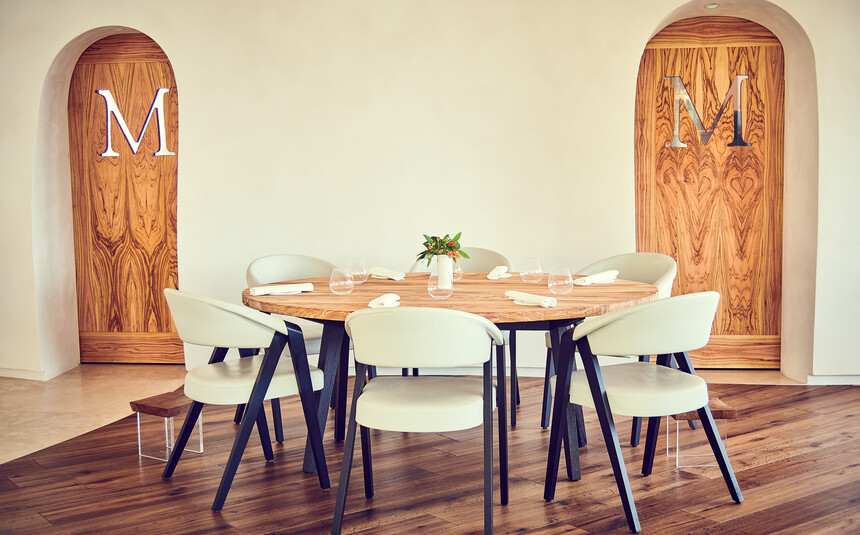 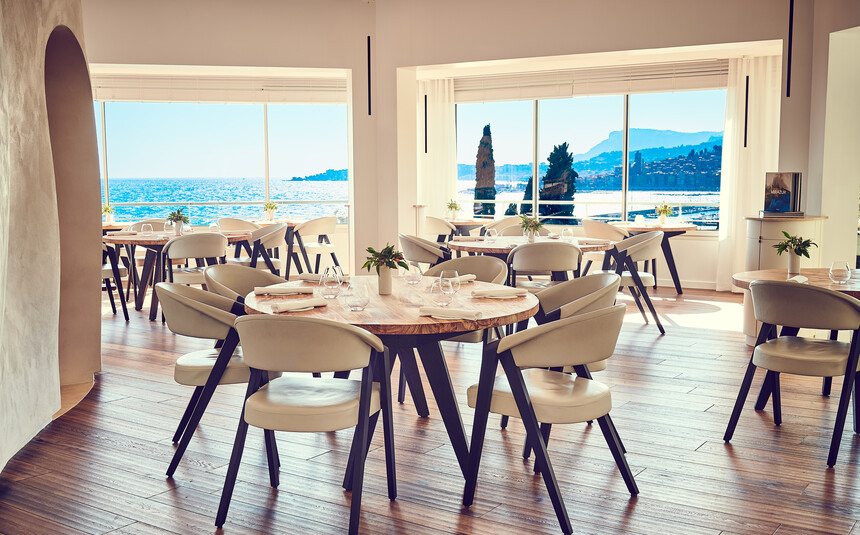 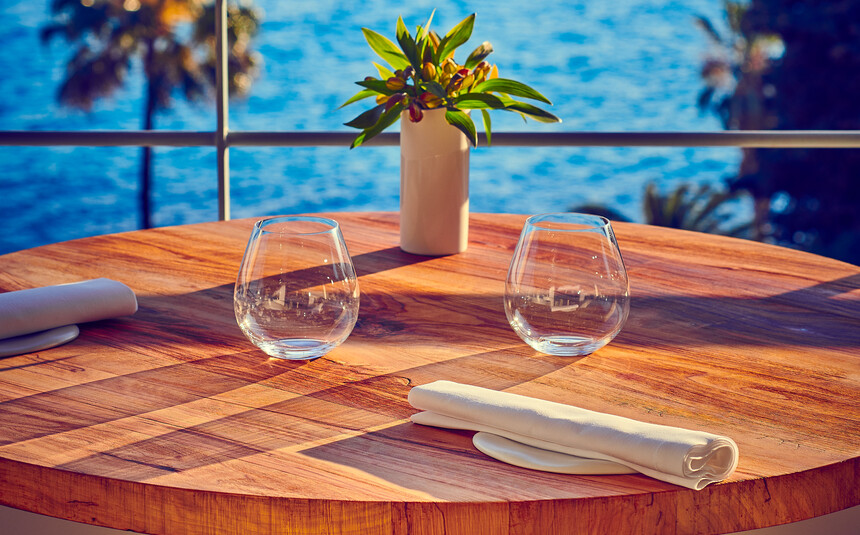 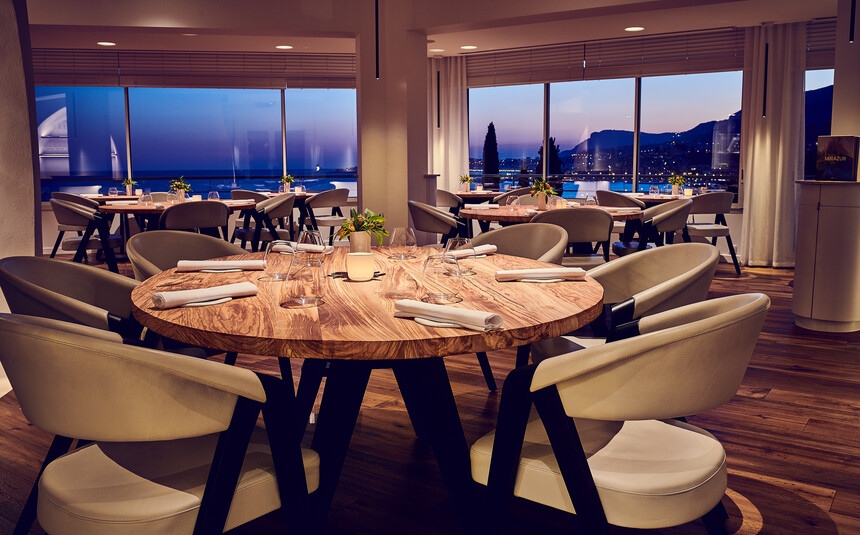 From January 1st to March 6th and from December 23th to 29th.

Chef Mauro Colagreco has found the perfect place to exercise his talents in this majestic 1930s building with mountains as a backdrop and magnificent sea views. It boasts a superb terraced garden, with fabulous views over Menton and the Mediterranean. In the kitchens, a team is busy preparing the dishes dreamt up by this young Chef who draws his inspiration as much from the rare vegetables and baby salad leaves from the Mirazur’s gardens as he does from his Italo-Argentinian roots. His quinoa risotto, woodland mushrooms and parmesan cream, and catch of the day with celeriac and a smoked sauce are an invitation to the culinary experiences to come. 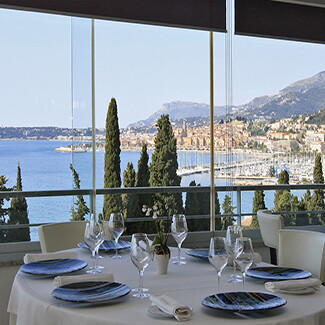 In 2016, Mirazur began to seek sustainable alternatives to plastic in its operations and supply chain. The search led to a long-standing relationship with Italian Company EKOE, which proved such a catalyst that Mirazur pushed to capture the knowledge developed in a framework that could help others act. This led to the launch, in 2019, of a groundbreaking, “plastic-free” certification by an EKOE spinoff.

Mirazur’s own certification, awarded at the top level in 2019, involved a stock take of the restaurant’s progress. Single-use plastic has been eliminated and overall plastic use reduced by 89%, often by carefully rethinking operations. Where not possible, green alternatives, like PLA, have been selected, or new ones developed from scratch, such as EKOE’s corn-based alternative to polystyrene for fish boxes. These alternative materials are composted on site using special, solar powered “hot boxes”. Mirazur is a champion of Relais & Châteaux’s commitment to plastic reduction as an association. Furthermore, the restaurant is building on its success on plastic in other areas and now, researching what else can be achieved through circular-economy type thinking. It is even in dialogue with Menton’s mayor about the scope for introducing accelerated hot composting at municipal level. 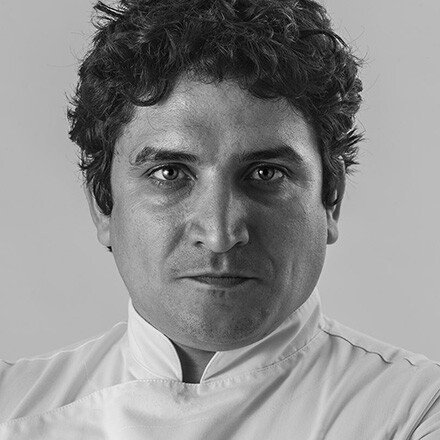