Six months after he and his wife took over this legendary establishment of French gastronomy situated on the shore of Lake Annecy, Jean Sulpice will be crowned “Chef of the Year” today, Monday 6 November 2017, by the famous yellow guide! 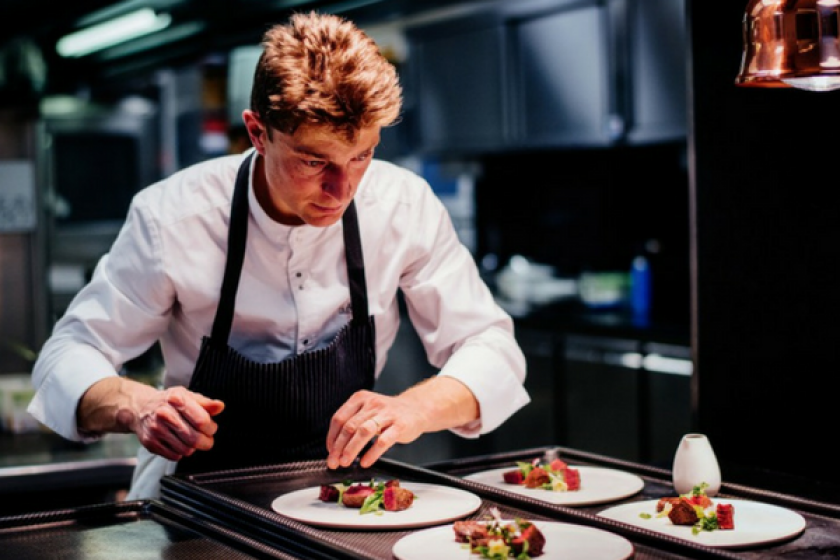 Often described in the press as a great sportsman and competitor, this chef who apprenticed under Marc Veyrat spent several years in the highest restaurant in Europe, located 2,300 m above sea level. Now in charge of the Auberge du Père Bise, he loves to get off the beaten path, especially to keep in intimate contact with nature. His commitment is clearly shown in his respect for the seasons and his selection of local products.

On the menu, you’ll currently find char with sweet onion and wild thyme, mallard duck with autumn vegetables and rose hip, and pike with trout roe and watercress. 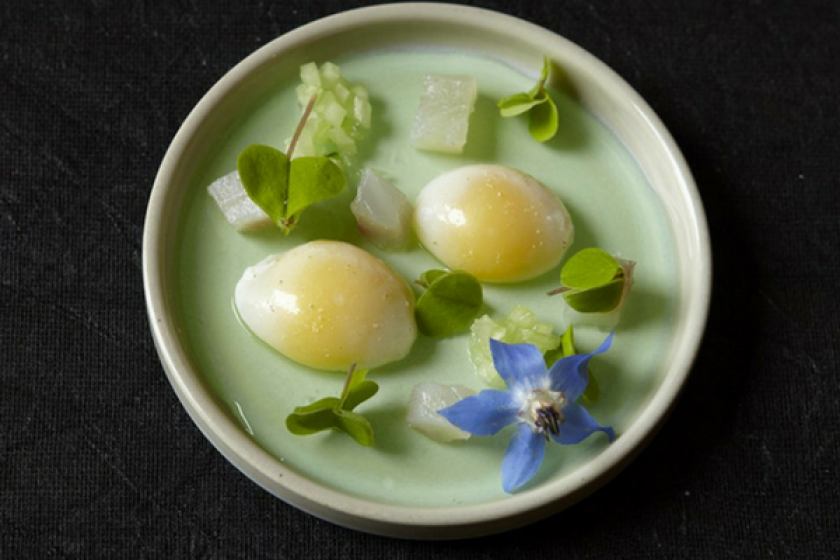 Narrowly missing a fifth toque with a score of 18.5/20, the Chef was nominated for his bold decision to take over the Auberge du Père Bise as well as for his cuisine, which is firmly anchored in the Savoyard terroir and inspired by nature. 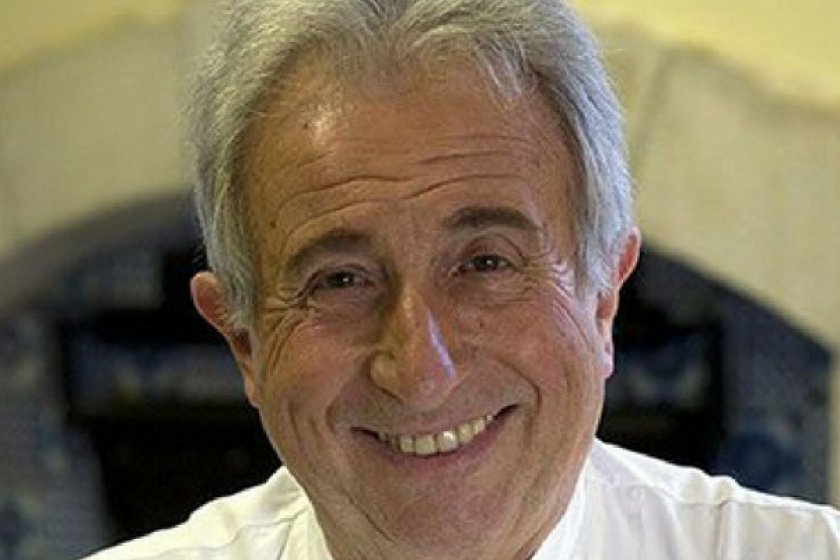 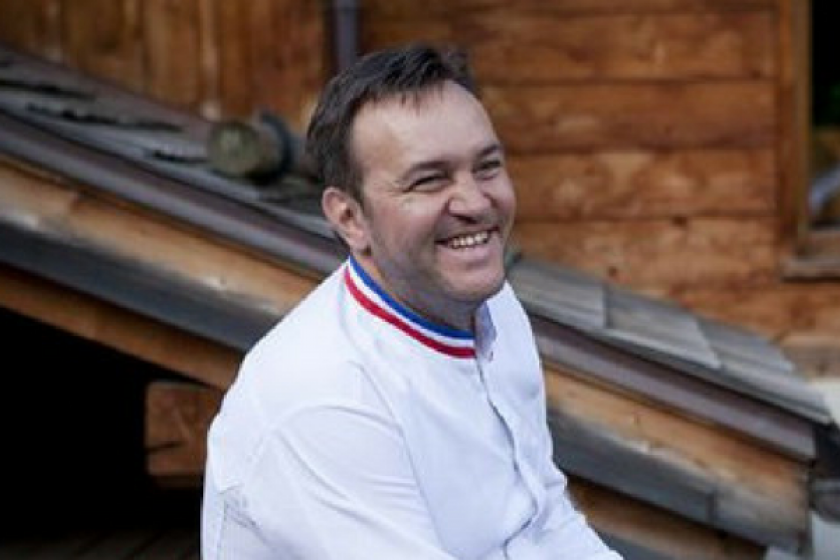 And four win a fourth toque ! 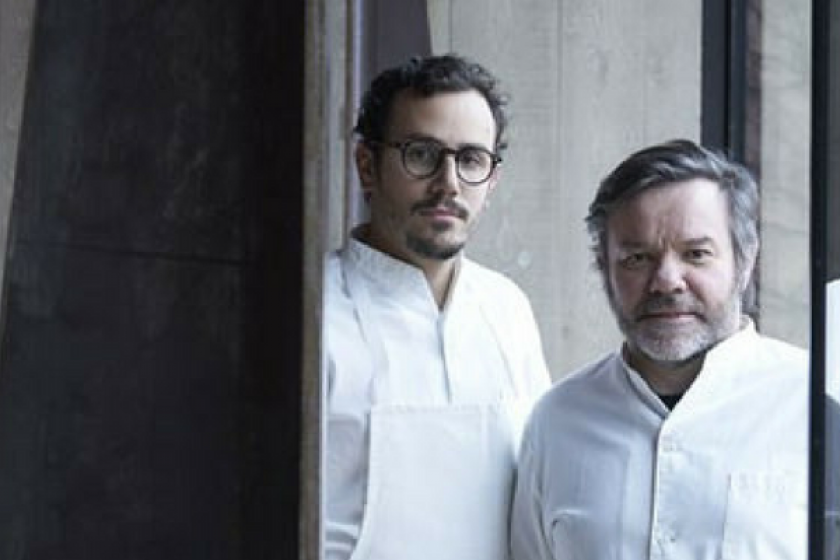 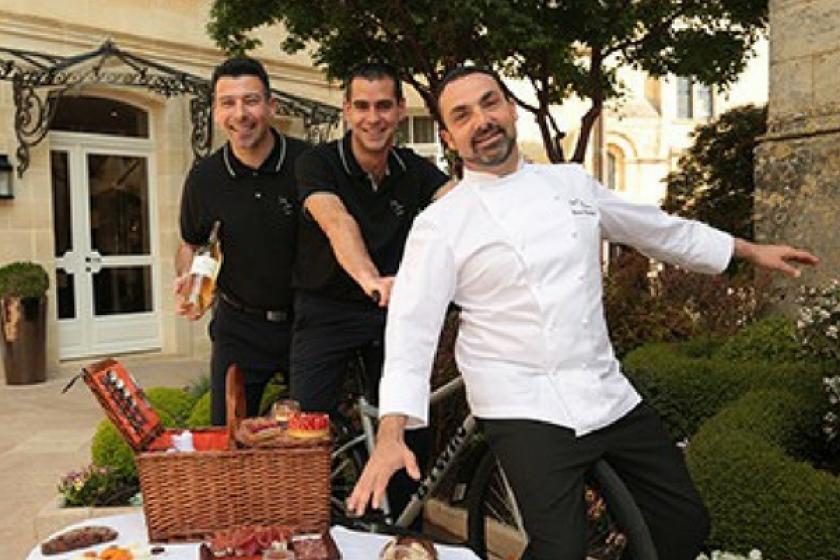 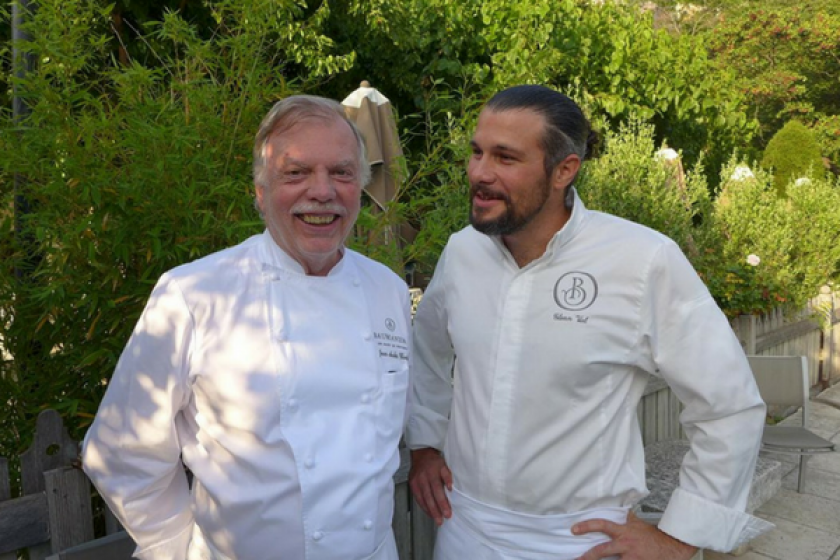 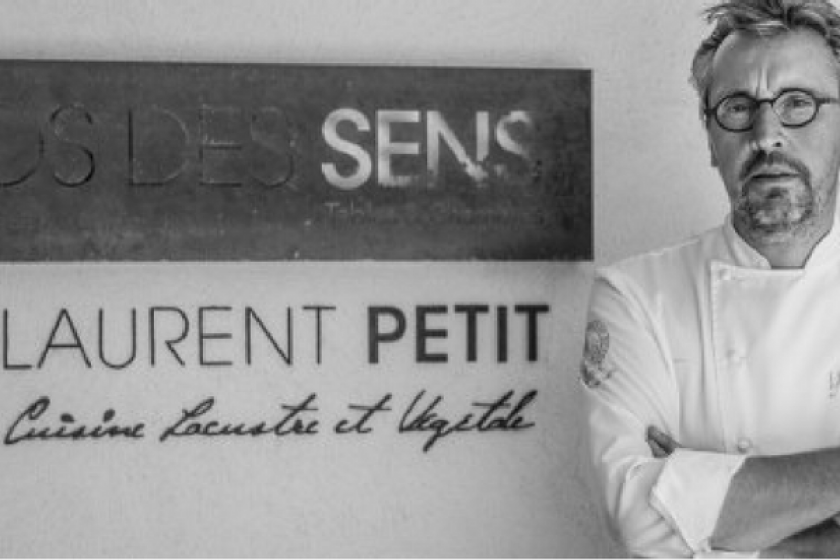 Christian David is voted 2018 Restaurant Manager of the Year

A fine reward for this Restaurant Manager who has officiated for the past 23 years at the famous Palais-Royal restaurant, Le Grand Véfour 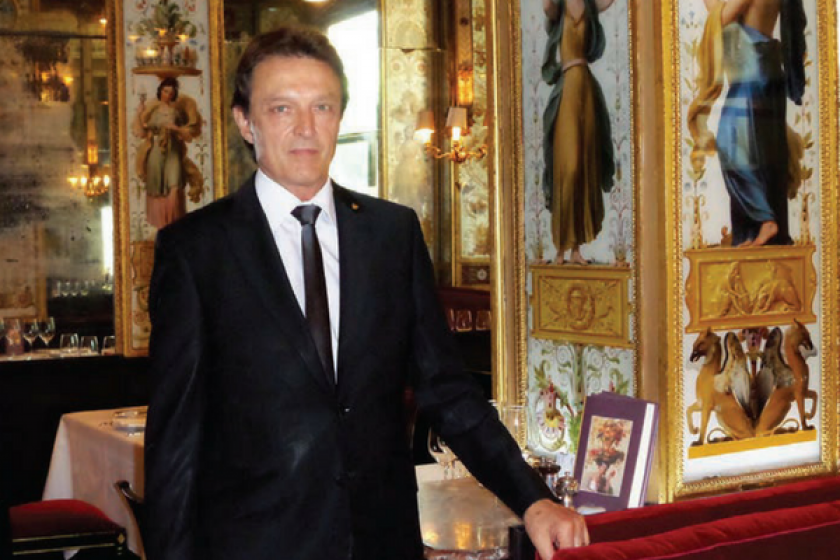