Stunningly beautiful, full of charm and excitement, the City of Light will lead you along its narrow alleyways as well as its wide Haussmannian boulevards. Paris reveals its soul through its many attractions. It offers plenty to appeal to art and culture lovers as well as shopaholics! But Paris is also about its (almost) secret corners, its bistros and its gastronomy that have made it famous the world over. Paris, hectic, fascinating, bewitching, sparkling with a thousand lights in time with its gilded effigy, the Eiffel Tower!

Discover our Relais & Châteaux hotels in Paris for an Easter break 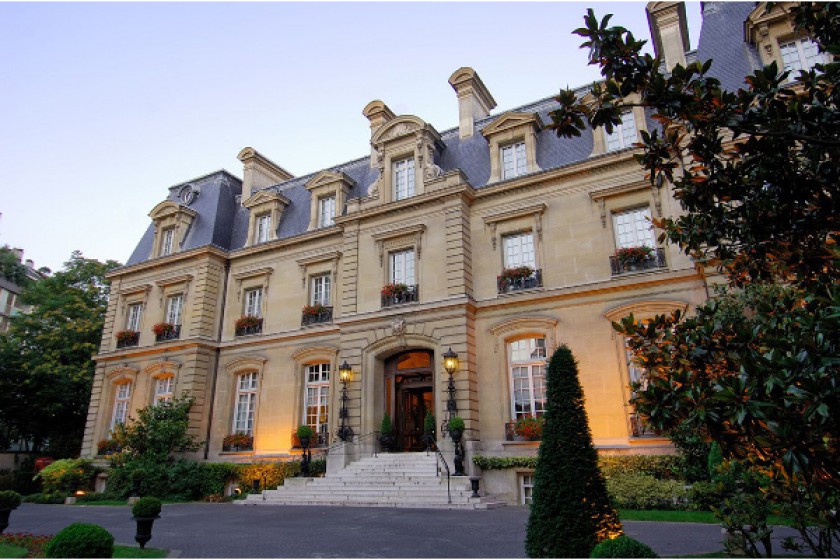 Hôtel Daniel – A stone’s throw from the Champs-Elysées, a hotel with unique decor 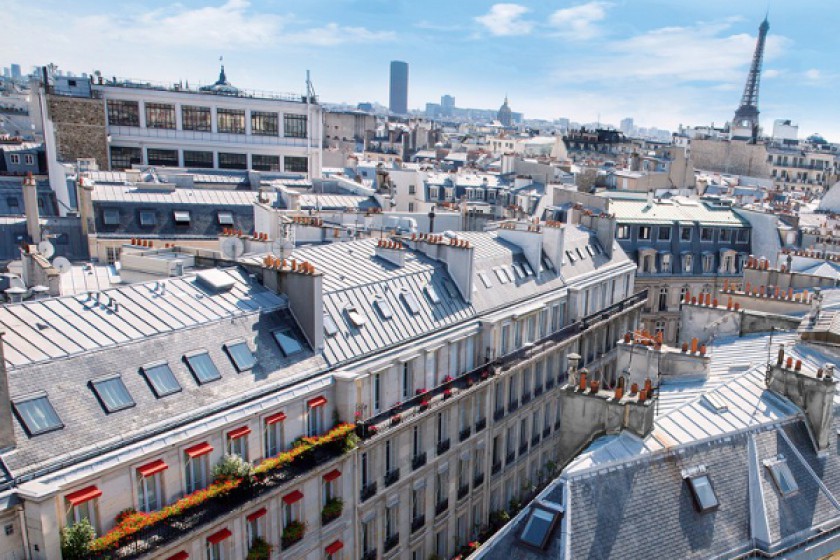 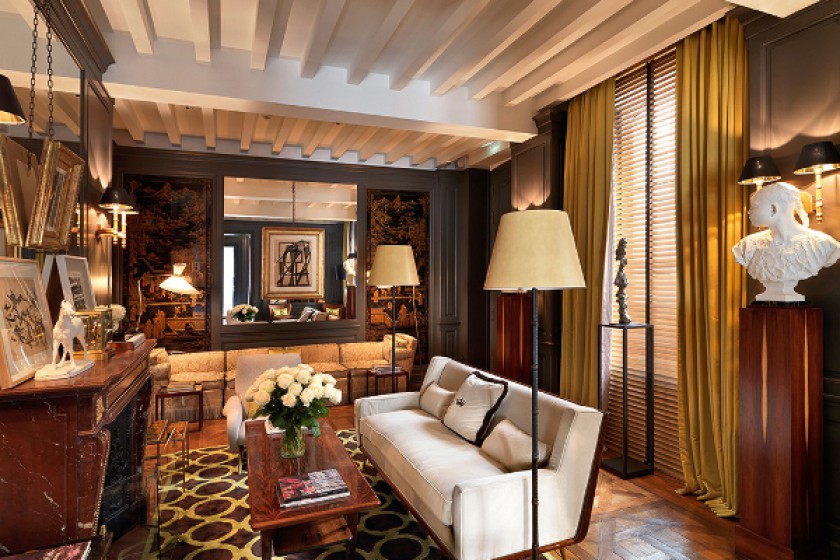 A true museum city, Rome is surrounded by the magnificent ruins of the Roman Empire and the splendour of the Renaissance that has left its mark with some real architectural gems. Wander among the remains of the Roman Forum or pay a visit to the largest basilica in the world, St Peter’s. Nothing compares to the beauty of these places that will leave you with a memory of their size and sophistication. Take a detour to one of the many piazzas (Navona, Piazza di Spagna) and experience Rome’s soul in one of the city’s wine bars where you can dream of the Eternal City.

Hôtel Raphaël – Stunning views over the rooftops of Eternal Rome 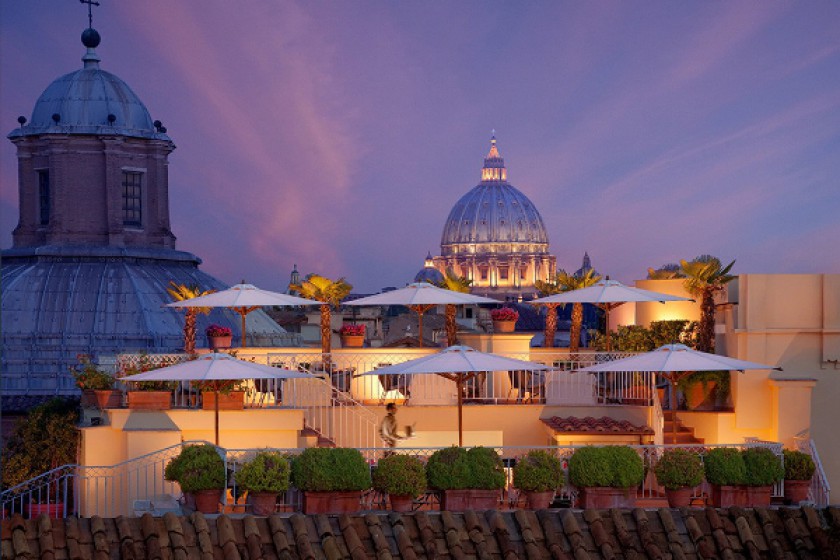 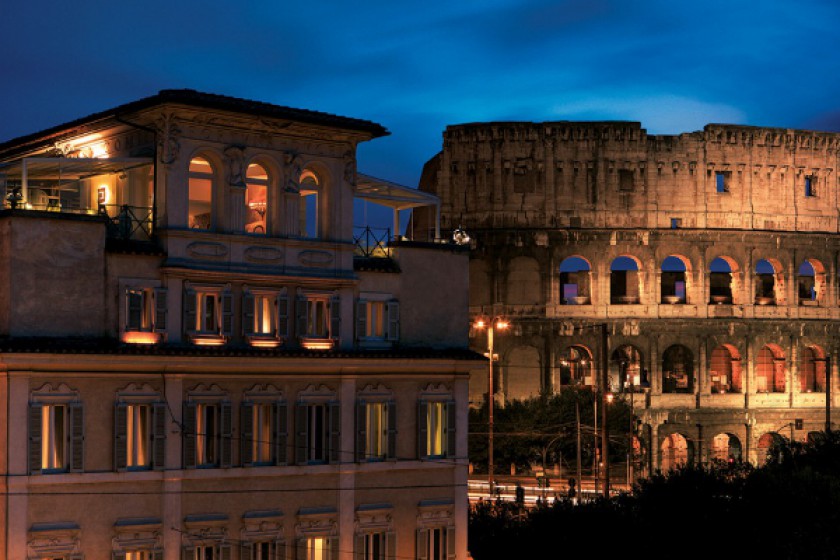 Spain’s second city and the capital of Catalonia, this Mediterranean beauty has everything required to win over those who walk its famous Ramblas. A cosmopolitan city, its is as famous for its medieval quarters, such as El Barrio Gotic and El Raval, as it is for the dynamism of Eixample and Grácia. As you stroll its streets and avenues, feel the pulse of a Roman city, the remains of which abound in the city’s basements, and be dazzled by the architecture of Gaudí along the Passeig de Grácia, at the Sagrada Familia and in Parc Guëll. A cultural city with a zest for life that sweeps everyone along with it.

Discover our Relais & Châteaux hotel in Barcelona for an Easter break

Hotel Neri – A jewel in the heart of historic Barcelona 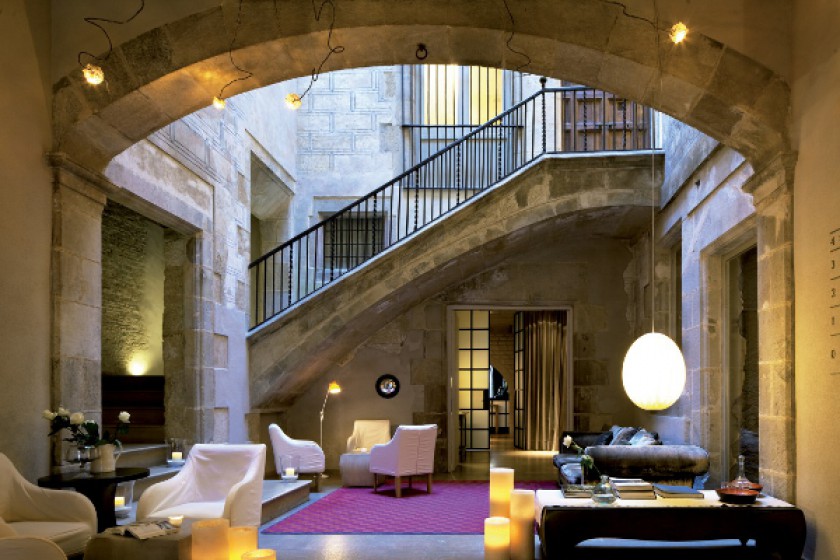 In Madrid, steep yourself in culture with the masterpieces at the Prado as well as the Museo Centro de Arte Reina Sofia, home to Picasso’s famous and astonishing Guernica. Fancy a breath of fresh air? Stroll along the banks of the Manzanares between fountains and gardens or wander through the Parque del Buen Retiro. A city renowned for its vibrant nightlife, you can stay up late or enjoy a relaxed drink beneath the arcades of the imposing Plaza Mayor.

Discover our Relais & Châteaux hotel in Madrid for an Easter break

Hotel Orfila, “The garden of Madrid’s delights” near the Prado 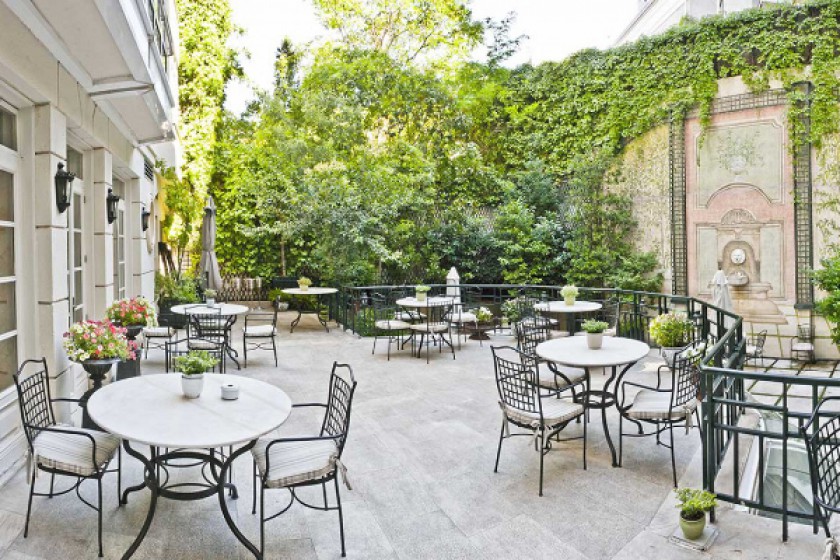 Forever associated with the Habsburgs, this city of sumptuous architecture ostentatiously reveals its museums, the Graben and the Hofburg, the very embodiment of this city of art and history. Music has also left its mark on this city lulled by the waltzes of Strauss. But Vienna is also about expressionism in art and anti-conformism, as attested to by the painter Egon Schiele and the architect Hundertwasser, who strayed far from classical ideals. A city rich in its past and culture with a reputation for its quality of life.

Discover our Relais & Châteaux hotel in Vienna for an Easter break 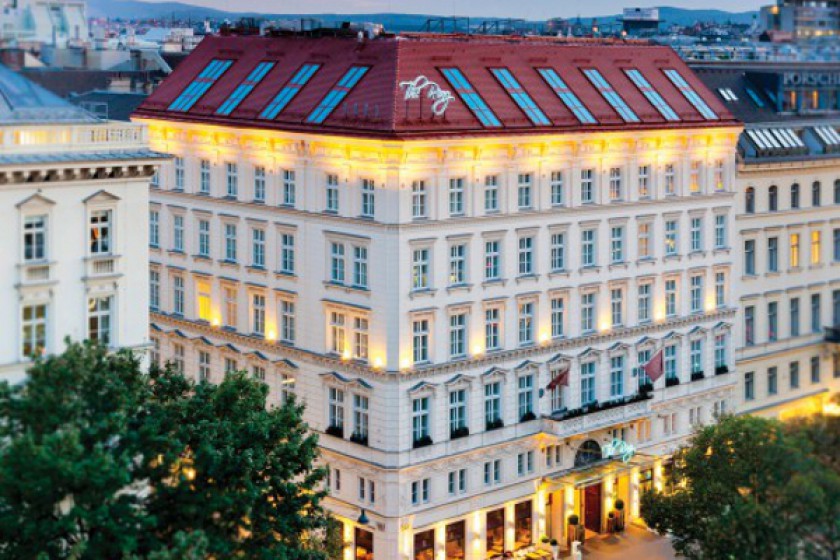 A cosmopolitan city, New York would be nothing without its inhabitants. They have shaped a unique city that surprises with its skyscrapers, moves with its scale and fascinates with its energy. To this greatness is added the feeling that anything is possible and that even the wildest dreams have found their home. New York is the Big Apple in which those who are hungry for culture, music, discovery and curiosity can satisfy their appetite. From the old Tribeca warehouses renovated into lofts and trendy boutiques, to Brooklyn, with its endless charms, from Chinatown to Central Park, New York lives to the rhythm of its cultures and its culture, of its neighbourhoods and green spaces. 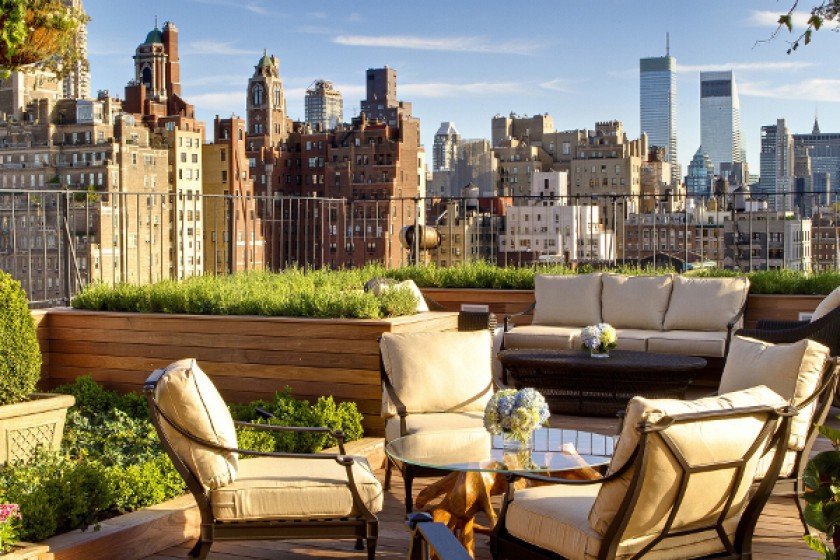