Late summer is a great time to discover the surprising side of this ancient city. At first sight, Rome might appear to be an open-air museum, yet can turn out to be surprisingly modern. Follow our guide through the Eternal City.

A new look at the Colosseum

This ancient landmark shows off its stately ruins to stir visitors’ imaginations, recalling bygone eras of battles, races, and triumphs and almost echoing with the roar of Roman crowds. The most recent phase of the renovation project here, financed entirely by Diego della Valle, involves the restoration of the amphitheater’s hypogea below the arena, with underground passages where gladiators and ferocious beasts awaited their inescapable fate. Here more than anywhere else in the city, the imperial power is still tangible. 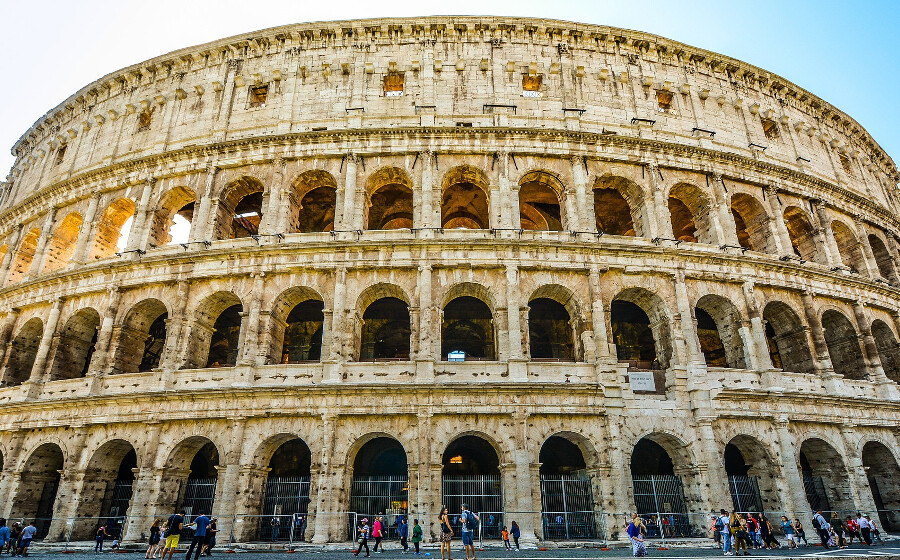 Rome’s past is essential to its appeal, a fact well-understood by American architect Richard Meier. In 2006, to foster the acceptance of his cutting-edge museum protecting the Ara Pacis – the “Altar of Augustan Peace” –, he designed a shelter of pristine white-and-colorless glass for a magnificent, elegant, deceptively understated effect. On the banks of the Tiber, the museum is also home to modern works of photography and painting. 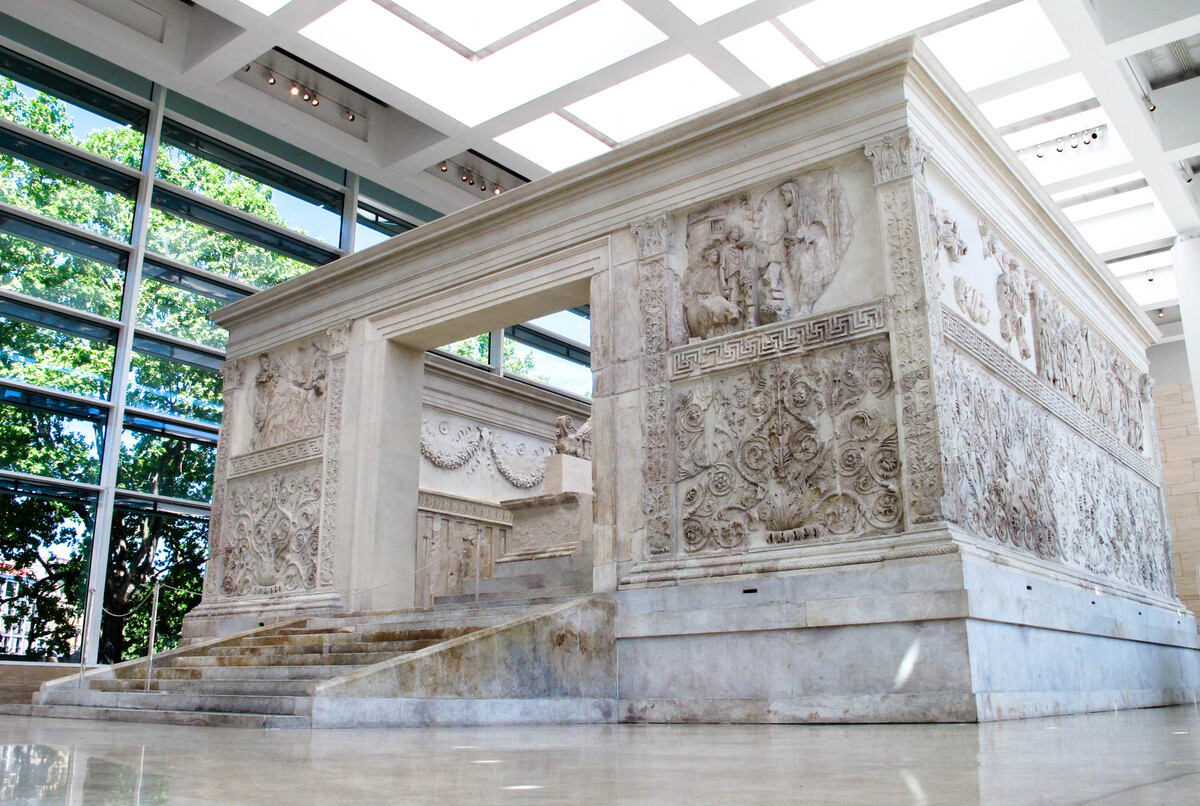 Richard Meier and the Hotel Raphaël, a prefect partnership

In his makeover of the Hotel Raphaël, Richard Meier pays tribute to the magnificent building that was founded in 1963. The rooms are undeniably sophisticated, and the bathrooms are particularly exquisite with fully glass-walled double showers and bathtubs with panoramic views. Still, since this is Rome, the designer boldly chose to incorporate large, pivoting windows that add a kind of sacred mystery to the décor. The facades of the two churches directly opposite thus become dominant presences within the rooms. Inside is outside. Yesterday is today. This delightful blurring of spatiotemporal lines and landmarks extends to the rooftop terrace, where you’ll enjoy an organic breakfast while gazing out over the city and beyond. 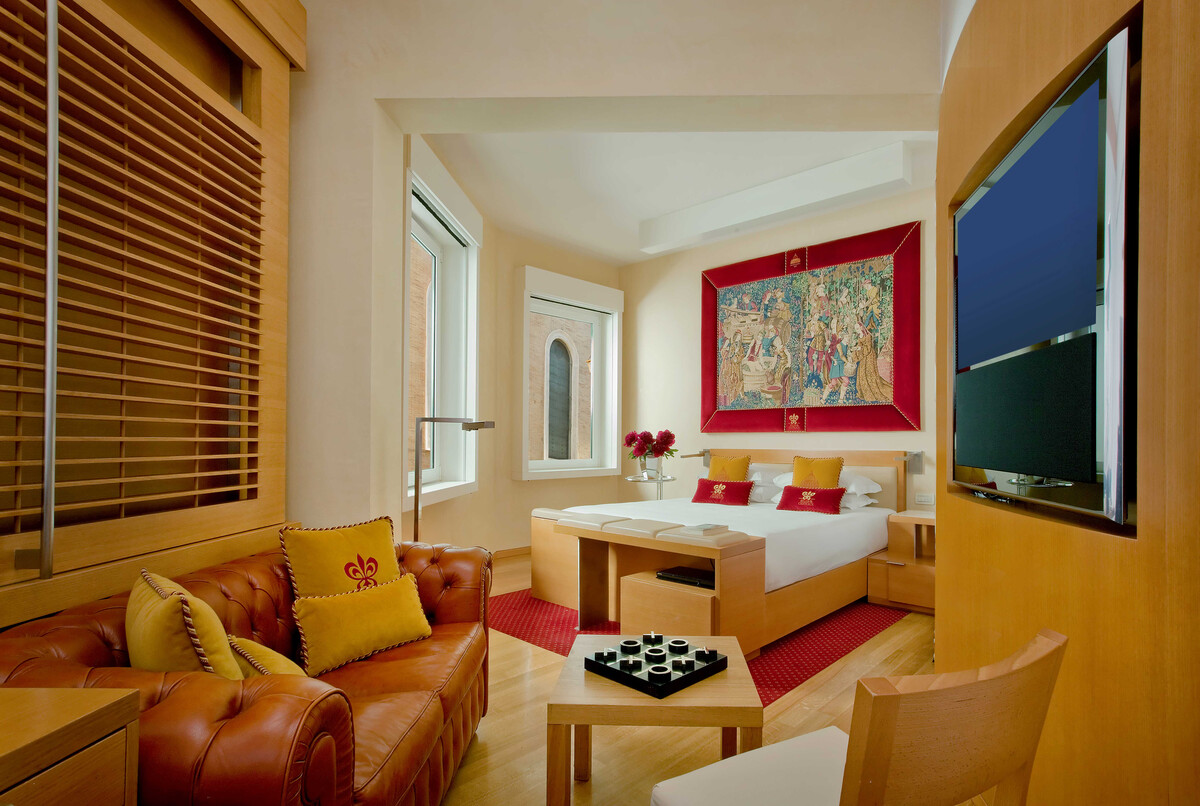 Executive junior suite at the Hotel Raphaël by Richard Meier

Traces of artistry at the Villa Medici

At the Villa Medici, this contradiction intermingles the refined and the grotesque. The Renaissance palace is hosting an exhibition combining photographer Martin Parr with Toiletpaper magazine – founded by provocateur Maurizio Cattelan – until the end of October. By juxtaposing Renaissance elegance with kitsch, the artist creates a turbulent effect which is well worth a look. 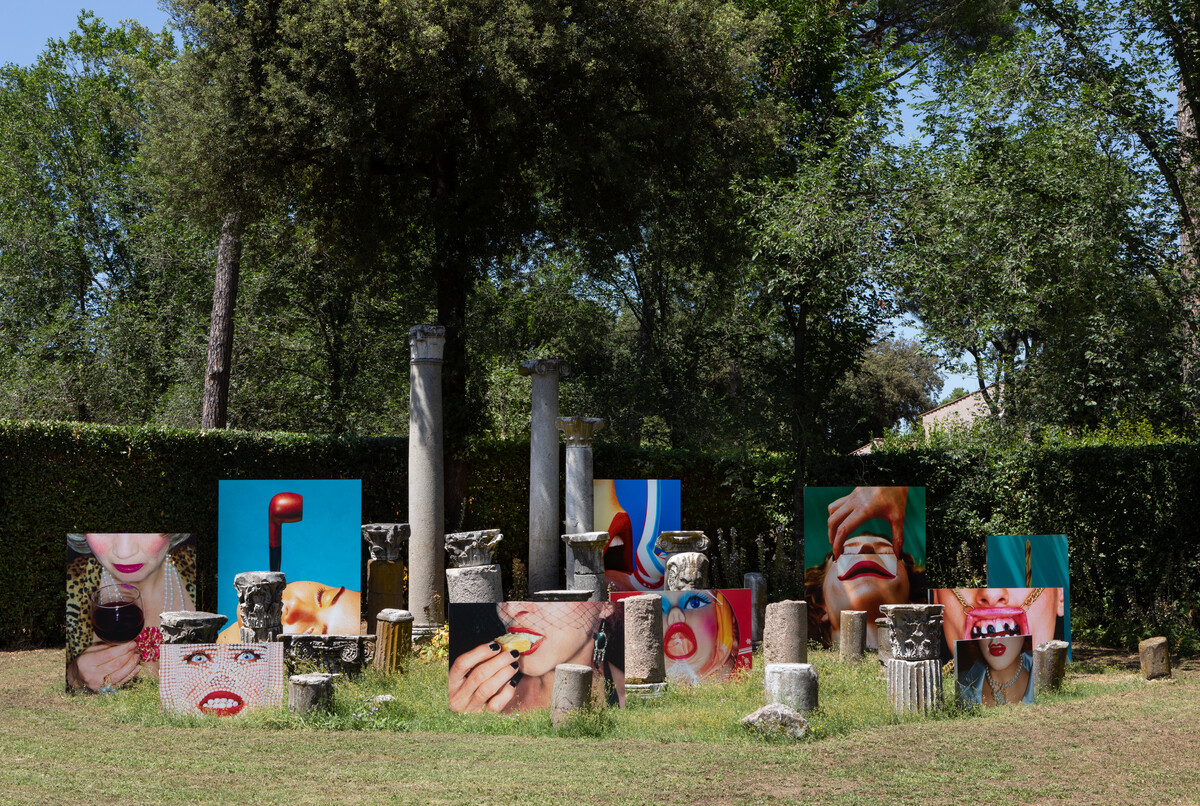 To the north, and not far from Villa Borghese, the MACRO is a contemporary art museum built by the eccentric architect Odile Decq on the site of an abandoned brewery. It is an interesting alternative to the MAXXI, the National Museum of XXI-Century Arts. Here, curators share their rare talents of elucidating even the most enigmatic works by putting them back in their historic and artistic contexts. Its website offers a hint of this quirky – yet not completely arcane – experience.

In gourmet terms, chef Anthony Genovese offers a similarly mind-boggling experience. His imagination knows no bounds, finding expression in the delicious interplay of ingredients. With help from the attentive Il Pagliaccio staff, he honors both Roman classicism and the epicurean quest for innovation. His astonishing creations include a cocoa-and-corn fettuccine duo and an outstanding pigeon au naturel. Savored in a soothing half-light and impeccably complemented by a Nero di Troia from Puglia, these delicacies are whisked away from their Roman roots, only to better reveal their authenticity! 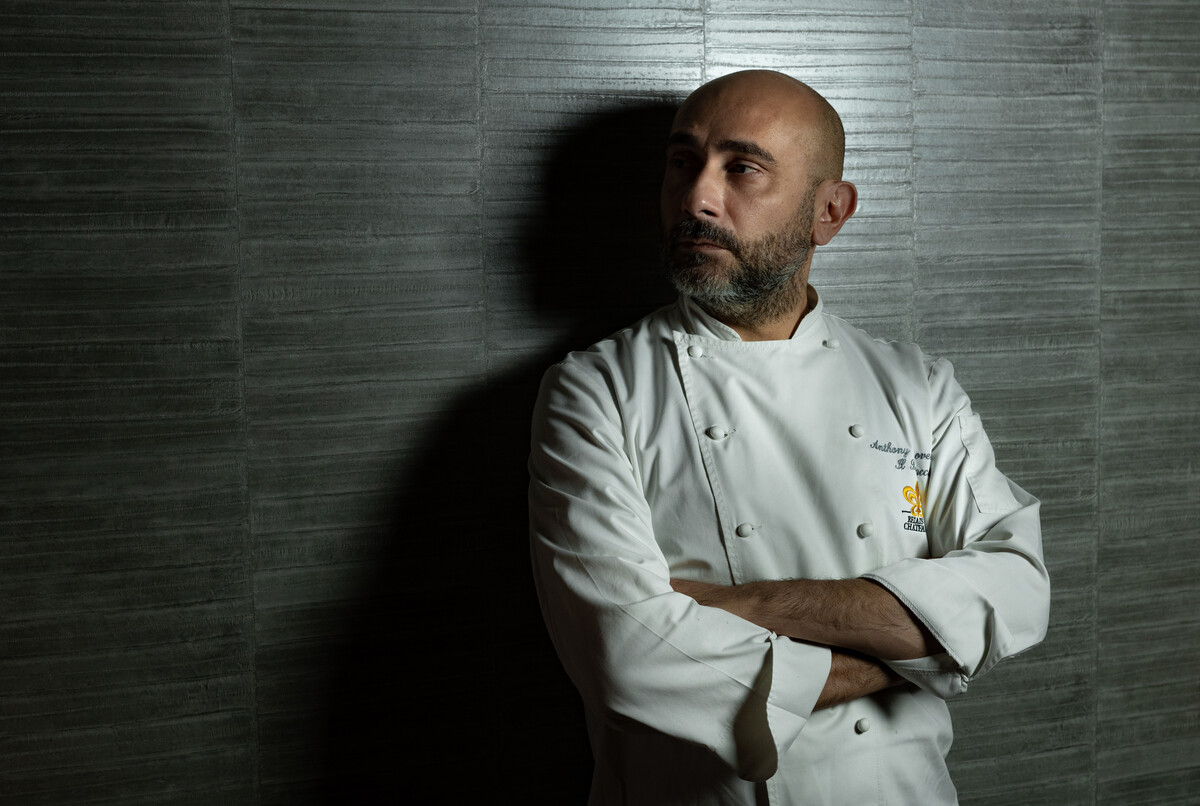