When it comes to Danish design, believe the hype. We’ve picked six places where you can dive into these aesthetic waters – well beyond mere modern and contemporary creations – in the city that practically defines the genre: Copenhagen.

Journalists and writers, Isabel Junqueira and Abraham de Amézaga have a combined 30 years of experience in the world of luxury. Correspondents in Paris for major Latin American and European magazines, they have developed an intimate relationship with the hotel industry in particular: by deciphering for the media all aspects of the world's most renowned establishments. Instagram : @lartduvoyage

Designed by the Olafur Eliasson studio, Circle Bridge’s concept echoes the Danish-Icelandic artist’s multisensory installations found in contemporary art museums worldwide. Composed of five oval platforms stretching horizontally in a zigzag pattern, the structure impels those crossing it to slow down and contemplate in situ. It provides remarkable views of the canal and the architectural creations lining its banks, starting with the famed Black Diamond by Schmidt Hammer Lassen. 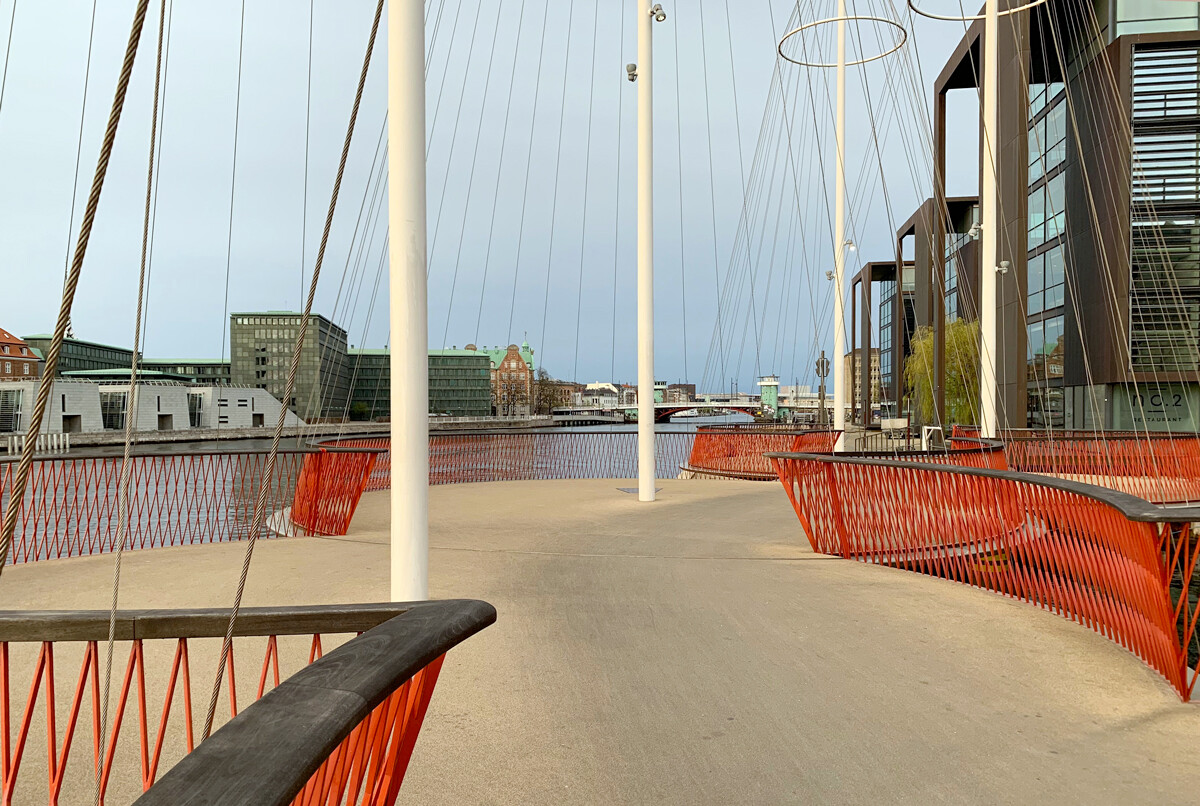 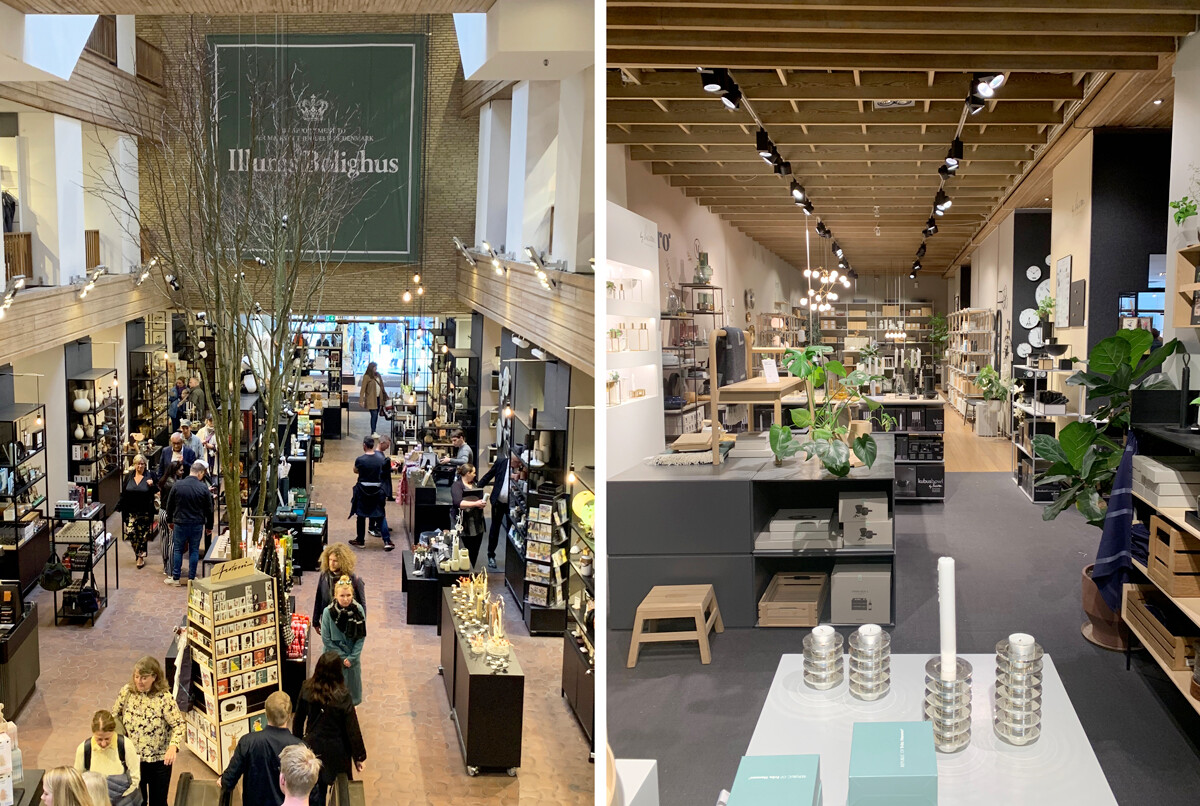 Tivoli Amusement Park, which opened back in 1843, is a feast for the eyes – so much so that Walt Disney visited it numerous times before creating his own Disneyland, and poet Hans Christian Andersen was inspired by it to write the tale “The Nightingale.” To this day, it is steeped in a vibe of yesteryear. Those with strong stomachs can even venture onto a century-old, clackety-clanking wooden rollercoaster! An experience to enjoy after nightfall, when the park’s lighting displays add even more magic. 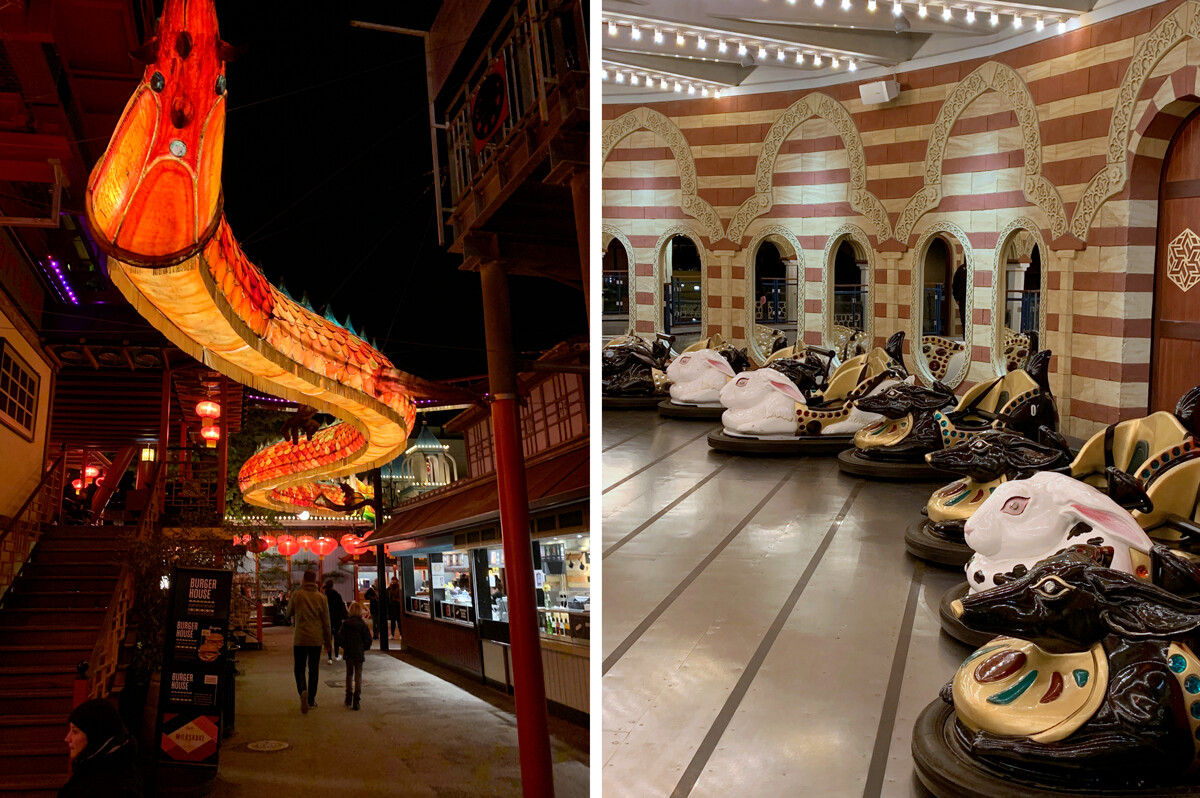 Hay has a large, two-story store right downtown and just one look makes it clear why it has become one of the most respected sources for Danish design. It’s hard indeed to leave the place without buying anything, be it furniture crafted in collaboration with top designers (everyone from the Bouroullec brothers to Inga Sempé) or everyday objects – like scissors and stationery – rendered extraordinary through the talent of their creators. 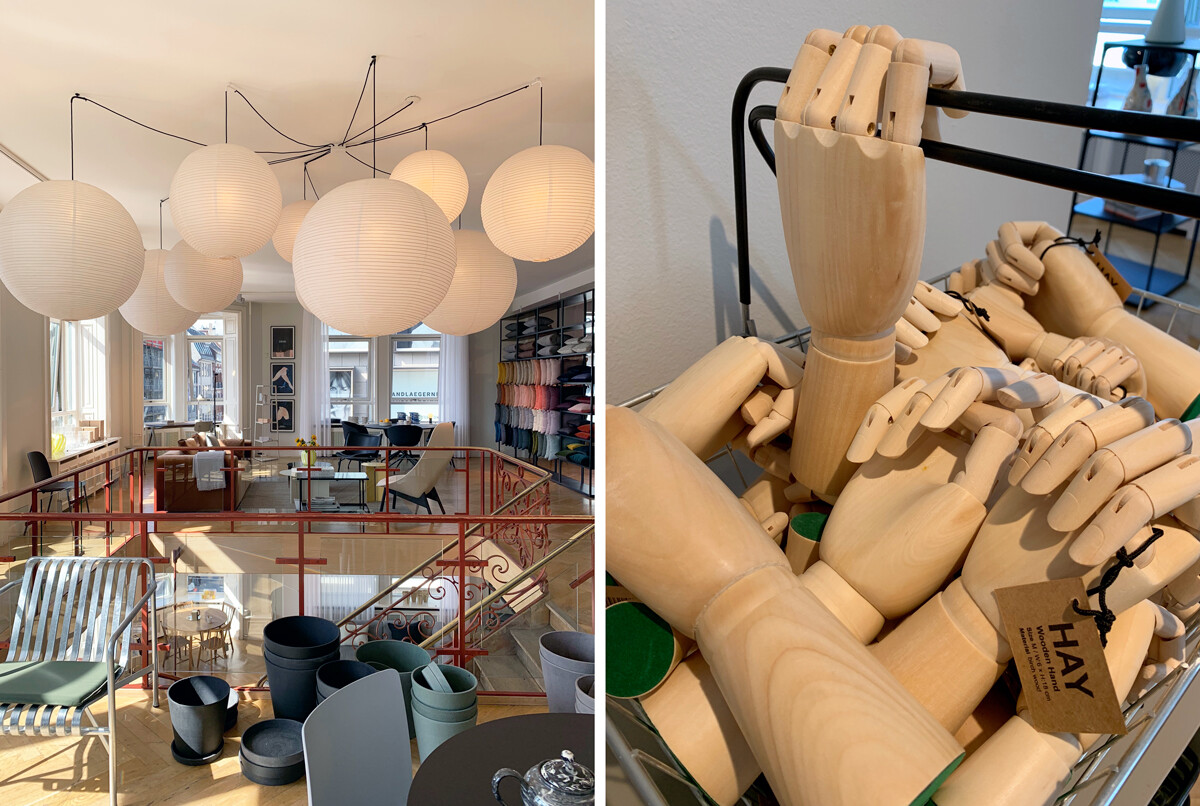 This one-Michelin-starred restaurant has been considered one of Copenhagen’s best since 1976, earning unanimous rave reviews from critics for its classic style with Nordic touches. But this restaurant is as pleasing to eye as it is to the palate, with an enchanting – and perhaps enchanted – setting in the medieval cellars of the city’s oldest building (from the time of John [Hans], King of Denmark). Enter the wonderland of the pristine, candlelit vaults of Kong Hans Kælder. 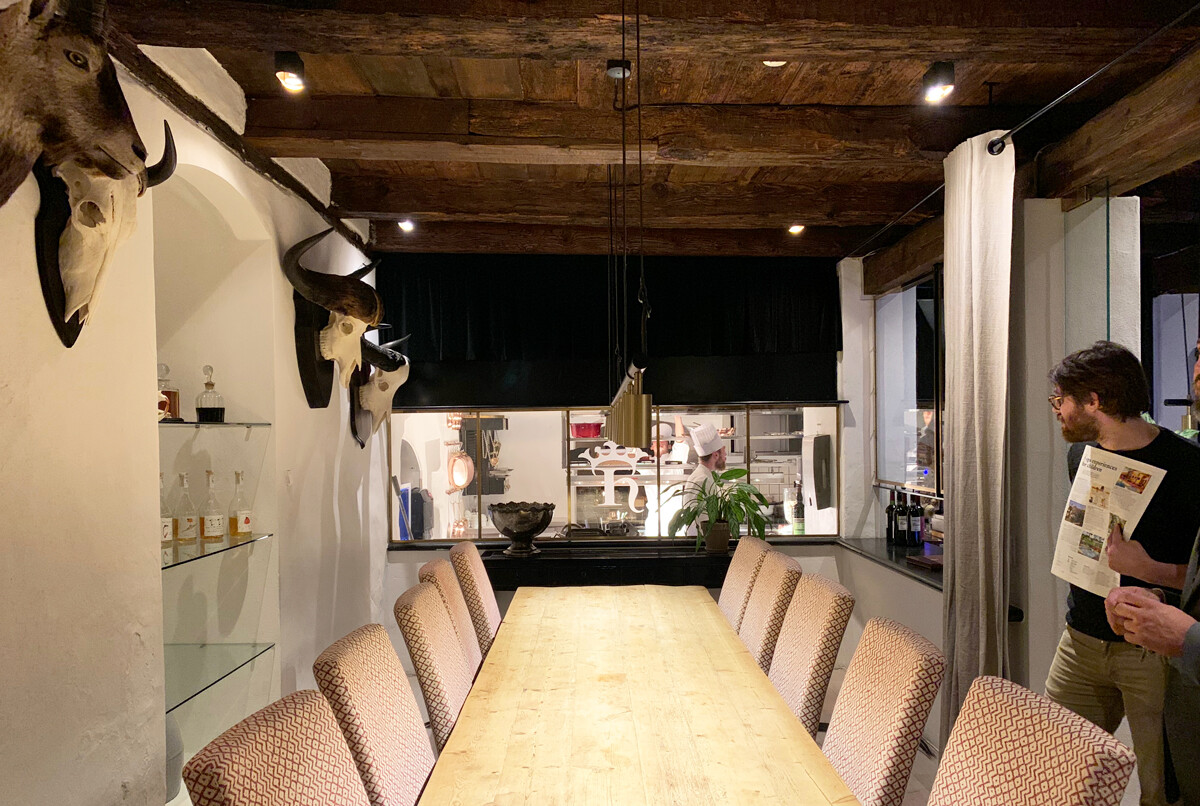 Danish magnate Carl Jacobsen, globally known for bringing Carlsberg beer to the world market in the late 19th century, also assembled one of Scandinavia’s largest private art collections. In 1888, he opened a museum to display those works, with pride of place given French and Danish sculpture and painting. But the institution’s architecture, decorative arts and winter garden are also worth seeing. 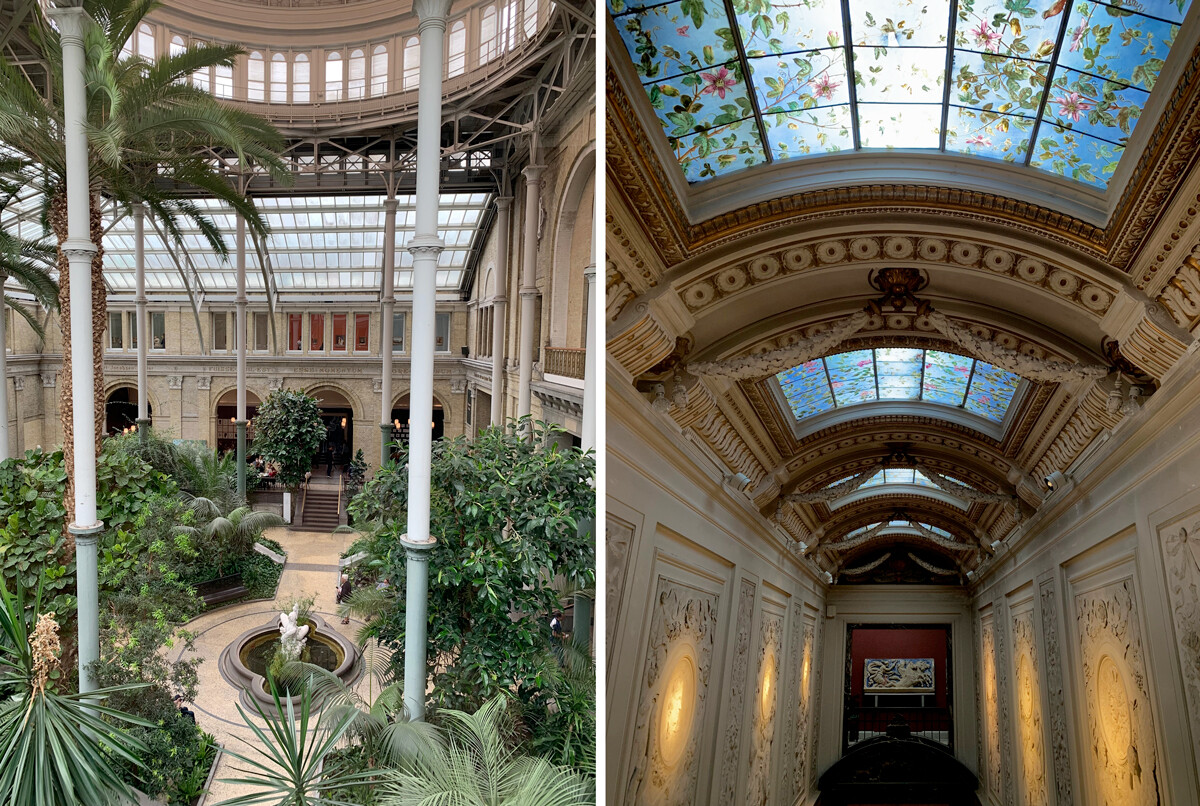