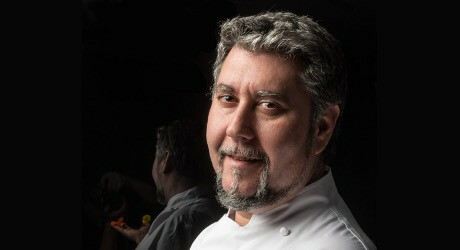 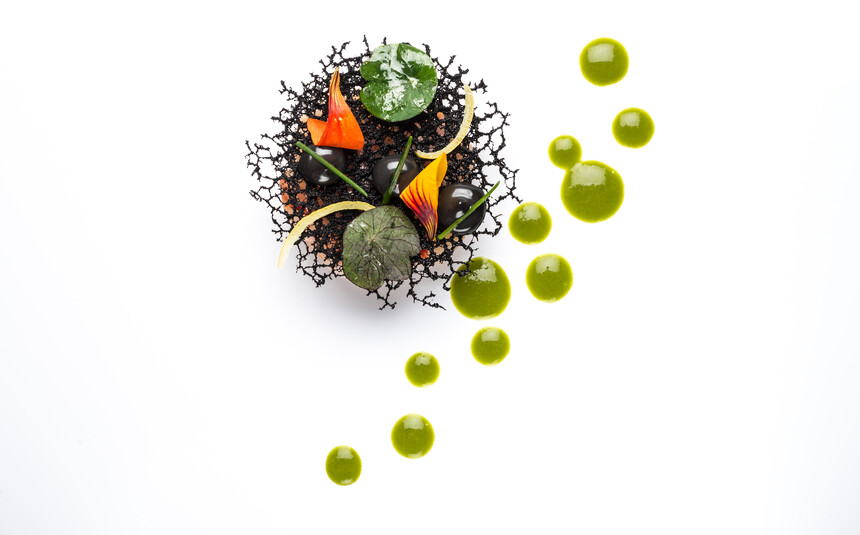 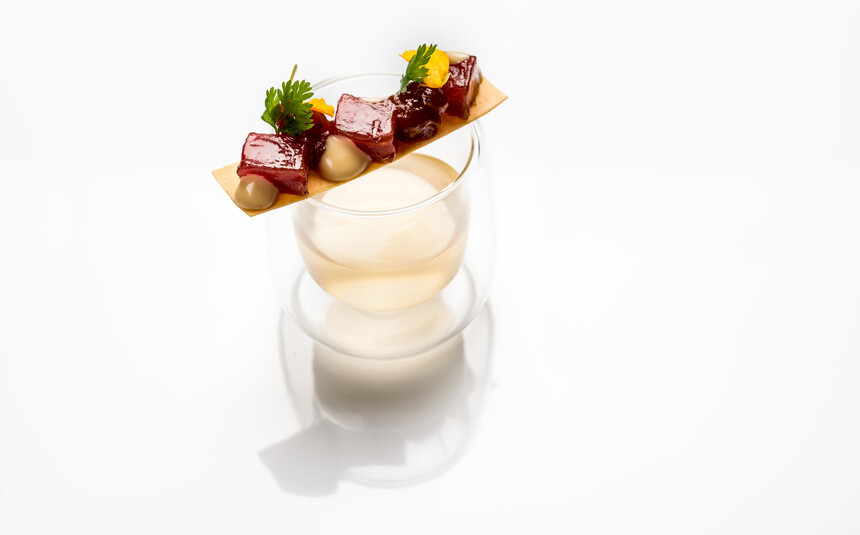 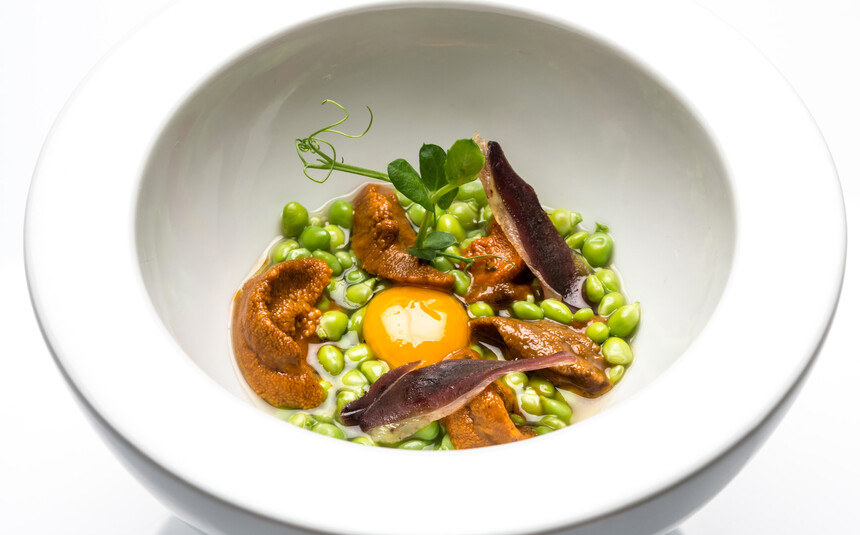 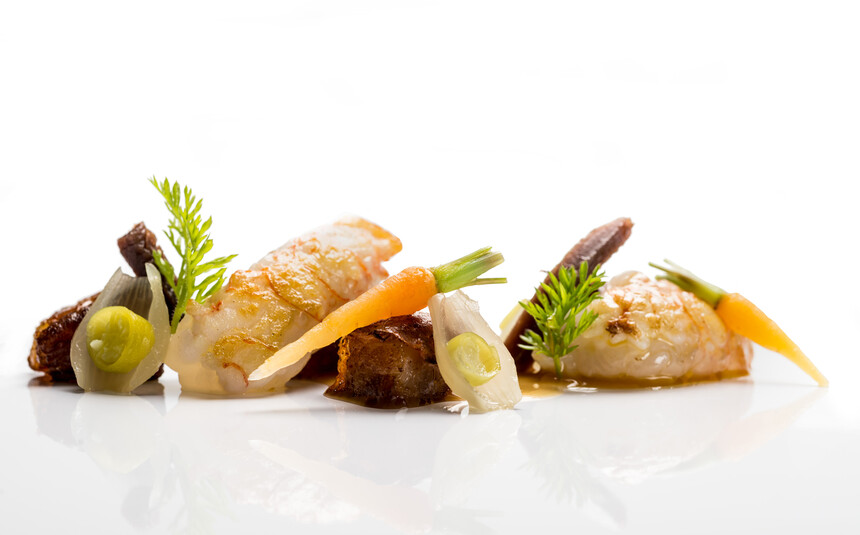 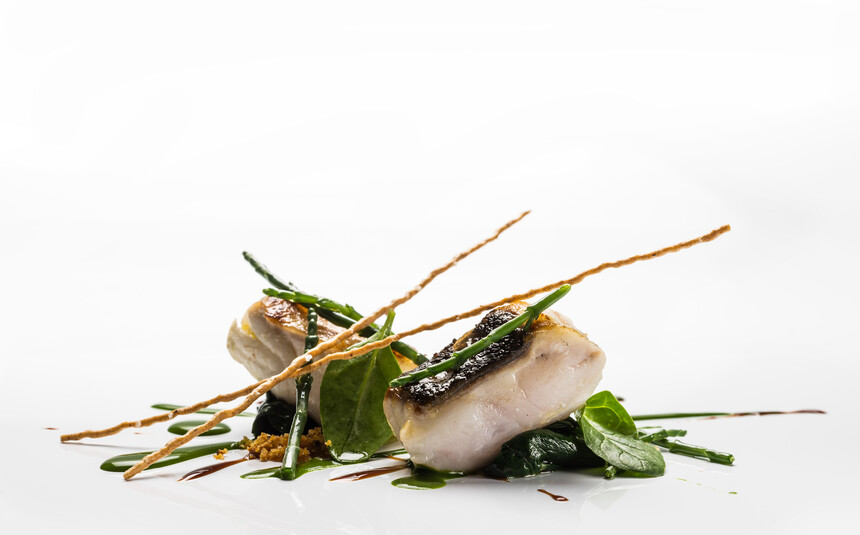 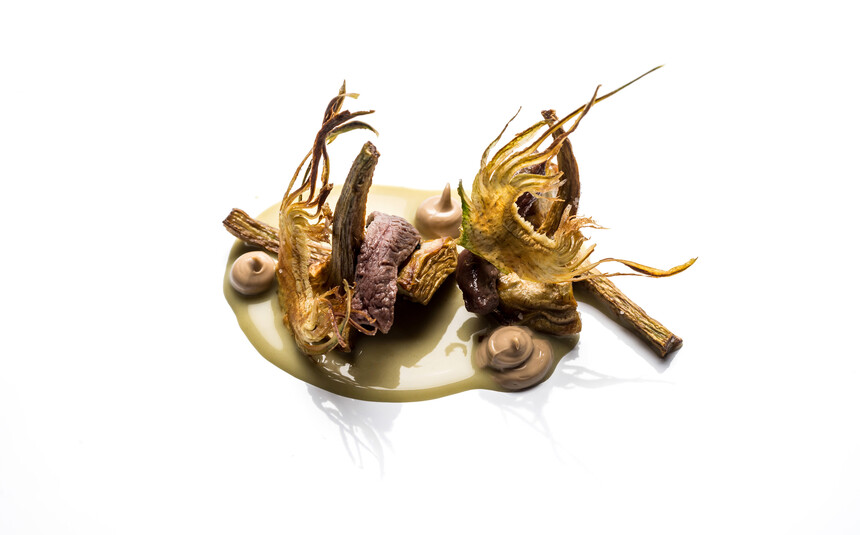 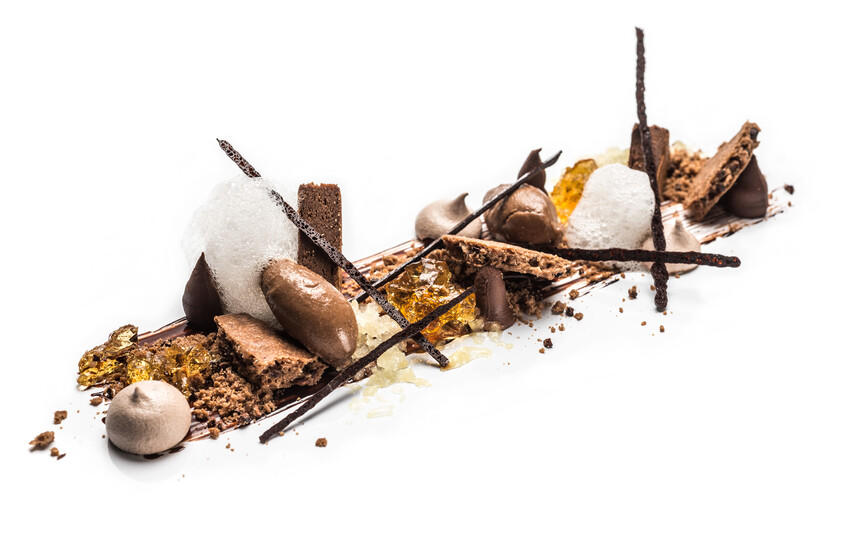 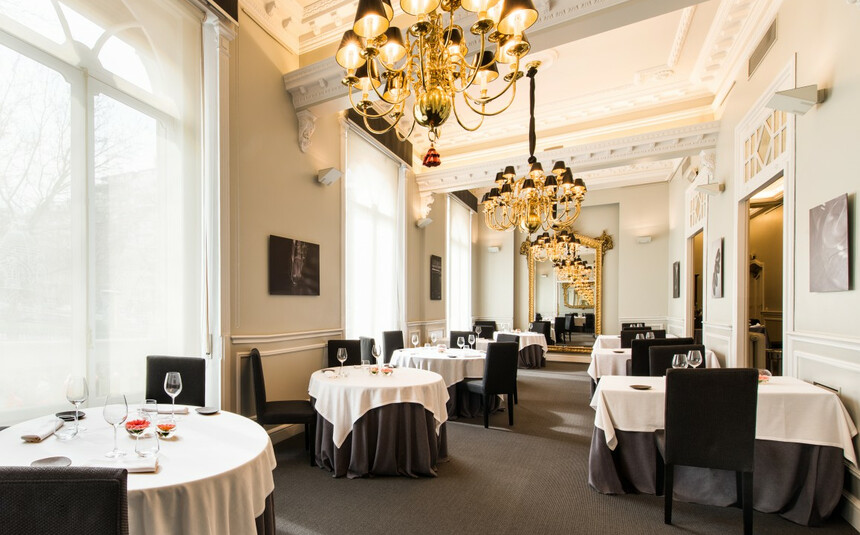 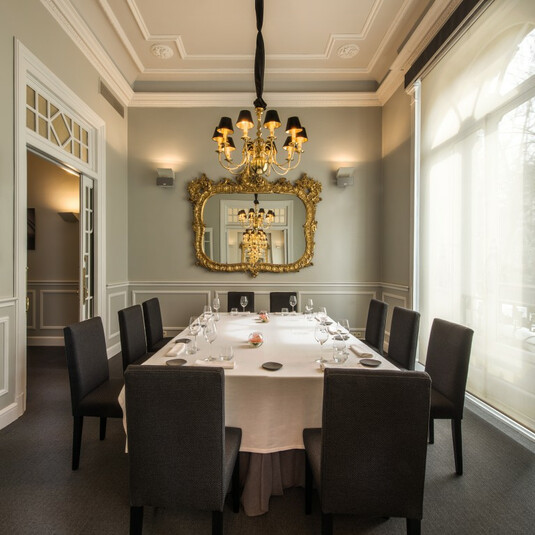 Originally a private club, El Club Allard has preserved its unique atmosphere that provides everyone with the feeling of living a privileged moment. From the exterior, nothing indicates that Casa Gallardo, a modernist building built in 1908 by Frederico Arias Rey, houses one of Madrid’s most sophisticated restaurants. The menus conceived by Dominican chef Maria Marte, who learned her trade in the establishment, are a genuine voyage for the taste buds. The dishes follow one after the other, creating surprises, such as the intense sea rice, an illusion of rice prepared with squid, or the poetic composition of double-textured cheese with guava sorbet. 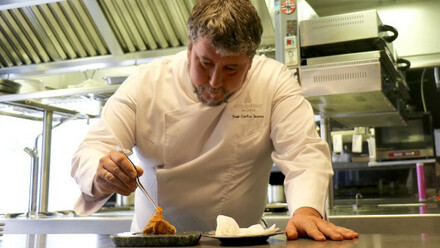 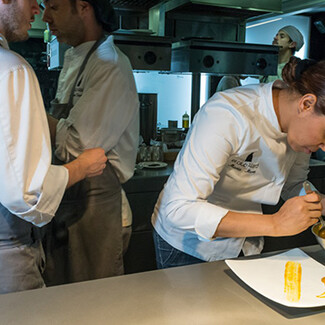 El Club Allard restaurant is deeply convinced of the value of its employees and knows how to give the most talented people a chance, as shown by the story of Maria Marte, the only two-star woman in Madrid.

Thanks to the advice of Luisa Orlando, who runs the restaurant, Maria Marte, a self-taught Dominican, who arrived at the restaurant as a diver, is now at the head of the restaurant after having climbed up the ladder of the highly hierarchical world of cuisine. Maria Marte has kept the two Michelin stars that her predecessor and mentor, Diego Guerrero, had won. She hopes in turn to give young Dominicans their chance and transmit her expertise to them by collaborating with a school of gastronomy that will soon be established in the Dominican Republic. 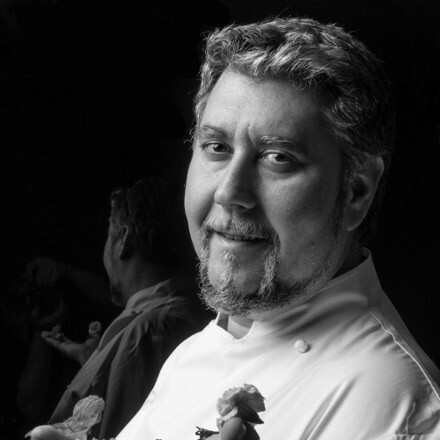