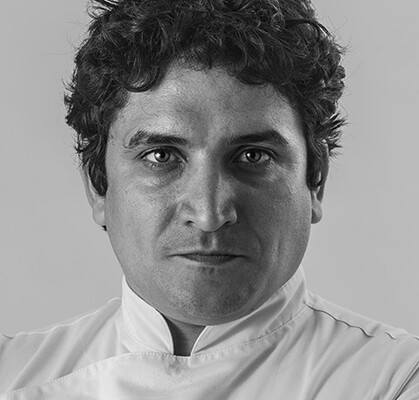 Italo-Argentinian Mauro Colagreco is the Chef-Owner of Mirazur restaurant, in Menton, on the Côte d’Azur. His training began at the Gato Dumas hotel school in Buenos Aires, and he also worked in some of the most prestigious restaurants in the city, including Catalinas, Rey Castro, Mariani and Azul Profundo. In 2001, this young chef, straight out of hotel school, set off for the world’s leading gastronomic destination. Mauro Colagreco headed to France and trained initially with Bernard Loiseau, where he remained as demi-chef de partie until the latter’s death in 2003. He then worked in Paris and held the posts of sous-chef de cuisine to Alain Passard at L'Arpège, demi-chef de partie to Alain Ducasse at Hôtel Plaza Athénée, and then spent a year at Le Grand Véfour. In 2006, Mauro Colagreco settled in Menton in a 1950’s building. This was Mirazur, a building with sweeping views of the Mediterranean. Barely 6 months after it opened, Mauro Colagreco was awarded the ‘Revelation of the Year’ award by the Gault Millau guide, a brand-new category to recognise his achievements, Less than a year later, he won his first Michelin star. In 2009, Mirazur officially entered the ranks of the best restaurants in the world, listed in the S. Pellegrino list of the World's 50 Best Restaurants. That same year, Mauro Colagreco was also awarded ‘Chef of the Year’ by the prestigious Gault & Millau restaurant guide – the first non-French chef ever to have received the title. In 2010, the Mirazur was also awarded 4 toques by Gault & Millau and, in February 2012, Mauro Colagreco won his second Michelin star and was placed in 4th position in the S. Pellegrino list of the World's 50 Best Restaurants and he was appointed Chevalier des Arts et des Lettres and became Grand Chef Relais & Châteaux.

During the Menton Lemon Festival we offer a citrus menu featuring, of course, Menton lemon. I like to make a sauce with preserved lemon, which goes very nicely with both fish and salads.

In Menton, the lemon is king. Our restaurant has a garden with about 15 lemon trees and 30 different citrus fruits. Sometimes I end up with so many lemons I don’t know what to do with them all. I also work with Michel Bachès in the Pyrenees region, the finest citrus grower in France. His lemons are like caviar. 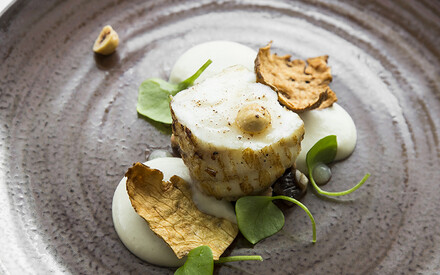 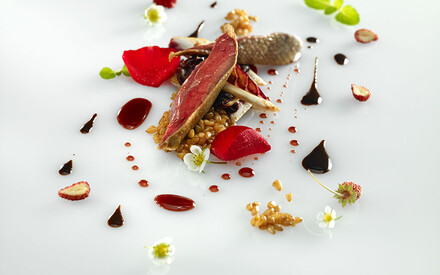 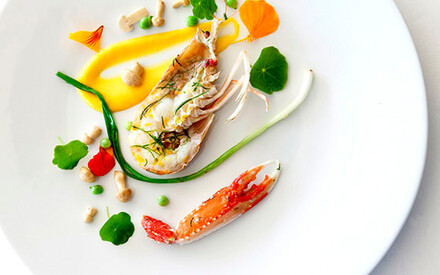 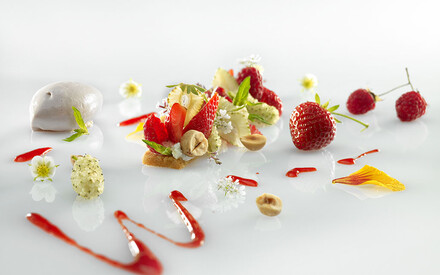