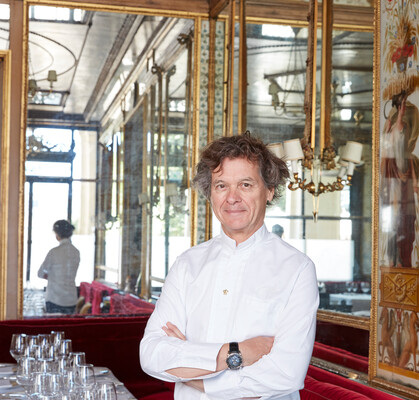 I was raised in a family of food lovers and initiated at an early age into the joys of dining. As much into vegetables, orchard and garden fruits, as into peasant meats and poultry...After spending three seasons as chef at Le Château de Coudrée on the banks of Lake Geneva, I directed Le Château de Divonne for eight years. It was a huge pleasure to work with all the ingredients from the lakes of Geneva, Annecy, Le Bourget, the char, crayfish, monkfish and also poultry from Bresse, and cheeses from the Savoy! Since 1991, I have been president and chef of Le Grand Véfour, in Paris with its great market, it’s so easy to source ingredients and then there’s the cultural melting pot...Words and flavours go hand in hand with colours...

I love going to markets or farms to buy the poultry that I prepare for my own meals. In keeping with family tradition, I prefer Alsatian geese.

Goose is all about sharing – a dish that’s best enjoyed among friends. Even though it’s not on the menu, I sometimes make a goose pot-aufeu for regulars at the Grand Véfour. It’s important to get the cooking times right, which differ for each type of piece. 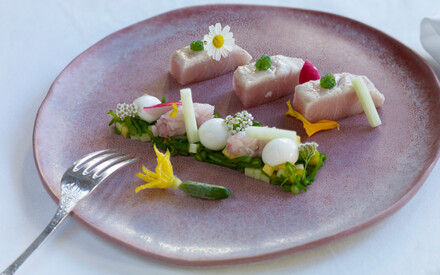 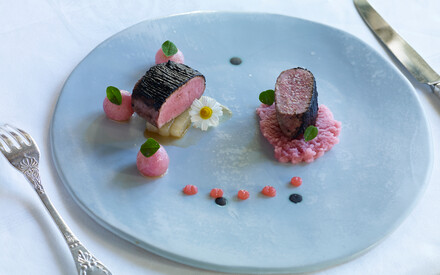 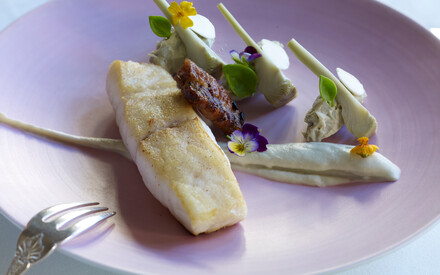 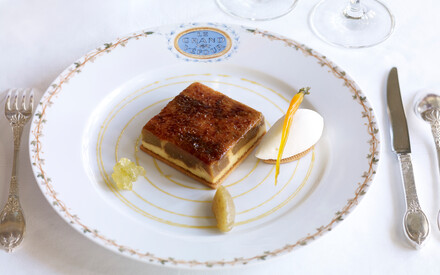 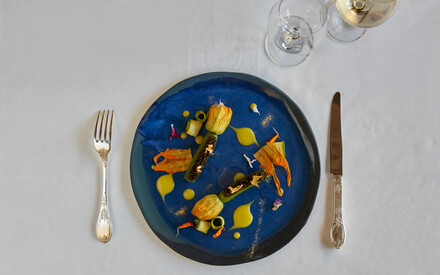 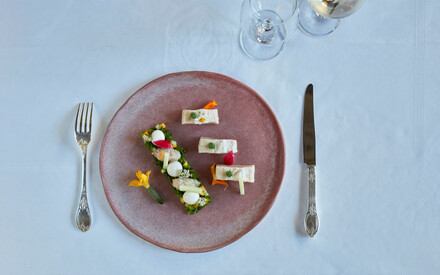 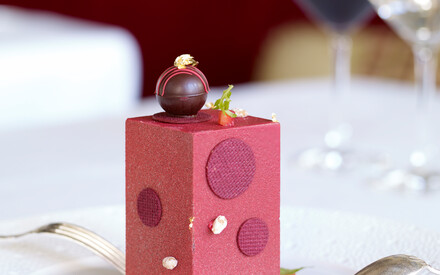 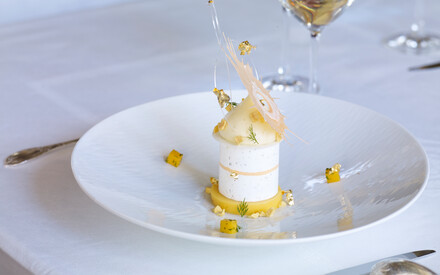