Bordeaux: a historic city with an unmistakeable wine heritage
Its historic heart is home to medieval remains such as the Porte Cailhau, as well as unmissable sights such as the Place de la Bourse with its central Fontaine des Trois Grâces, the city’s most photographed monument. Experience chic life Bordeaux-style as you stroll along the Allées de Tourny, the Esplanade des Quinconces and admire the Monument des Girondins. But Bordeaux also beats to the rhythm of its wine heritage, which is showcased at La Cité du Vin, a building with an astonishing architecture that evokes the precious liquid itself and the meandering Garonne that crosses this city in the heart of the Gironde. Experience the soul of wine from vineyards all over the world. 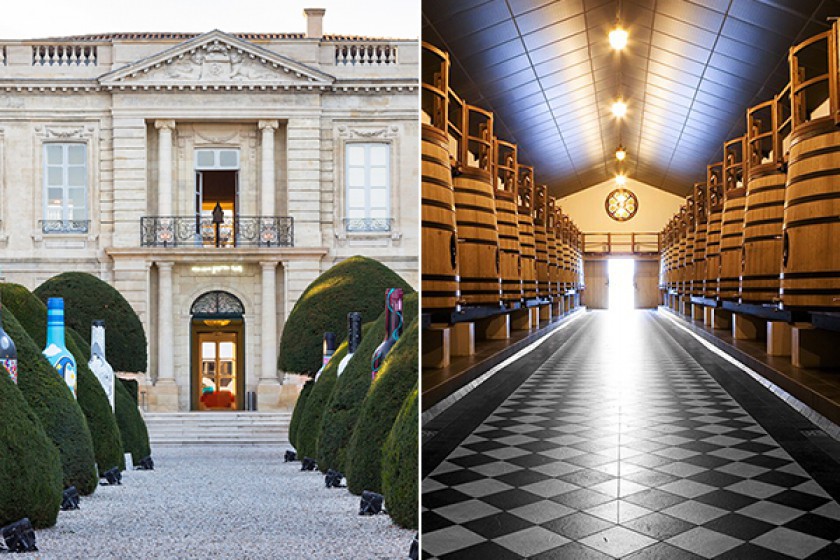 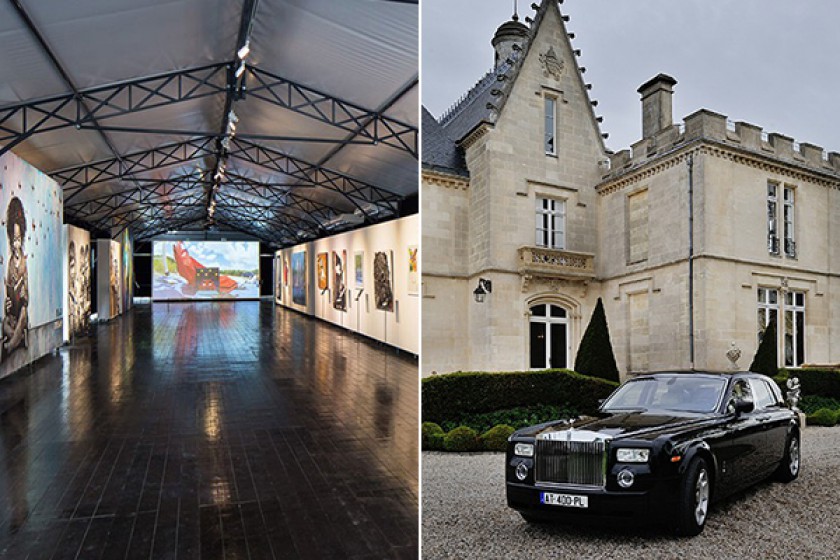 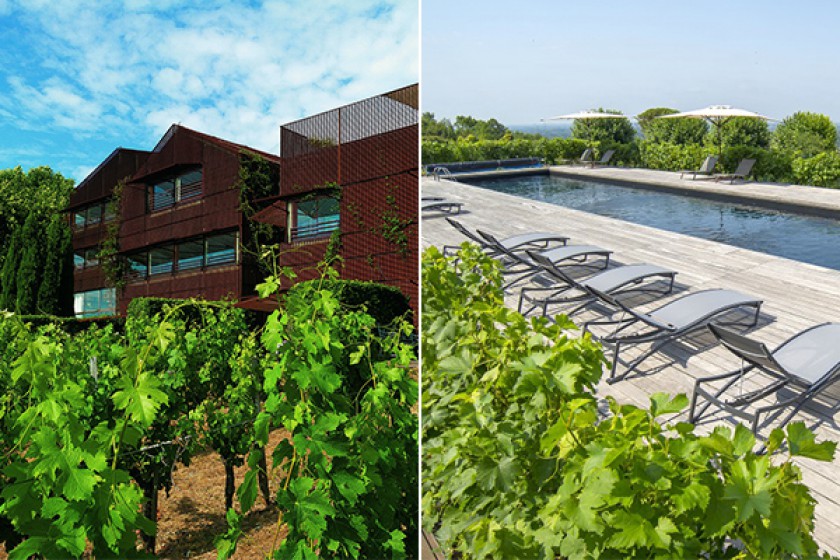 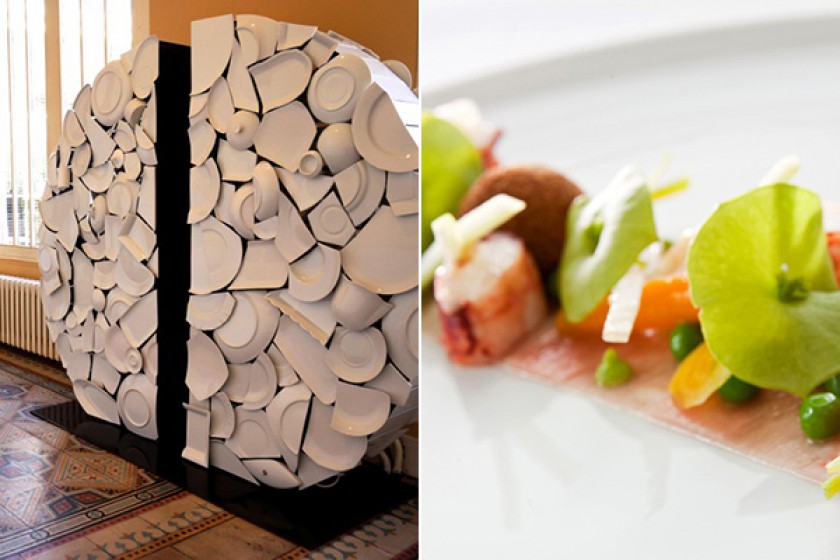 Saint-Émilion, UNESCO World Heritage site
Forty minutes to the east of Bordeaux, Saint-Émilion stands proudly on a promontory from which it overlooks the surrounding vineyards. A charming medieval village with plenty of cultural attractions, Saint-Émilion is a historic wine-making area that has been listed by UNESCO as a World Heritage site. The diversity of soils and their richness have created a world renowned wine that has been prized here for centuries. Visit the surrounding châteaux and sample their divine nectar in moderation! 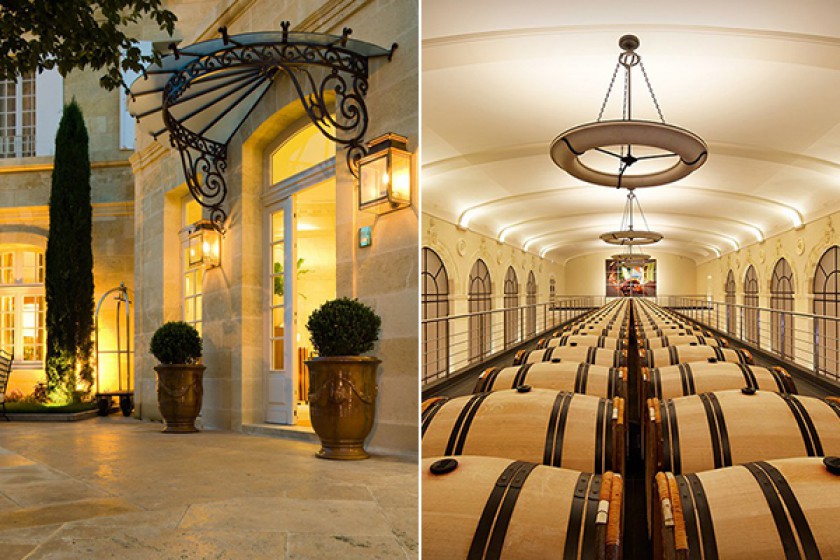 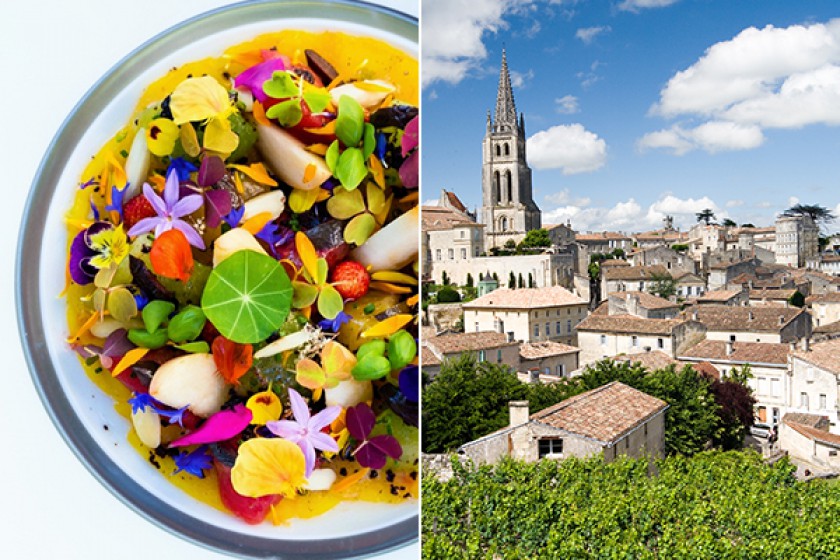 On the “Route des Châteaux”, Pauillac is the capital of the Médoc
From Bordeaux, take the D2 for more than fifty kilometres along the famous “Route des Châteaux” that crosses some of the biggest names in wine, such as Margaux, Saint-Julien and Saint-Estèphe. Once you arrive Pauillac, you’re sure to fall in love with its 1,200 hectares of haute couture vineyards, home to some of the world’s most well-known wines: Lafite-Rothschild, Latour, Mouton-Rothschild, Pichon-Longueville, Comtesse de Lalande and Lynch-Bages. From this tranquil village that has grown since antiquity thanks to its links with maritime trade and the wine industry, take a boat trip on the Gironde estuary, discover the Île de Patiras just opposite, visit the wine cellars or fly over the surrounding vineyards by plane. 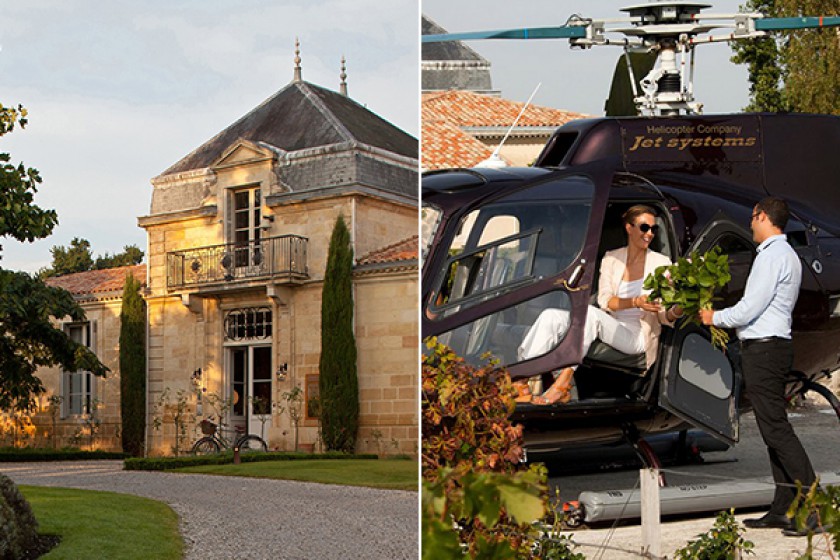 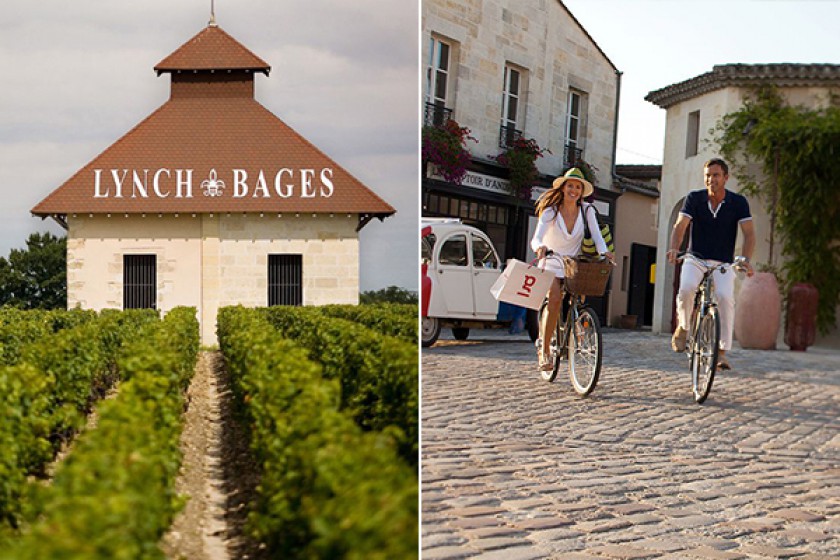 Between the Bordelais and Cognac, Mirambeau wine areas
The rural landscapes of the Haute Saintonge are well suited to horse-riding and hiking. The nearby Gironde estuary promises astonishing views, flora and fauna and carrelets, fishermen's huts that are emblematic of the region. Discover the region and experience the richness of its gastronomy, which combines produce from land and sea, as well as the vineyards that provide exceptional wines and spirits such as pineau and cognac. 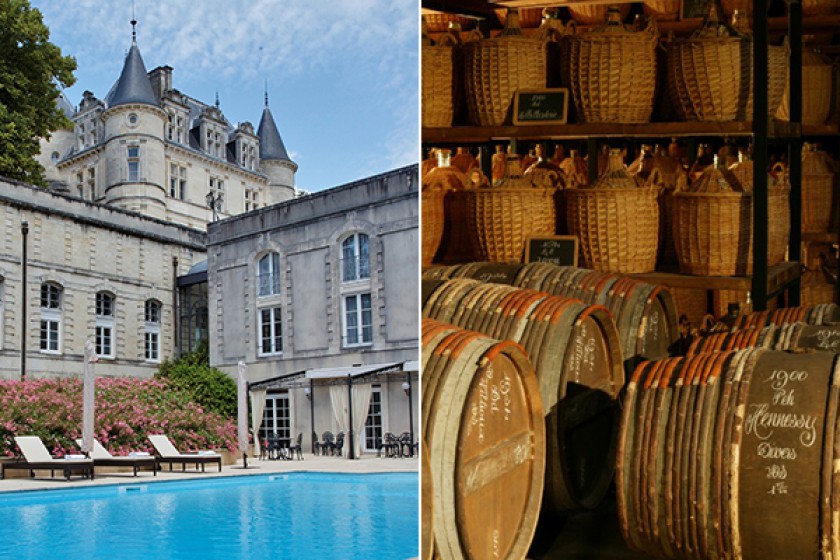 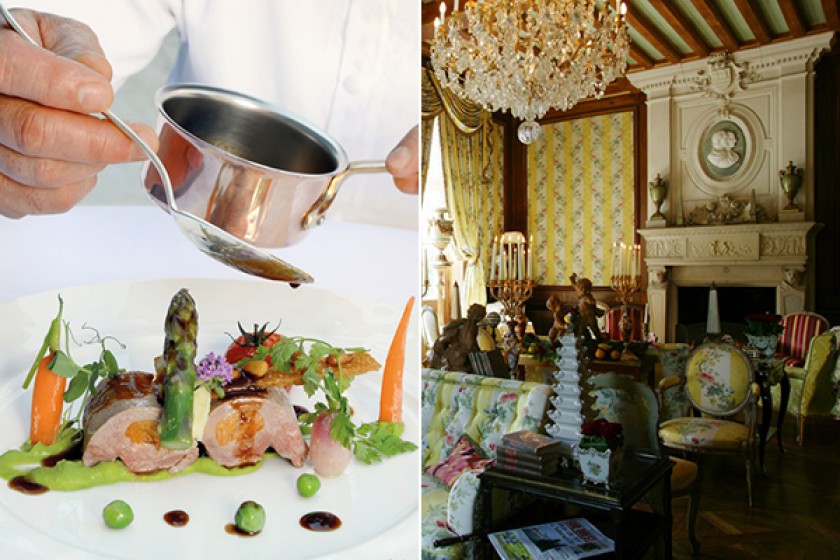