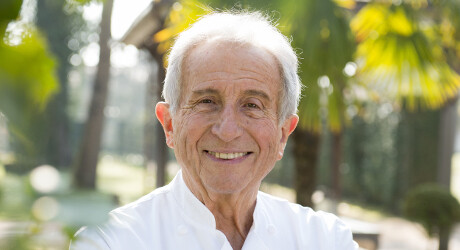 It is a great privilege and a real luxury to be able to live and work in the countryside. I am often amazed by the nature that I breathe. Nature that gently guides me towards writing recipes that celebrate it in its most perfect, virtuous and authentic form. 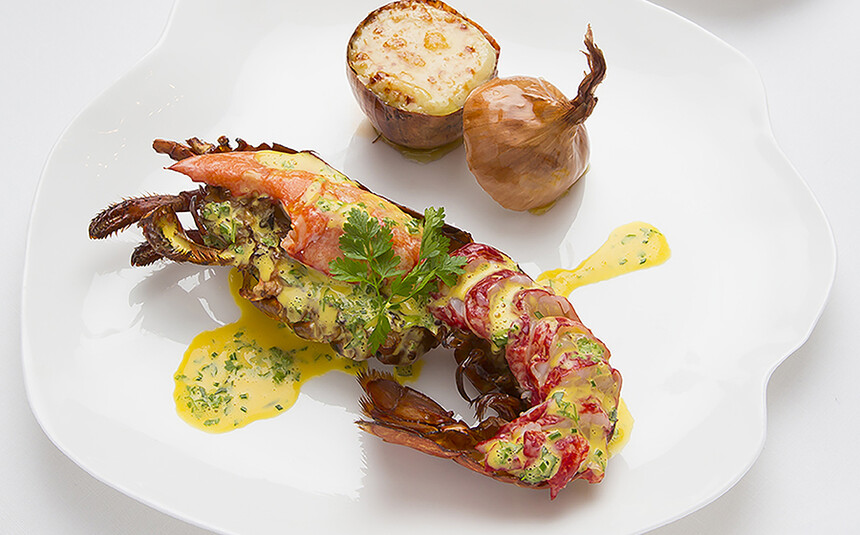 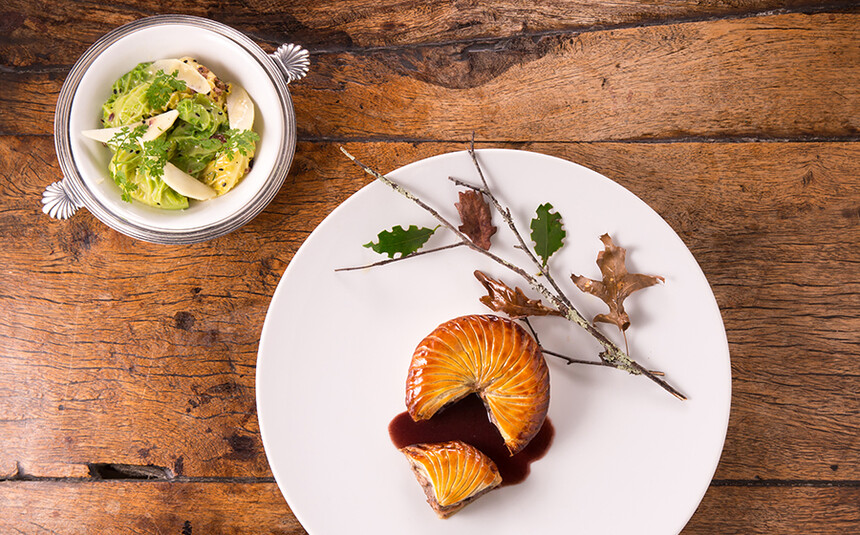 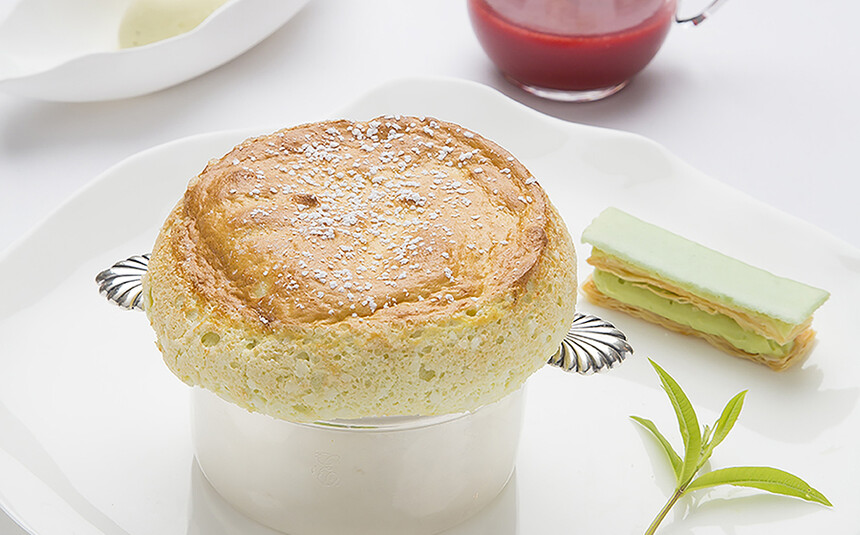 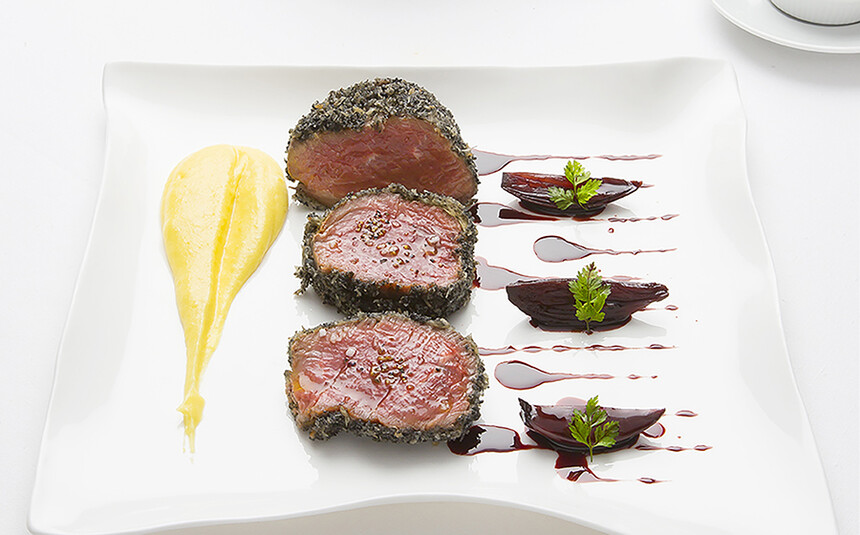 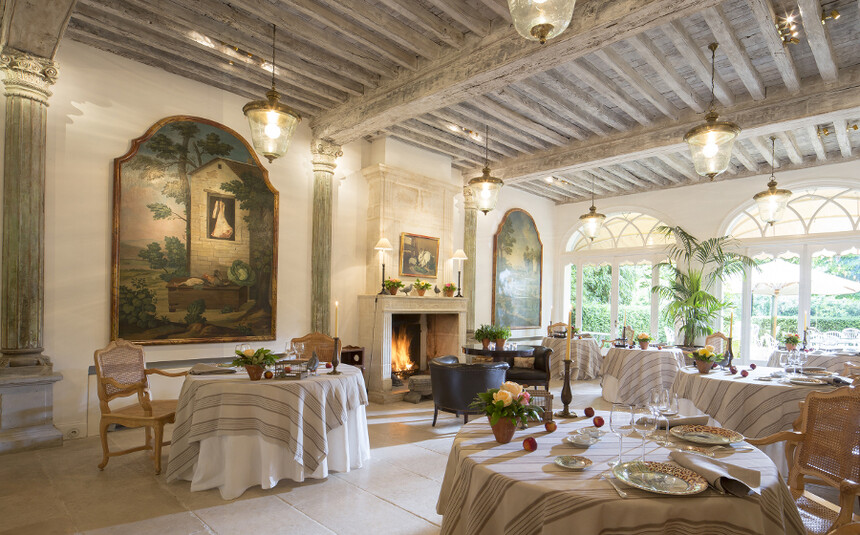 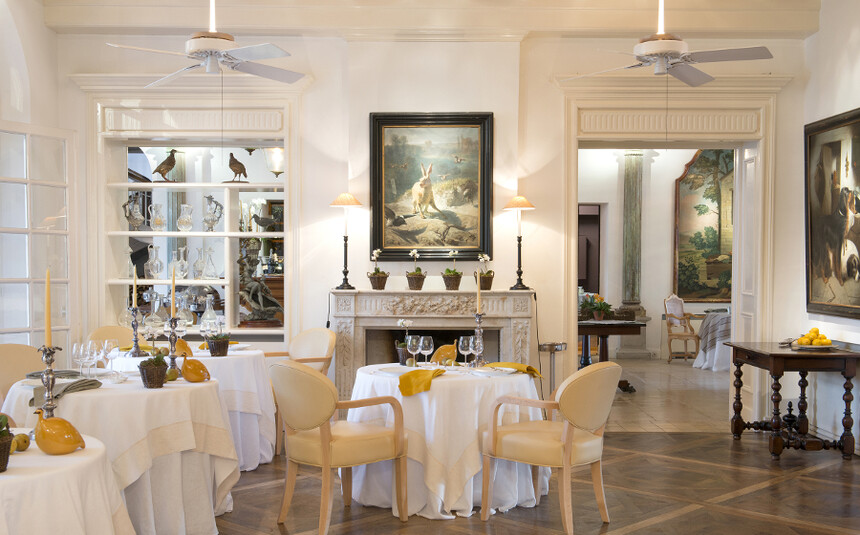 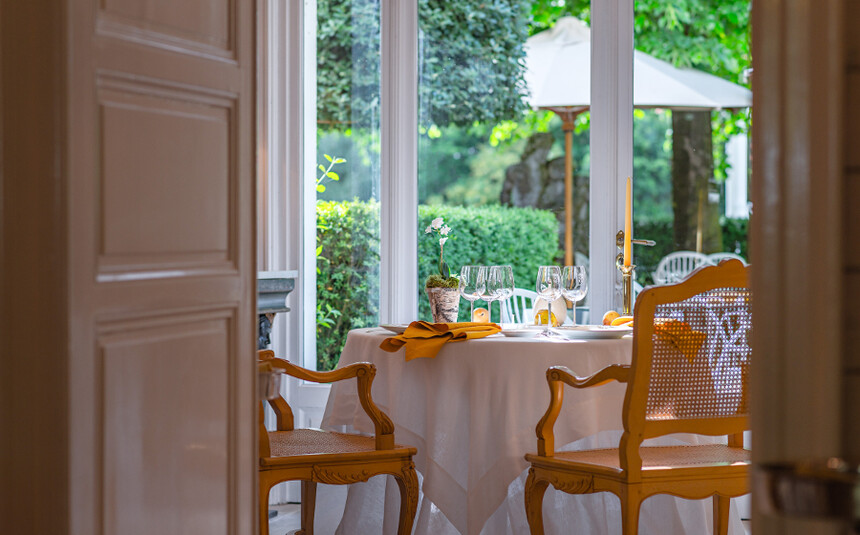 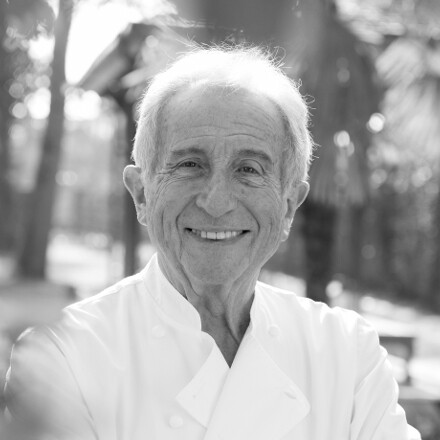 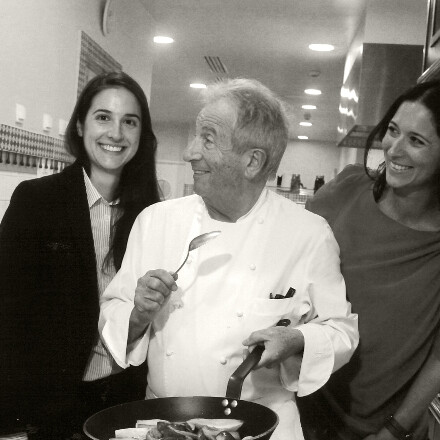 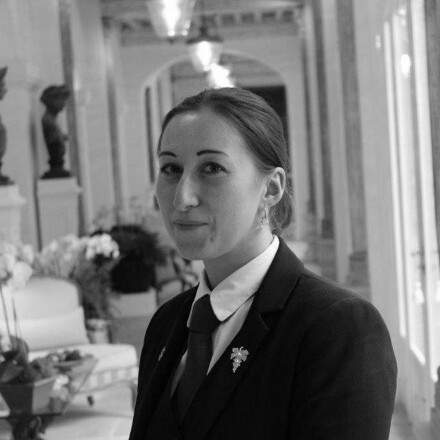