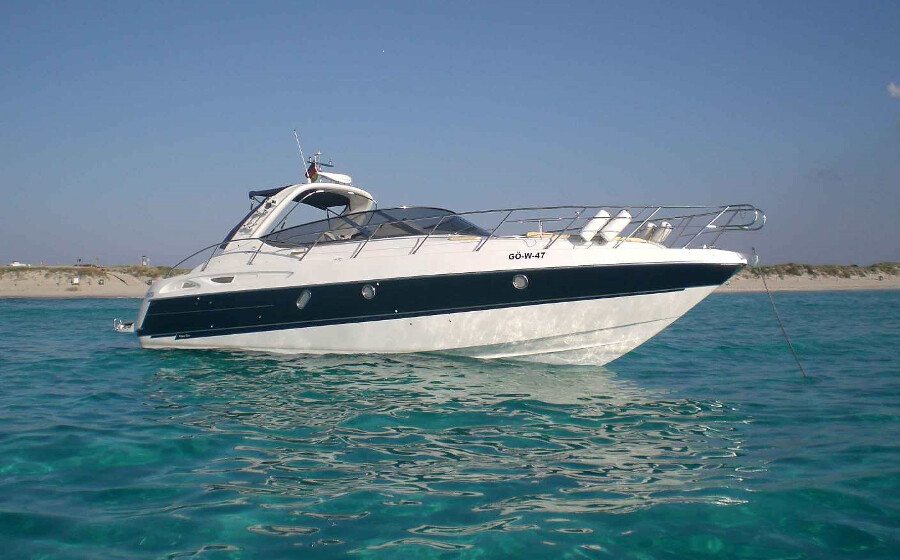 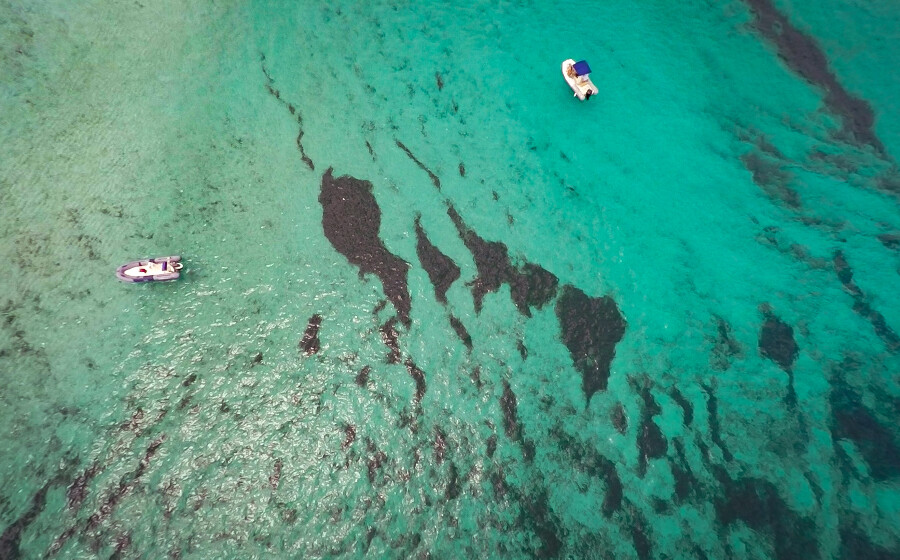 Imagine sailing your own boat through the crystal-clear waters of Ibiza and Formentera, as the sun beats down on your neck. It is a rare privilege to swim in these celebrated waters shimmering with magnificent turquoise-blue shades, their purity a source of certain wonder for countless tourists. Unwind and experience the best of Ibiza and Formentera by sailing along the shores, cast anchor a stone’s throw from the magnificent beaches, and let yourself be rocked by the lapping waves as you inhale the gentle sea breeze in the gorgeous sunlight. More adventurous visitors can explore the sea’s depths by snorkeling, and enjoy the wondrously rich marine life. 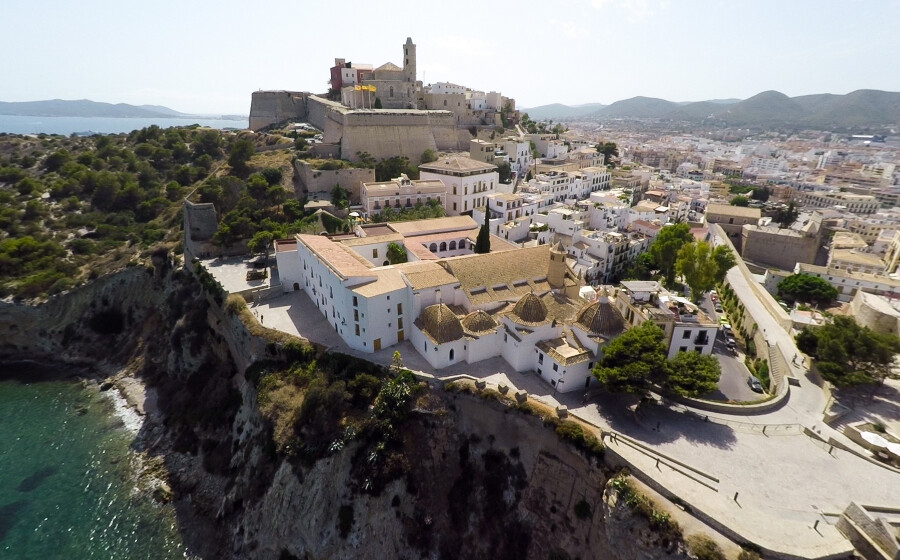 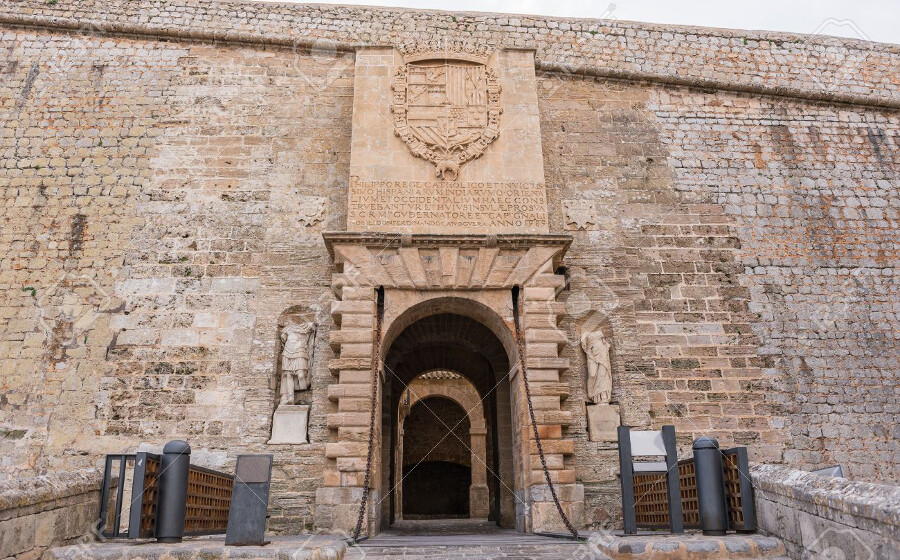 Take a guided tour of Dalt Vila (the upper part of Ibiza) to learn the history of the fortified city and our hotel. With over two and a half millennia of history, Ibiza Town is the oldest city in the Balearic Islands. Founded by the Phoenicians in the 7th century BC, it was originally level with Mount Puig de Vila, giving it a perfect geographical location for watching over the surrounding land and sea. The acropolis also incorporated a port area on the bay. The Phoenician enclave was so important and dynamic that in the 5th century BC, the city had around 4,000 inhabitants and exported its products to major Mediterranean sites.