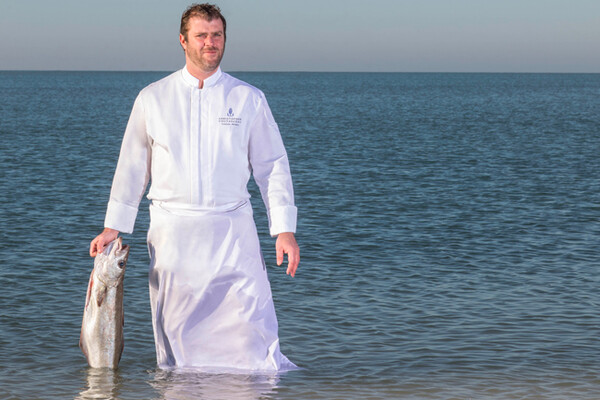 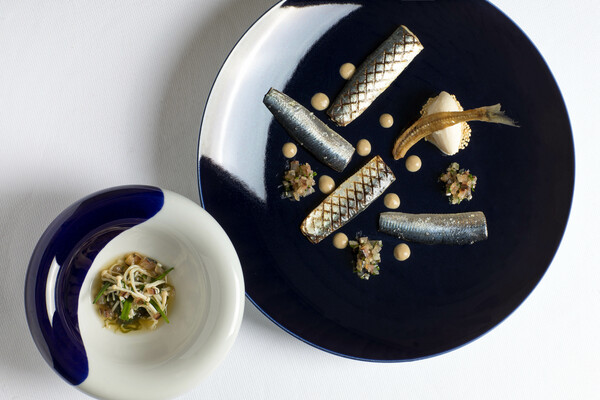 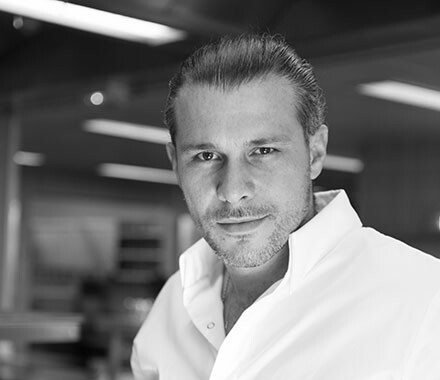 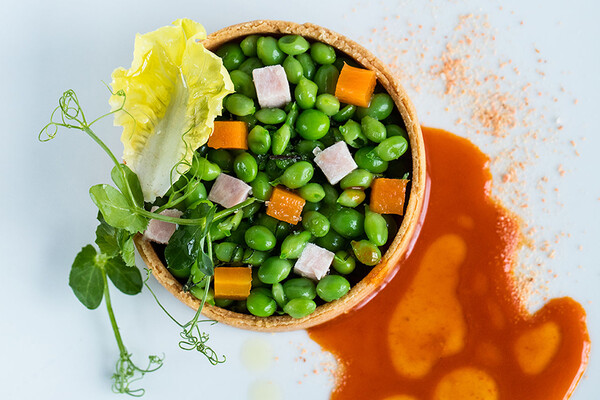 > Discover all our 3 Michelin-starred restaurants 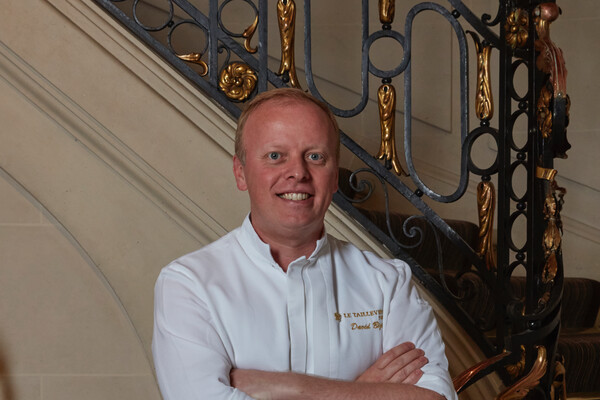 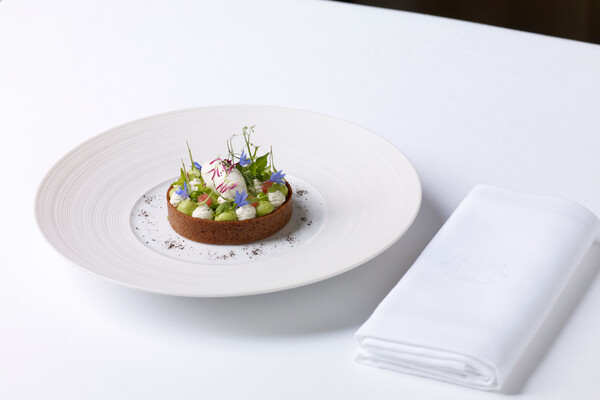 > Discover all our 2 Michelin-starred restaurants 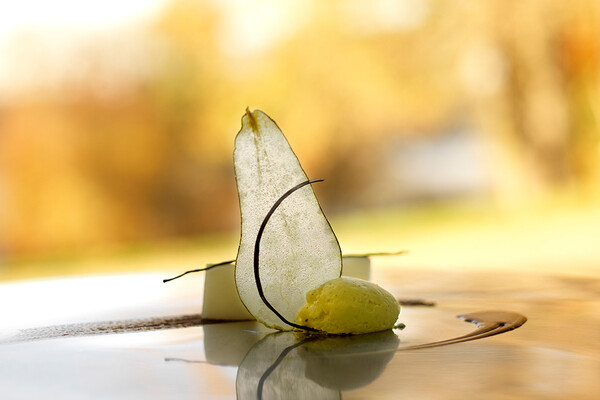 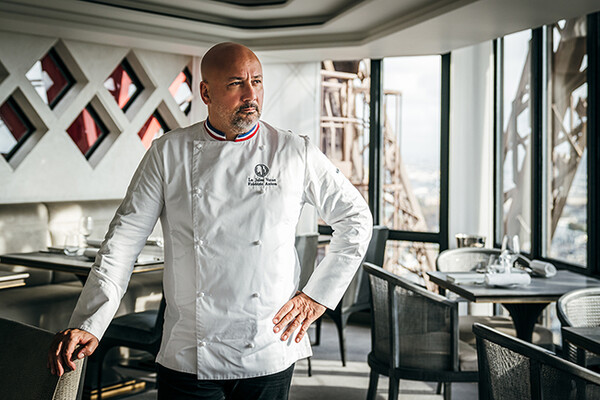 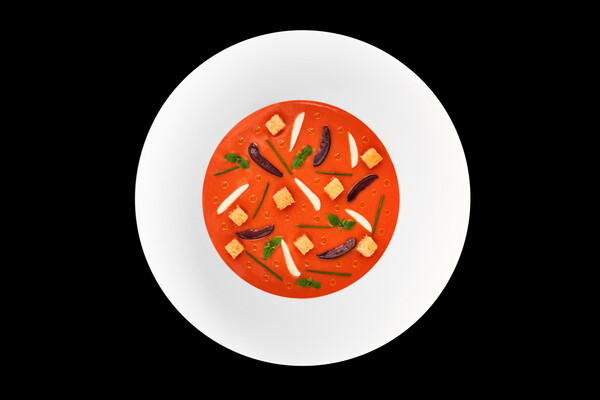 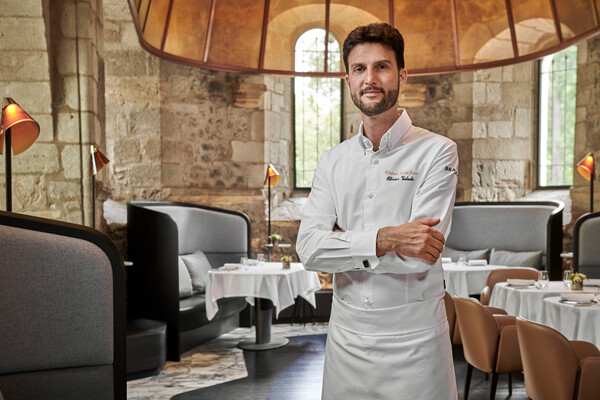 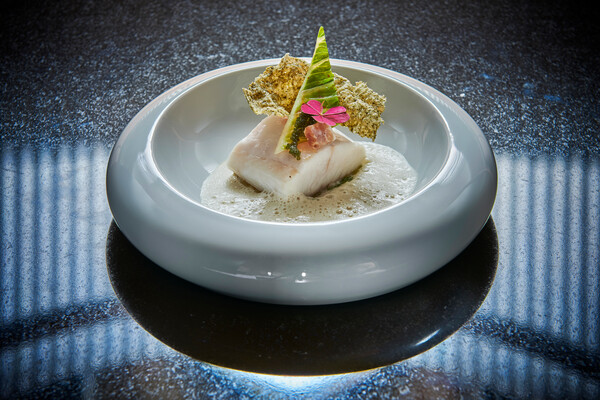 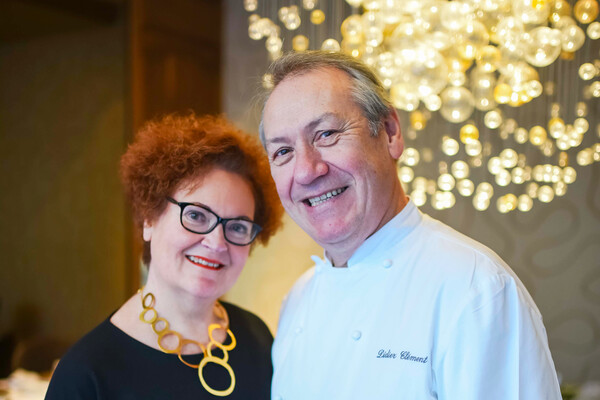 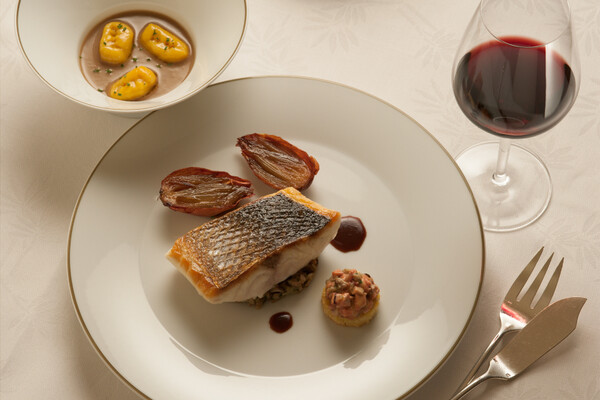 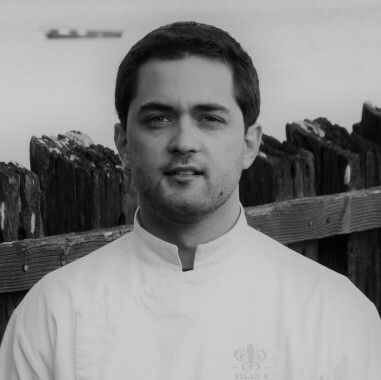 > Discover all our 1 Michelin-starred restaurants 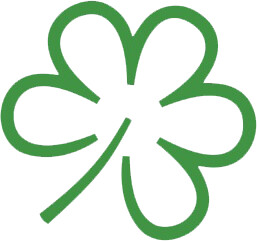 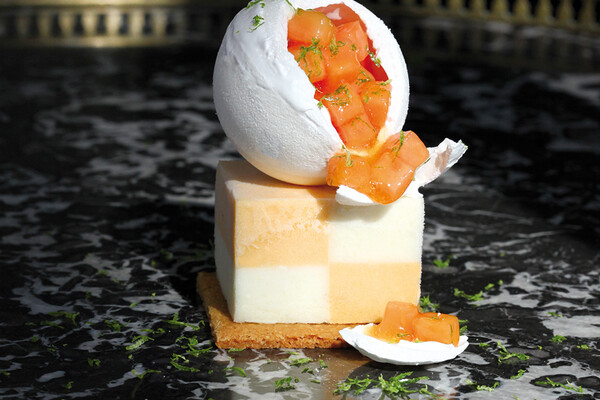 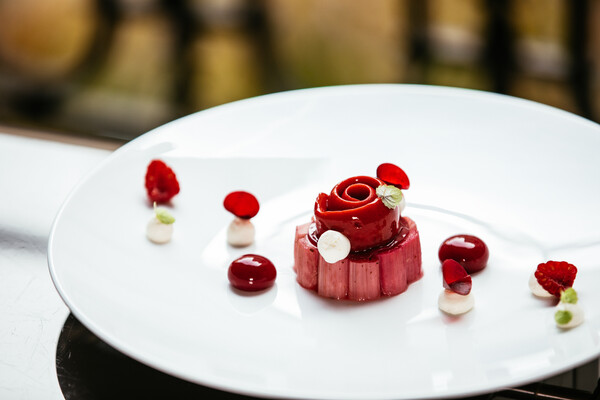