It looks much like the venerable estates in the television series Downton Abbey. Yet Cliveden House possesses a history and heritage beyond anything in that drama. An extraordinary hotel of rare beauty, the place for all those who have always dreamed of spending a night in a museum.

A journalist based in Paris, contributing as a beauty expert for Vogue Paris and M Le Monde magazines for years, Lili created her lifestyle blog "Ma Récréation" five years ago. Renamed Lilibarbery.com, her blog is her playground, a space where she can share her favorite places and journeys with people from all around the world. Her motto: "if you can do it tomorrow, do it tomorrow!"
Visit her blog and her instagram

Cliveden House is just 30 minutes from London by train, yet transports every guest far into the past. There is unimaginable treasure ensconced in these vast, verdant grounds of the little village of Taplow. Once you pass through the gates, the majestic driveway leading to the house sets the tone. Cliveden House is much more than a mere hotel. It is a time machine for intrepid travelers. 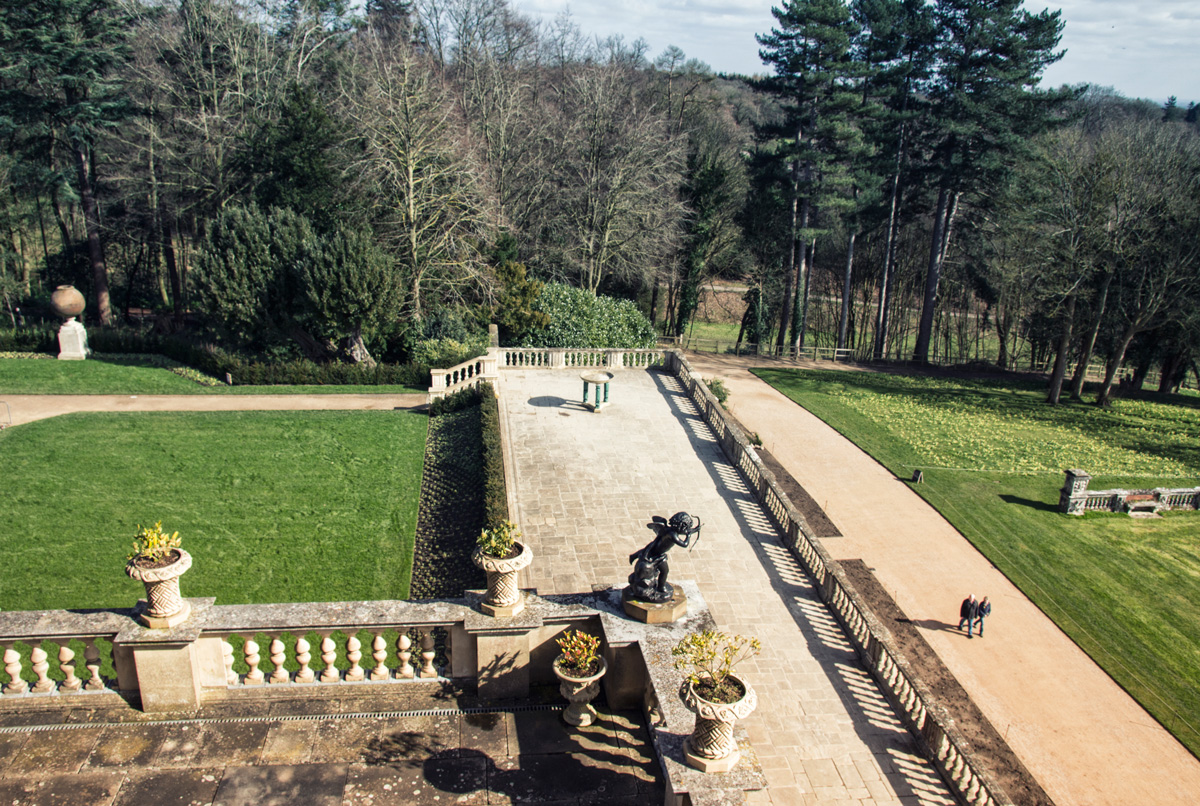 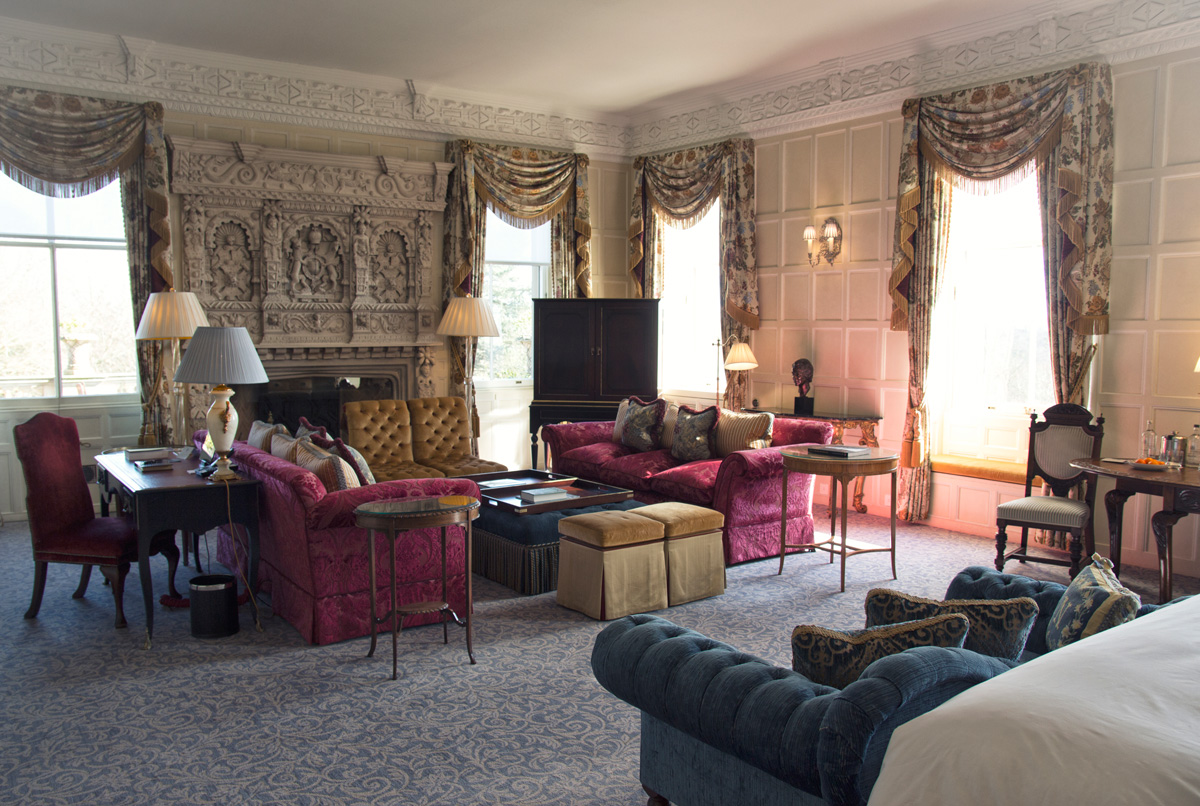 Originally the hunting lodge of the second Duke of Buckingham in the 17th century, Cliveden House became legendary as the site of its owner’s many conquests. Over the course of the 18th century, costume balls and unforgettable parties were held there, drawing celebrated artists, such as Handel and Thomas Arne. But the structure was twice almost entirely destroyed by fire, first in 1795, then again in 1849. All that remains is the cellar and the sumptuous front terrace. Charles Barry, the architect behind London’s Parliament and Big Ben, was charged with rebuilding the house. Queen Victoria loved spending weekends here, travelling to Cliveden by boat up the Thames. Much later in the 20th century, however, the destiny of Cliveden House took a new direction under its new owners, Waldorf Astor and his wife, Lady Astor. Their boundless wealth let them fill the structure with art collections, countless books, fascinating objects, and original furniture. Though it became a hotel a few years back, the residence remains the property of the United Kingdom’s National Trust, the Astor family having ceded the legendary property to this conservation foundation for historic monuments. 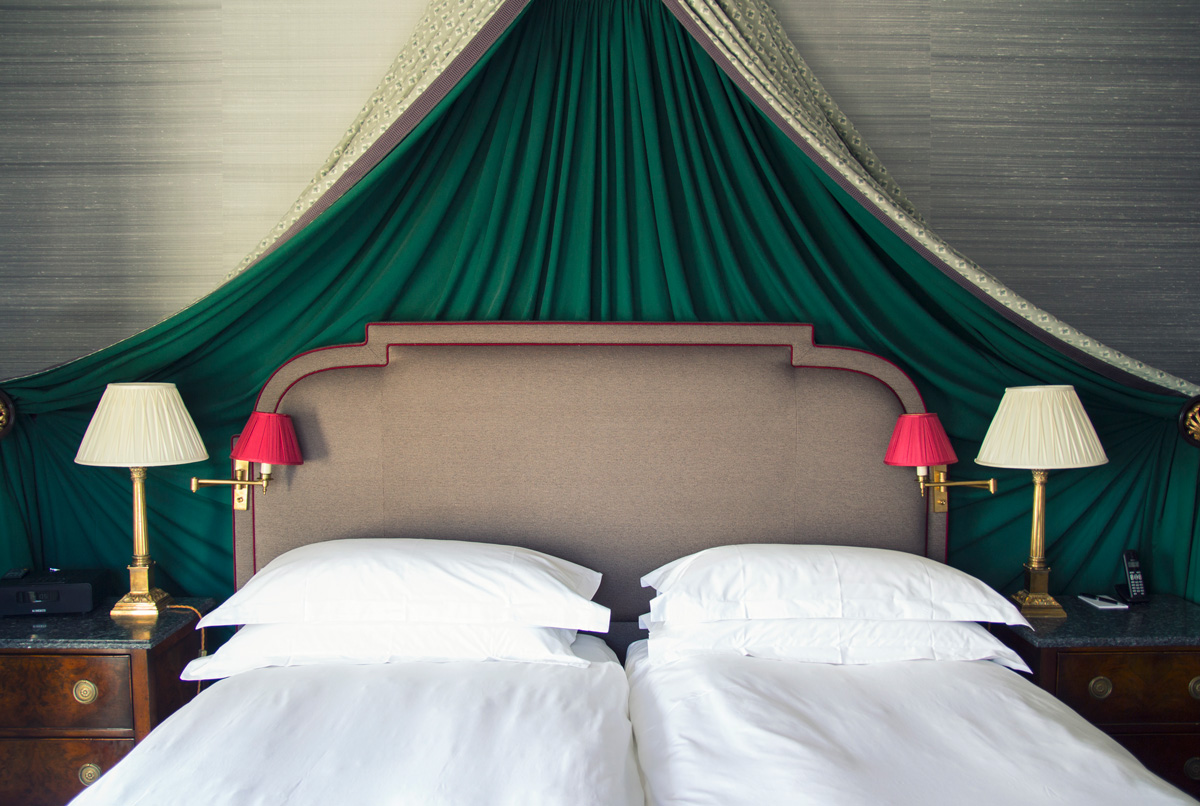 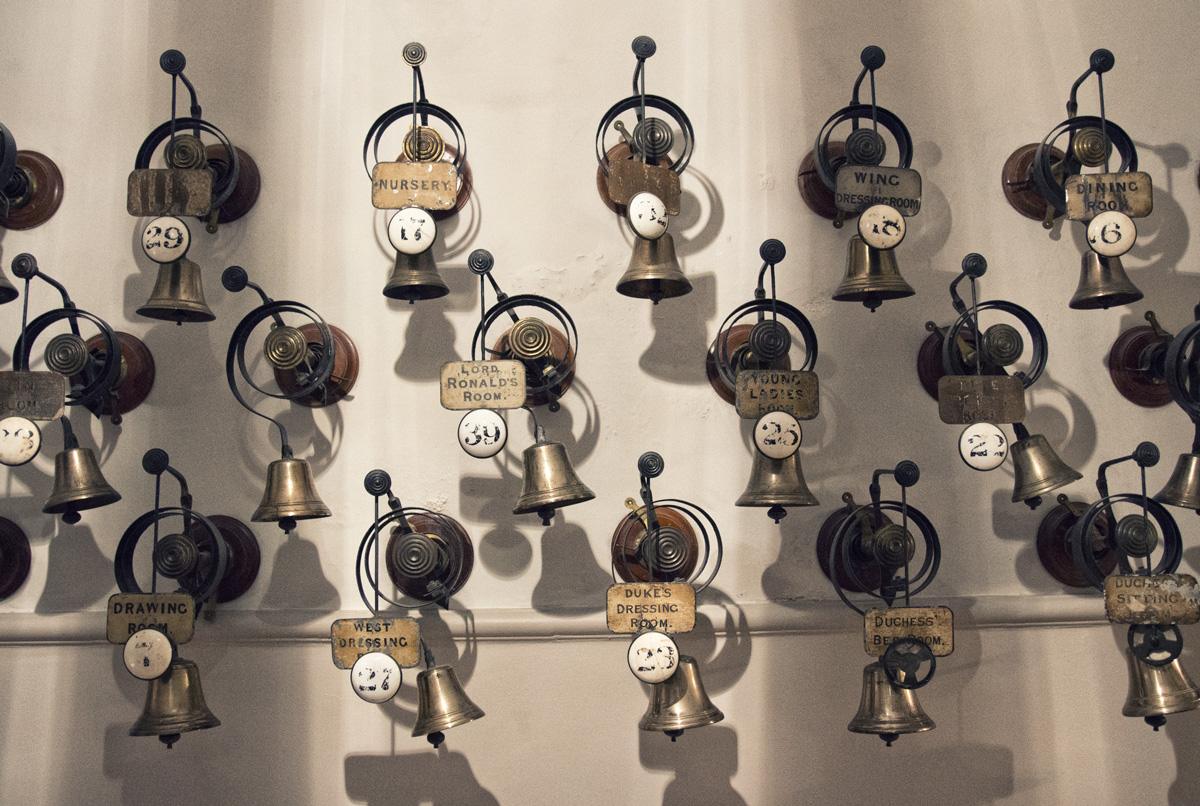 You simply must ask to tour all the buildings and the basement, where you will see the bells used in eras past to call the estate’s servants – all of different sizes, so each staffer could recognize his or her unique ring. Every room is tied to juicy anecdotes or scandalous stories. Even the swimming pool is legendary, as it was at its edge that the Profumo scandal began in the 1960s, during the Cold War: Secretary of State for War John Profumo yielded to the charms of a young call-girl who had secret ties with the Soviets. Discovery of that tryst shook the day’s British government to its foundations. It is a delight to imagine all the famous and less-famous faces that have trod these grounds! Even Meghan Markle chose this setting to spend her last “single” night before her marriage to Prince Harry. 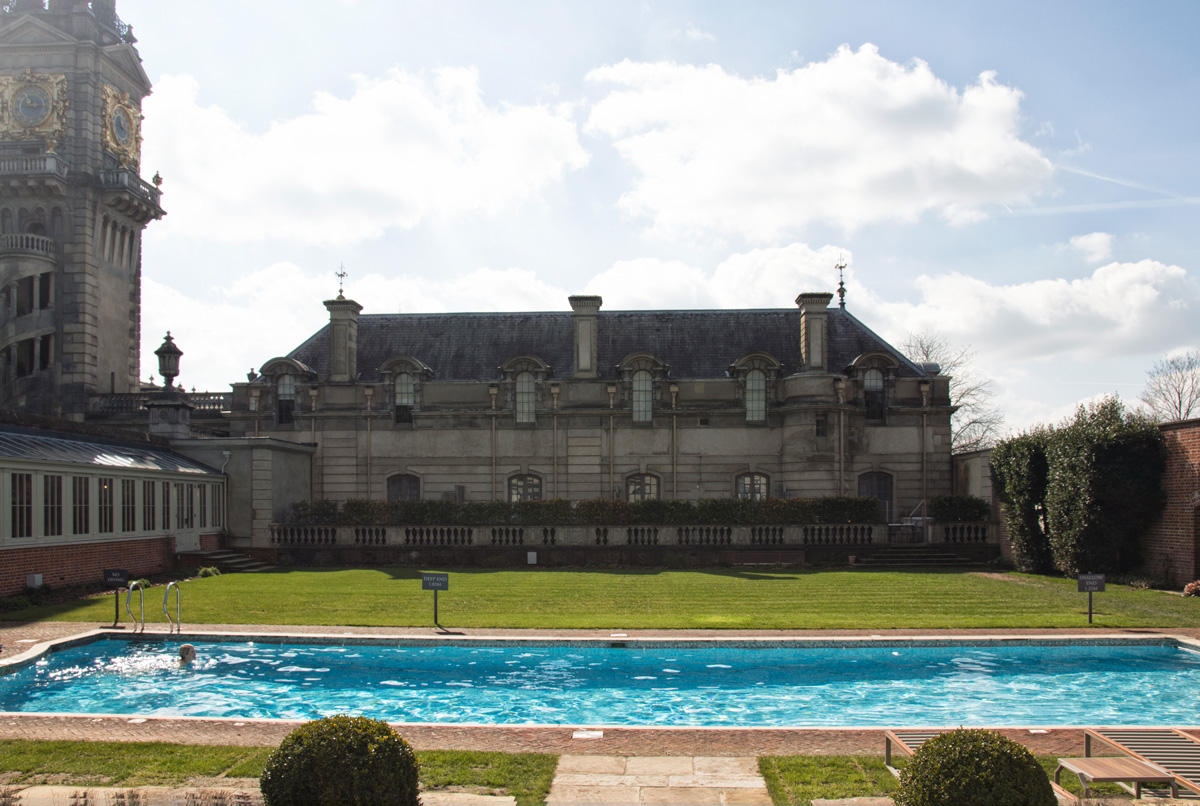 The hotel has nevertheless managed to respect this extraordinary heritage while offering the very quintessence of comfort to guests. At André Garrett’s sublime restaurant, you will see couples on honeymoon, conspicuously clandestine tête-à-têtes, families toasting an important anniversary, or young graduates celebrating their academic achievement with their parents. At the spa, you may encounter young ladies gathered for a bachelorette party or celebrating a divorce, glass of champagne in hand. On weekends, the property is taken over by Londoners come to enjoy brunch at the Astor Grill. For, truly, every square inch of Cliveden House is absolutely irresistible. 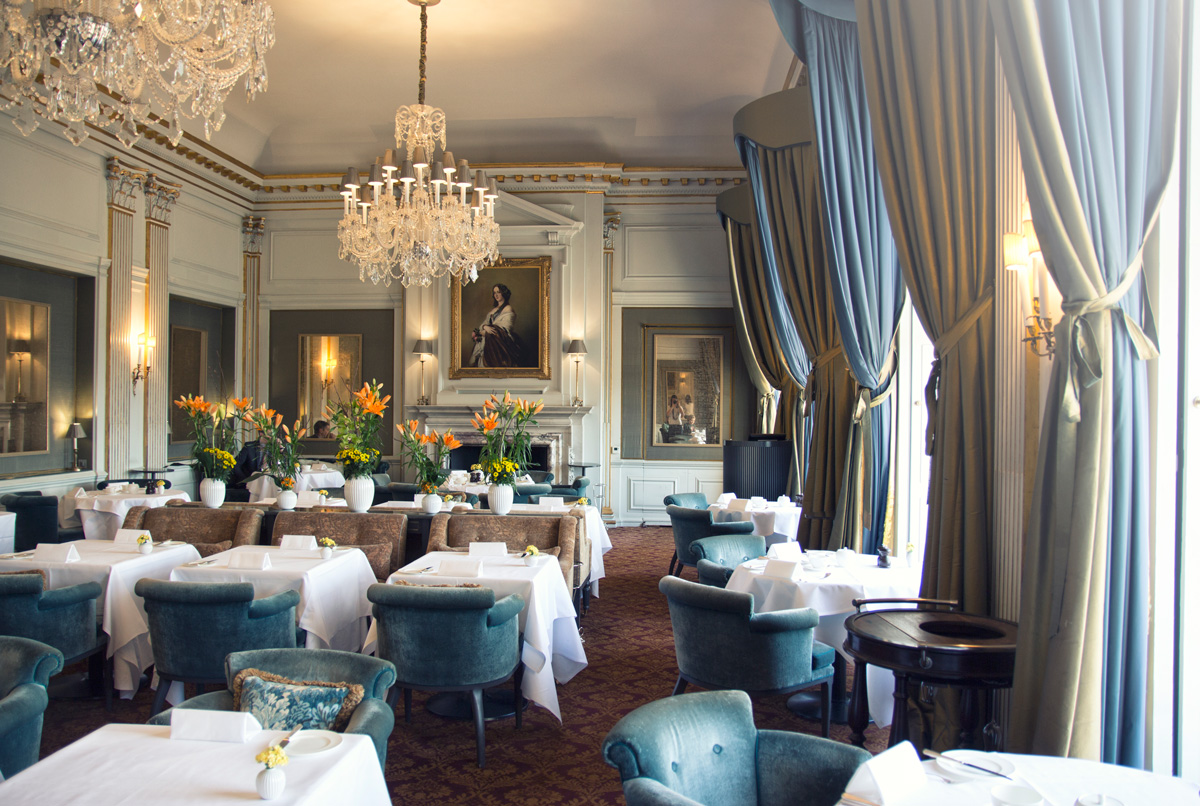 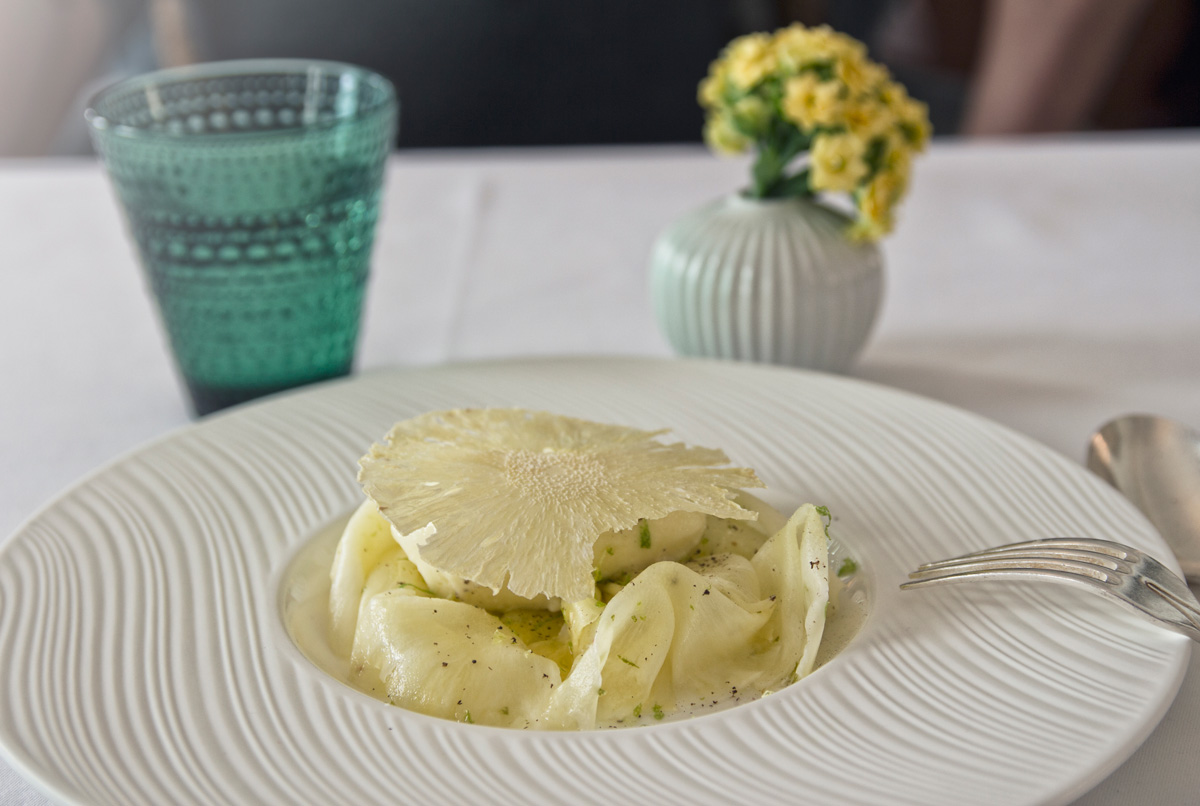 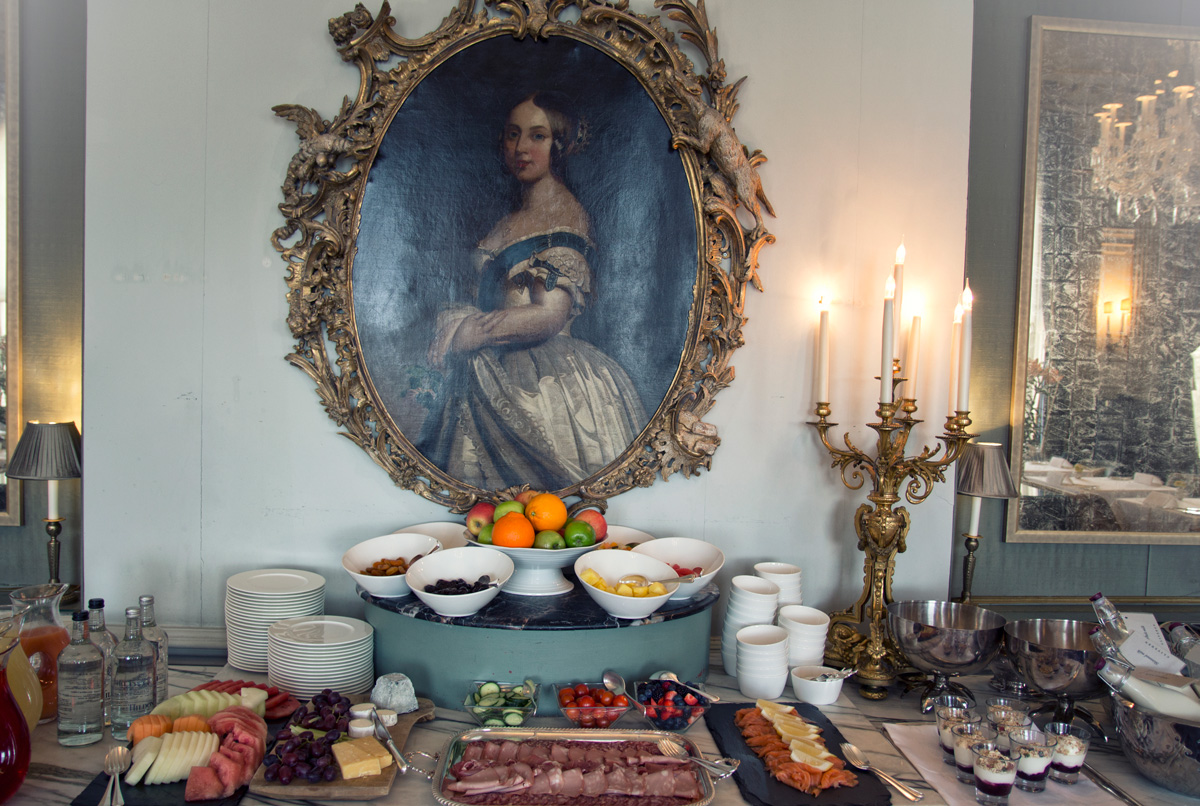