Coffee unites us. Wherever in the world we travel to, we can find this most beloved of drinks, in all its diverse guises – whether as the Oilang in Thailand, the Cafézinho in Brazil or the Cà phê đá in Vietnam.

The popular Oilang, or Thai iced coffee, consists of a blend of coffee, ice and a range of flavourings such as sesame seeds and cardamom. Many like it with a dash of condensed milk.

Iced coffee is a favourite among the Vietnamese, who like their Cà phê đá very sweet and very strong, and like a dessert. Coarsely ground dark roast coffee is brewed into a cup of condensed milk and ice through a French drip filter. Some recipes add egg yolk and sugar to the mix.

Here, in the birthplace of coffee, there is a saying that goes, "Buna dabo naw", that is, "Coffee is our bread". But more than merely an everyday drink, coffee is a ceremony in Ethiopia, one that can take several hours. This ritual is usually performed by women and as part of the process the beans are roasted, ground, brewed, strained and then served to family and guests in a spouted pot known as a jebena. 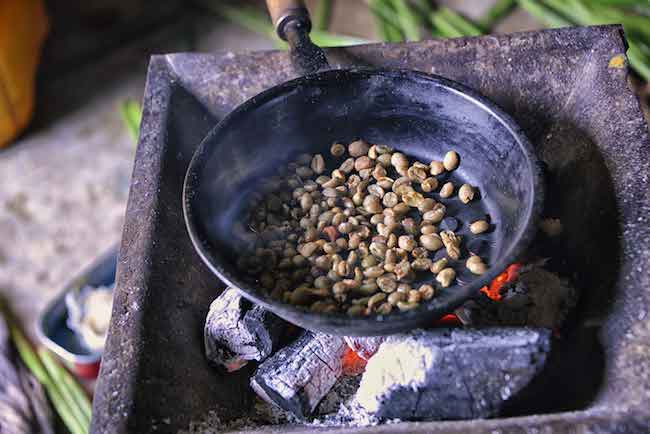 Malaysia’s powerful Yuanyang is three parts black coffee and seven parts Hong Kong-style milk tea, a mix of black tea and milk. It can be served hot or cold.

The local Cafézinho is similar to an espresso, but are pre-sweetened and usually brewed with the sugar.

Where to stay: Txai Resort Itacaré. 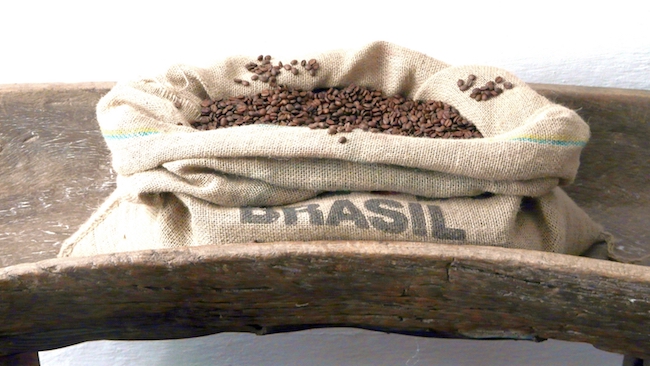 Australians are known for their flat whites, similar to a latte but smaller. Steamed, velvety milk is poured over a shot of espresso. It is believed that the nation’s passion for coffee was kick-started by Italian immigrants who moved to the country after the Second World War.

Where to stay: The Louise

Coffee in India has a legacy that harks back to the 16th century, when, legend has it, a Muslim holy man called Baba Budan discovered the joy of coffee on a pilgrimage to Mecca and smuggled the beans back with him. When in India, indulge in the potent Indian filter coffee, a drink that is brewed slowly using a special filter device, served in a metal tumbler, and enjoyed with milk and sugar.

Where to stay: Niraamaya Surya Samudra and The Serai, Jaisalmer

The legend behind Senegal’s Café Touba is that it was invented by the founder of Senegal's Islamic Mouride brotherhood, the mystic Ahmadou Bamba. The drink was named after the city of Touba, the Mouride headquarters, and is made by mixing spices such as peppery seeds known as djar or grains of Selim and occasionally cloves with the coffee beans, which are then roasted, ground and filtered.

Coffee is said to have been in the lives of Cubans since the 18th century, when French farmers who had escaped the Haiti revolution began growing the crop there. The Café Cubano is essentially an espresso brewed with sugar. 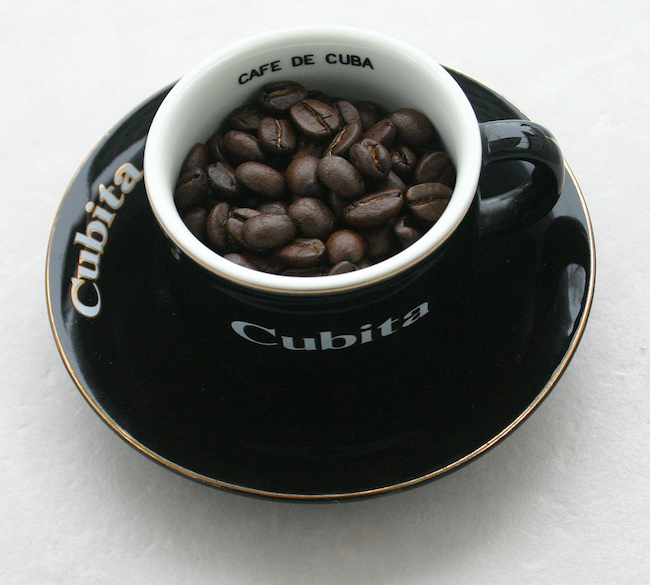 The spicy Mexican Café de Olla, traditionally prepared in a clay pot to add an earthy flavour to the drink, is made by brewing the coffee with a cinnamon stick and piloncillo (unrefined cane sugar).

Read the episode 1 of 10 Ways to Drink Coffee around the World.