Coffee unites us. Wherever in the world we travel to, we can find this most beloved of drinks, in all its diverse guises – whether as the Türk Kahvesi in Turkey, the Café au lait in France or the Pharisäer in Germany.

The French penchant for Café au lait calls for it to be served in a big cup – all the better to dip your croissant into. It is made with equal parts steamed milk and freshly brewed coffee. Enjoy it in one of the many cafes of the city or why not at the Cafe Procope, the second cafe to be opened in Paris in 1686.

Where to stay: Marquis Faubourg Saint-Honoré and Maison Lameloise

Iced instant coffee drowned in milk foam is how you could describe the popular Greek drink known as the frappe, said to be invented by a Nescafé representative in 1957.

Where to stay: Elounda Mare Hotel and Kirini Suites & Spa 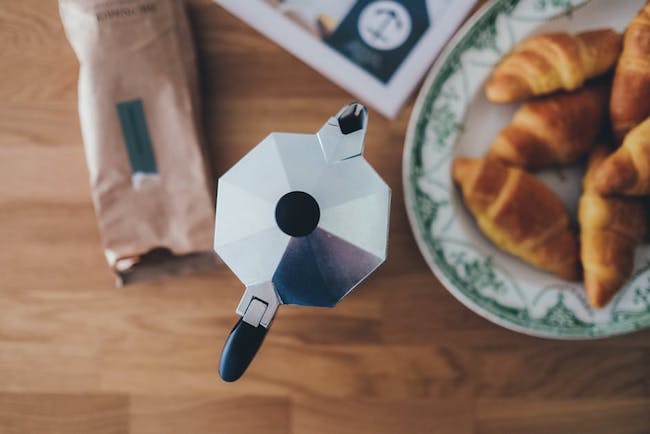 When in Italy, get your caffeine fix with the Italian’s short but strong Espresso Romano. Begin with drinking the small glass of water that is offered to you, it will allow you to savor all the flavors of this intense coffee.

Where to stay: Hotel Villa Franceschi and Hotel Raphaël

Where to stay: The Ring Hotel and Hotel Schloss Seefels 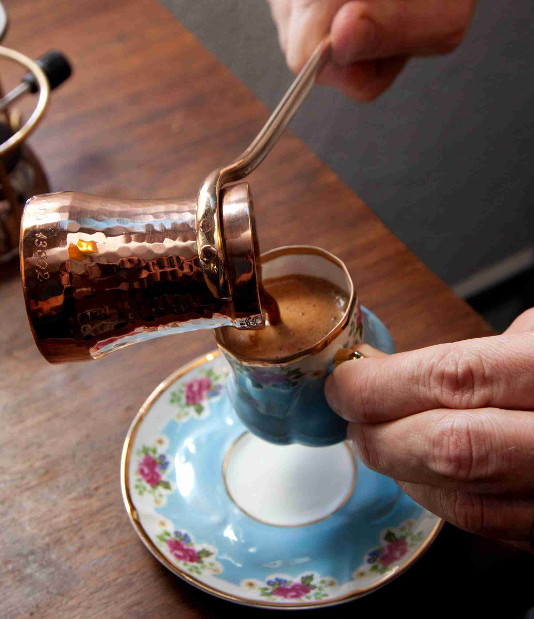 Coffee is so much a part of Turkish life that UNESCO added it to their 2013 Representative List of the Intangible Cultural Heritage of Humanity. As for the perfect cup of Türk Kahvesi, the old Turkish proverb says it best: "Coffee should be black as hell, strong as death, and sweet as love". Finely-ground coffee beans are simmered in a special copper or brass pot known as a cevze, with sugar and water. Intentionally unfiltered, the grounds settle to the bottom, meaning you drink it with the grounds, thick and strong.

Where to stay: Museum Hotel.

The Germans like their coffee with rum and whipped cream, which they call Pharisäer. Watch out, highly addictive and really tasty coffee.

Where to stay: Schlosshotel Burg Schlitz 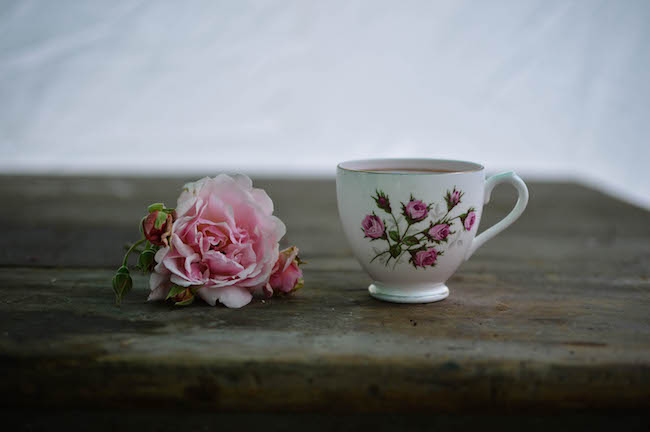 Spain’s Cafe Bombon is known for espresso served with sweet condensed milk, as well as the leche y leche - a mix of half normal milk and half sweetened condensed milk.

Where to stay: Atrio Restaurante Hotel and Can Faustino

The Irish Coffee is said to have been invented one cold winter night in Limerick in the 1940s, when a group of Americans arrived, looking for a drink to warm them up. The recipe for this coffee-cocktail includes hot coffee, Irish whiskey, and sugar, topped with a thick cream.

Where to stay: Sheen Falls Lodge and Marlfield House 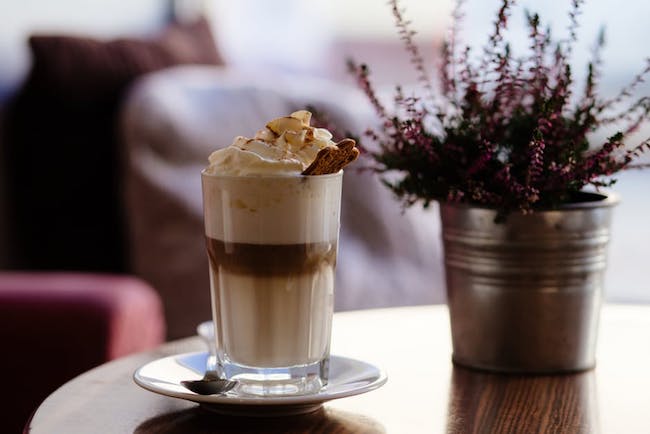 In the Finish version of coffee, Kaffeost, as traditionally served in Kainuu in central-east Finland, small portions of a cheese called juustoleipä are placed at the bottom of the cup and coffee is poured over. Sip back the coffee and the spoon out the cheese.

The spicier the better, is the Moroccan law of coffee. Dark coffee is blended with spices such as cardamom, black pepper, cinnamon, clove, nutmeg and sesame seeds, for an aromatic brew.

Where to stay: Villa des Orangers and Ksar Char-Bagh

Now that coffee has no secret for you, you just have to choose your destination to enjoy your coffee!

Read the episode 2 of 10 Ways to Drink Coffee around the World.