The Austrian capital can’t simply be summed up in a waltz, a chocolate tart and an empress. Beneath its civilized exterior, Vienna has never lost its rebellious side. This short itinerary of just 10 bars, museums, hotels and stores to visit will give you all the proof you need...

1. Drink your fill of Schiele style

A century has gone by since Vienna’s two most famous painters Gustav Klimt and Egon Schiele died. The first has become a star; the second continues to disturb. Tortured self-portraits, pervasive sexuality and violence of line: his work intrigues as much as it fascinates. The Leopold Museum has the world’s most extensive collection of works by this disturbing artist, who died at the age of just 28. Unmissable. 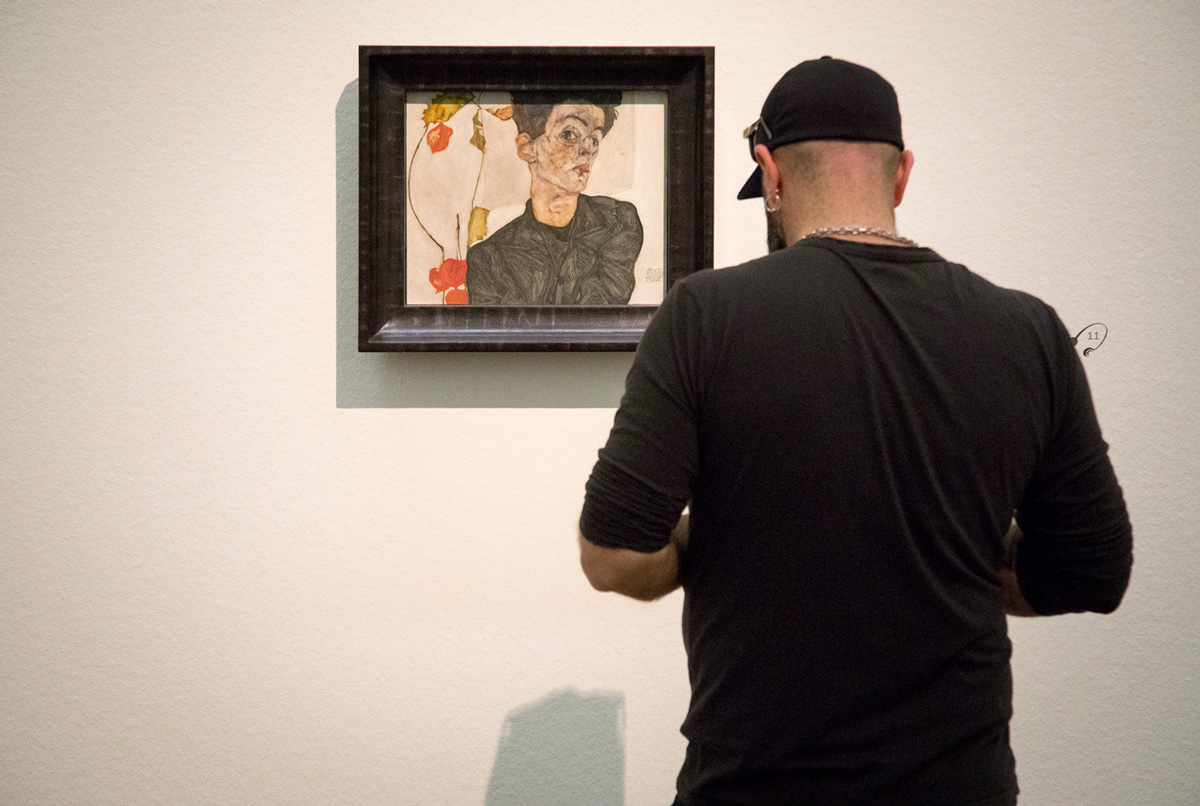 2. Dine beneath a video mural at Spelunke

Opened less than a year ago on the bank of the Danube Canal, Spelunke (local slang for ‘dive’) has quickly established itself as the go-to venue for local youth.  Comfortable benches in green leather and walls lined with old LPs or covered by a video mural by young Japanese artist Akira Sakurai... Not to mention beer brewed on the premises and neo-bistro cuisine ranging from pork braised in aged rum, smoked fish and roast cauliflower. Invigorating and friendly. 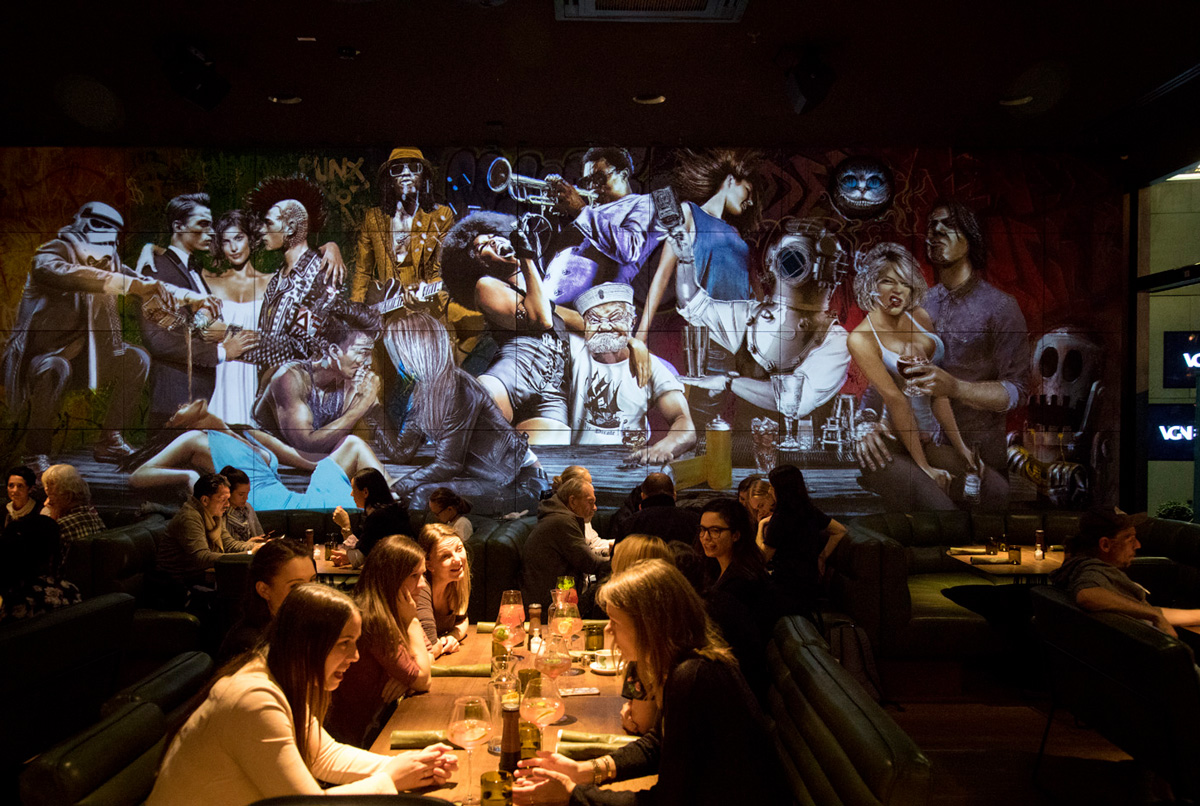 Virtually unknown by tourists, Amalienbad is an aquatic temple in a blue-collar neighborhood of Vienna, and offers you the opportunity to dive into the past for the modest sum of €4.40. Mosaic-lined entrance hall and sauna, enormous pool heated to 28°, and open till 9:30 pm some evenings. The entire place was renovated in 2012 to conserve its original deco style and charm. How do you say ‘splash’ in Austrian? 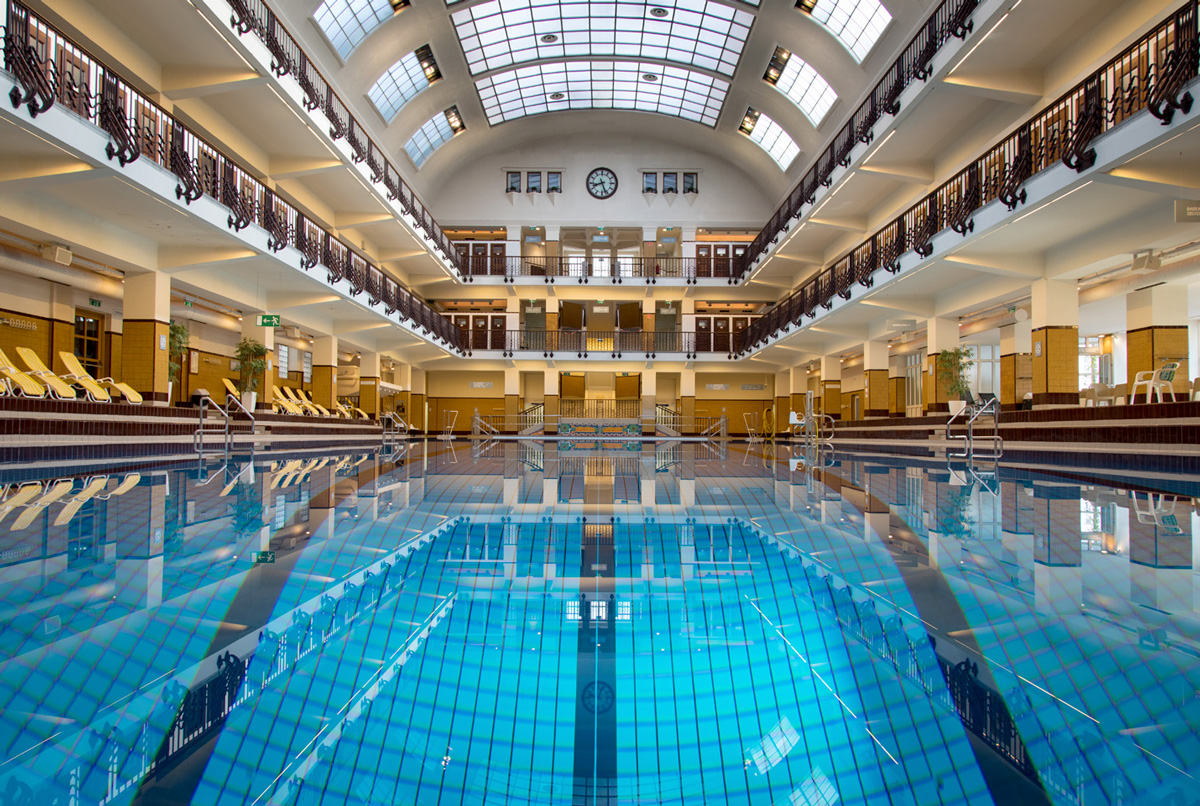 4. Get a sugar rush Austrian style

Fancy a snack original to Vienna? There is, of course, the secret coffeehouse and its terrace on the 7th floor of the Palace of Justice (low prices and great views over the city), but to get your sugar fix on the go, we advise the strudel-flavor organic popcorn from the shop run by the Mandzuka sisters, or just a tube of PEZ, the candy invented in Austria in 1927… 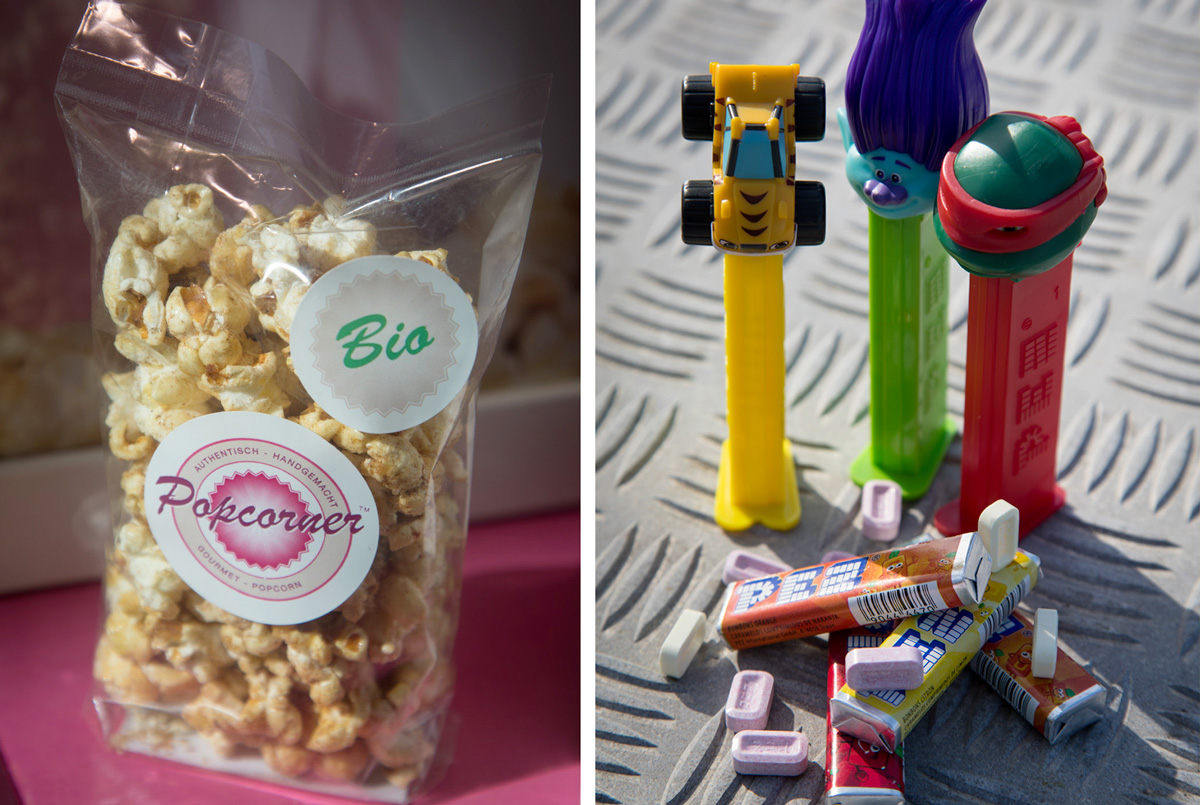 5. Have your portrait taken in Polaroid XXL

Supersense, the most alternative of Vienna’s coffeehouses, opened four years ago on the ground floor of a neo-Venetian palace. Its interior of Baroque moldings and designer chandeliers is a great place for a salad break, but the main thing is to wander around the boutique space, where Marietta will photograph you on one of the very few giant Polaroid cameras still in existence. Expect to pay €250 for a 50 x 50 print. 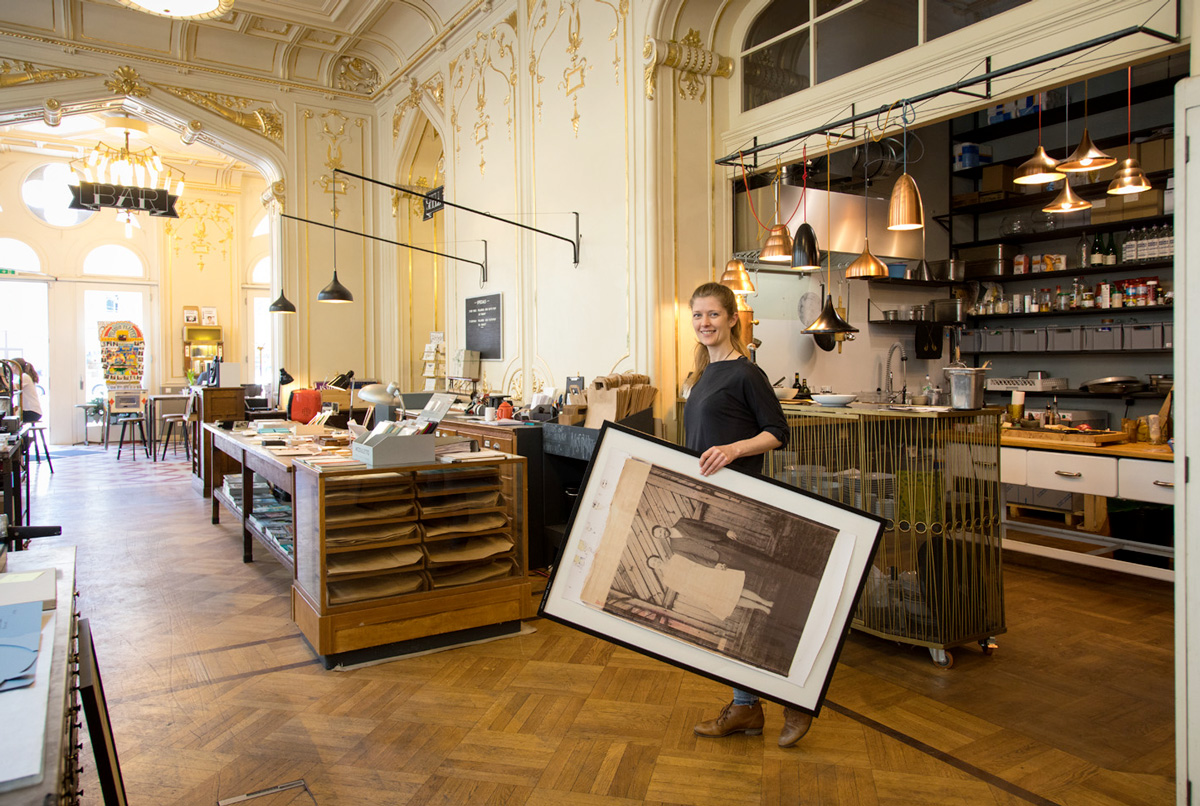 6. Lose yourself in beauty at the Villa Wagner

Beneath a wood on a hill in the 14th district of Vienna, the modernist architect Otto Wagner built a magical villa in 1888. In 1972, the painter Ernst Fuchs (a friend of Salvador Dali, say no more!) restored and ‘embellished’ it to reflect his many fantasies. The villa is now a museum whose surrealist tour is not to be missed on any account. 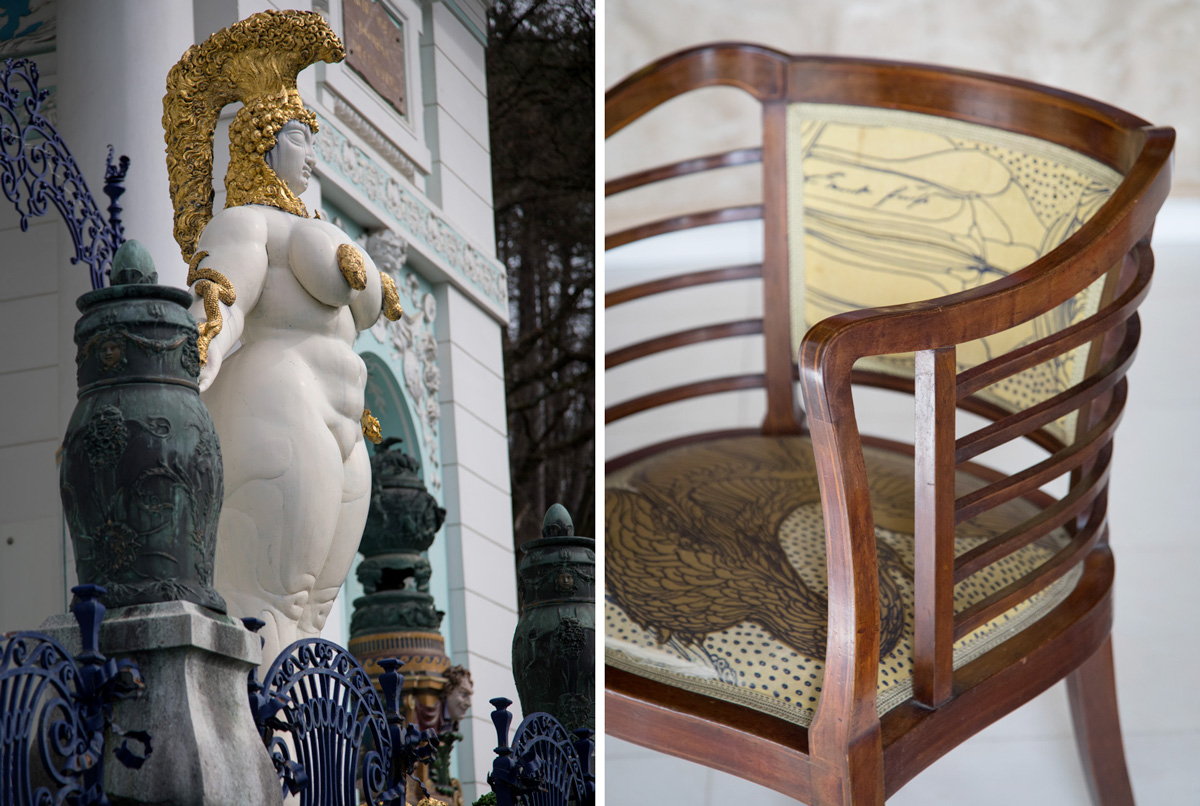 7. Enjoy a Spritz overlooking the cathedral

Fancy a high-level last drink of the night? The Onyx Bar in the Do&Co building is open till two in the morning. Sip at an Aperol Spritz as you gaze through the huge picture windows to savor the incredible view of Saint Stephen’s Cathedral, its spire and its roof of glazed tiles. Mozart lived just down the street - and wasn’t averse to a drink himself, so they say - and was actually married there. 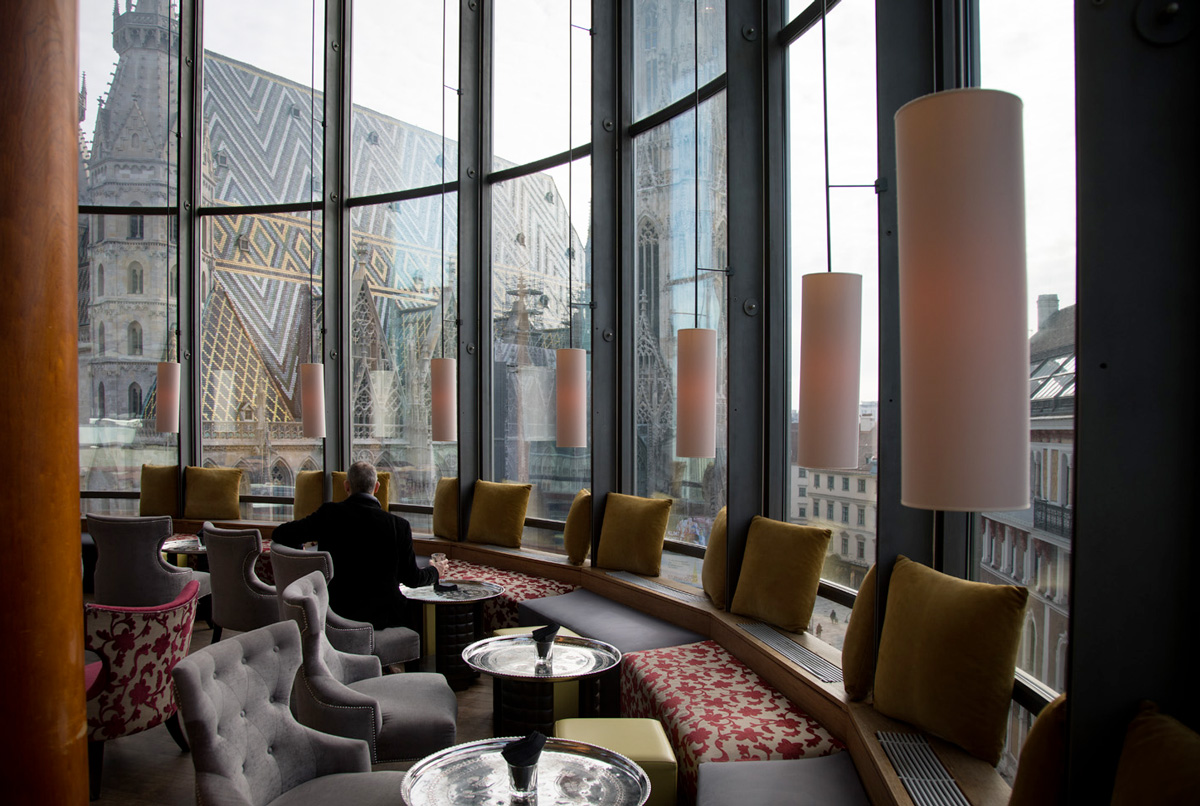 8. Make an appointment with Doctor Freud

Sigmund, the father of psychoanalysis, lived and worked in this apartment for nearly 50 years. His family and six children lived in one part, and the doctor had his office in another.  In 1938, he fled to London to escape the rise of Nazism. His famous couch remains in England, but the waiting room furniture is here, as well as a mass of documents that now constitute a museum to his work. 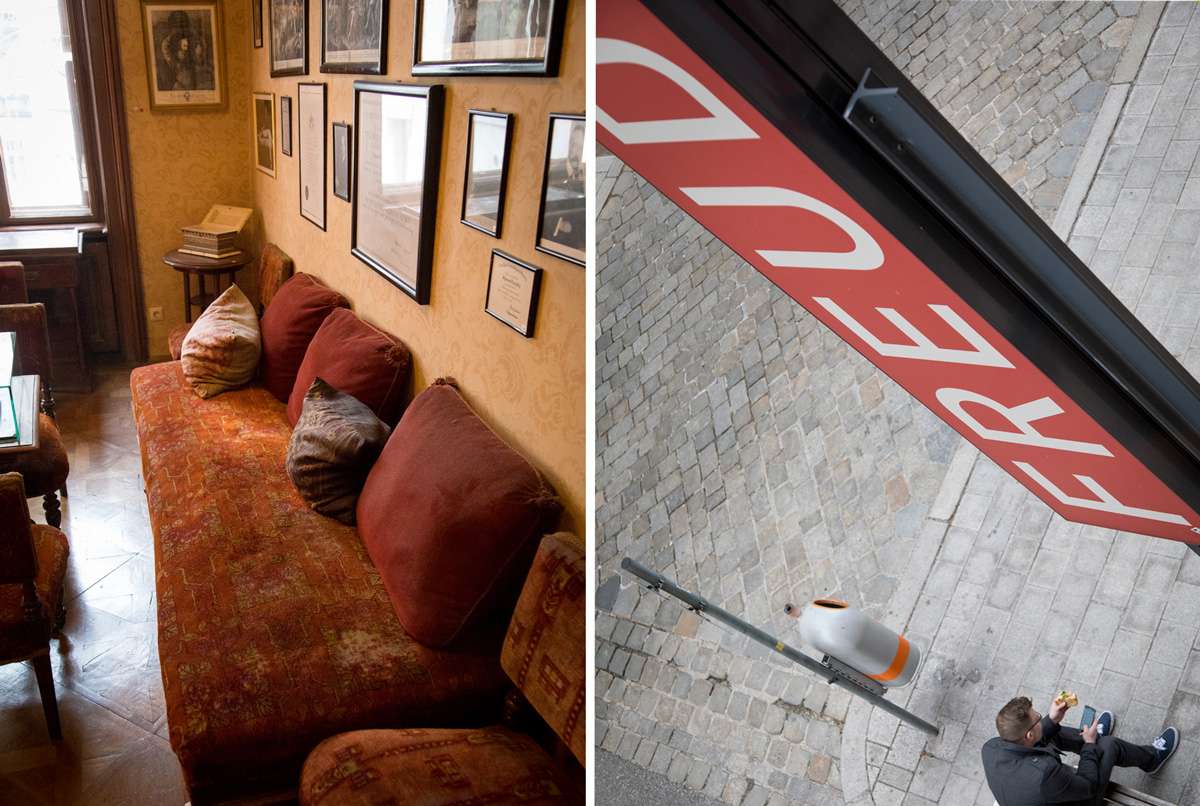 9. Dip into Austrian folklore at Tostmann

You probably have no intention to bring a pair of lederhosen or a dirndl (traditional Austrian rural costume) back with you from your trip... But even so, don’t miss out on a visit to Tostmann. The firm has been here in Vienna for more than half a century within the whitewashed walls of this former bakery, and plunges you deep into folklore and gorgeous fabrics. A loden overcoat perhaps? 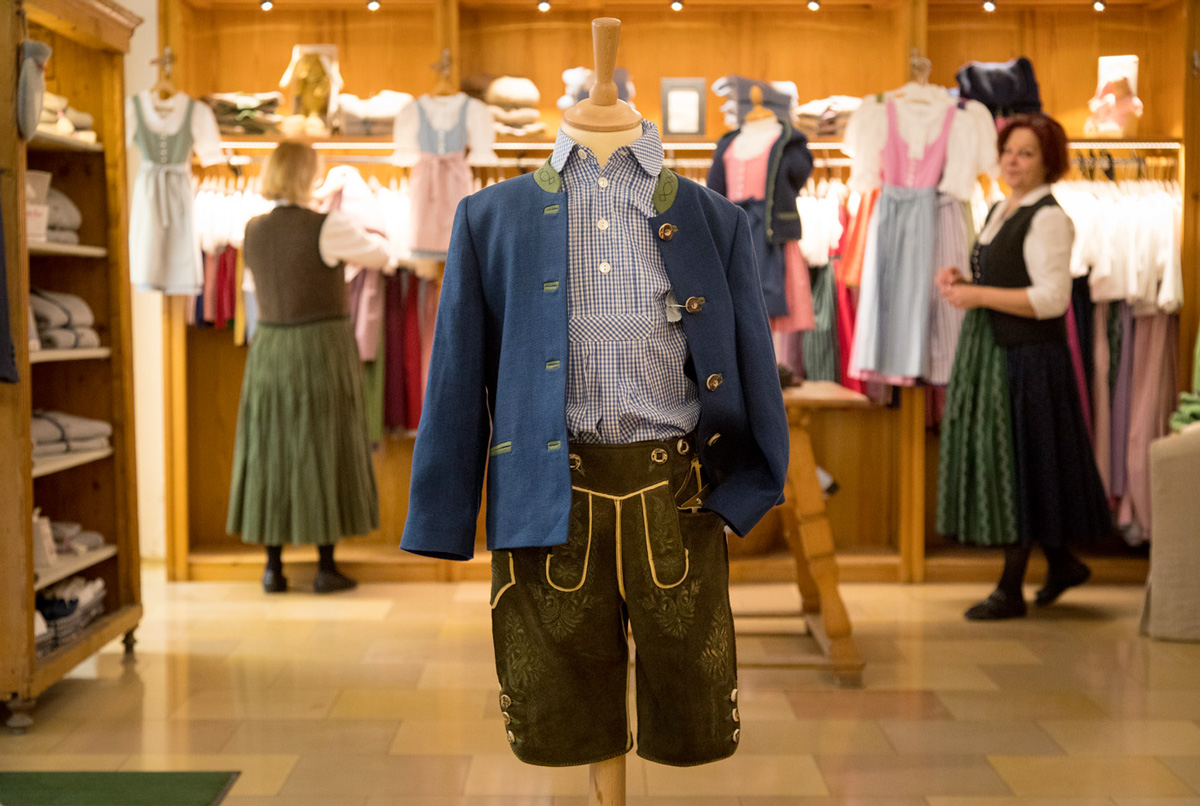 10. Spend the night in a former bank

Eleven years ago, this handsome building near the Vienna Opera was still a bank. Converted into a hotel, and now part of the Relais & Châteaux network, it offers 60 huge rooms (minimum 25 square meters) and 6 suites. The Ring describes itself as offering ‘casual luxury’. Its tasteful decoration and exceptional location in the city center are just two of its impressive assets. 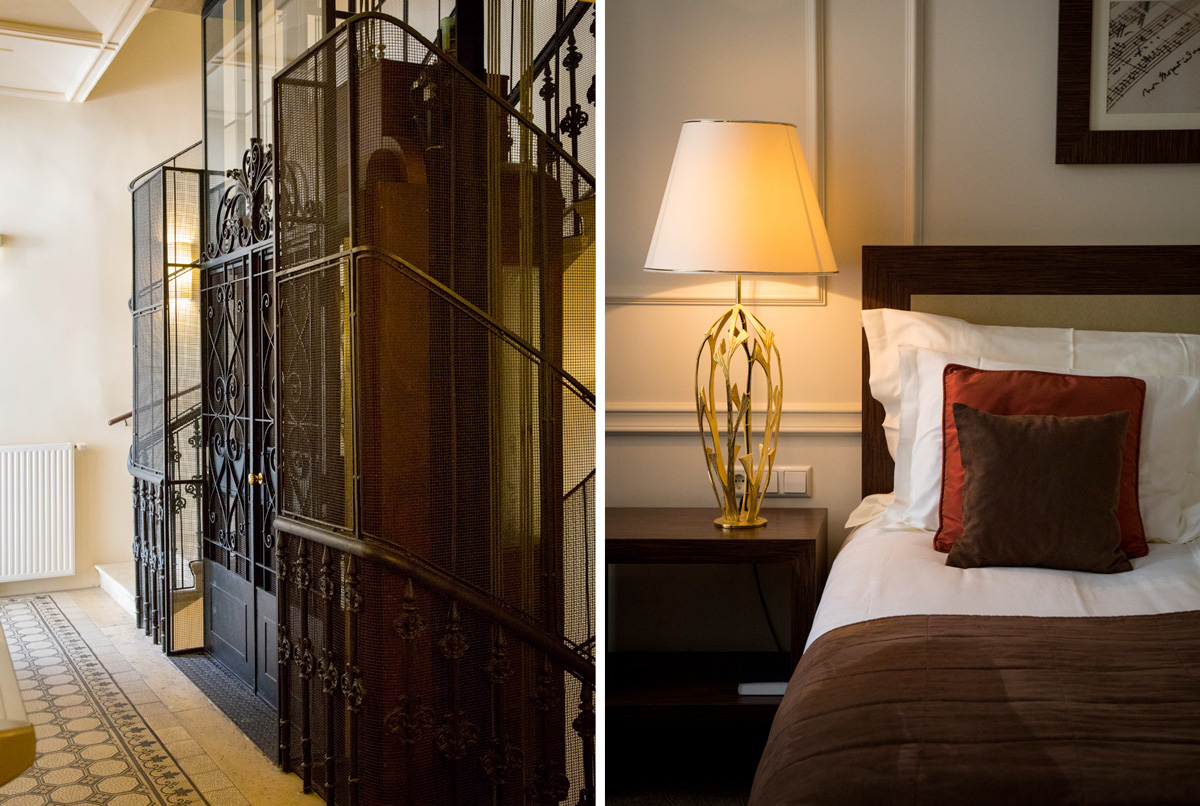