Only have a few days or hours to spend in Ireland's capital city? Since you won't have time to fully explore "Dubh Linn" (Gaelic for "black pool"), here's an insider's guide to 10 places that come highly recommended - our handy little guidebook of special delights.

1. RIDE AROUND THE CITY ON AN ELECTRIC BIKE. The Lazy Bike Tour Company was started in 2015 by three friends from Dublin to give tourists a way to visit the city without tiring out their legs. Hop on one of their electric-powered orange bikes and take a guided tour. Three departure times every day, €25 for a 2-hour tour. 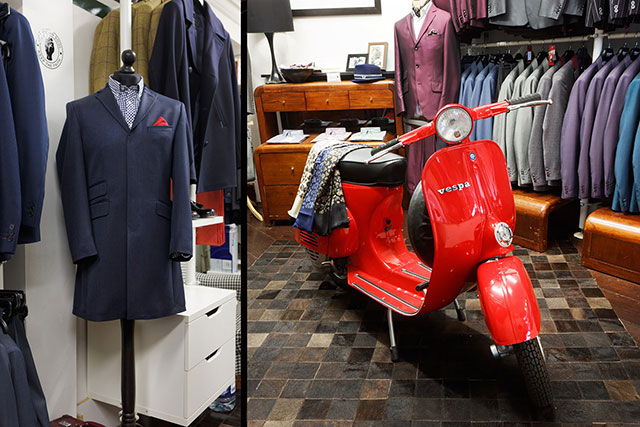 2. DRESS LIKE A MOD AT REBIRTH OF COOL. The Temple Bar district is packed with thrift shops, but ROC (Rebirth of Cool) does not quite fit that category. Owner Eamon sells new 1960s-inspired clothing like three-button suit jackets with thin lapels, Tootal silk scarves and brushed wool coats. Yup! Very cool. 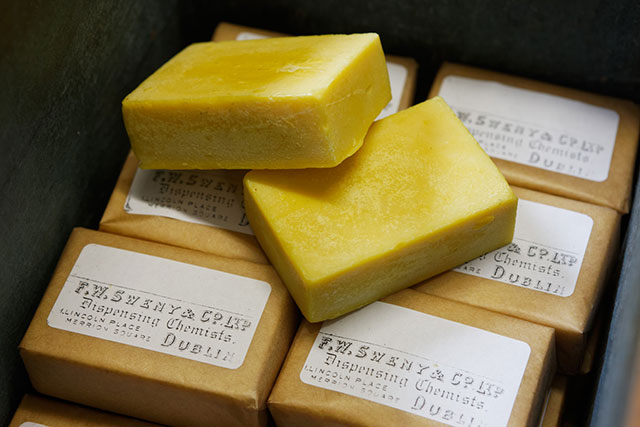 3. GET SOME LEMON SOAPS AT SWENY’S. This is where Mr. Bloom, the protagonist in James Joyce's Ulysses, bought his lemon soaps in 1904. The pharmacy has not changed one iota since then. It is a chaotic mess run by charming volunteers. €5 for the highly literary soaps! 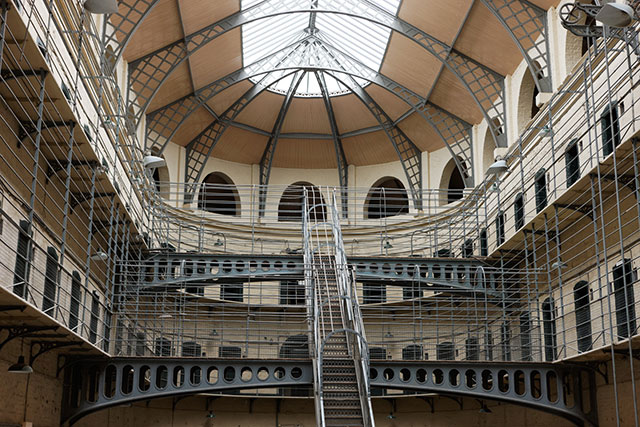 4. VISIT A CREEPY ABANDONED PRISON. Old Kilmainham Gaol is the second most visited place in Dublin, after the Guinness Brewery. Shut down in 1924, it has been turned into a museum dedicated to the violent oppression of Irish separatists. Impressive architecture but a very unimpressive cafeteria, it still serves food worthy of the name "penitentiary cuisine." 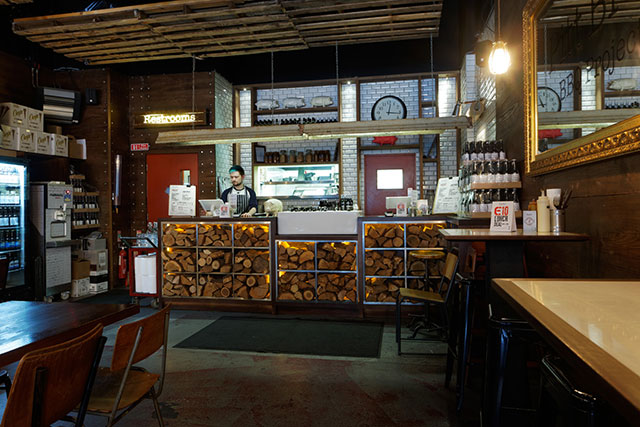 5. TREAT YOURSELF TO A SLOW-COOKED BURGER. Pitt Bros BBQ has a post-industrial flavor with waxed cement floors and crates on the ceiling. It also offers an incredible bargain with lunch priced at just €10. They slowly cook chicken, beef and pork from Irish farms in a wood oven and serve seven local beers. Not your average pub fare. 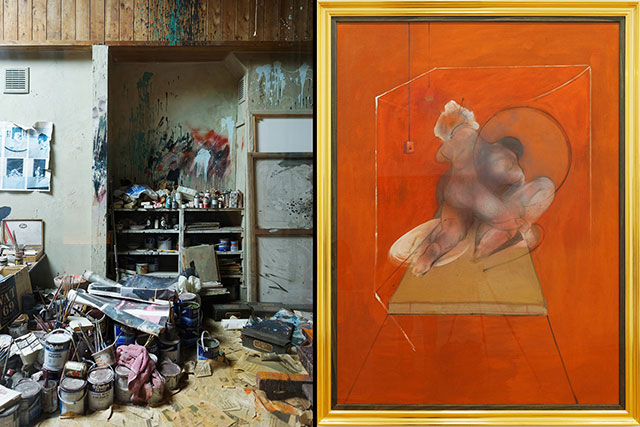 6. EXPLORE FRANCIS BACON'S STUDIO IN AN AQUARIUM. There are some masterpieces at the Hugh Lane Gallery, but the main attraction at this free museum is painter Francis Bacon's studio. Seven thousand objects were brought from his studio in London, with everything from the walls to the room's entire contents being reinstalled here in a glass aquarium. Bacon was born in Dublin. 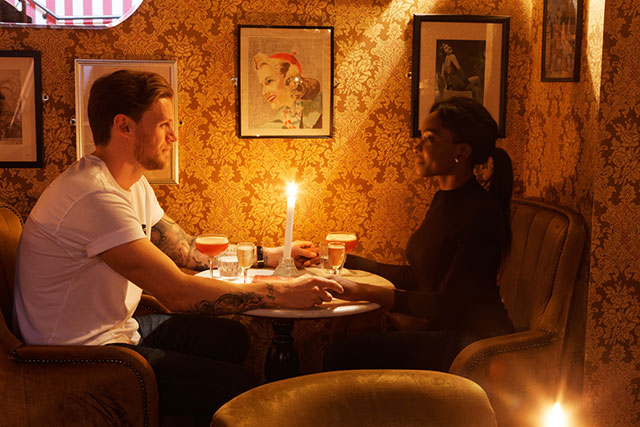 7. SIP A ROMANTIC 1830 COCKTAIL. Red banquettes and 19th-century wallpaper, candles on the tables and a retractable tin roof. This unlikely bar - “VCC” for Vintage Cocktail Club - is the city's trendiest spot and best-kept secret. Hidden behind a black unmarked door, they serve vintage punches and cocktails like the whiskey smash that was invented in 1830. 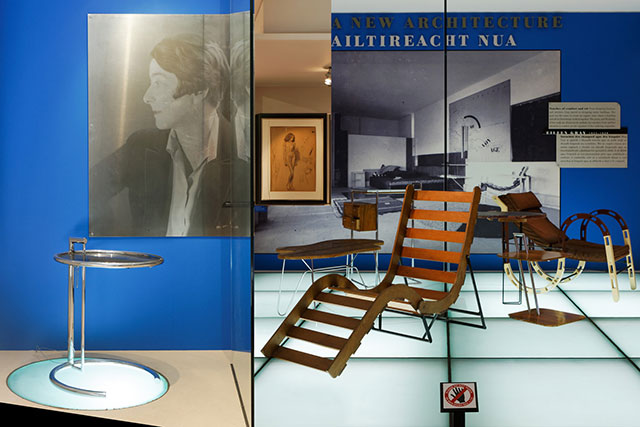 8. VISIT CELEBRITY DESIGNER EILEEN. Irish designer and friend of Le Corbusier, Eileen Gray was a trailblazer in lacquered wood and the modernist style. The Museum of Decorative Art and History bought her collection in 2002. It houses a permanent exhibit of the iconoclastic artist's work. 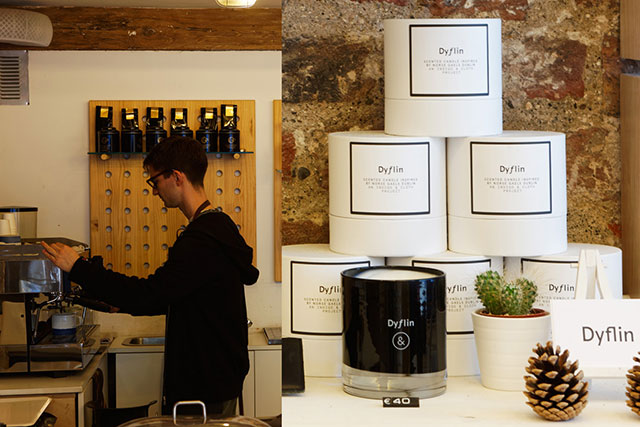 9. BUY A VIKING-INSPIRED SCENTED CANDLE. Who works with local craftspeople to produce Dylfin candles that hark back to the Vikings with notes of wet wood, juniper and rosemary? Indigo & Cloth, a crafts studio where you can also find a men's fashion boutique upstairs and a coffee shop on street level. 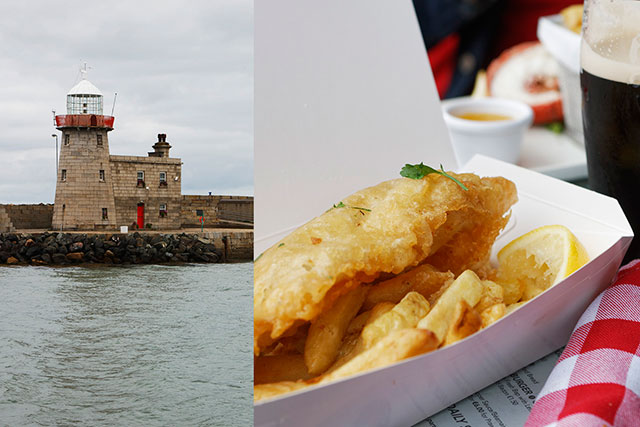 10. PRAY TO THE FISH & CHIPS GOD. It would be a sin to leave Ireland without indulging in a traditional fish & chips. Head over to Howth Harbor about 10 km outside of Dublin. You will often see seals bobbing about between the boats. Our recommendation for fish & chips: Crabby Jo’s.