When it comes to vegetables, the rules for creating a more holistic and mindful gastronomic experience are simple. The chefs of Relais & Châteaux weigh in on a few vital guidelines.

"I believe that in the future, cuisine, including fine cuisine, will be healthy or it will no longer exist," says three Michelin-starred chef, Michel Guérard of Les Pres d'Eugenie in south-west France. A living legend of gastronomy, Michel Guérard pioneered slimming cooking, "cuisine minceur". He merged health and pleasure and inspired chefs around the world to create healthier dishes. Vegetables, little cradles of health that they are, feature throughout his cookbook Eat Well and Stay Slim, in forms ranging from purées to spring rolls. 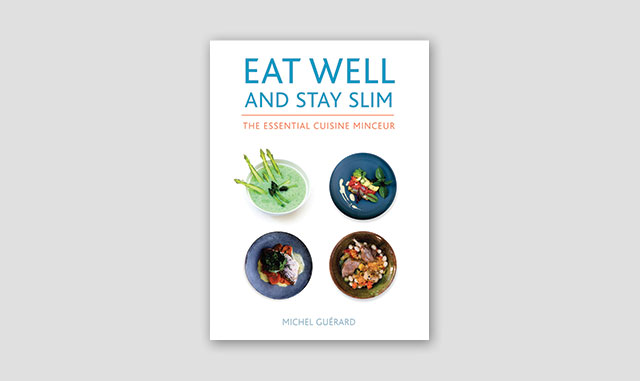 Christophe Renaud of Hotel La Coquillade in Gargas, France, uses only ingredients that are in season. “Du moment as we say in French,” he says. “The menu changes every day, depending on what’s available from local markets or my favourite local providers. I have a passion for vegetables, which are fantastic to work with, according to season.”

These are chef Patrick Henriroux of La Pyramide in France’s three criteria when it comes to cooking vegetables.

“I like to cook vegetables in all their forms, even in the middle of the desert.”

“My favourites are the summer vegetables that develop the best possible gustatory qualities. I like to cook vegetables in all their forms, even in the middle of the desert. With a knife, a chopping board and a peeler, I can bring out the magic in these ingredients. I like to combine them to obtain different textures – crispy, crunchy, tender – and always with the finest possible flavor and aroma.”

4. GO ORGANIC Chef Raymond Blanc of Le Manoir aux Quat' Saisons in Oxfordshire, England, swears by organic produce. His kitchen is nourished by the purest, freshest ingredients from the hotel’s two-acre kitchen garden, with its 90 varieties of vegetables. 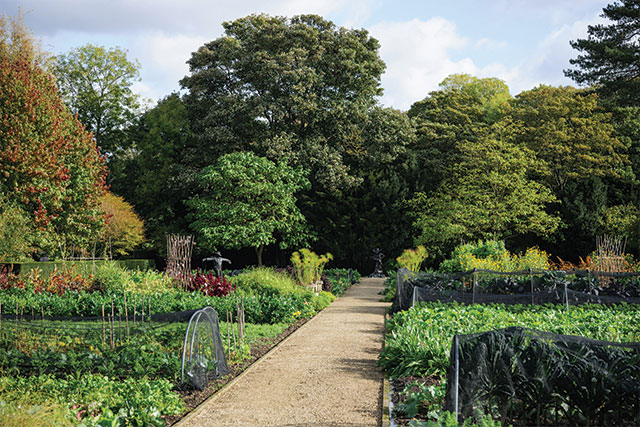 Chef Aurélien Roche of Txai Resort Itacaré in Brazil takes care to use produce from local farmers wherever possible. The resort supports some 23 families of small producers who provide Roche’s kitchen with organic vegetables. 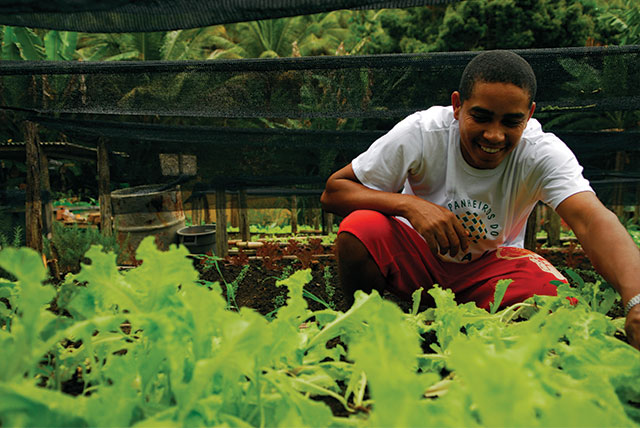