What makes Peruvian cuisine? Into the pot go a centuries-long conversation between our ancestors and nature, the intermingling of migratory peoples, and a bountiful range of ingredients. Chef Gastón Acurio, his home country’s culinary ambassador, is releasing a book telling us all about it: “Peru”.

Put the squid in boiling water for 40 seconds. Drain and cut in ¼-inch/5-mm rings.

Cut the fish into ¾-inch/2-cm cubes and place in a bowl with the shrimp (prawns), squid, octopus, and scallops. Season with salt and pepper. After 1 minute, add the garlic and limo chile. Mix together well.

Pour over the lemon juice and add the culantro or cilantro (coriander) leaves and ice cubes. Stir and let stand for a few seconds. Add the red onion and remove the ice cubes. Mix together and adjust the seasoning to taste.

Recipe from the book: 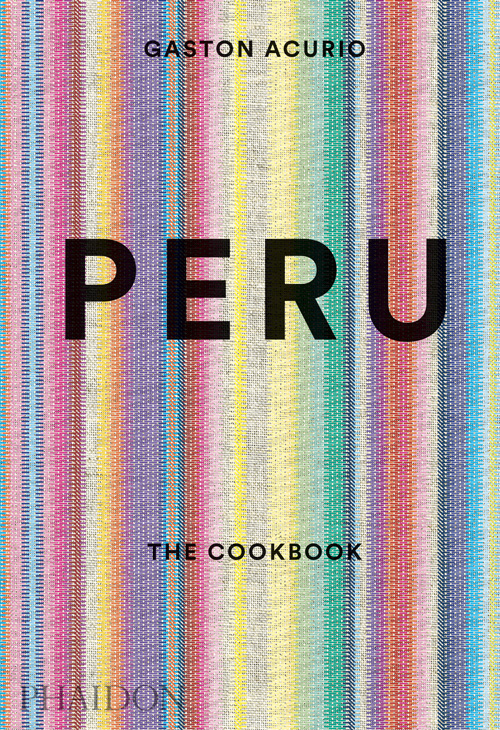 Speaking of Gastón Acurio, Alain Ducasse says that, “He added a continent to the world’s culinary map”. Now the man behind more than forty restaurants all over the world, for more than a decade Gastón Acurio has been the distinguished ambassador of Peruvian cuisine, one that is accessible and highly inventive. The nine chapters of the book are filled with tips for discovering the ingredients used and the origins of the recipes. Stews, chilies, stir-fries, soups, and cocktails are all given pride of place, and there’s also an entire chapter dedicated to “ceviche”, which is today found on tables all over the world and has made Lima an unmissable culinary destination.