Chef Otowa is part of the first post-war generation to have studied French gastronomy. Today, he’s handing his culinary wisdom down to his children, pioneers in a new era for French gastronomy in Japan.

Many chefs murmur Kazunori Otowa’s name with great respect and affection: He is more than a mentor – he is a trailblazer in establishing and translating the concepts of terroir and taste in Japan. After being the first Japanese man to work with Alain Chapel and then Michel Guérard in the 1970s, he didn’t hesitate for an instant to return to his hometown of Utsunomiya as soon as he was back on Japanese soil. In those days, the economic bubble was starting to swell and, though French gastronomy was on the rise, everyone thought he was crazy to open a restaurant in an unremarkable city in the provinces.

After nearly forty years, though, the naysayers can clearly see it was a good decision. Not only are the man and his restaurant now widely recognized, but he has helped promote the products of his region, Tochigi, by using them in his fine French cooking.

A chef’s most precious commodity is time: the food, the restaurant – everything demands its irreplaceable minutes to bear fruit. And, with time, Chef Otowa has shared his passion with his sons and daughter, who now work with him, and the regular customers – who have passed down their own Otowa passion from generation to generation – come to enjoy the cooking of these “youngsters” who once were daddy’s little helpers.

It’s a family restaurant, but not in the sense of “family cooking.”  Once you have exited the Tōhoku Expressway heading northward from Tokyo, then crossed the restaurant’s threshold, you have entered a venerable establishment, esteemed as much for its service as its cuisine. From the first spoonful of the subtle consommé, it is clear the meal holds great promise. The gobô flan gives the broth a silky texture and the warm flavor of this root vegetable makes the piece of soft roe atop it, a product normally rich and dense, almost as light as foam. The evanescent texture of the chaud-froid regional trout is nearly as delicate as the vegetables served with it. This Otowa cuisine leaves a lingering, limpid, luminous impression.

This impression comes, in part, from the cuisine being the fruit of many hands’ work. There is no battle of egos here; the Otowas have managed to establish a gastronomy born of dialogue. Chef Hajime Otowa, the eldest of the siblings, is now at the helm in the kitchens, always listening to input from his father or brother. From these dialogues come a generous variety of tastes.

“In a family-run restaurant, you can help one another, and that develops a climate of trust in the kitchens,” says the father. “I can work the kitchen or I can serve, I don’t care which. The important thing is to work together to create the atmosphere of a major establishment,” says Sô, the youngest, who is chef at the one-Michelin-star Ciel et Sol restaurant.

When asked about ingredients that are his particular favorites, the master replies, “I’ve always liked commonplace vegetables, like onions, turnips, cabbages. You can use them in so many ways.” The Otowa family takes the ordinary and makes it extraordinary: In their culinary creations, every ingredient has a presence and personality all its own, joining the rest in surprising, joyful harmony. 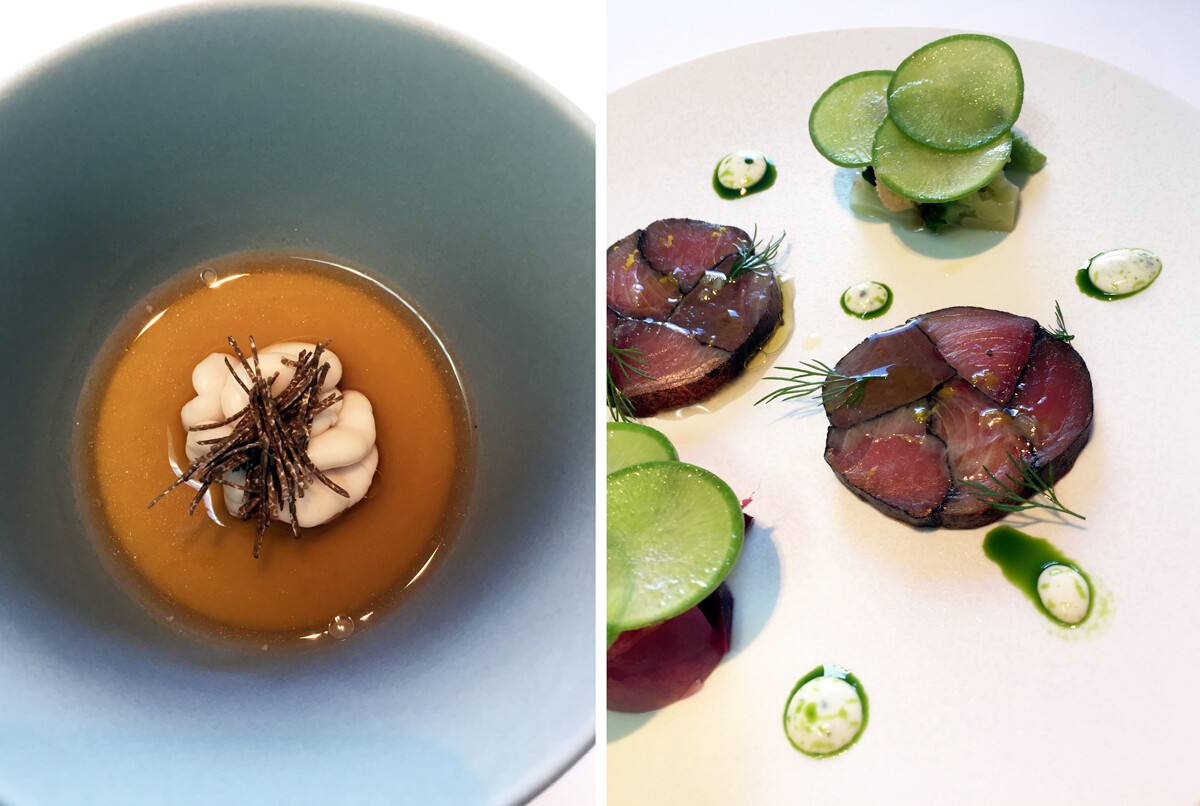 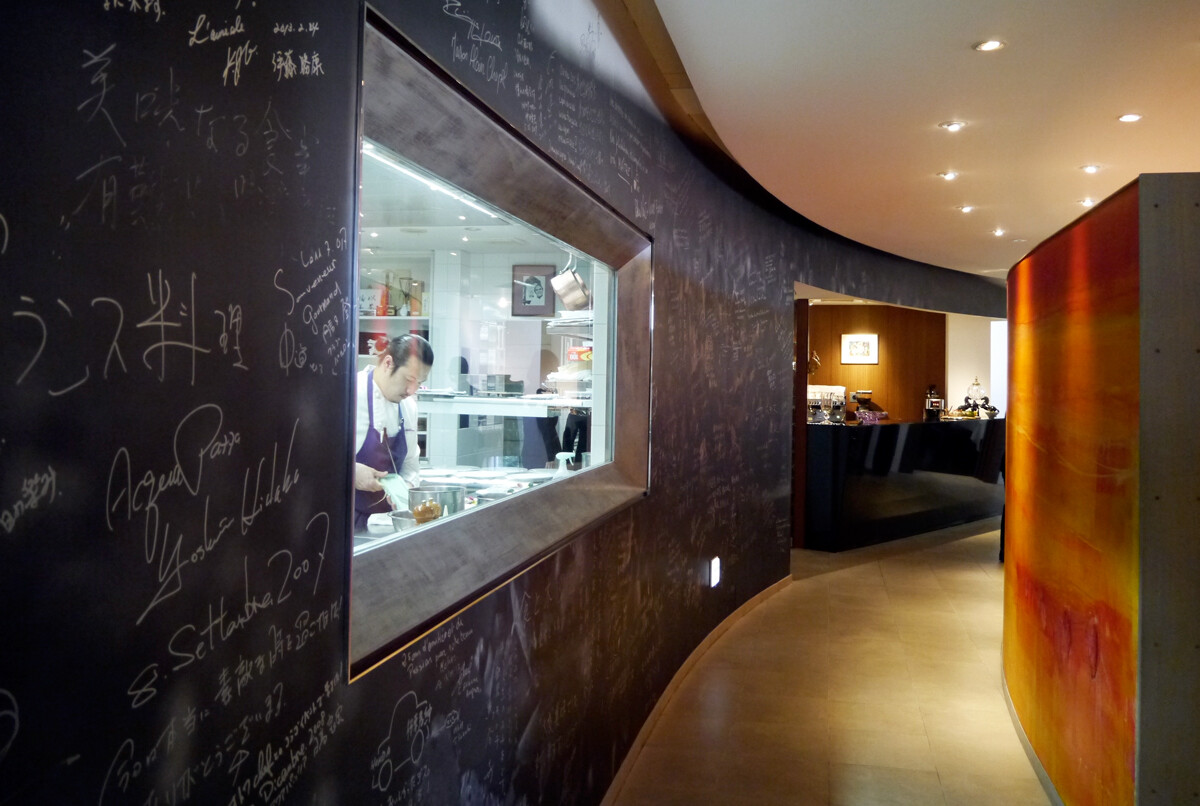 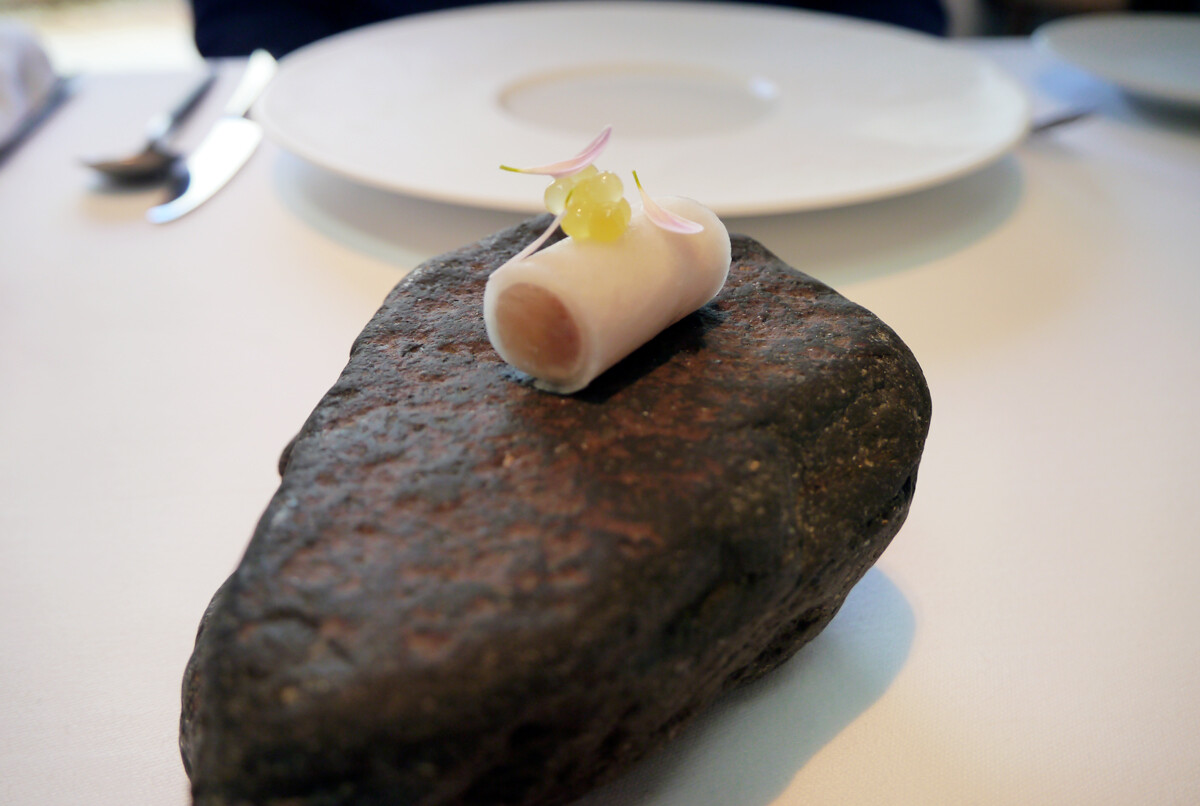 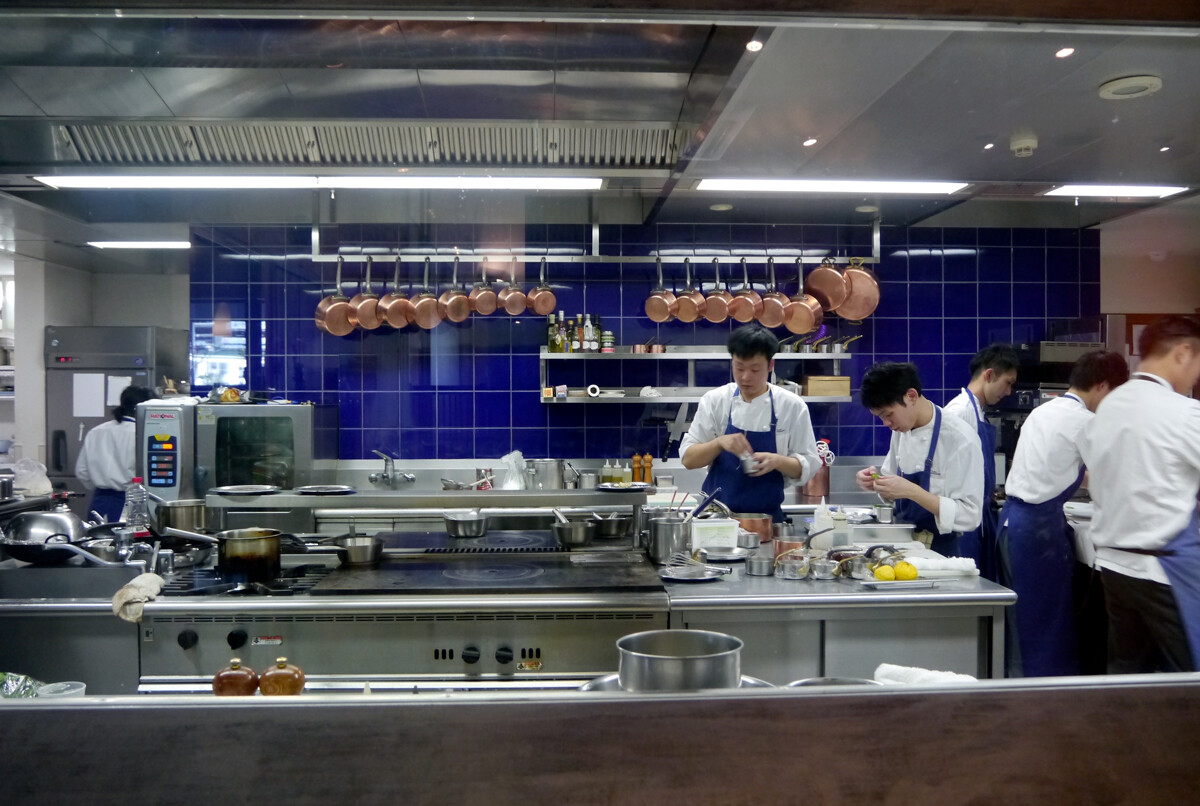 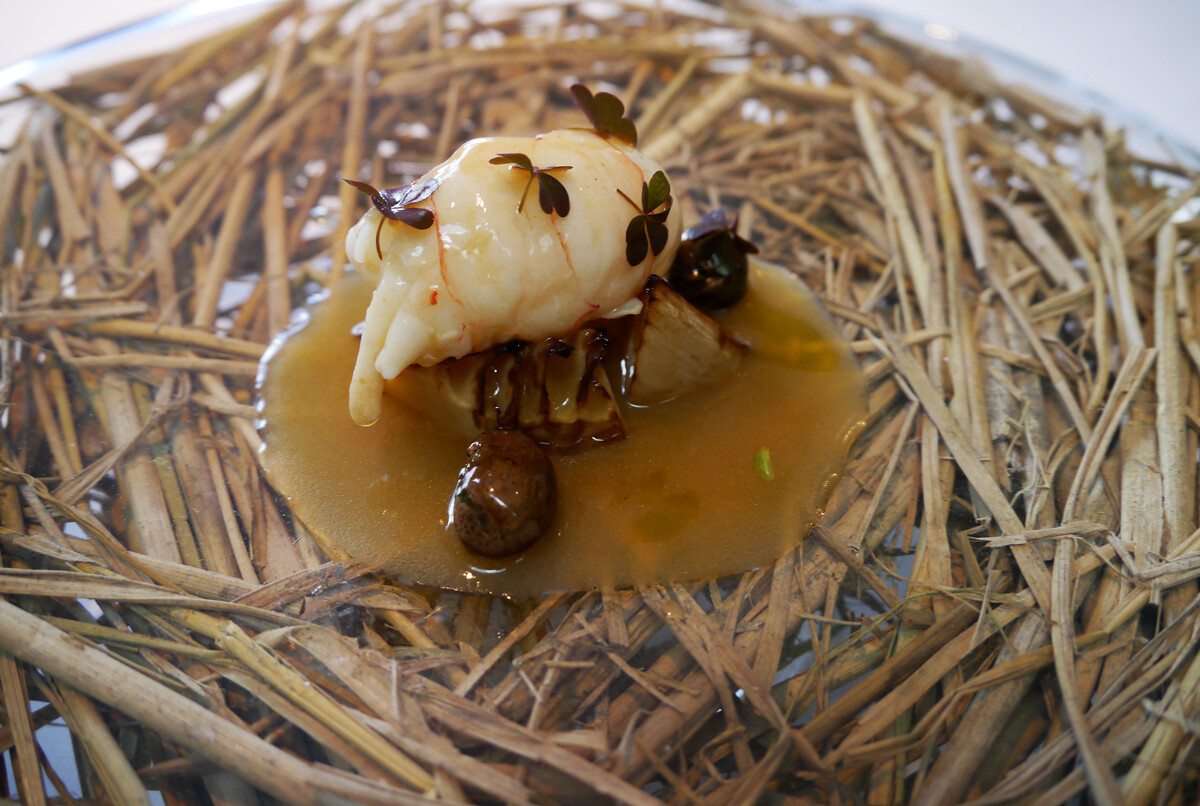 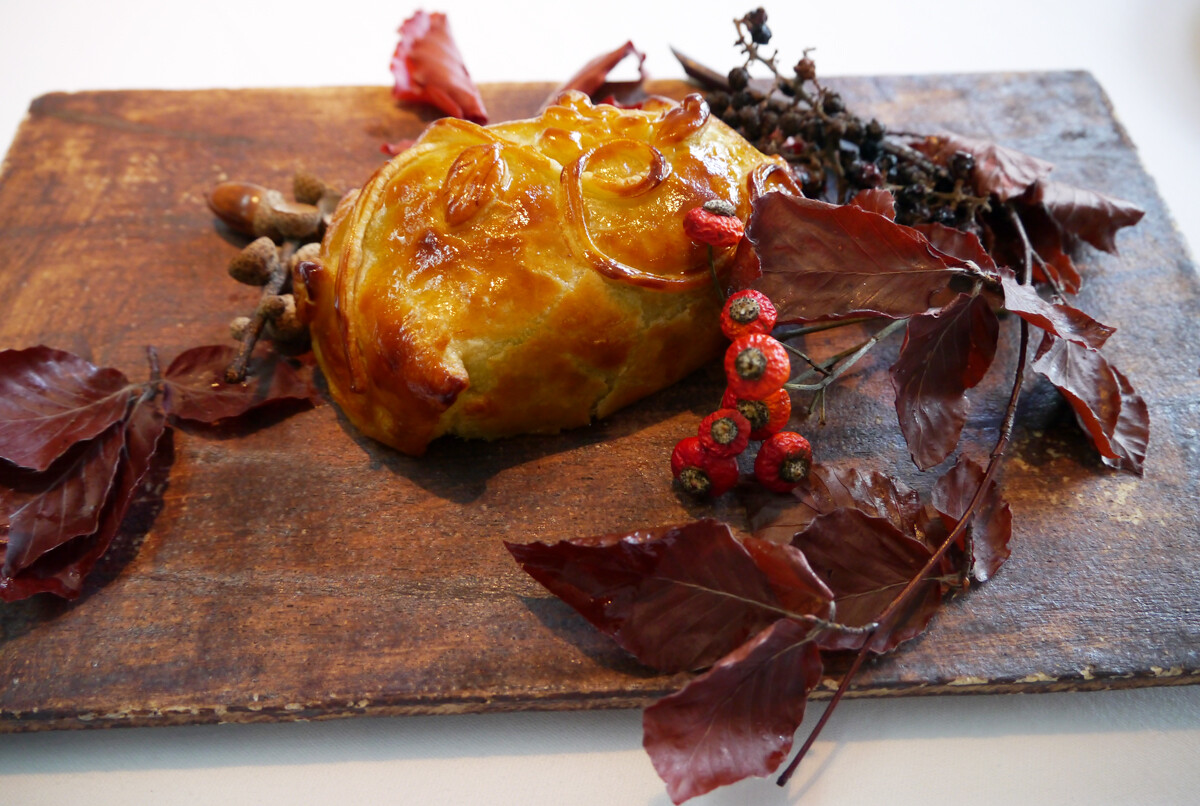