Everest has been a pinnacle of made-in-Chicago Alsatian gourmet dining for nearly 35 years. The restaurant’s chef, Jean Joho, an eclectic Alsatian himself, honed it into an establishment with farsighted values and classic recipes, a place one must now urgently visit – before it closes forever.

Jean Joho, born in a village tucked in the foothills of the Vosges Mountains, has run businesses in cities as diverse as Las Vegas and Boston. He has flipped burgers and even lent his expertise to a sushi restaurant. But it was only in Chicago that this culinary craftsman found a new home. “There’s so much room here!” he says, pointing at the picture window showing the endless avenues and the lake, so large it disappears into the clouds like a sea. “Here, you can breathe!” In the city where the first skyscraper tickled the heavens, the home of Frank Lloyd Wright, inventor of streamlined architecture, the metropolis that was a crime capital in the days of Al Capone, the heart of the steel industry and the grain trade, people needed a place from which to contemplate the whole world. That place is Everest, which will serve its last meal on New Year’s Eve. 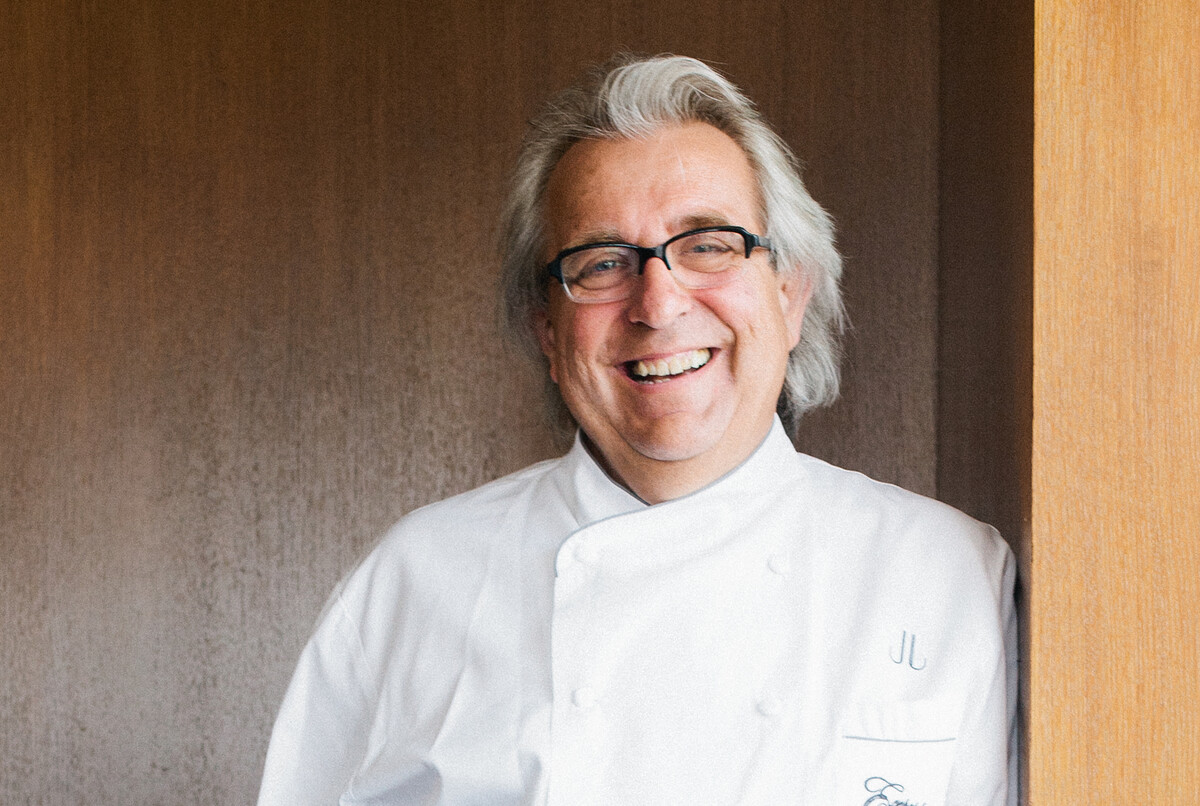 Since 1986, on the fortieth and final floor of a skyscraper, this Alsatian artist has been celebrating the singular spirit of the Midwest, and will do so for a few more weeks. Like those Americans unknown by most Americanophiles, who have unpretentiously prospered far from New York and San Francisco, the provincial chef has always favored excellence over fashion. “The best of today, with a bit of work, will become the best of tomorrow,” said this fervent artisan that generations of American chefs claim as their inspiration.

When we met with him in September 2019, he passed us his wine list the way others hand out their business cards. Bearing the Everest insignia, weighty as The Oxford English Dictionary, it bears witness to his unstinting belief in pleasure. Chef Joho, who learned the ropes at the celebrated Auberge de l’Ill in Alsace at age 13 with Paul Haeberlin, has not forgotten the classics. With particular panache, he puts the most serious Rieslings next to the renowned Gewurztraminers (Trimbach, Beyer, Klipfel), renders more venerable still the eight grands crus of Le Domaine de la Romanée-Conti, while giving proper nods to 1855 with Cos d’Estournel and Château Margaux and keeping the jeroboam of Haut-Brion 1981 in reserve, ever at the ready. He is open to the New World, too, but keeps only the ultimate, the indisputable. “The best, the best, and only the best,” n’est-ce pas ?

With time, as seen in the photos on his personal Instagram account, a methodology has taken shape: “selection, selection, selection.” In a 2015 post, the 60-year-old is pictured, beaming like a kid, perched on a small, bright orange tractor on a farm where he spends time watching the seasons pass. Each squash, every cherry plum, each Reine de Reinette apple has been the object of a sacred quest along America’s roads. Before it’s too late, try the Maine lobster roasted with Gewurztraminer butter and ginger. At the end of the meal, succumb to the beauty of the blue-veined cheese aged for 100 days in the Caves of Faribault in . . . Minnesota! A palette of entirely French flavors crafted from ingredients sourced primarily around Lake Michigan. Chef Joho, who has had a vegetarian menu available for more than two decades, didn’t wait for locavorism to be trendy to practice it! 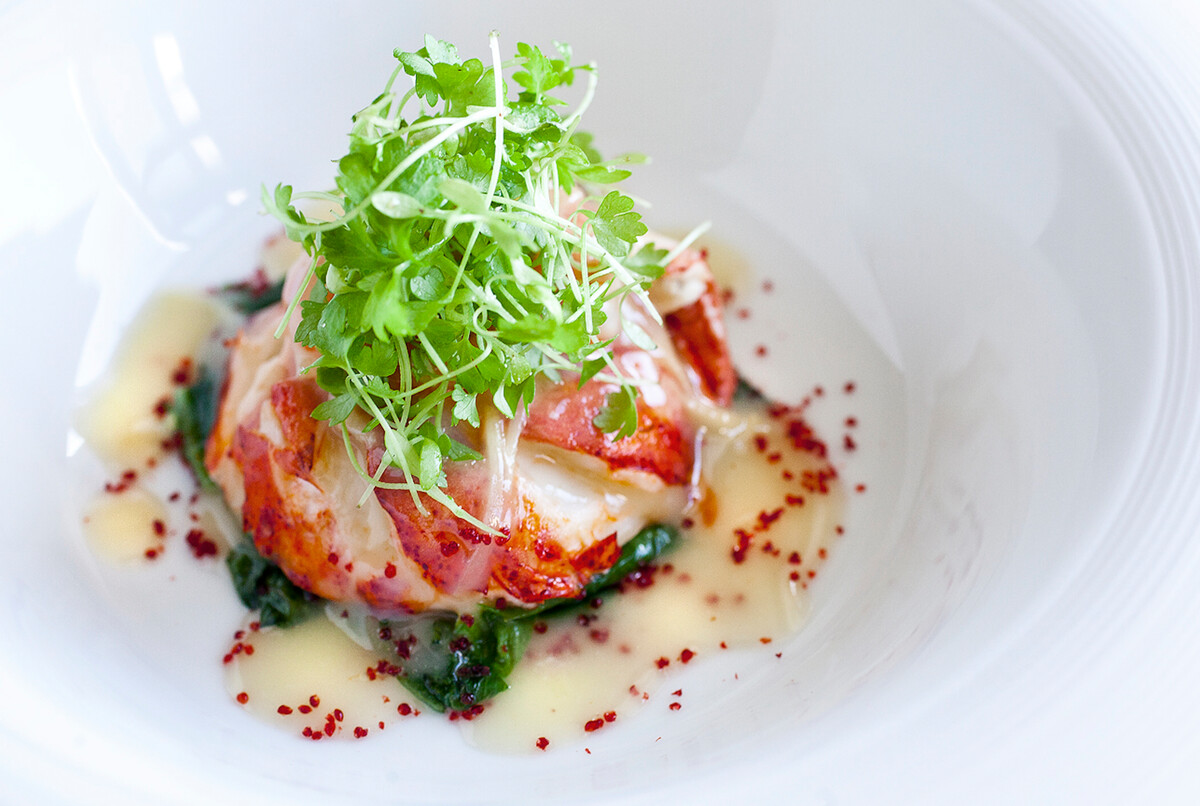 Though he has founded a timeless institution – from the mini tarte flambée posing as an amuse-bouche to the final mint-chocolate marshmallow –, the man from Alsace has been giving thought to his life’s path for several years now. He assures us that this surprise closure at the end of 2020 heralds other adventures, perhaps even next year, and quite possibly in Chicago, land of zeniths of every kind.