Placed in a historic area of the city, Le Bistrot Français is like a journey back in time, at the beginning of the 20th century, when Bucharest was called “The Little Paris”.

Nestled down a cobbled street near the Romanian Athenaeum in Bucharest, Le Bistrot Français is quite an atypical presence on the local food scene. In a city where hip casual eateries are growing in popularity, there are only a few restaurants choosing the fine dining path. Among them, Le Bistrot Français takes on the mission to recall a vibrant chapter in the town’s history through a modern filter.

At the beginning of the 20th century, Bucharest was an effervescent multicultural mix. A unique painting depicting a separation from Oriental and Balkan influences while embracing Europe “the French way”. Fashion, architecture, restaurants, writings and paintings, new urban habits and even the language, all absorbed a dose of French. So, it was no long before the city started being referred to as “The Little Paris”. Many of its iconic buildings date back to the 1900 period, including the Athenaeum, a temple for art and culture in Romania, designed by French architect Albert Galleron. 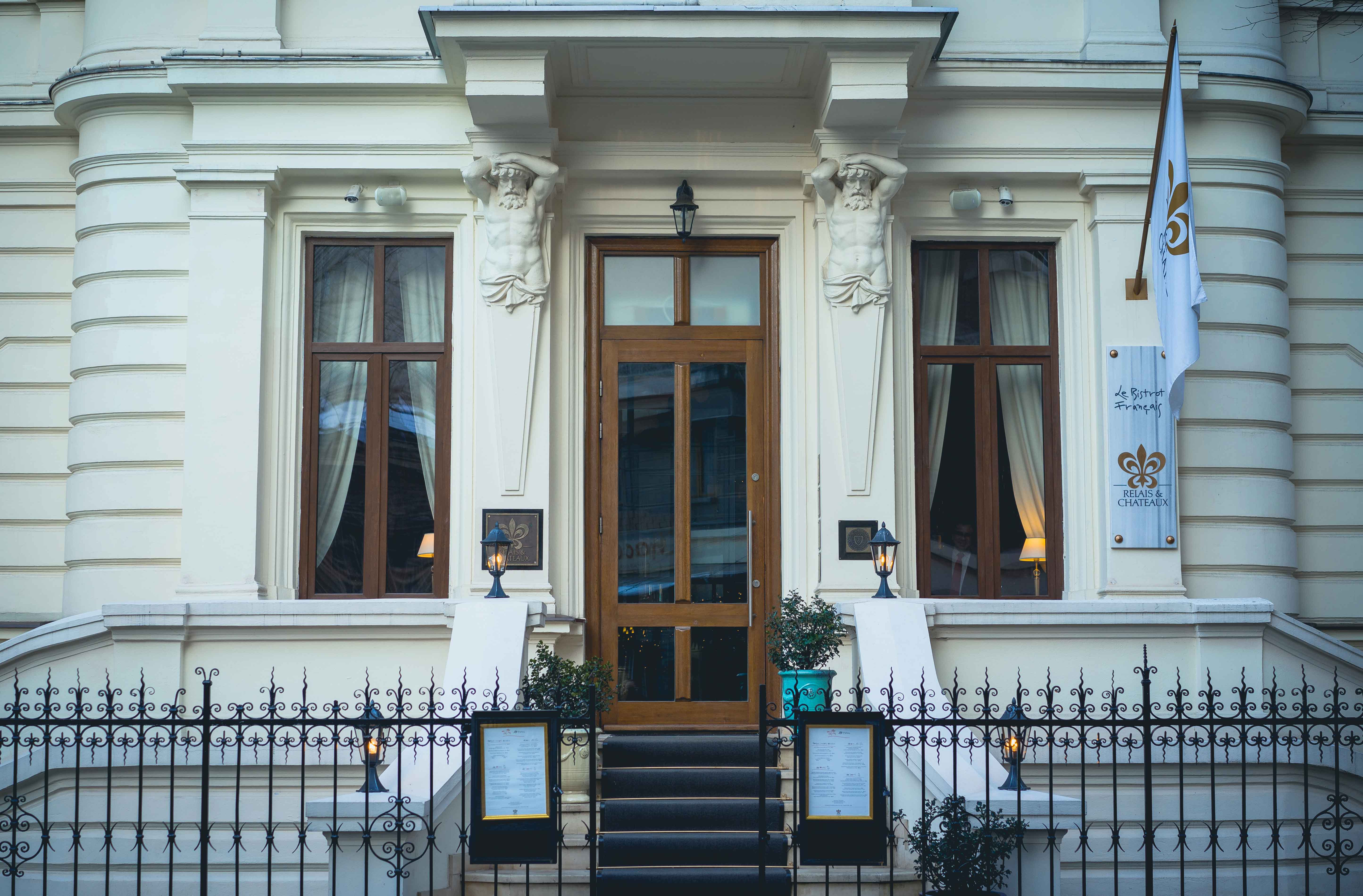 Cristian Preotu, a man who spent an important part of his life in France, loves the elegant narratives of the Little Paris epoch. So, when the old house of architect Albert Galleron was up for sale in 2016, he decided right away this will be the new home of this three-year-old restaurant. Eight months later, Le Bistrot Français became the first Relais & Châteaux member in Romania. 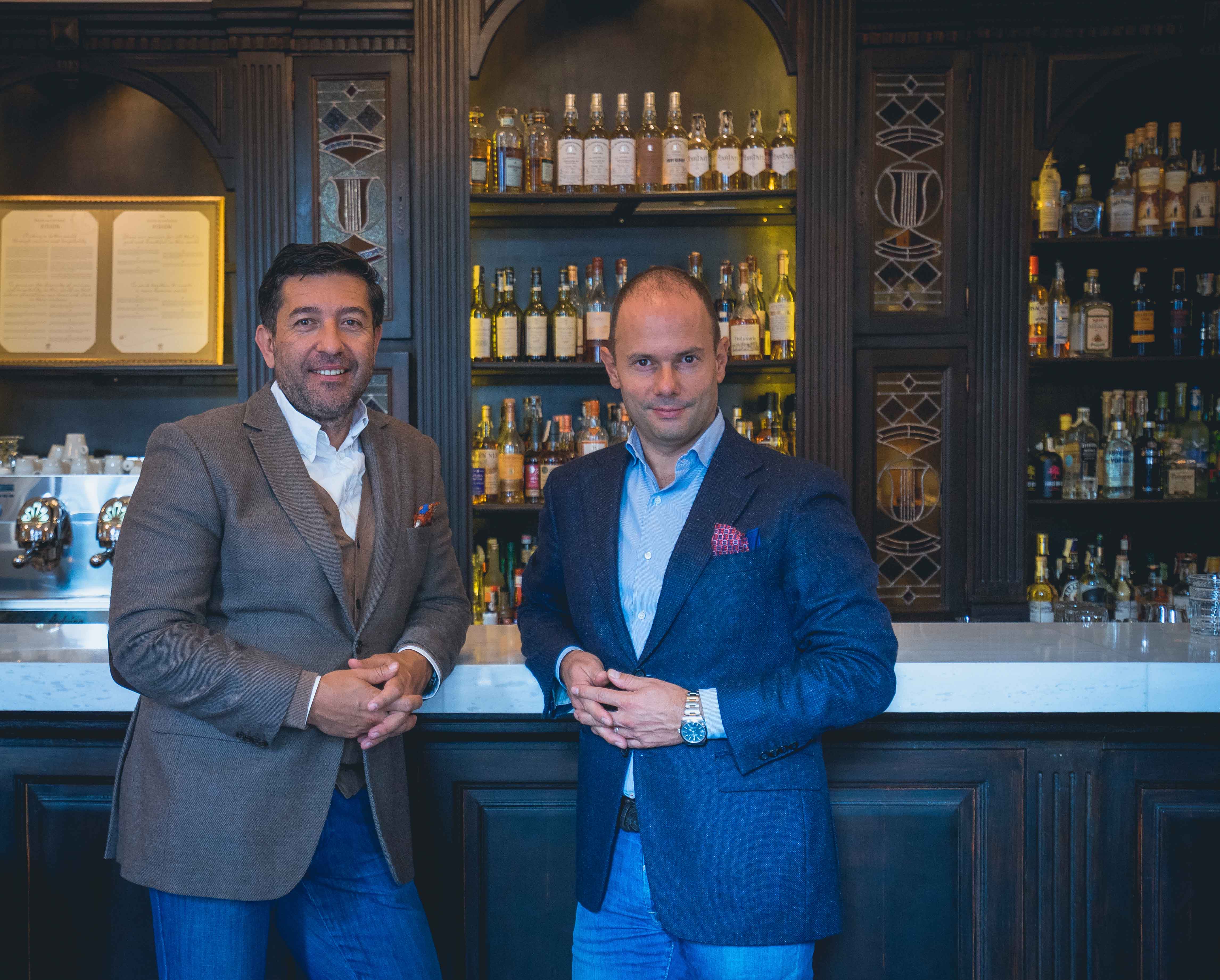 The atmosphere at Le Bistrot Français is like a journey back in time. The neoclassical villa hosts woodworks, marble details, classic chandeliers and an impressive art collection with paintings signed by Romania’s finest 20th century artists. The gallery reveals itself even more intriguing at a second glance. The selection is mostly composed by portraits of women of the era, that could have been visitors of the house during the Galleron residence. That’s what we call attention for details.

The beautiful August Förster piano completes the circle. Its strong reference is brought to life from time to time, as many of the Romanian Athenaeum’s guests come here to eat after their performance. If you’re lucky enough, you can get an impromptu concert along with your dinner at Le Bistrot Français. 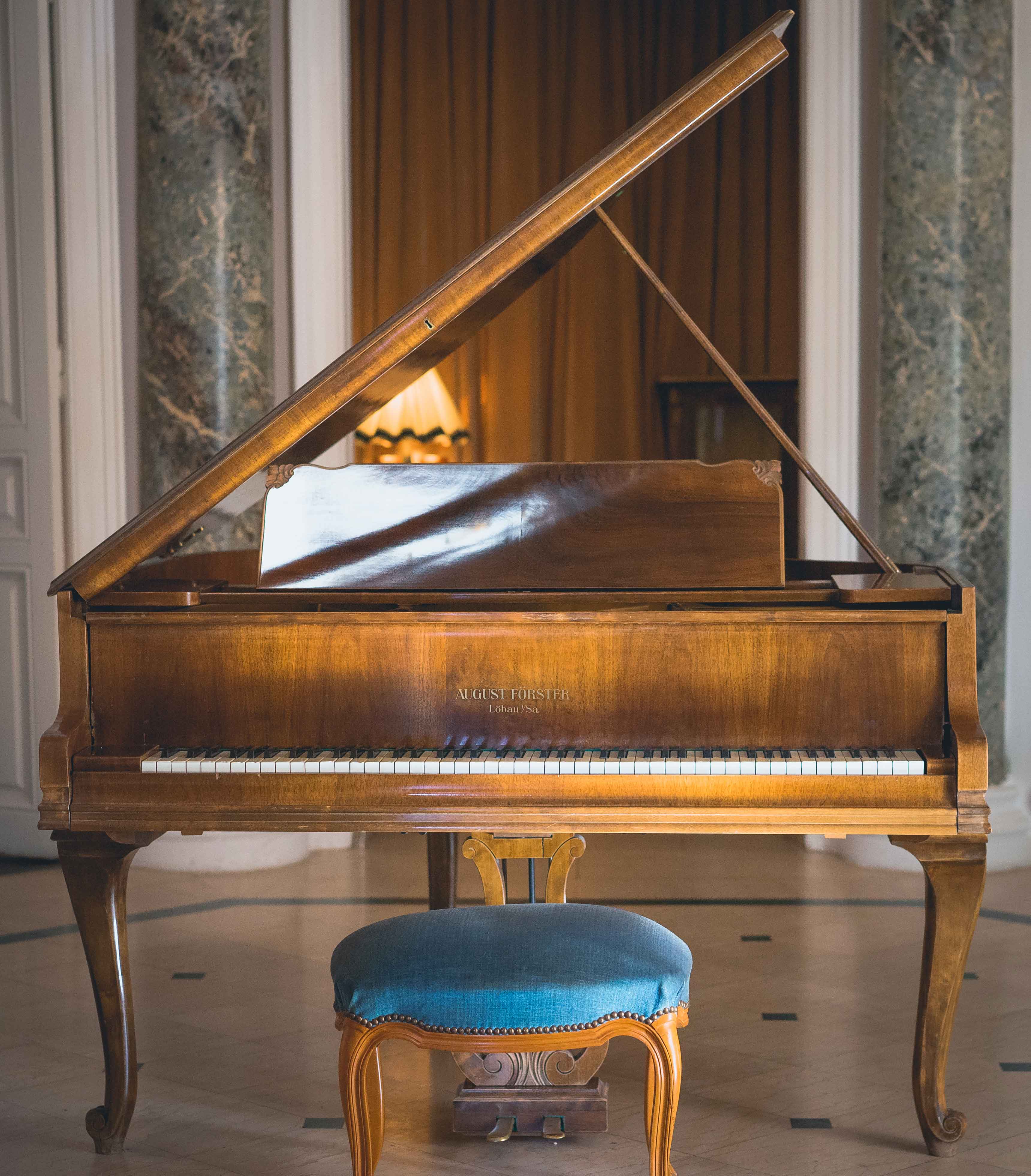 While the ambiance has a touch of nostalgia, the plates do not. Well known French chef Sébastien Gravé from Pottoka restaurant in Paris has worked alongside Romanian young talent Sorin Miftode to create a menu that takes the best from both countries. The result is a modern French cuisine with Romanian influences, crafted around exceptional produce. 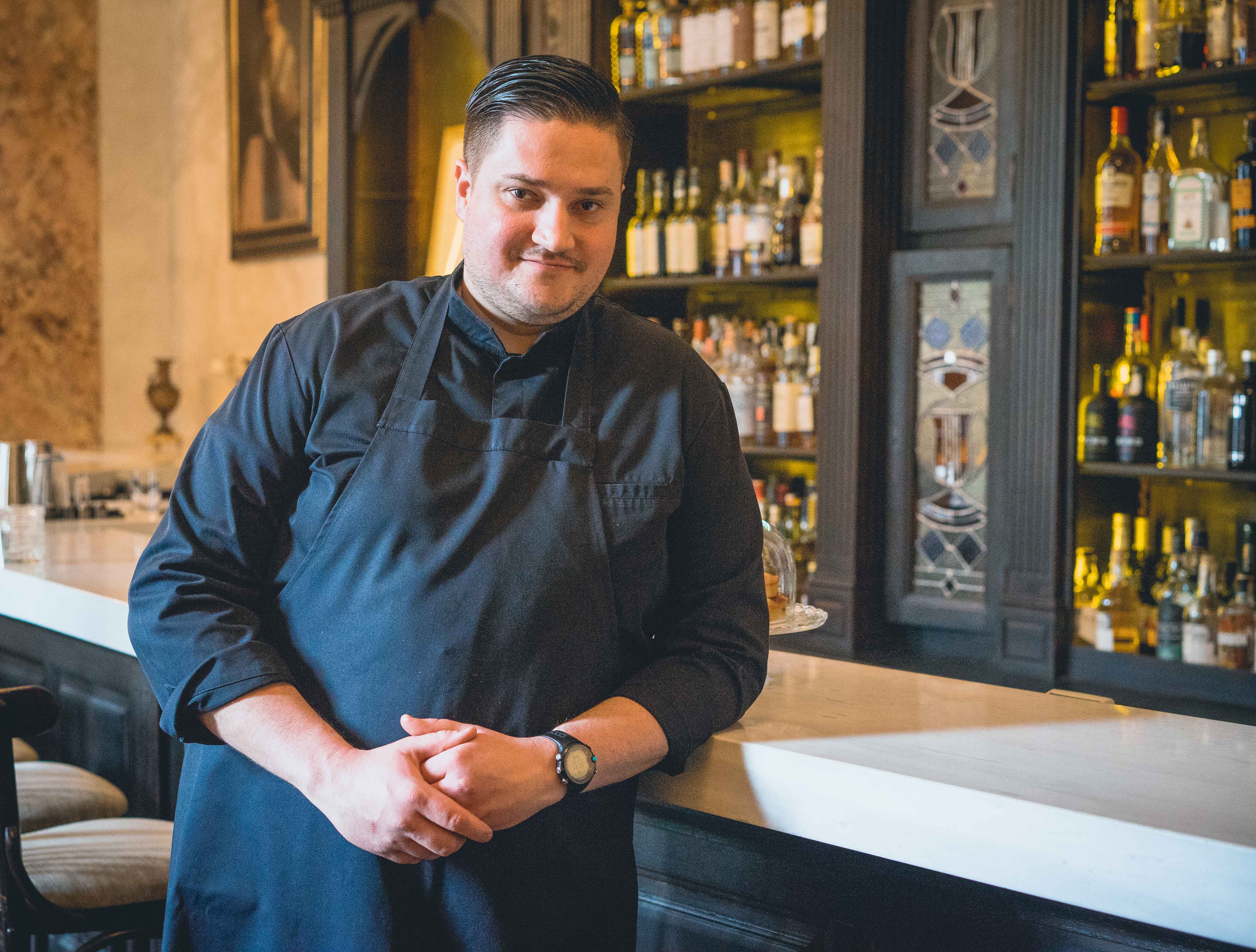 Breton lobster and Bresse chicken sit along Mangalița, the regional breed of pig, or Transylvanian black truffles. The local terroir makes its presence felt more with every season, as the team discovers new producers proving consistency in a fast-growing market. 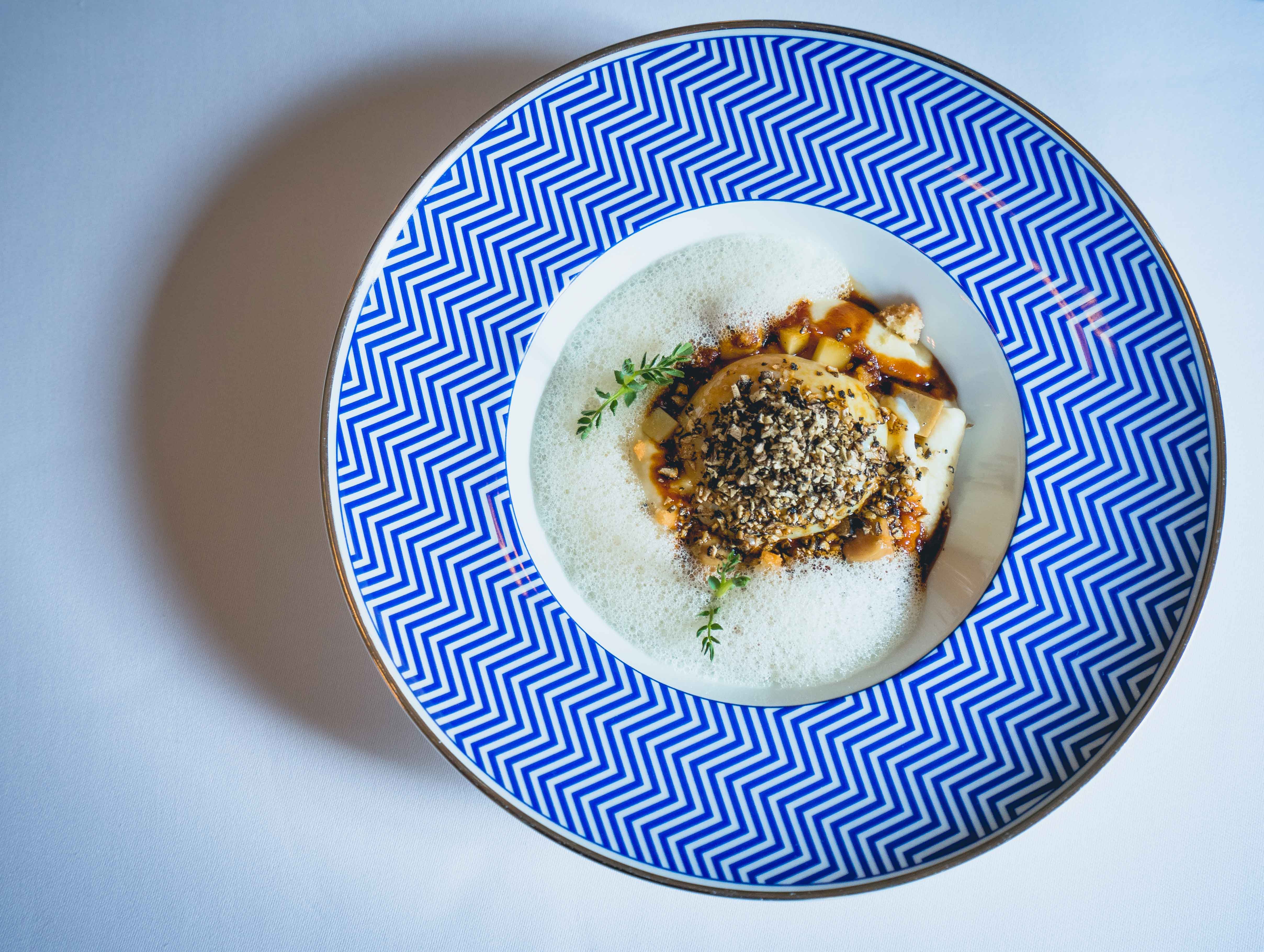 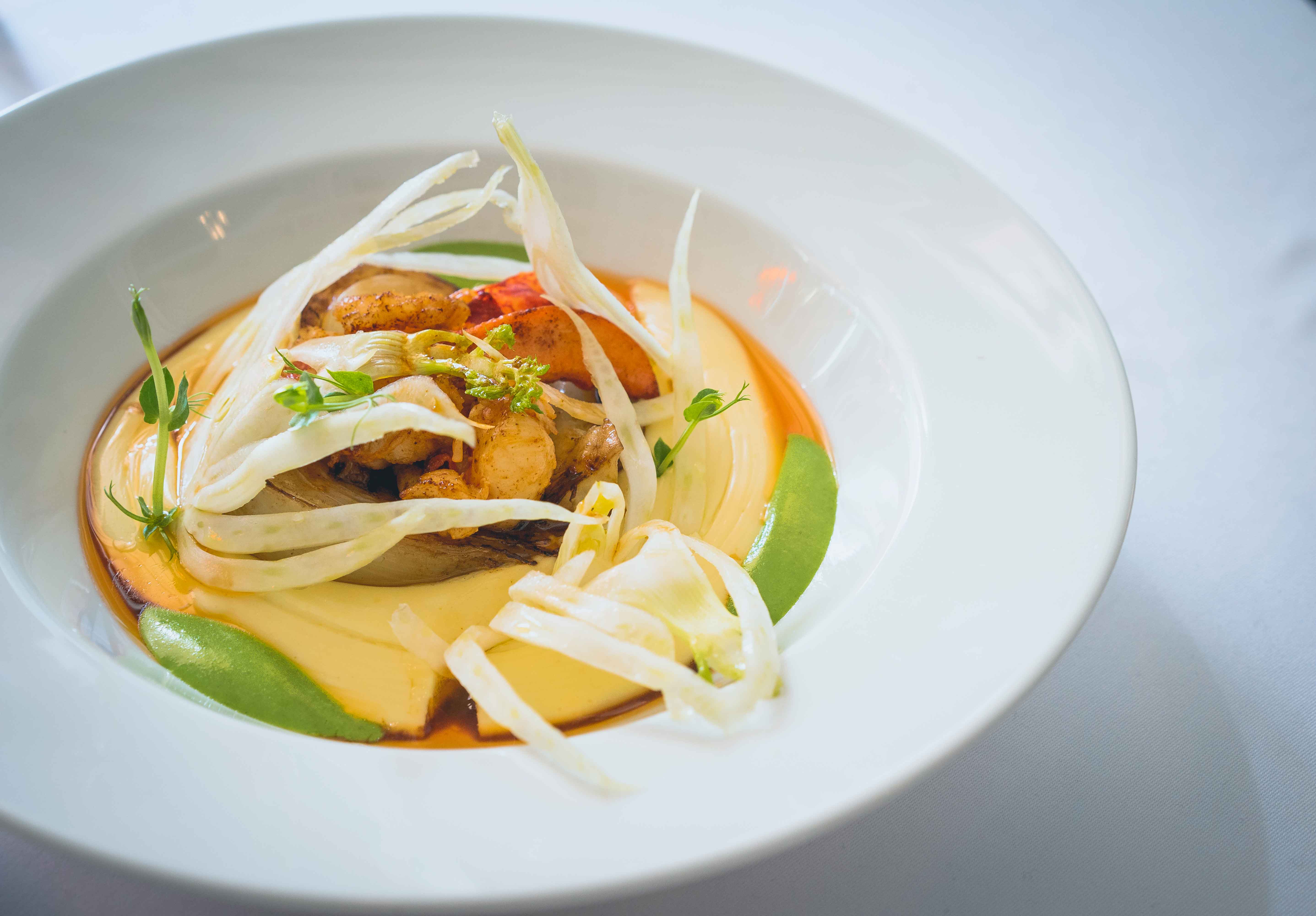 If you’re a wine lover, look no further. Le Bistrot Français is the recipient of Wine Spectator Best of Excellence Award since 2016, with an impressive collection from France, Italy and Romania. Cristian Preotu and Maitre de Maison Călin Căpușan are personally tasting and selecting some of the best Romanian wines each year. The actual list counts 200 local labels. Le Bistrot Français is the first property to wear the Relais & Châteaux badge of approval in Romania. As passionate travellers and long term fans, we are enchanted to recognise the unique Relais & Châteaux character in our hometown. 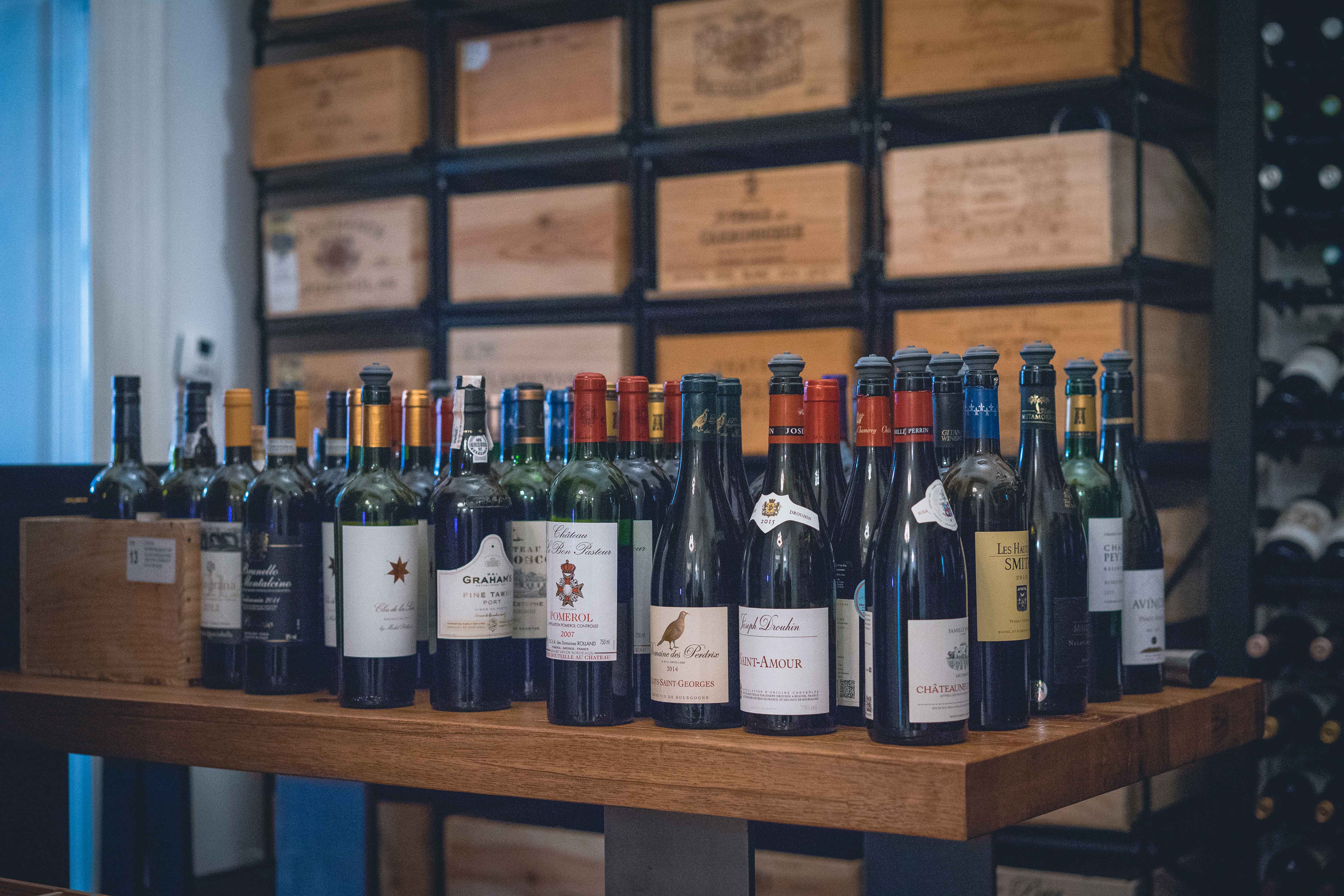