From the North Sea, the English Channel, the Mediterranean, the China Sea, to the Pacific, not a month goes by without scientists around the world alerting us to the gradual disappearance of wild fish. Should we be worried? Definitely. Can we do something about it? Most certainly.

Here is a small look at a few promising initiatives, including what you can do!

The first question that obviously comes to mind is whether little old me, in this vast ocean, a minor consumer of fish, with little knowledge of world fishing resources, has the power to change anything. 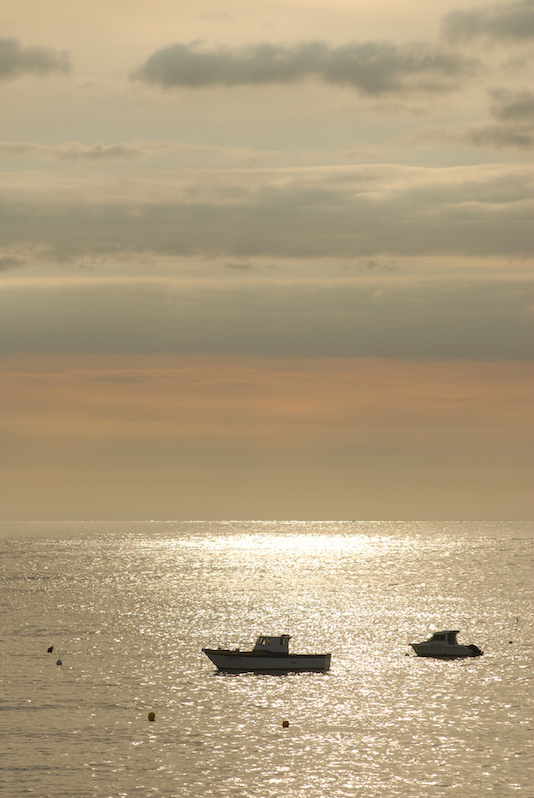 But of course! You need only to engage in a "responsible" manner of consuming and acquire a few habits ranging from good sense to geolocation skills to be part of a huge chain of actors wanting to leave future generations with at least some of the tastiness of fish.

Imagine when you head to your local fishmonger's and realize that you don't even recognize half of the fish laying in front of you. Before you let yourself be guided by your typical habits, ask the question of whether they have been sustainable fished, a practice that does not threaten species with overfishing.

And yes, we understand; perhaps your knowledge of the subject is limited. But don't panic. We've already thought of you. Take a little tour of the Good Planet Foundation website and you will find a very useful guide, divided into categories that could not be clearer – preferable, in moderation, and to be avoided. 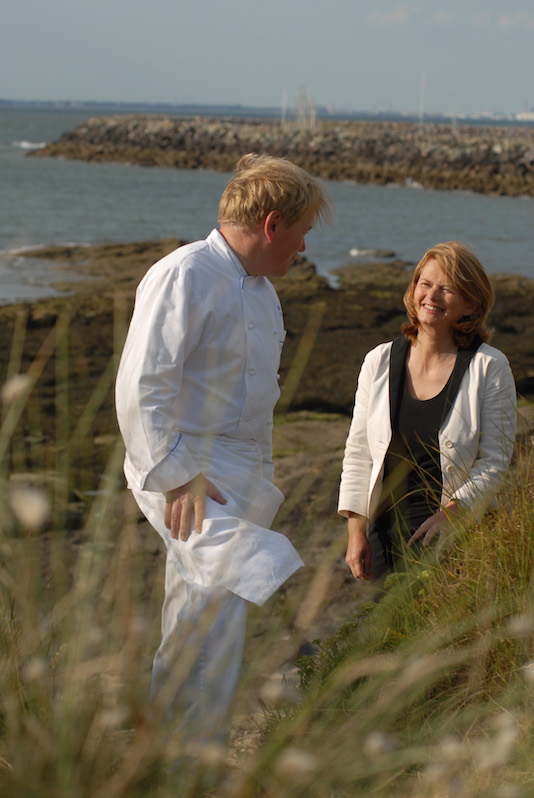 Do you find that your little voice is not enough? Don't worry, you are not alone in this feeling. Chefs are increasingly starting to realize the important role they play in this matter. Consequently, today more than half of the Relais & Châteaux restaurants have decided to no longer serve threatened marine species.

Take for example the Sonora Resort and its chef Terry Pichor. Located deep in western Canada, some 200 kilometers north of Vancouver, they consider the Pacific Ocean as a source of humanity, not simply a reservoir of fish. To further its commitment, the Sonora Resort has become a member of Oceanwise, who has 650 partners committed to the practice of sustainable fishing in Canada.

Similarly, star chef Normand Laprise of the Montreal restaurant Toqué! is one of twenty well-respected chefs who has joined the "Save the Oceans, Feed the World" campaign, launched in March 2015 by Oceana, one of the world's largest organizations for ocean conservation. 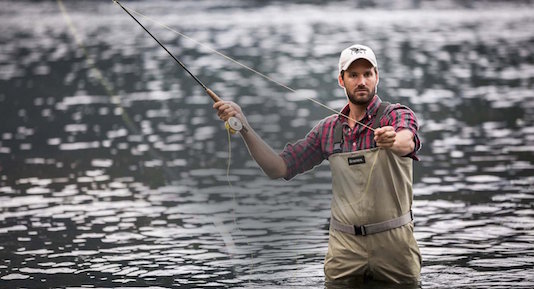 Ask Philippe Vételé, the executive chef of Anne de Bretagne near Pornic in France, what he thinks about the most prized species such as turbot, John Dory, and wild bass – all victims of overfishing. And he will answer that at Anne de Bretagne, a great fish is not measured by its notoriety. Over 20,000 species of fish exist in the world, only forty are consumed, and its up to the chef to know how to enhance the qualities of such fish as sardines, pouts, conger eels, and jack mackerels.

As heard from Olivier Roellinger, the most activist of all French chefs, who runs Les Maisons de Bricourt in Cancale, "To do good, is not only to do good at the palace, but is also to do good for the planet, hence for man." 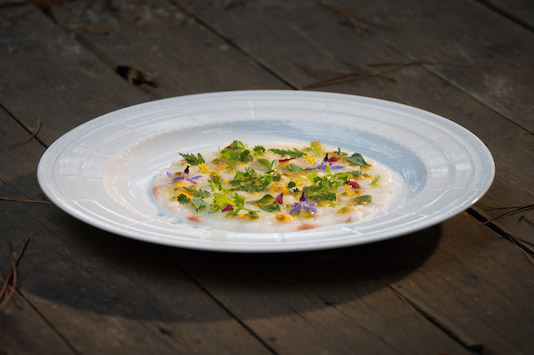 This is why, in 2012, with the NGO SeaWeb Europe and the French cooking school FERRANDI, he launched a competition to encourage young chefs to diversify the species of fish that they cook, so that wild fish can remain wild...