Committed to protecting marine resources since 2009, Relais & Châteaux takes you to the world’s far-flung atolls to meet extraordinary underwater fauna, along with its partner, Blancpain, a staunch defender of the great hammerhead shark.

In the Tuamotu Archipelago – far, far out in the South Pacific –, the turquoise waters of Rangiroa Atoll are, for dedicated divers, one of the world’s most spectacular destinations. Its vast lagoon and many passes, glistening between the sky and the sea, are home to a wonderland of underwater fauna. One important resident of these depths is Sphyrna mokkaran, the great hammerhead shark, an enigmatic creature to which underwater photographer and marine scientist Laurent Ballesta is devoting an entire mission, named Tamataroa. The first phase of this three-year project – made possible through a partnership with the Mokarran Protection Society and support from watchmaker Blancpain as part of the Blancpain Ocean Commitment program – took place in January and February 2021.

Time seems to never have touched this picture-postcard island, whose Tuamotuan name means “vast sky.” Nevertheless, as Jean-Marie Jeandel makes clear, “the situation is urgent” for the large, even-tempered shark that is hunted for its fins. A former diver for the French army and president of the Mokkaran Protection Society, Mr. Jeandel was born in Tahiti and returned to settle in the archipelago to focus on his passion for diving. In 2016, he began taking a careful census of these sharks, little-known despite their unmistakable craniometry.

From December through March, divers have observed intense activity in the Tiputa and Avatoru passes, which lead to Rangiroa’s lagoon. Why are they coming? How many are there? How do they reproduce? What motive, known only to them, pushes them to migrate across the oceans, and how do they find their way? Mr. Jeandel, joined by volunteers and committed individuals living on the atoll, works relentlessly to find the answers and save this endangered species. 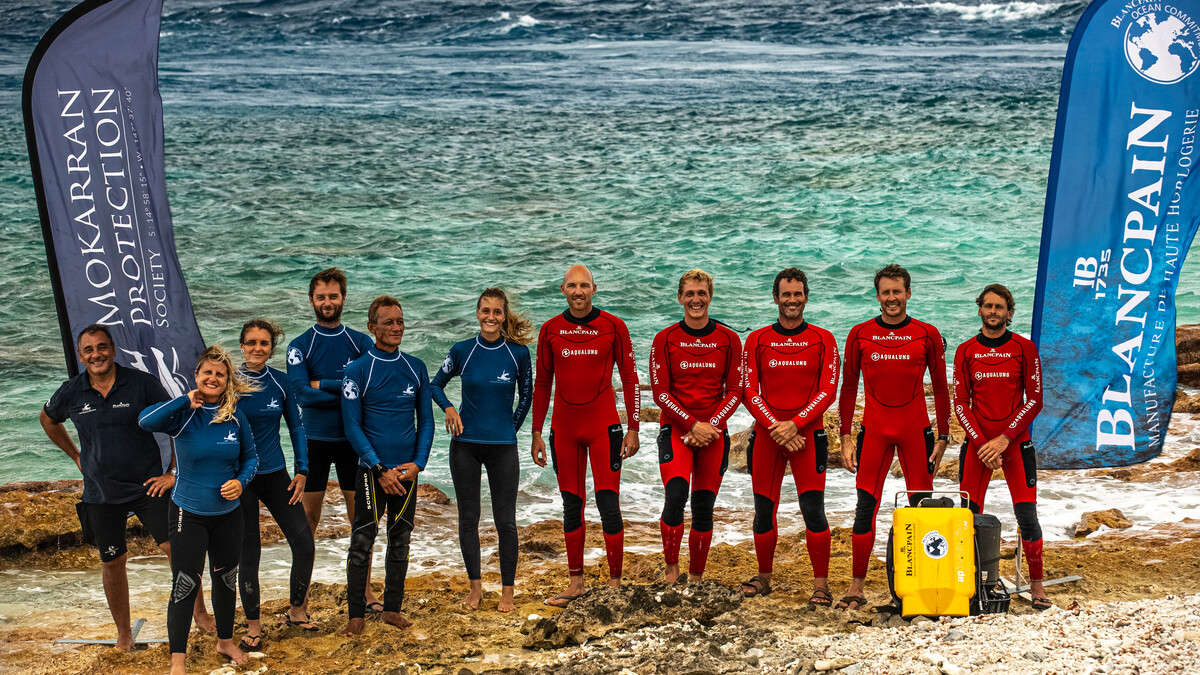 In 2019, Mr. Jeandel founded the Mokkaran Protection Society with the support of Marc A. Hayek, President and CEO of Blancpain. The two men met in 2014, brought together by their shared love for diving and underwater observation. The Society is now supported by the world’s finest specialists and attracts new members and expert advisors each year. After two missions led by the MPS, Mr. Hayek persuaded Laurent Ballesta to join the cause.

Mr. Ballesta and his team bring their considerable technical resources to this effort, along with priceless experience acquired on their Gombessa expeditions. “I’ve always loved going underwater. When I was a kid, I learned the names of the fish and shellfish, and it ultimately became my life’s work. The expeditions started with the gombessa, the local name for the coelacanth, the oldest fish on the planet, believed to be the greatest zoological discovery of the 20th century. We were the first to photograph and study it in 2013. That fish symbolizes the three things that interest me most: it’s a scientific mystery in and of itself, it’s a technical diving challenge, because you have to go very deep to find it, and it’s a photographic scoop. Science, adventure, and pictures!” 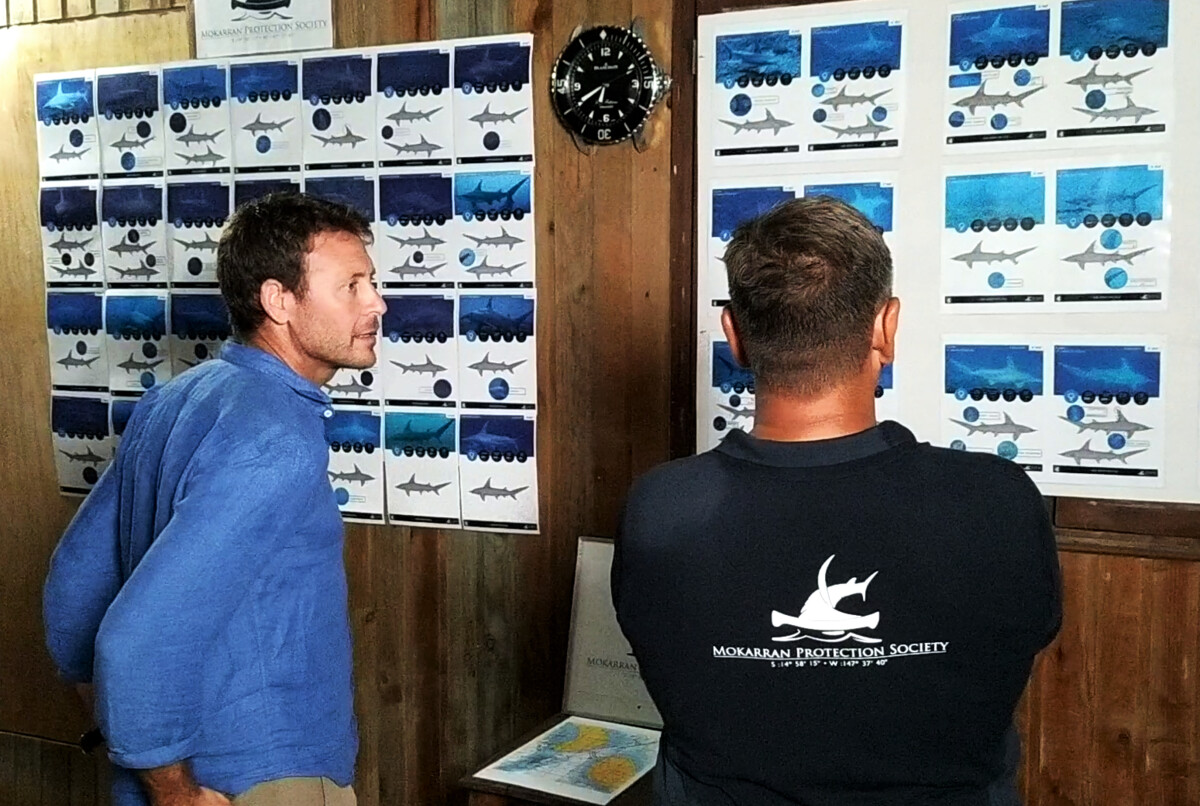 These three criteria are met in the Tamataroa expedition. Between 2021 and 2023, answers must be found to many questions, while many complex logistical challenges must be met. The atoll is immense and the shark is shy and hard to spot. “It’s an enormous, furtive predator that’s very difficult to observe.”

While the photographs submitted by Mr. Ballesta’s team are indeed breathtaking, these expeditions, most importantly, advance science and stimulate wonder and curiosity. “We protect what we love and we love what we know,” Mr. Ballesta reminds us. “I do this job out of a love for exploration, a love for the wild – a world that is utterly fascinating, astounding, unusual, eternally new, and mysterious.”