Journalist, food critic and author in France, Estérelle is also the author of some thirty books, including an Encyclopedia of Vegetarian Cuisine (Encyclopédie de la cuisine végétarienne, pub. Flammarion). Follow her adventures on Instagram: @esterelle 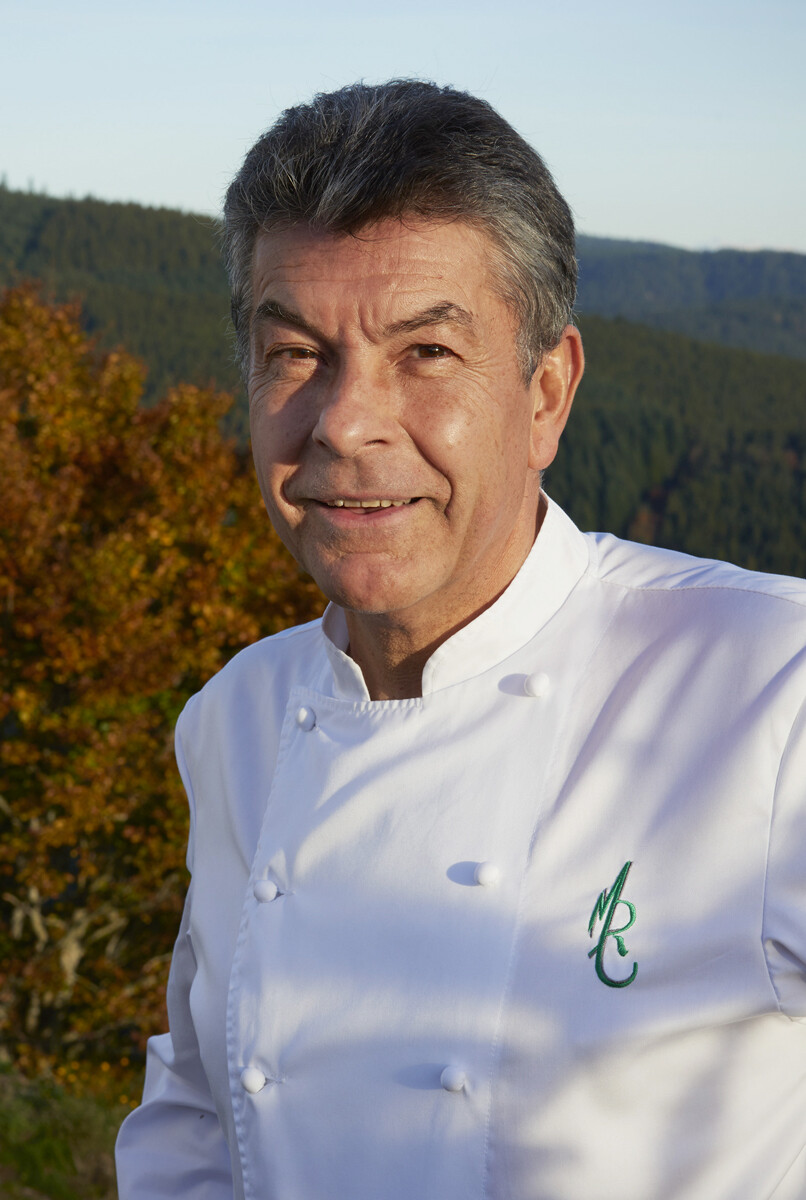 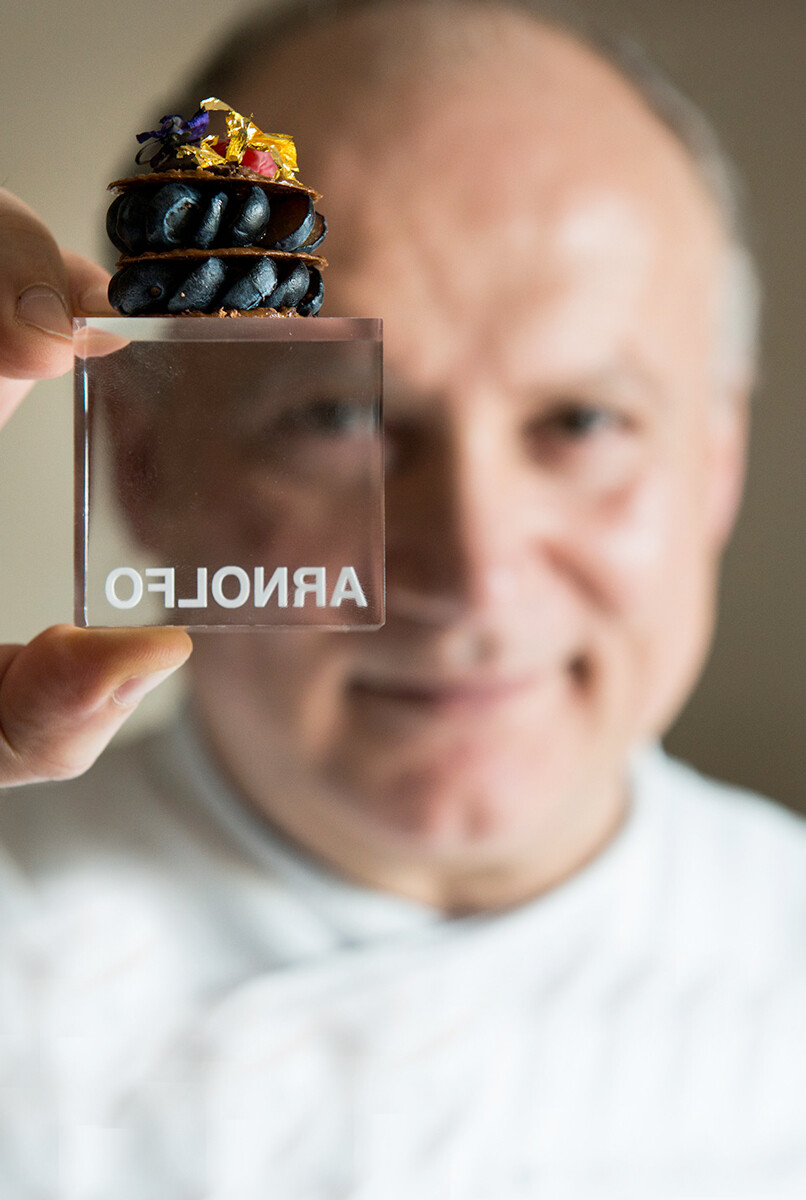 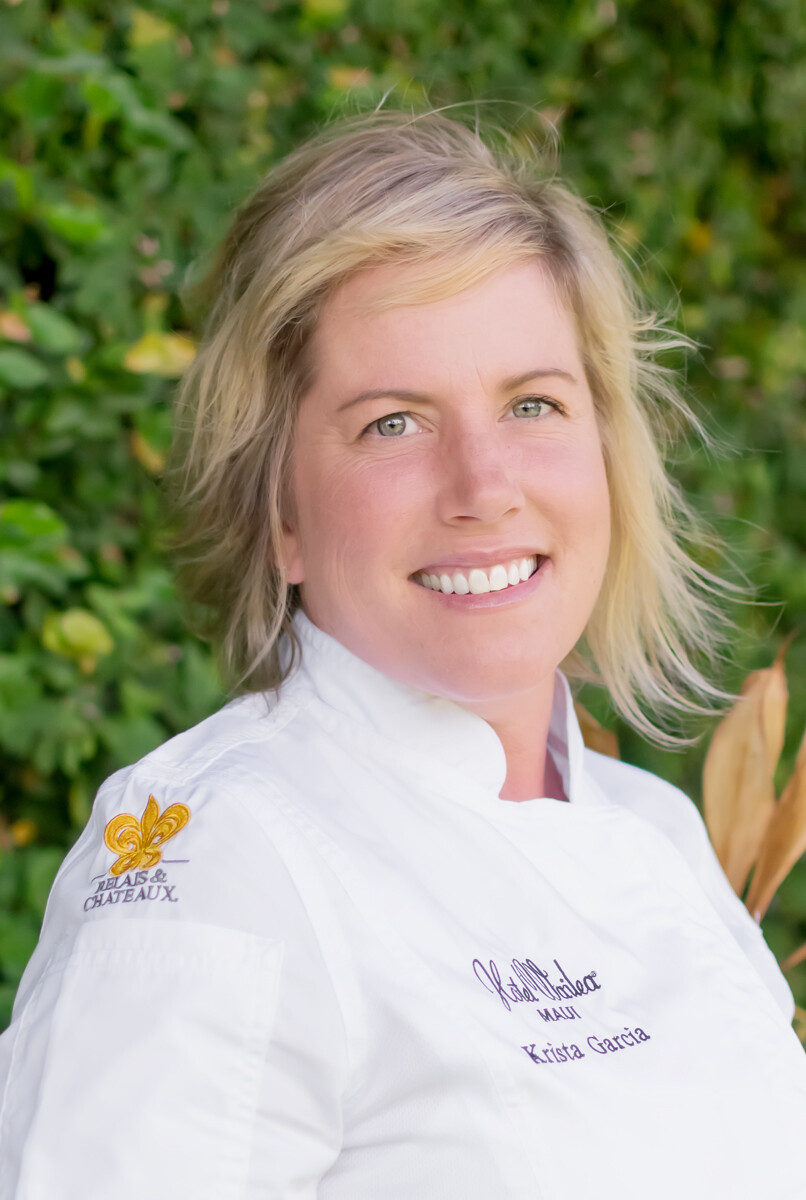 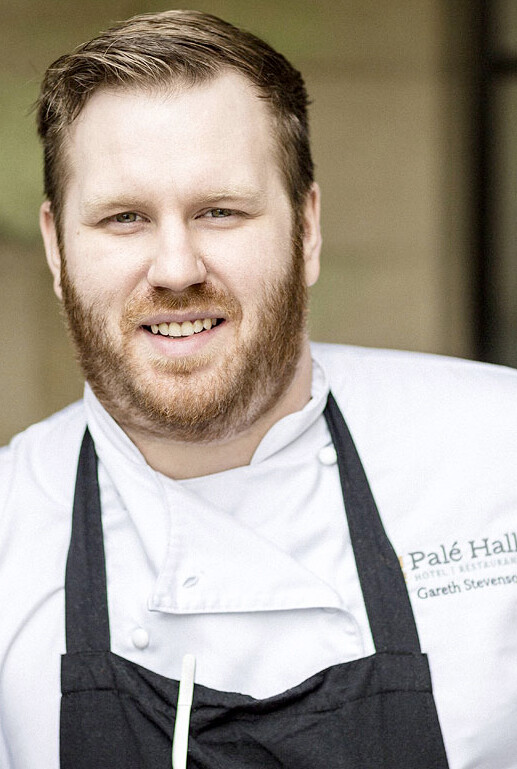 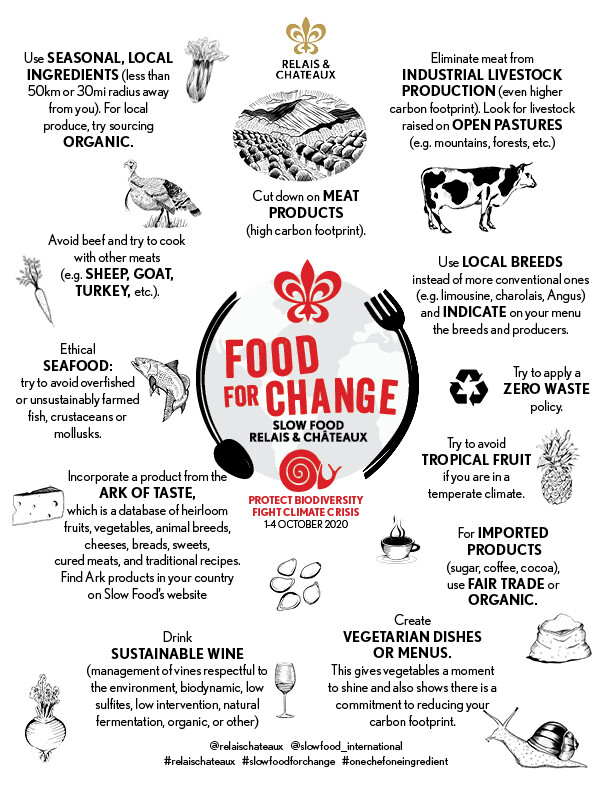