Journalist, food critic and author in France, Estérelle is also the author of some thirty books, including an Encyclopedia of Vegetarian Cuisine (Encyclopédie de la cuisine végétarienne, pub. Flammarion). Follow her adventures on Instagram: @esterelle

Today, with fish stocks at their lowest, it should be of great concern that 90% of the world’s marine resources are being exploited to the limits of their capacity, of which 30% is demonstrably overfished, according to the Food and Agriculture Organization (FAO). It’s therefore high time for environmental preservation and gastronomy to join forces – and that’s why Relais & Châteaux chefs are committed to sourcing sustainable seafood in collaboration with Ethic Ocean. They take into account fishing zones, aquaculture methods, seasonality, and traceability. These quality standards are met in two key ways: first, favoring fish that are either sustainably farmed or from a wild species with healthy stock numbers and, second, diversifying the species offered on menus.

In honor of this worldwide event, let’s all avoid overfished species or species raised in unsustainable conditions and dedicate more “plate space” to lesser-known species, fish that are now stealing the spotlight thanks to the ample talents of our chefs. This initiative, an ode to marine biodiversity, will bring underrated species back to center stage, everywhere from cooking classes and conferences to special events and menus. Since fish is often consumed in restaurants (55% in the United States, 45% in the United Kingdom, 30% in France), Relais & Châteaux is inspiring and encouraging food-lovers to take the culinary road less traveled, to help reel in the overfishing problem. We can do this by changing our consumption habits – together. 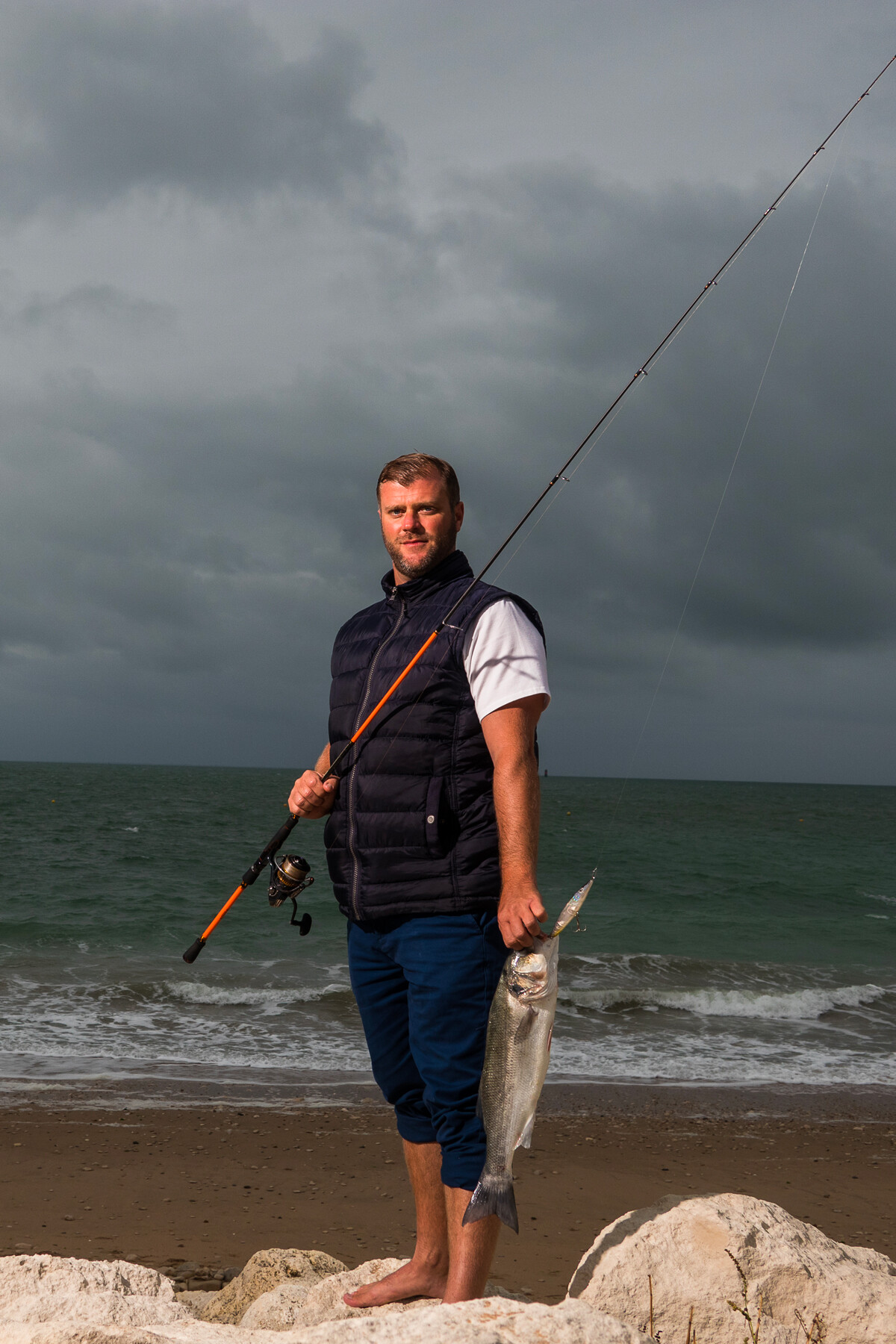 Born in La Rochelle, this self-styled “cookfisherman” takes a boat out several times a week. So it’s only natural that his cuisine is aligned with the rhythm of nature – that of the ocean, the fish reproduction cycles, and the seasons. “Sadly, each time I go out, I can see the scarcity and the changes in the catch,” he explains. A tasting menu is one way to showcase fish that, until now, have been considered less than “first-class,” like wrasse, weaver, or mackerel. “We want to change our guests’ mindset, help them understand why we don’t serve bass in the wintertime. Once they get back home, they’ll remember to buy this lesser-known fish because they enjoyed it at our restaurant.”

The chef also makes it a point of honor to “use the entire fish, by applying a zero-waste approach. Respecting the fish means making sure it didn’t give its life for nothing.” His signature dishes, such as “The Sardine from Head to Tail” or “The Entire Lobster,” show how taste and epicurean ethics need not be opposing forces. Au contraire! The proof? The chef just earned his third star in the Michelin Guide. After the successful battle against electric pulse fishing waged by BLOOM Association with the support of Relais & Châteaux, “there’s still much to be done, such as initiatives to spur chefs into action on aquatic pollution, species extinction, or fishing during the breeding season, called pêche sur frayères (fishing on spawning grounds), for meagre, bass, or sole.” A cook, a fisherman – and a tenacious activist for the ocean. 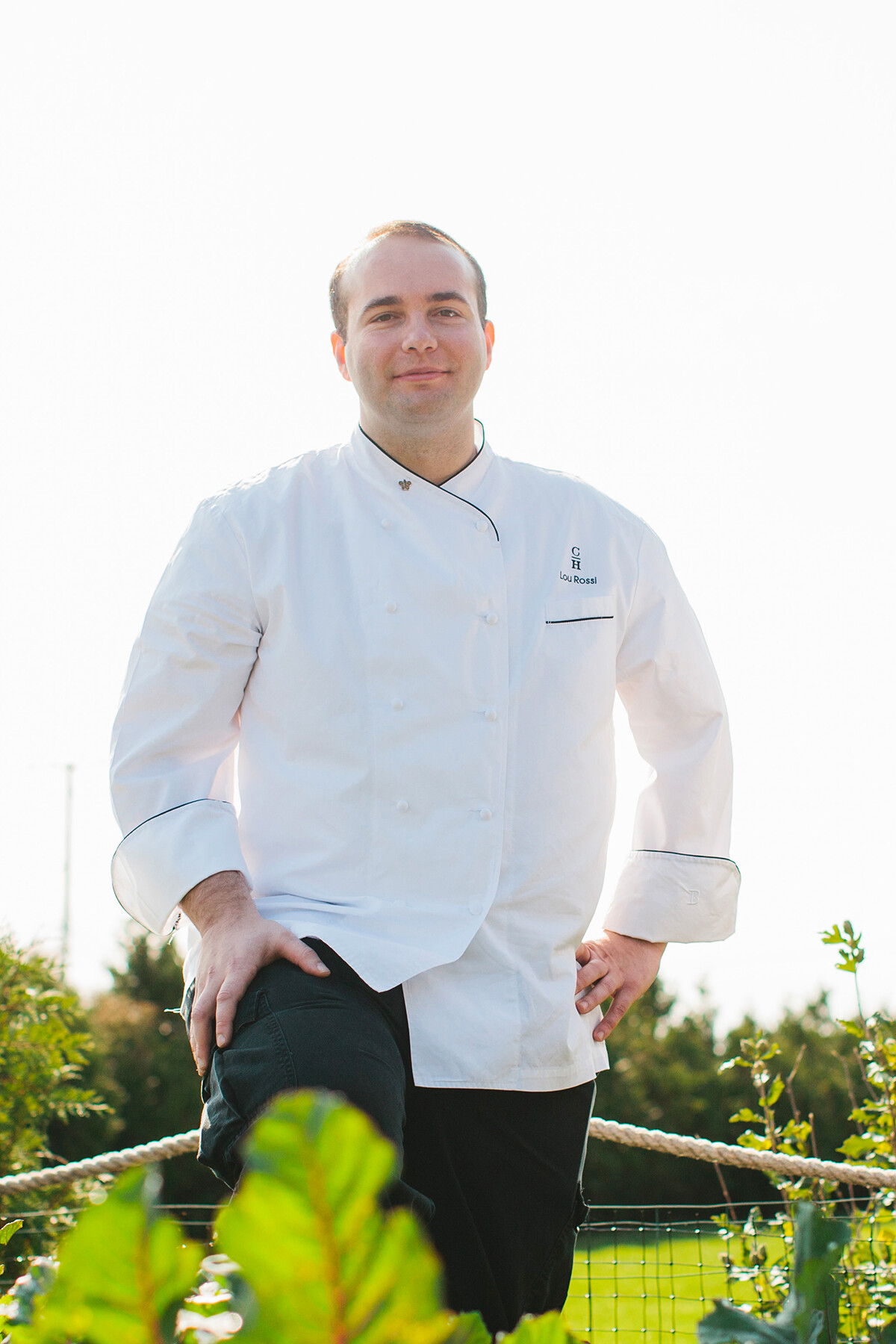 When your hotel-restaurant is inside the former home of one of Harvard University’s greatest marinebiology researchers, you simply can’t shirk that heritage or that mission! Castle Hill Inn, a house built in 1875 on a 40-acre peninsula embraced by the Atlantic Ocean, not far from Newport in the state of Rhode Island, is, by its very nature, respectful of marine resources. Though he was raised in New England and already knew all there was to know about local species, Chef Rossi admits, “I naturally made assumptions about guests’ tastes and eating habits, serving them mostly salmon, tuna, or halibut, almost by default.”

It was after a long talk with his fish supplier that he decided to feature local species that were abundant in the region, such as silver hake, porgy, or skate – to the delight of his clients! Porgy served raw is reminiscent of snapper, while hake, with its delicate texture and sweet flavor, is at its best when gently roasted and seasoned with a light vinaigrette. The more delicate the fish, the gentler the cooking! His next challenge? Setting up oyster beds off one of the peninsula’s beaches, in partnership with the American Mussel Harvesters of North Kingstown, as the region boasts a plethora of oyster species. Though the project is designed for the inn’s guests, students will also be able to observe the oysters’ growth, and the first crop will hopefully be harvested in the spring or summer of 2021.