My dishes are born from creativity through the manual processing of quality raw materials: the authentic taste of food is expressed in this way. 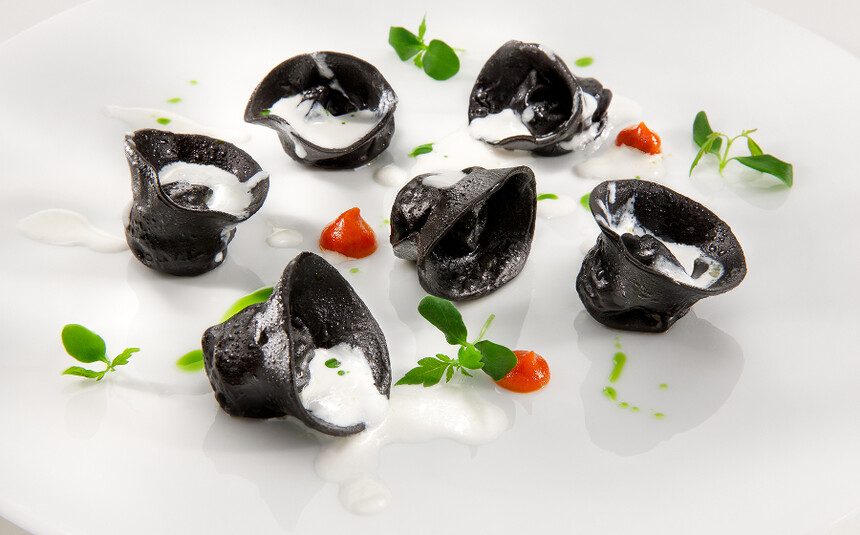 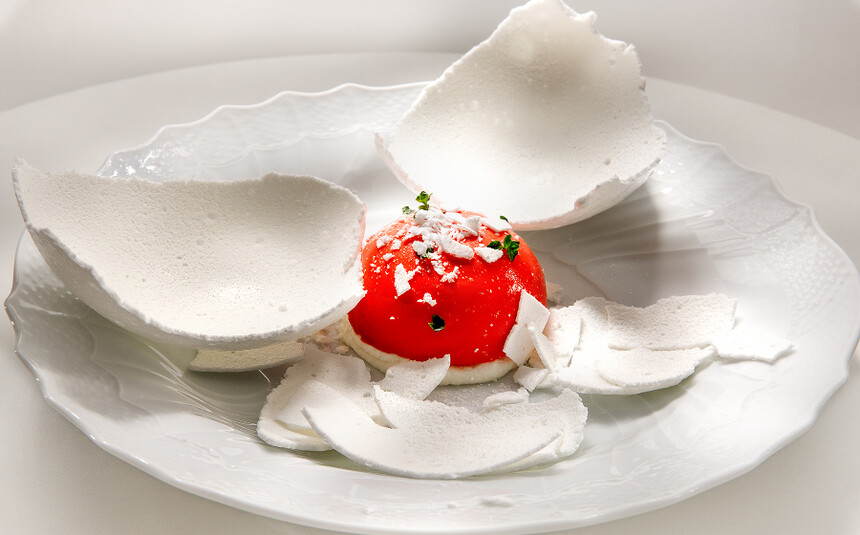 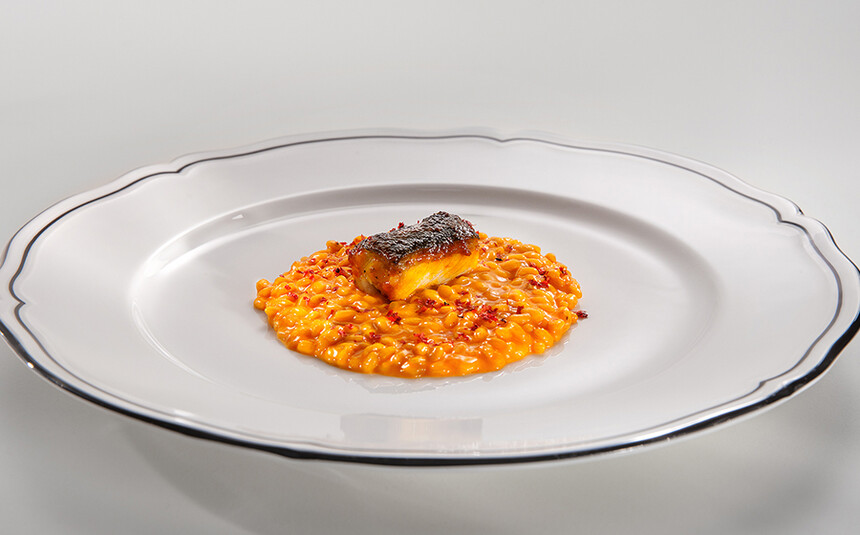 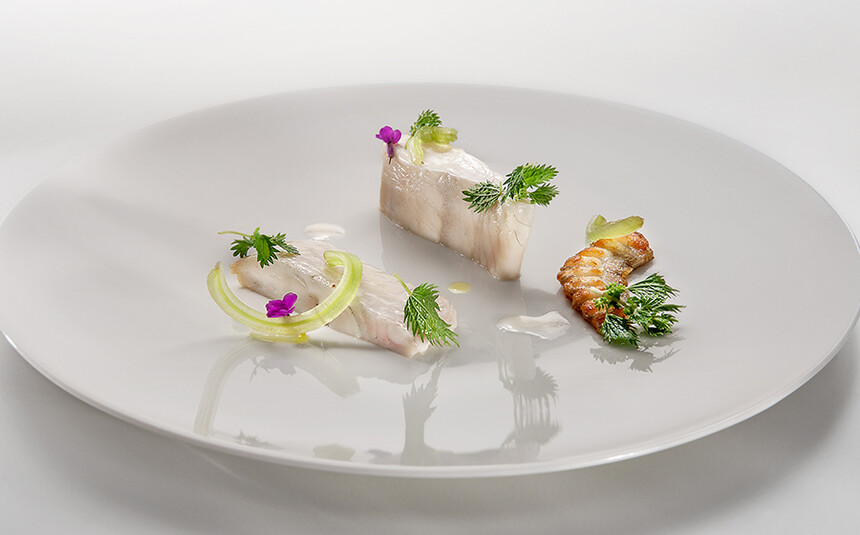 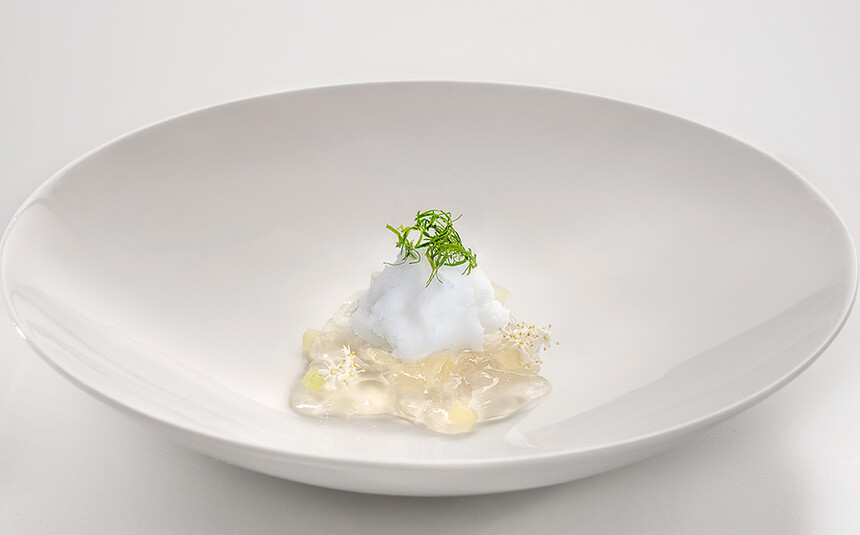 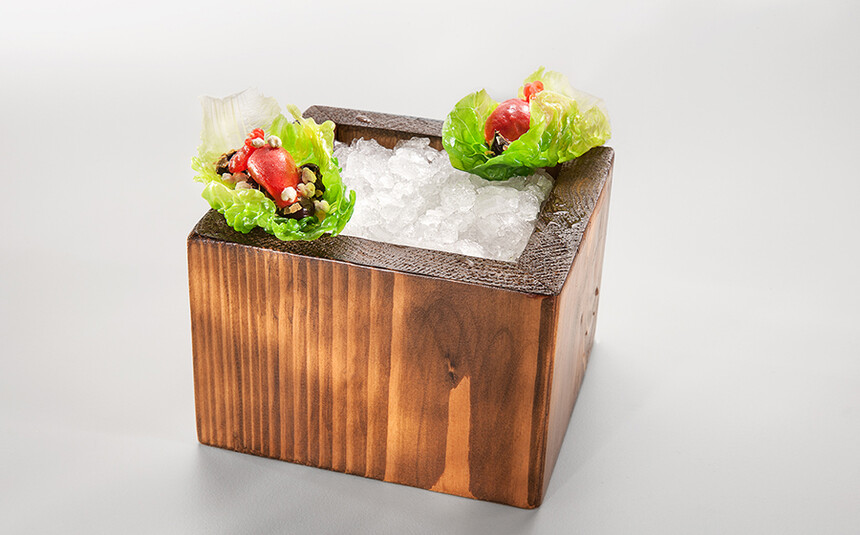 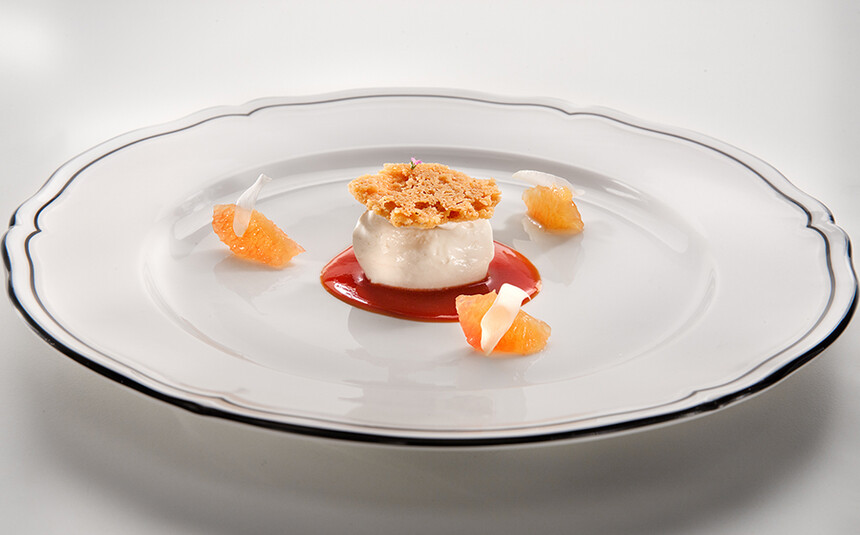 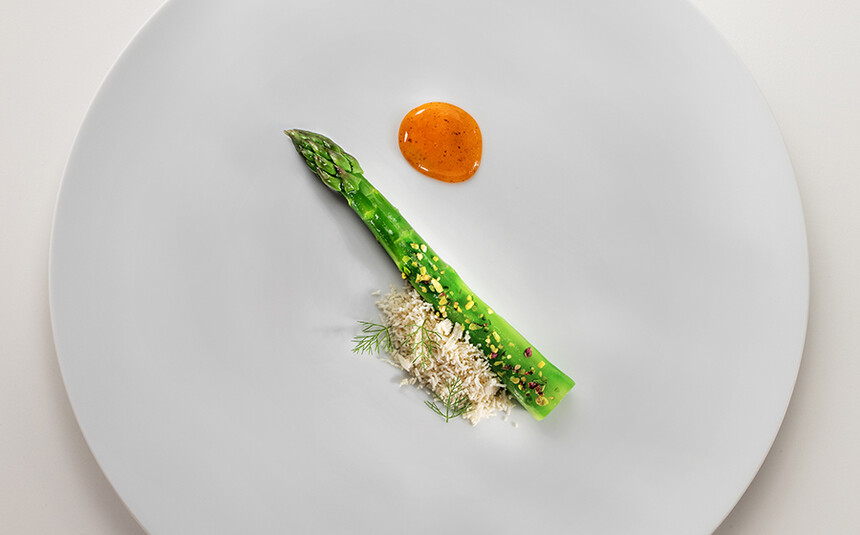 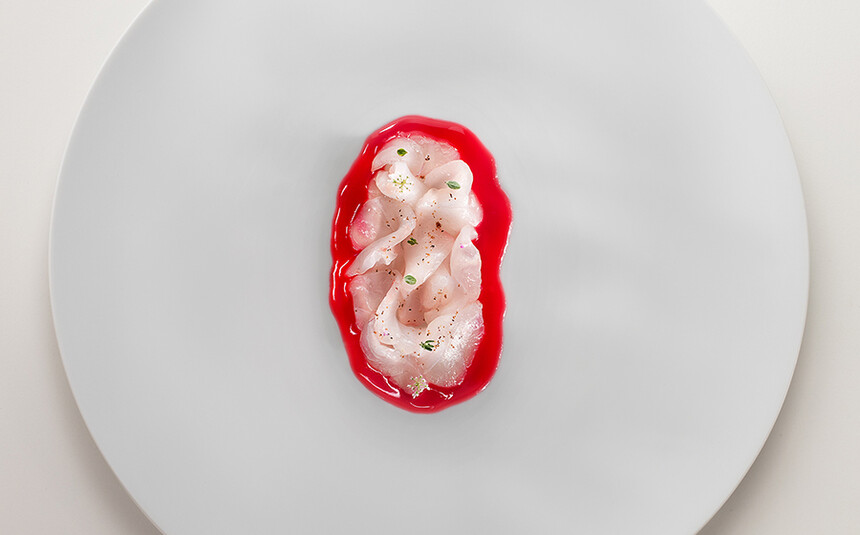 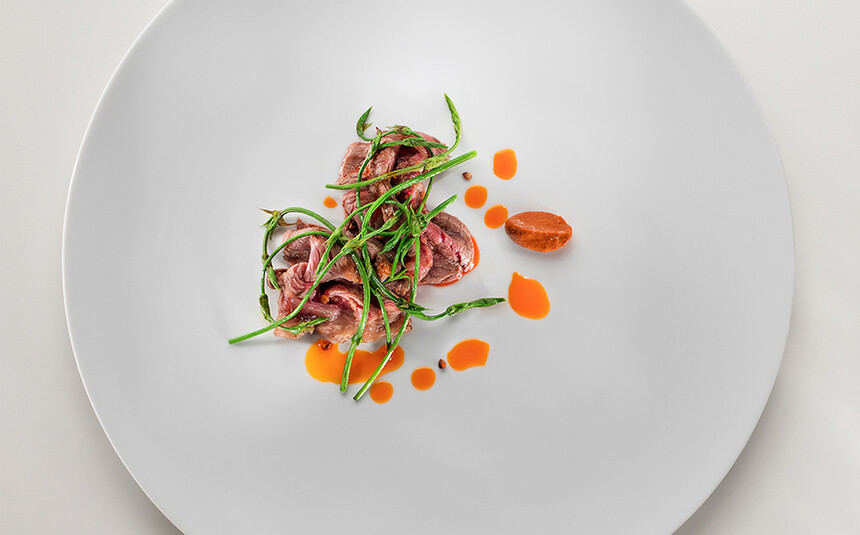 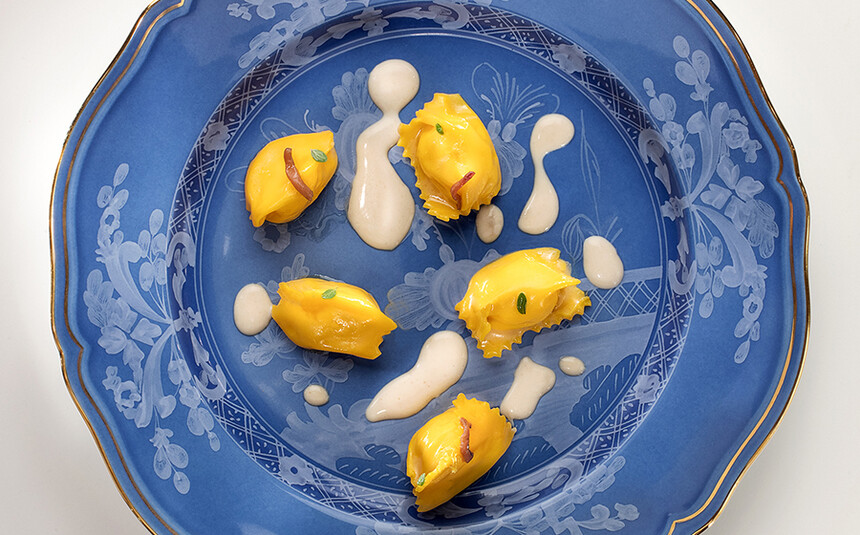 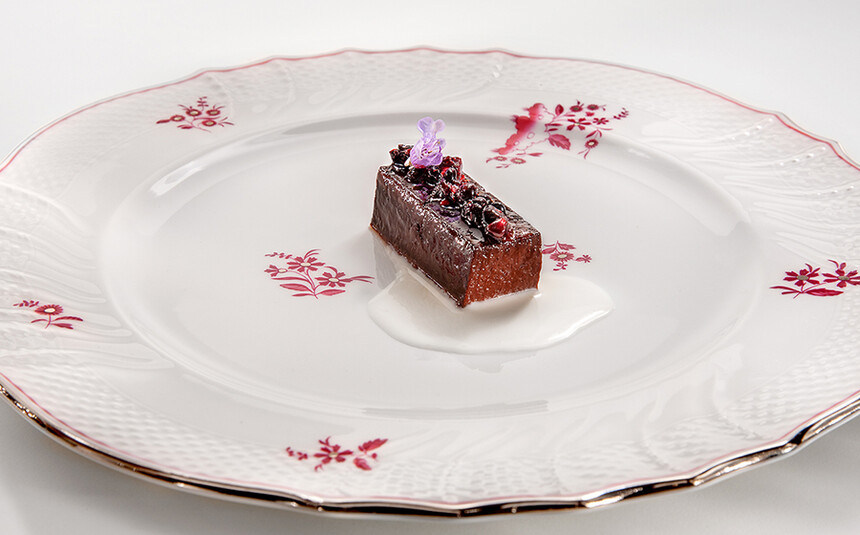 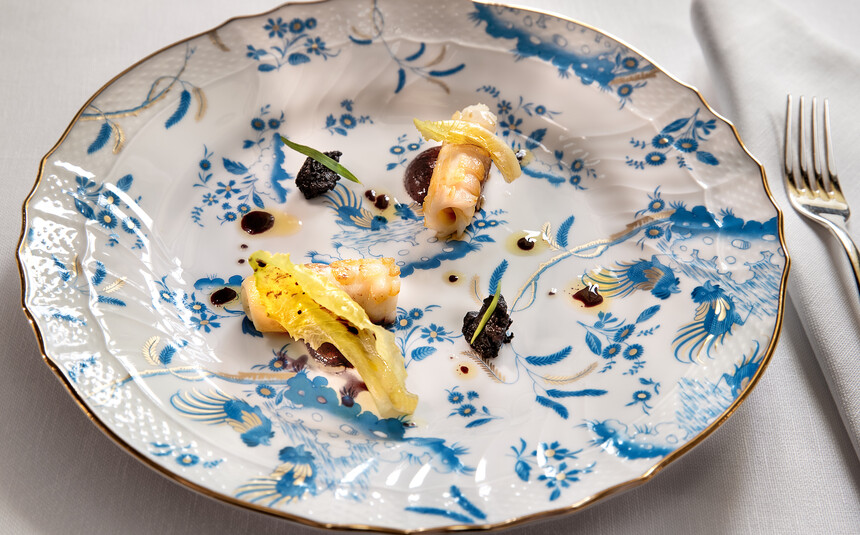 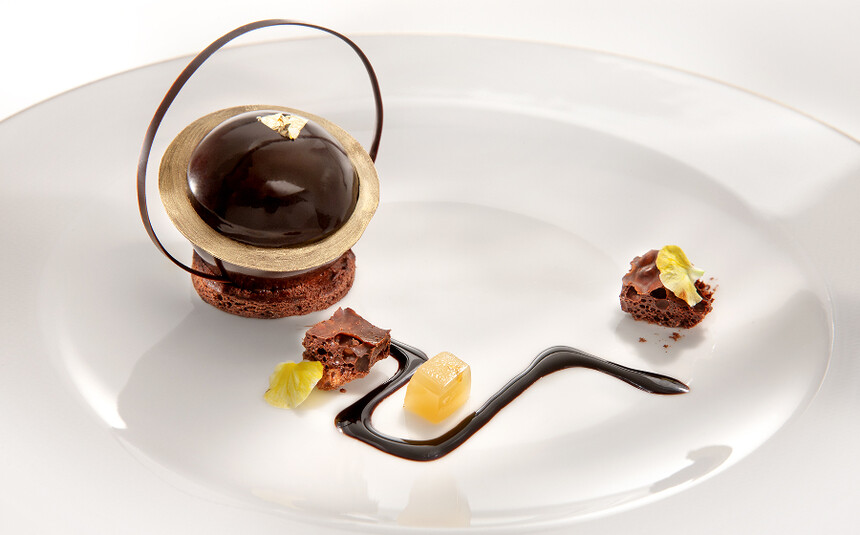 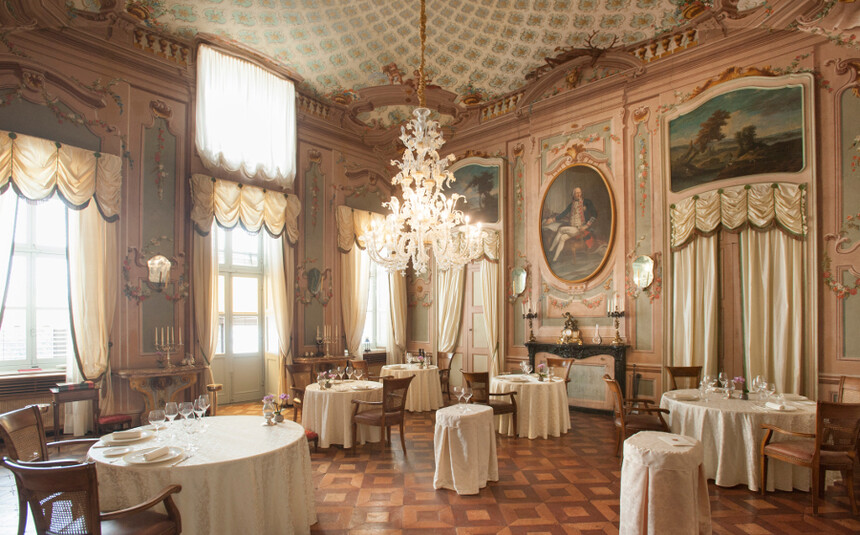 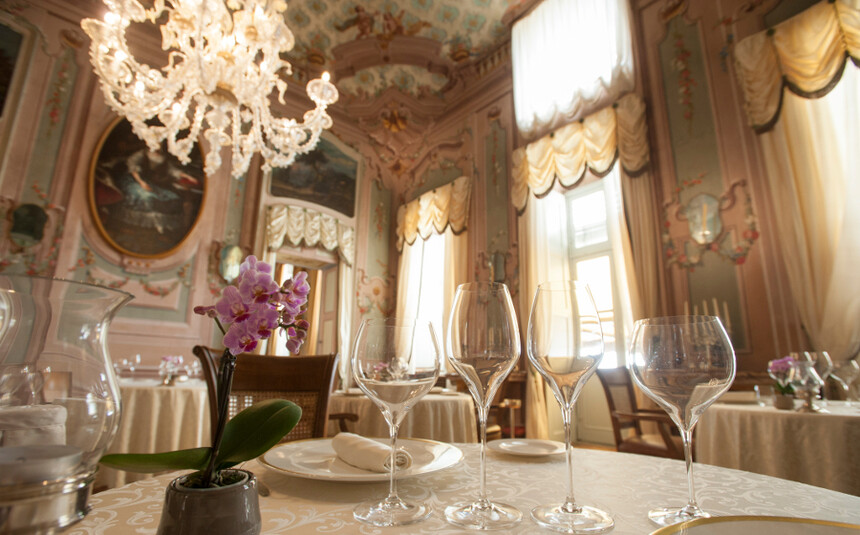 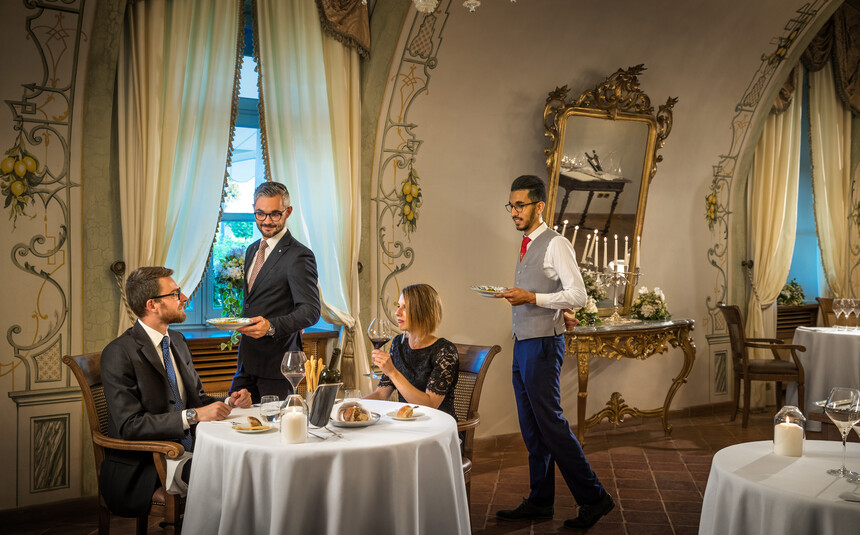 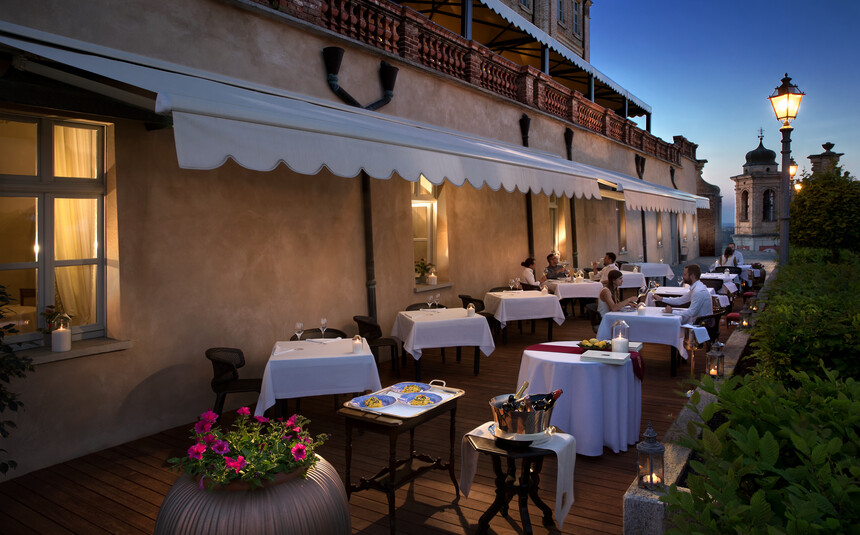 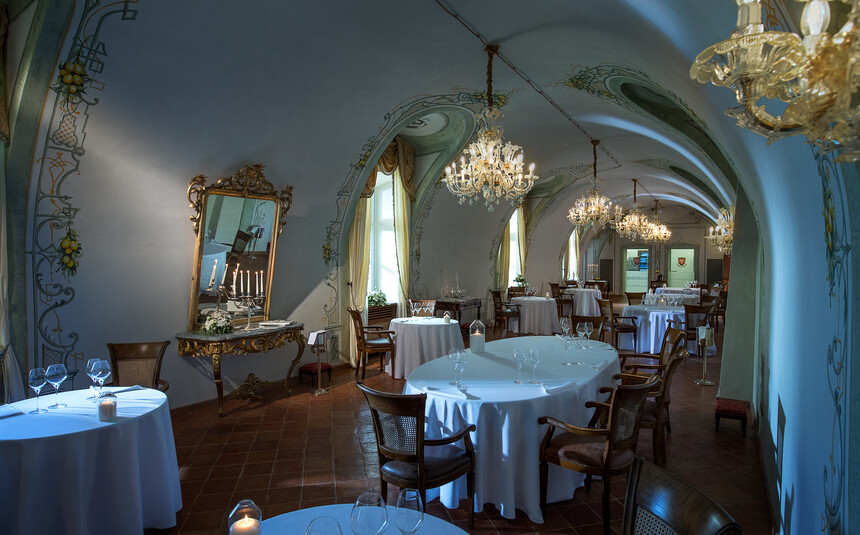 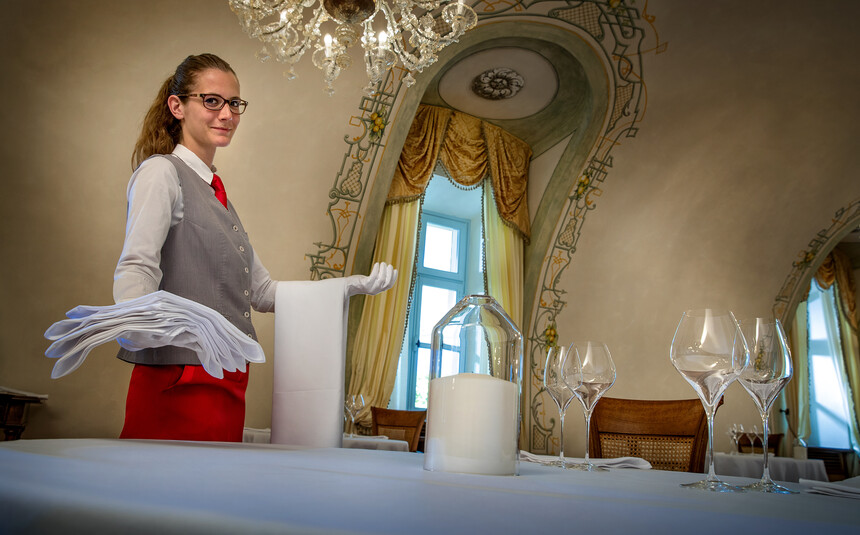 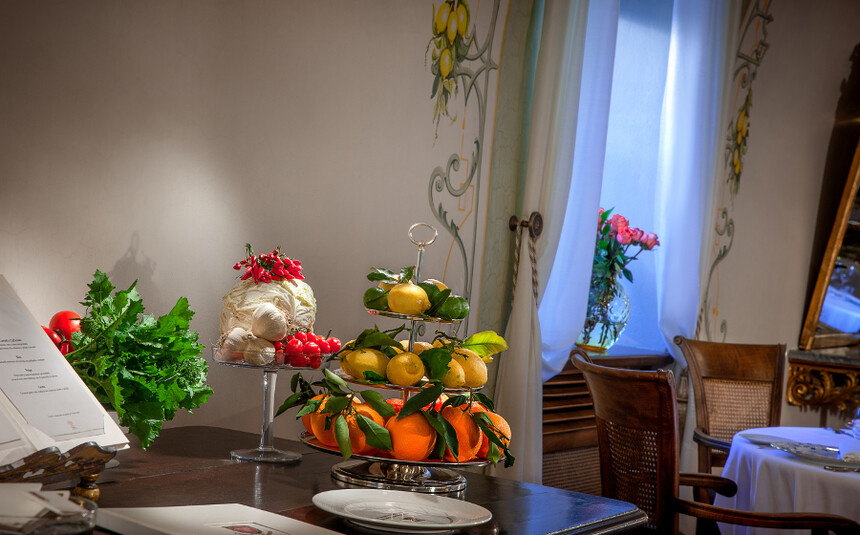 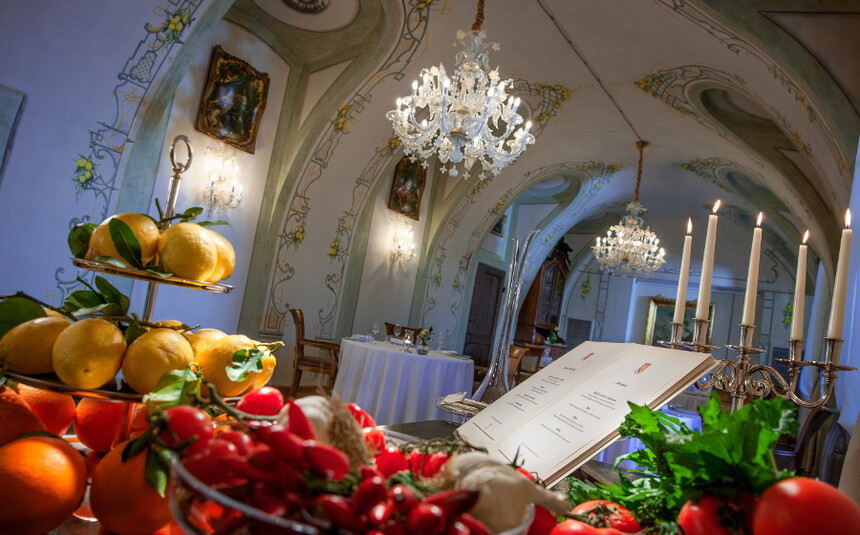 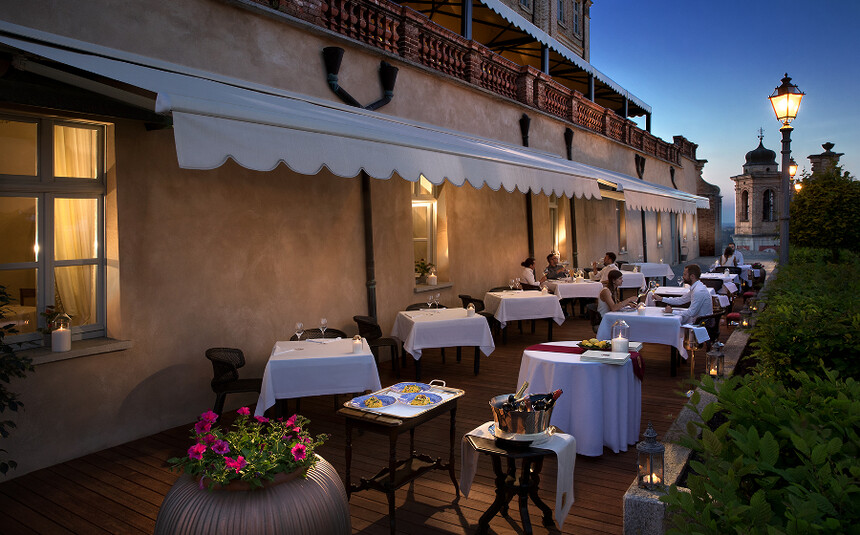 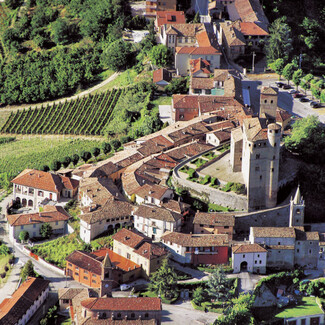 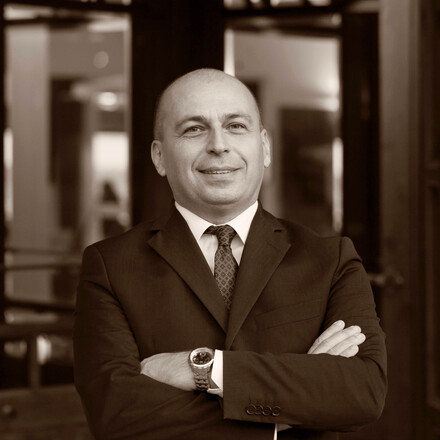 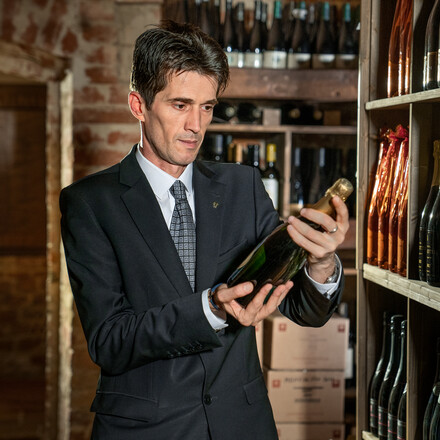