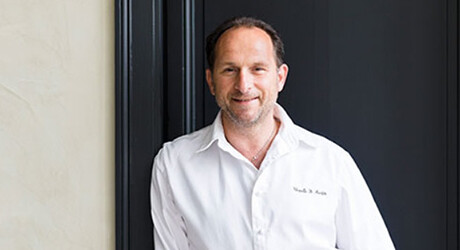 Our mission is a humble calling: we do whatever it takes to make our guests happy. It is a noble and infinitely beautiful task to toil away in the first rays of dawn, all in the service of improving our guests' well-being. I really do love Limousin! Meat is omnipresent: Limousin veal or butter and milk make for the finest flavours, and the taste of suckling lamb, "cul noir" pork or apples brings back childhood memories. 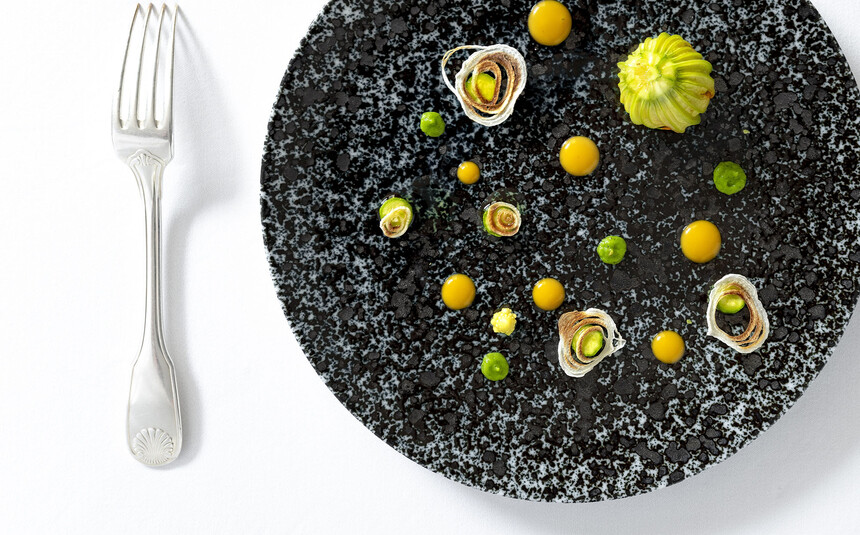 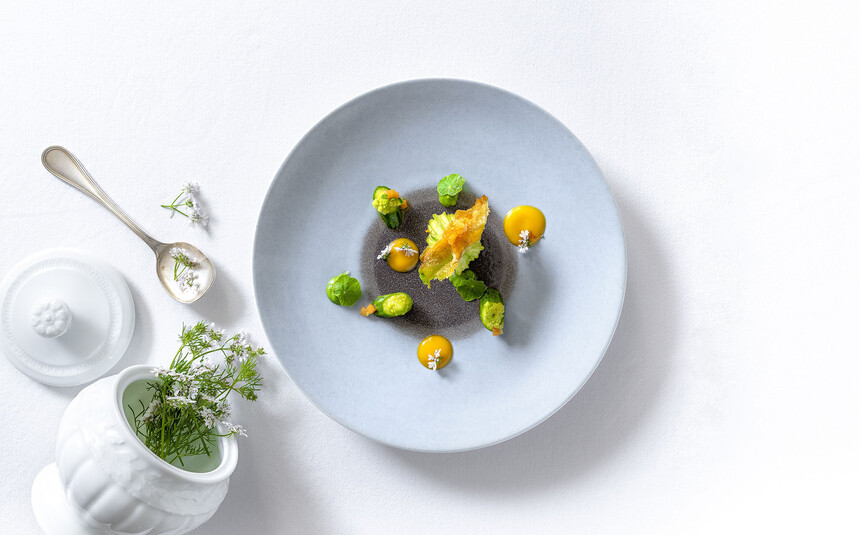 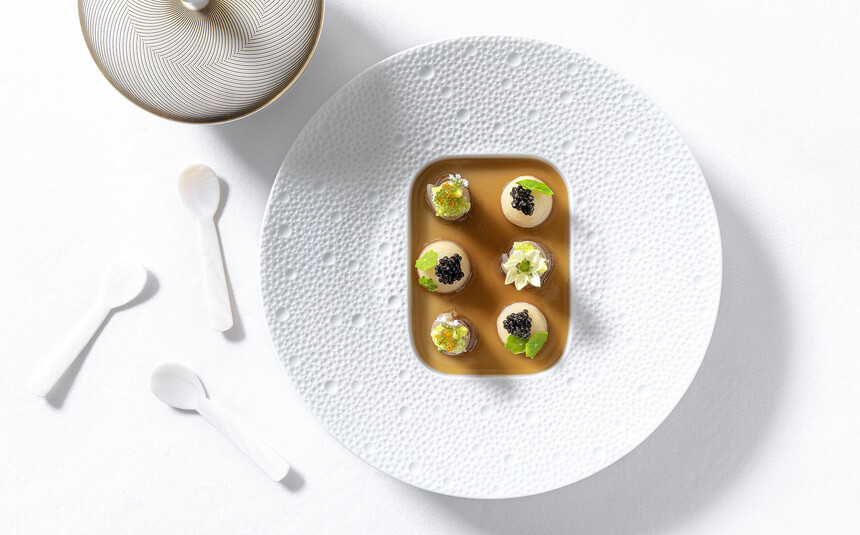 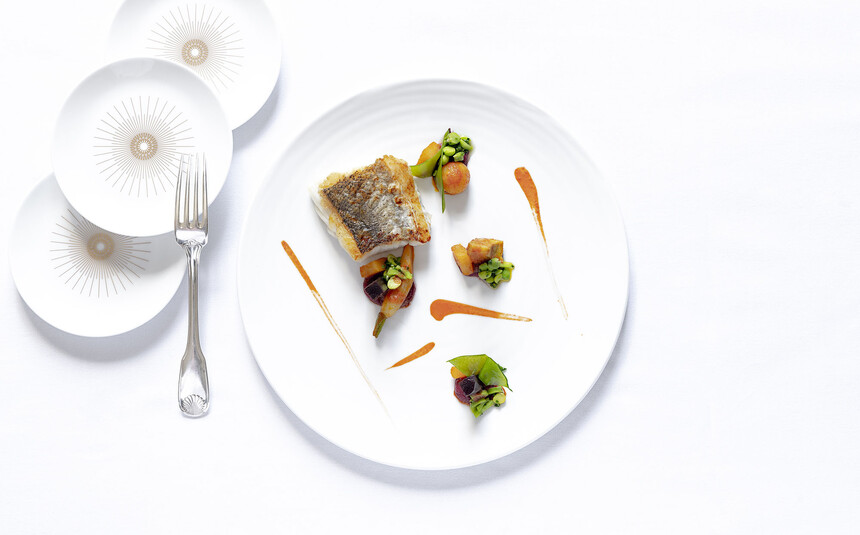 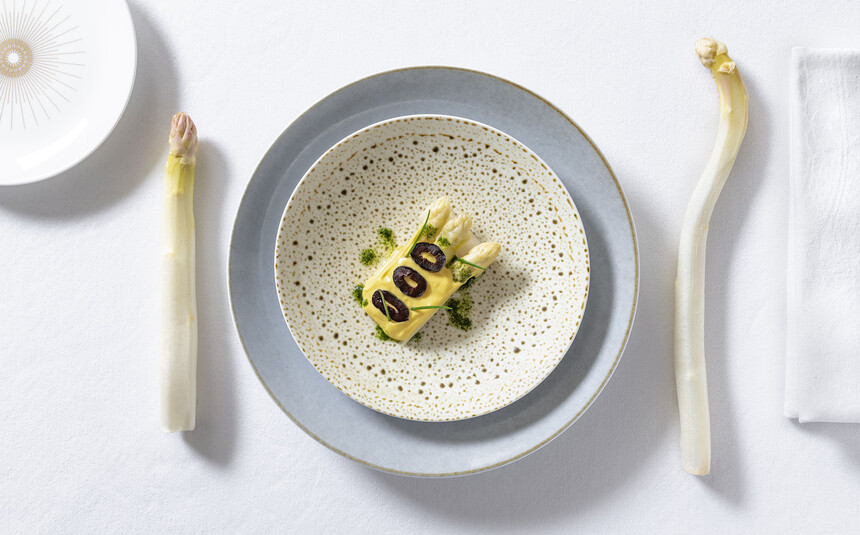 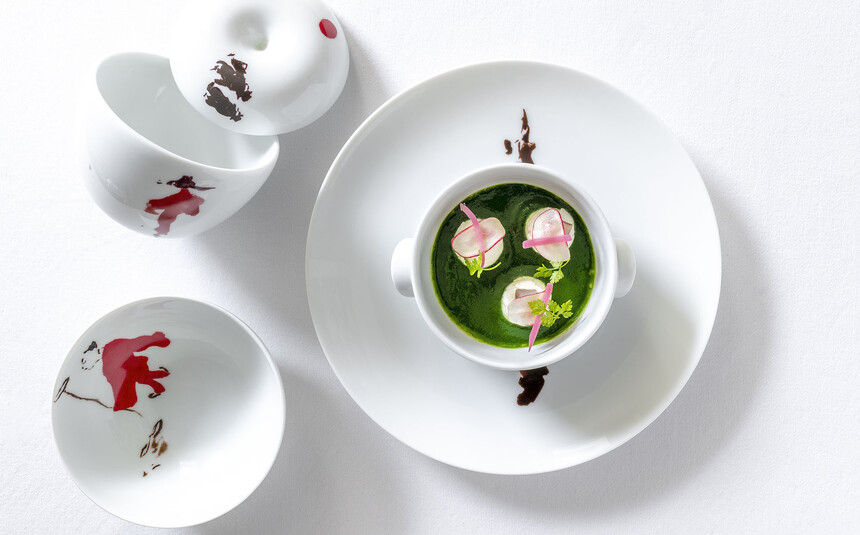 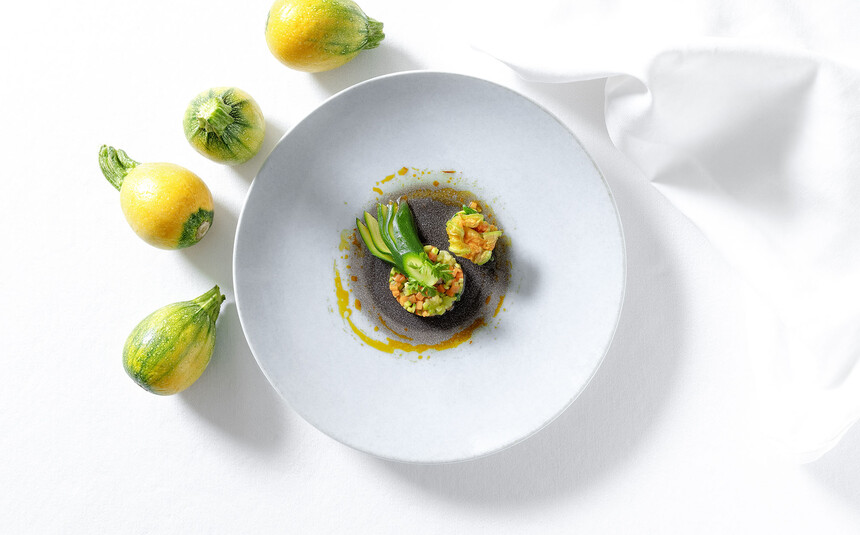 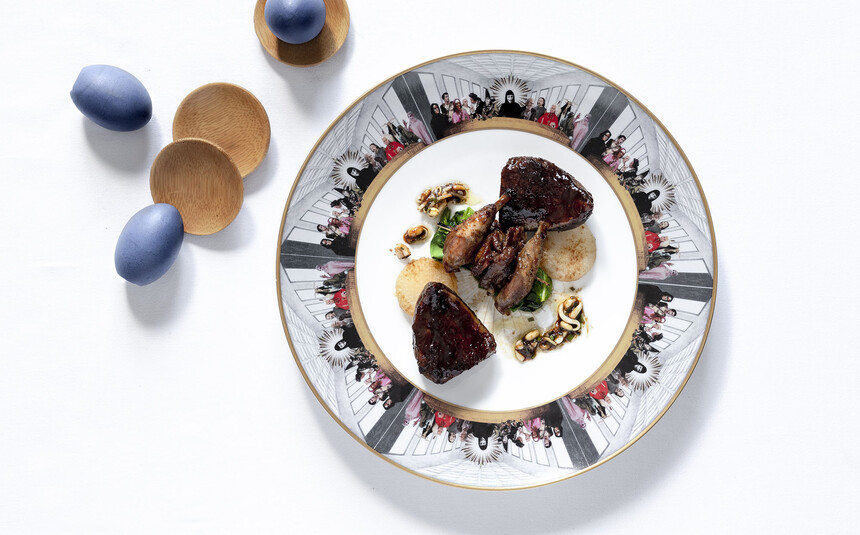 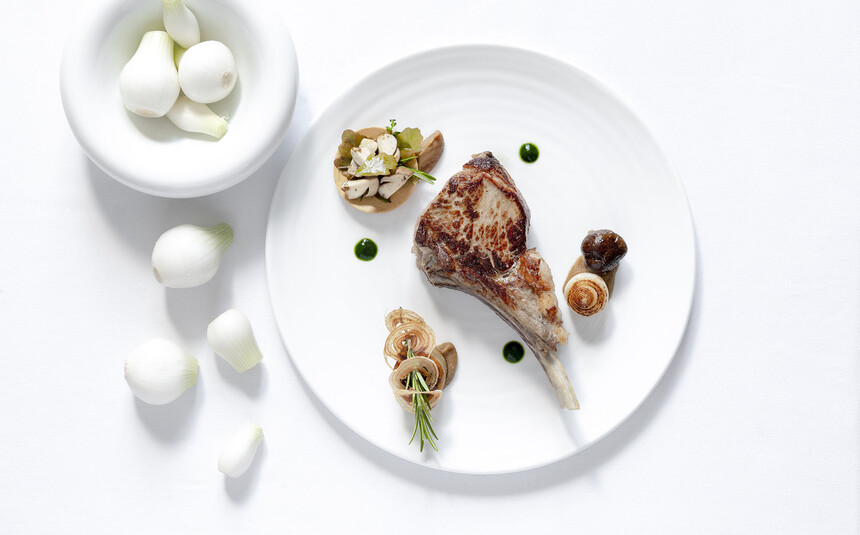 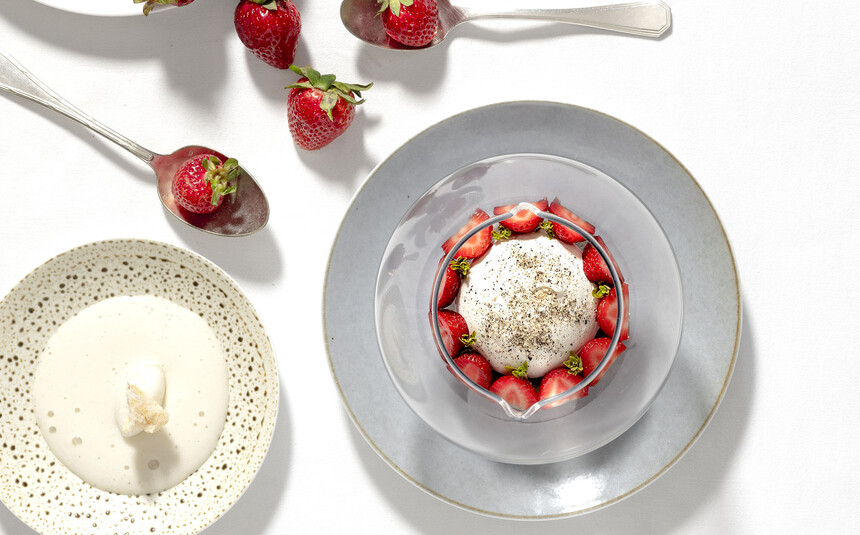 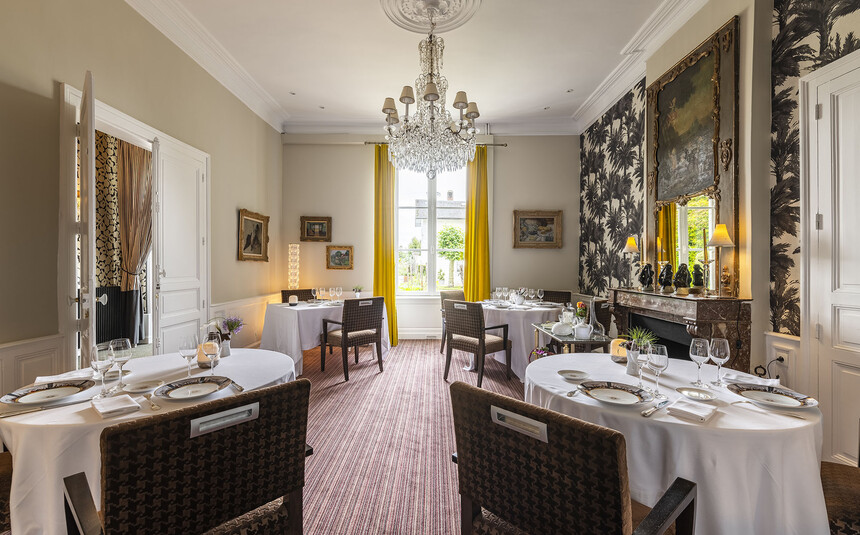 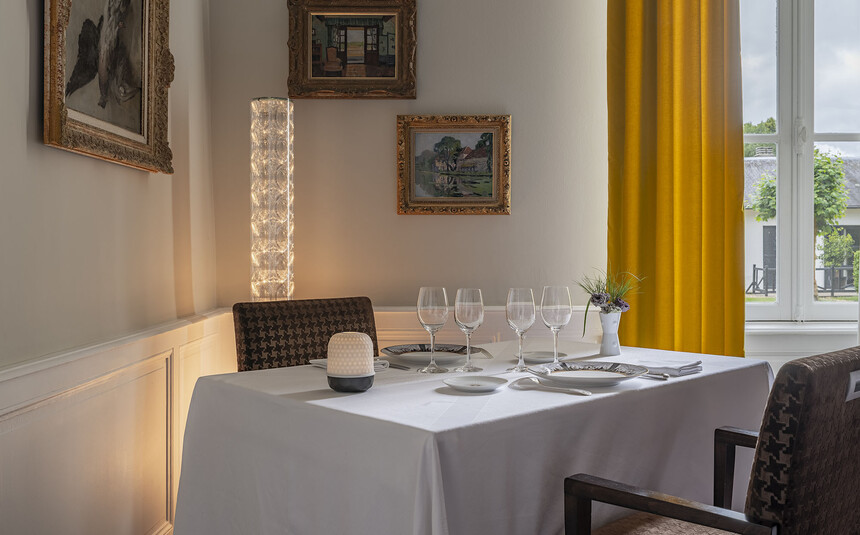 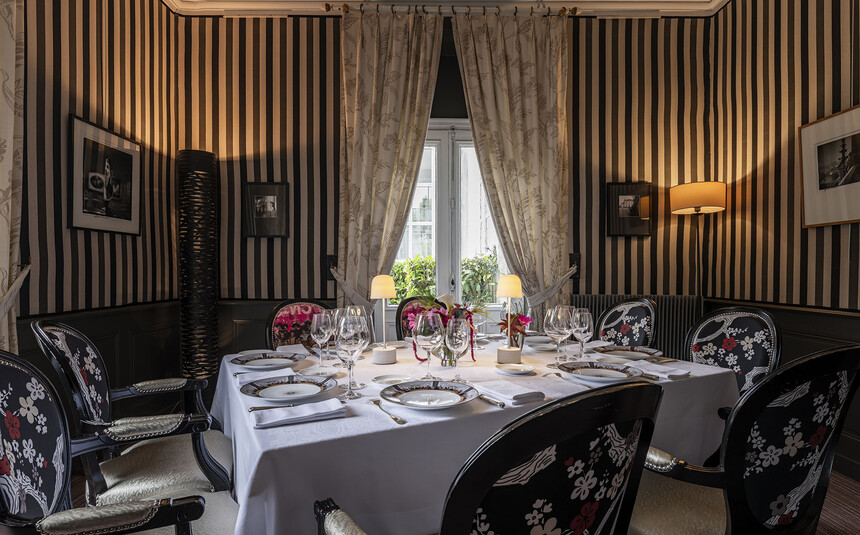 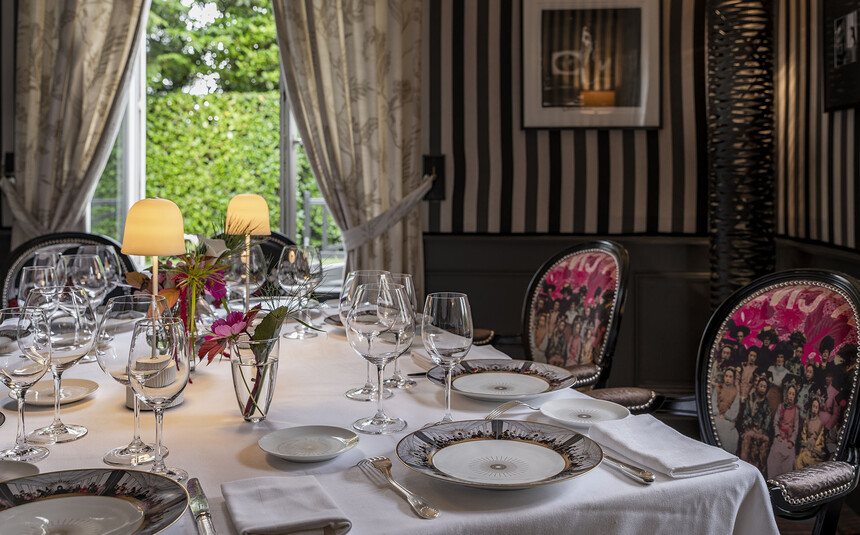 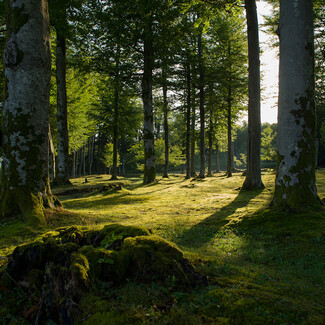 At Chapelle Saint-Martin, a few miles from Limoges in France, guests can withdraw from the rigors of everyday life to experience the refinement of a 19th-century private residence. The hotel’s grounds cover some 40ha, an area rich in biodiversity and mature trees.

To help preserve this natural heritage, the property has installed its own hives. Initially, three beehives were installed, and seven more have now been added. The hotel’s surroundings now play host to some half a million bees. Hives are carefully placed throughout the grounds and moved according to the seasons and flowers in bloom. The bees produce honeys from a diversity of flowers, and the 220kg a year produced is served at the hotel’s breakfast tables, used in its restaurant’s dishes, or sold in La Chapelle’s shop. The property also offers its guests educational visits to the hives. 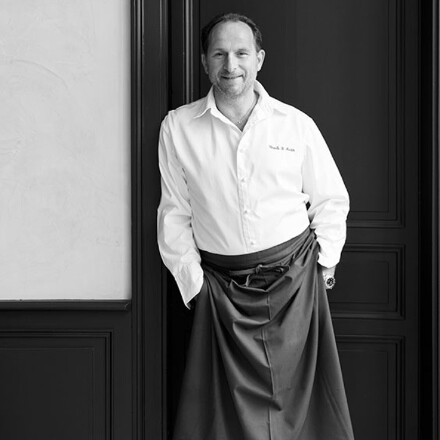 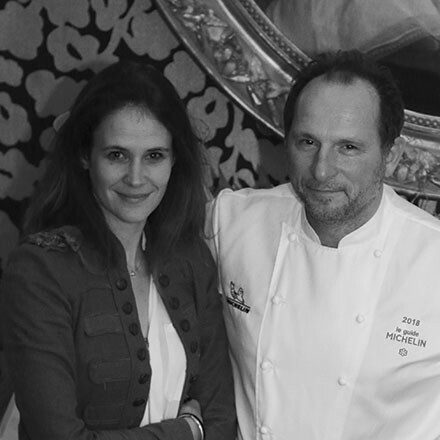