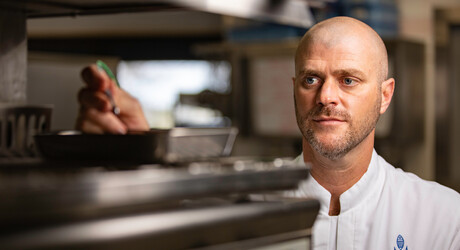 “The Charente-Maritime forges my identity and feeds me with inspiration; and the sea is my garden. It is through the products of the sea that I wish to tell the story of this place. These meagre, scampi and scallops — they are the ocean revealed before your eyes when you dine with us.”

The culinary approach of Christopher Coutanceau, a remarkable fisherman since childhood, is steeped in ancestral family traditions as well as an ardent commitment to sustainable and eco-responsible fishing practices. Through his passion and technique, his cuisine is a gastronomic cruise showcasing the marvellous wonders and aromas of the sea. 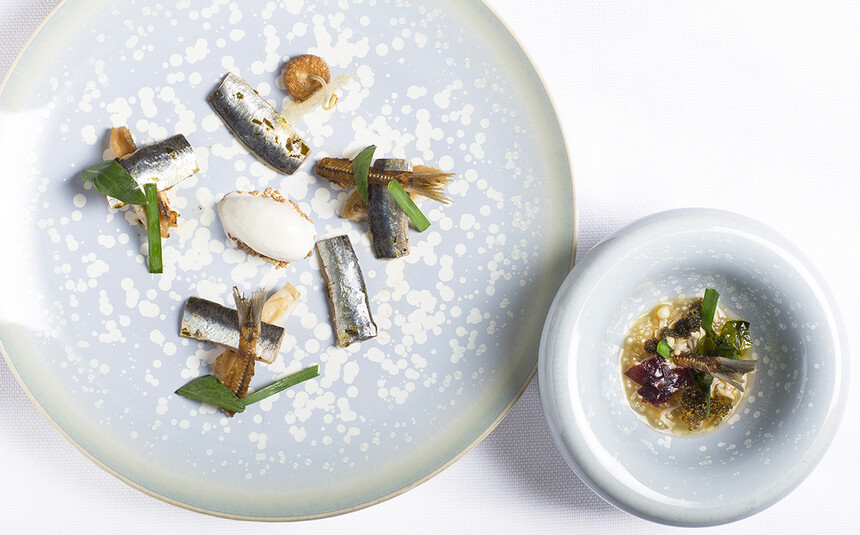 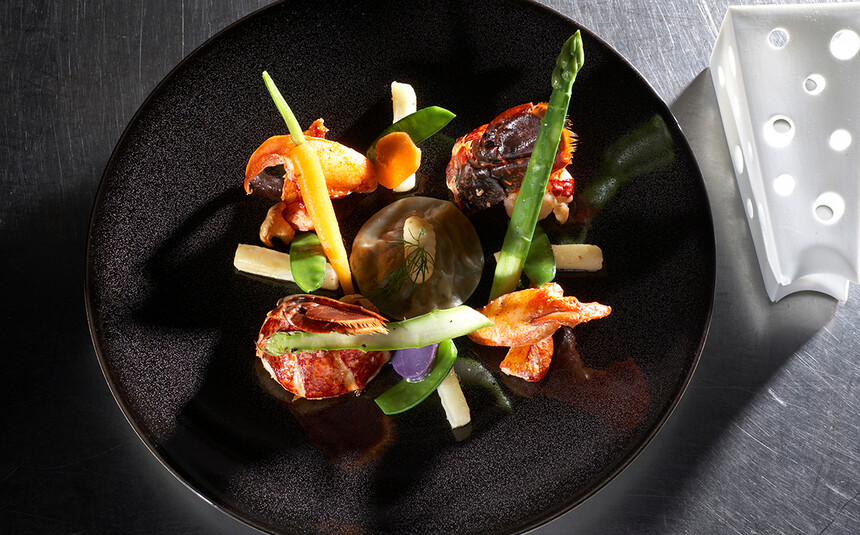 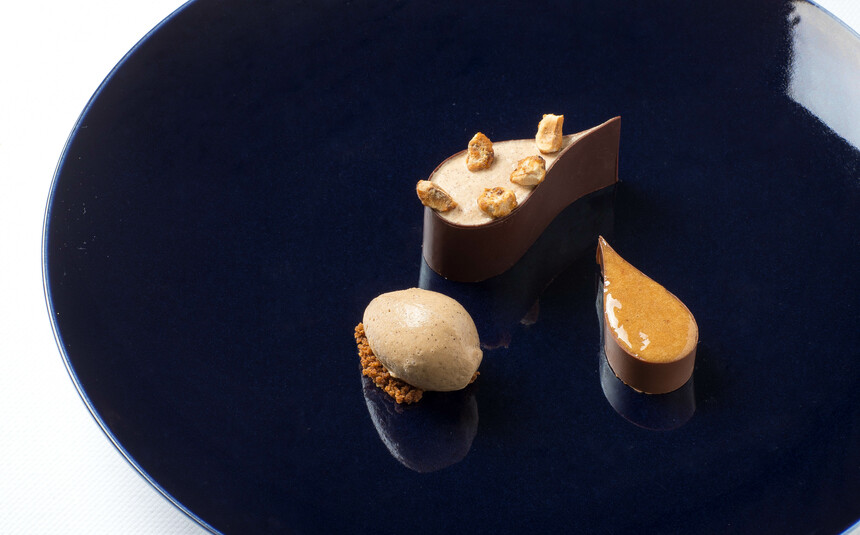 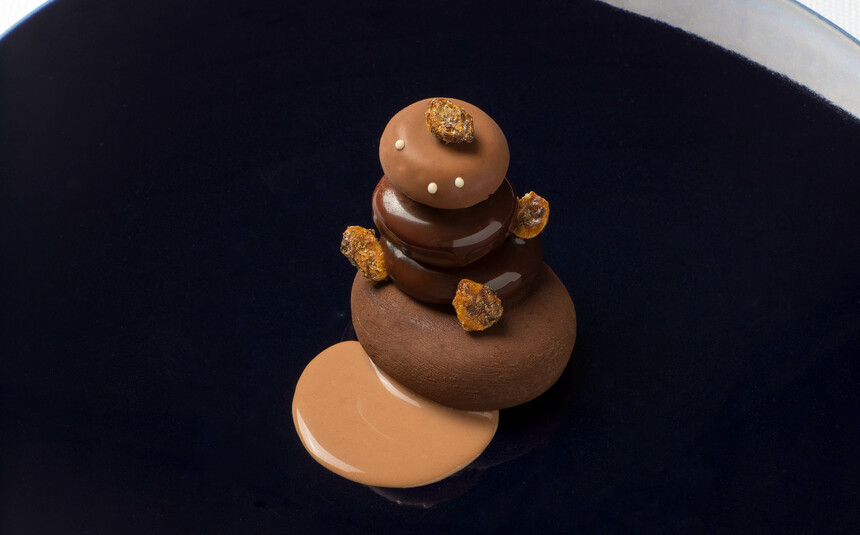 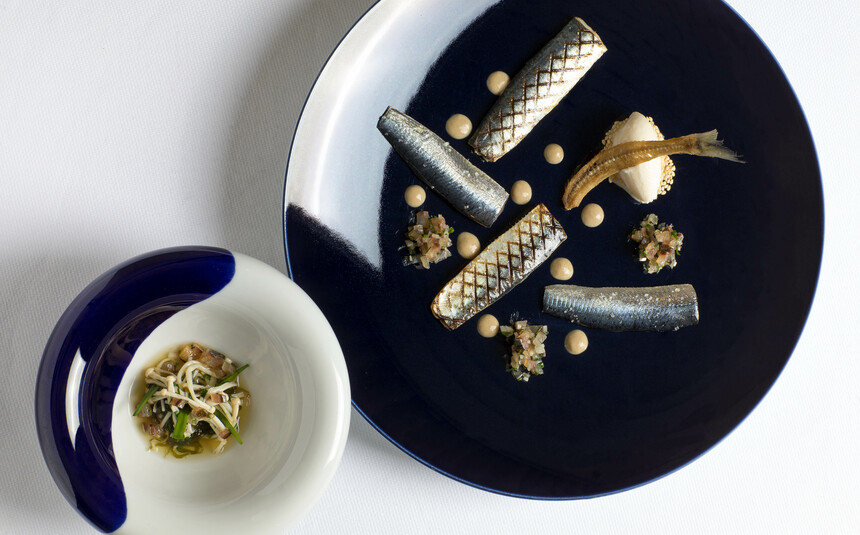 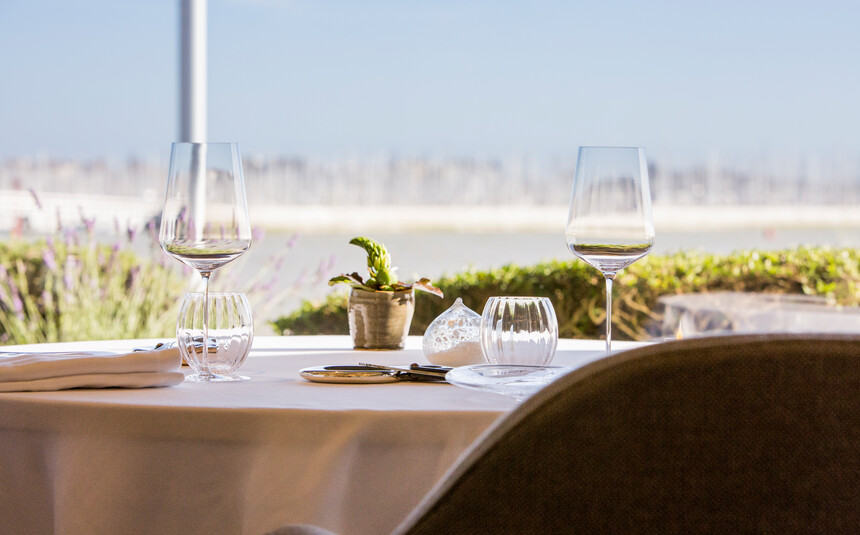 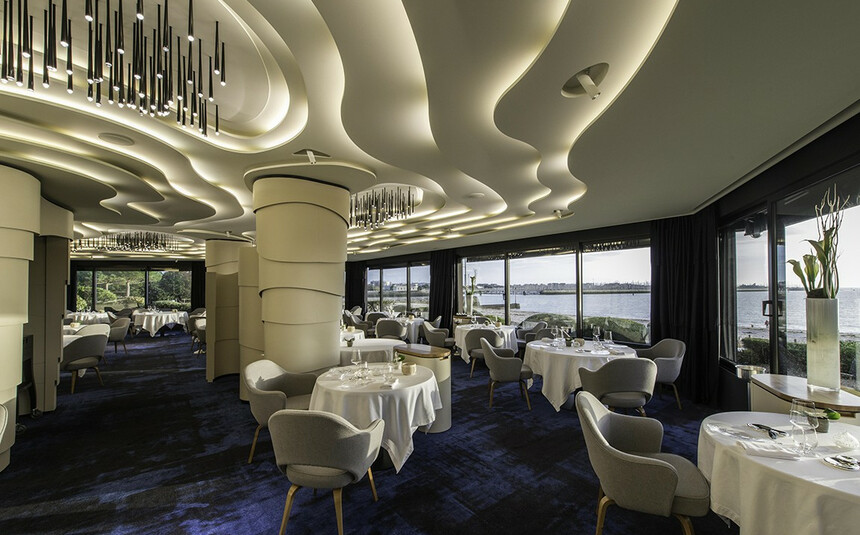 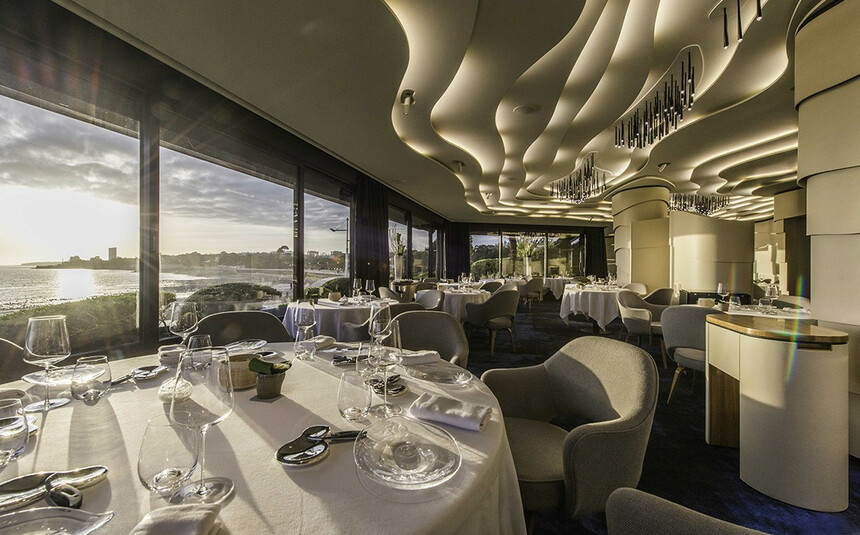 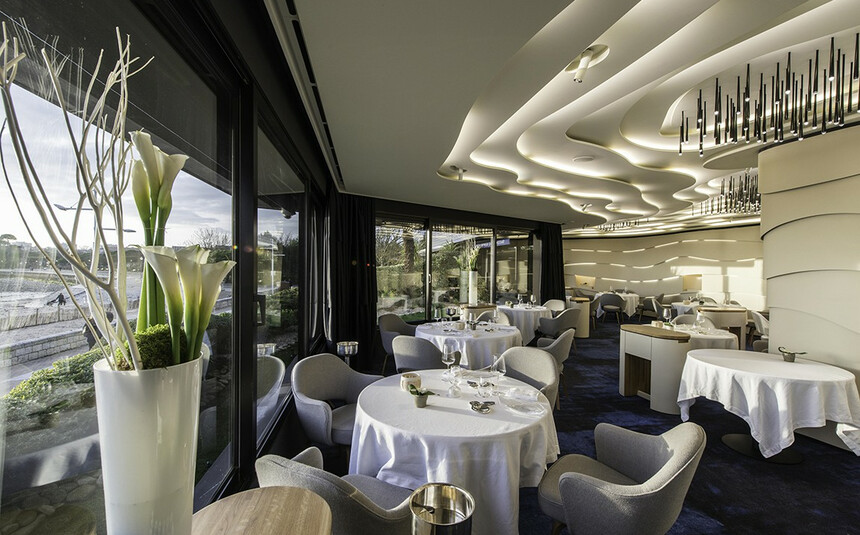 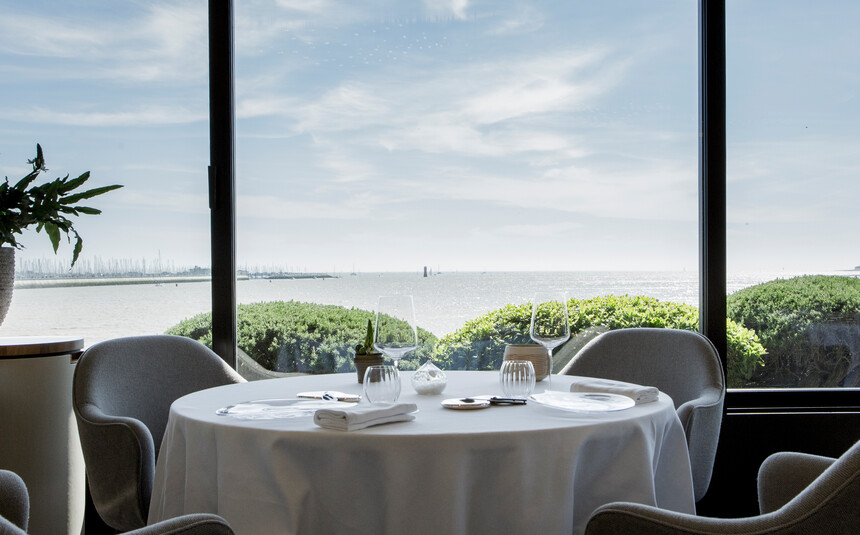 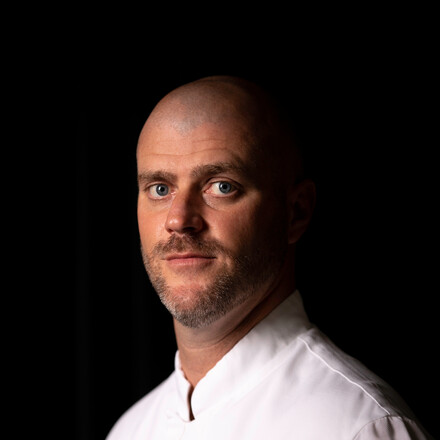 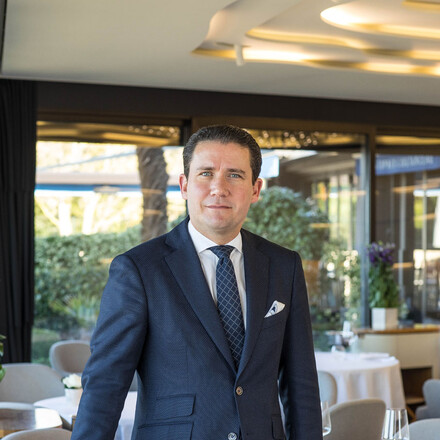 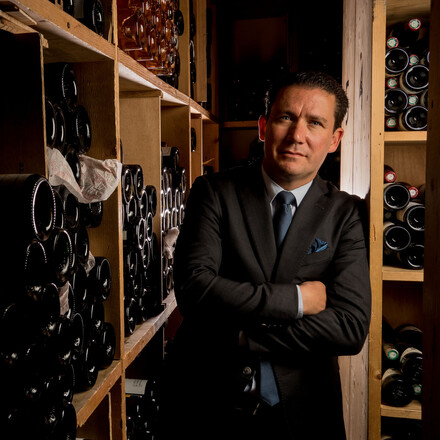