This property is annually closed. Reopening on 3/30/23 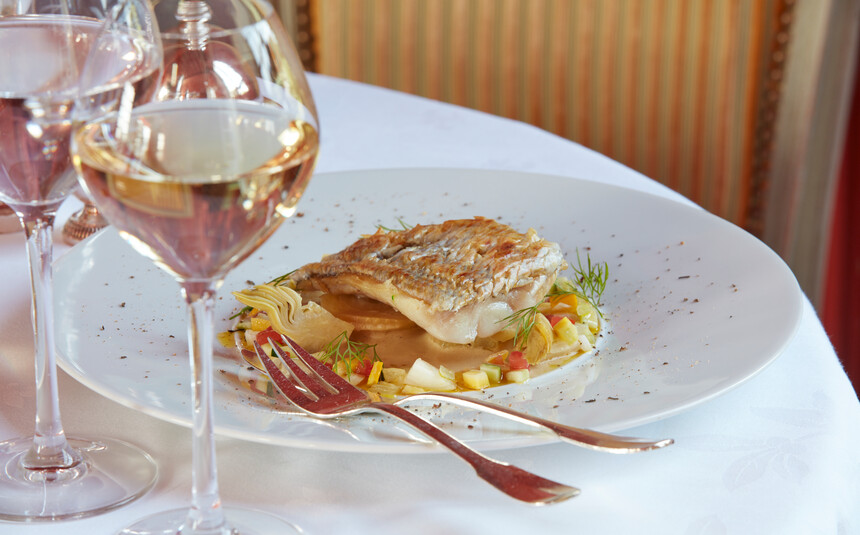 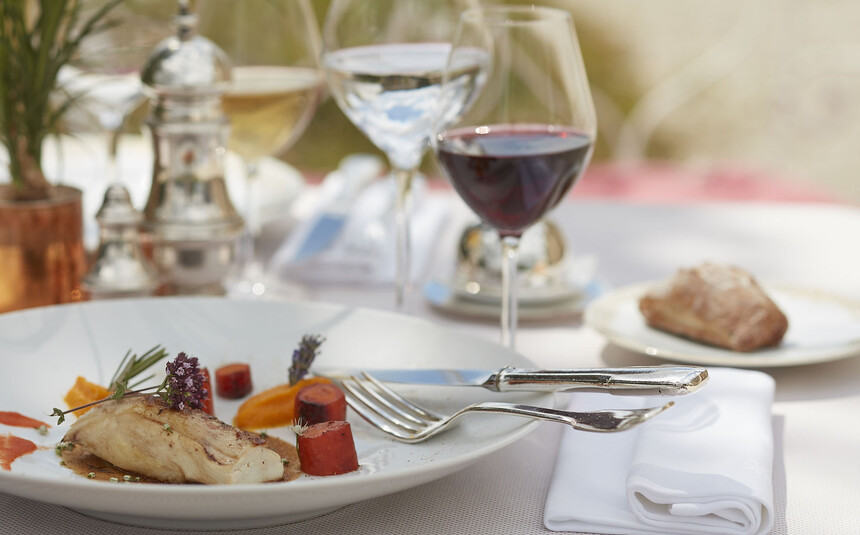 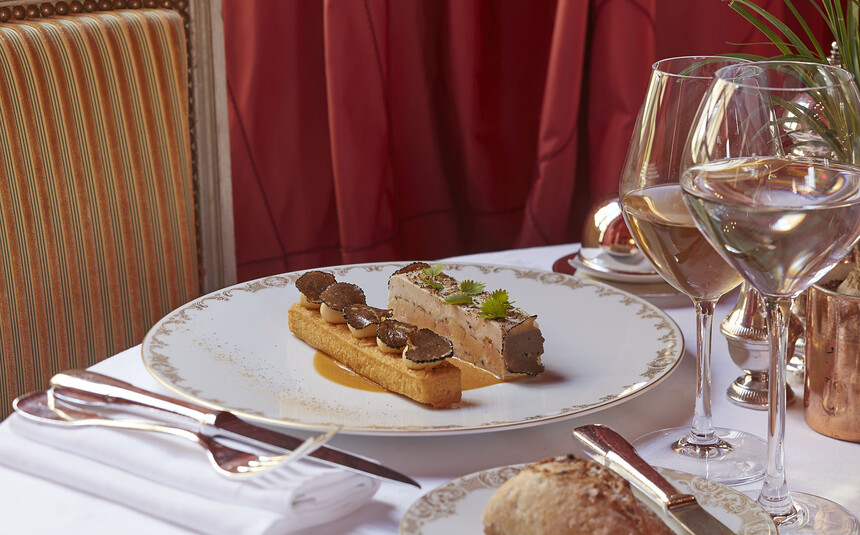 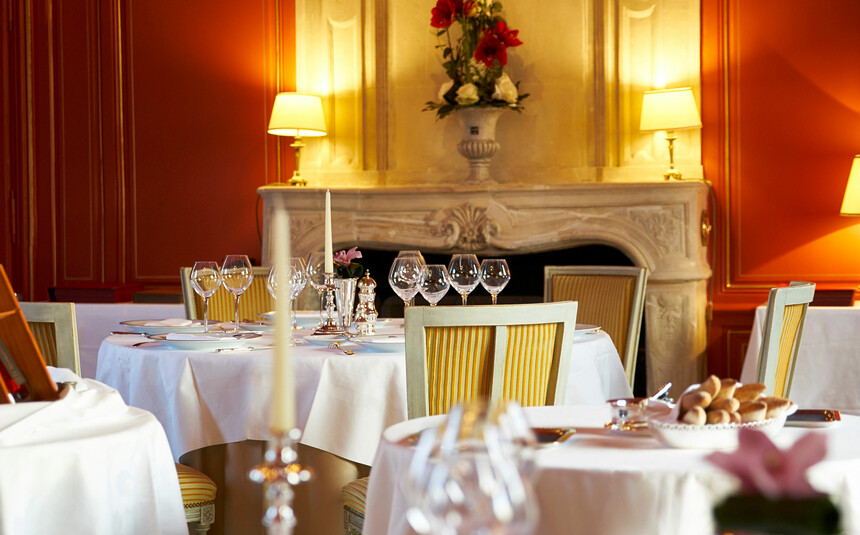 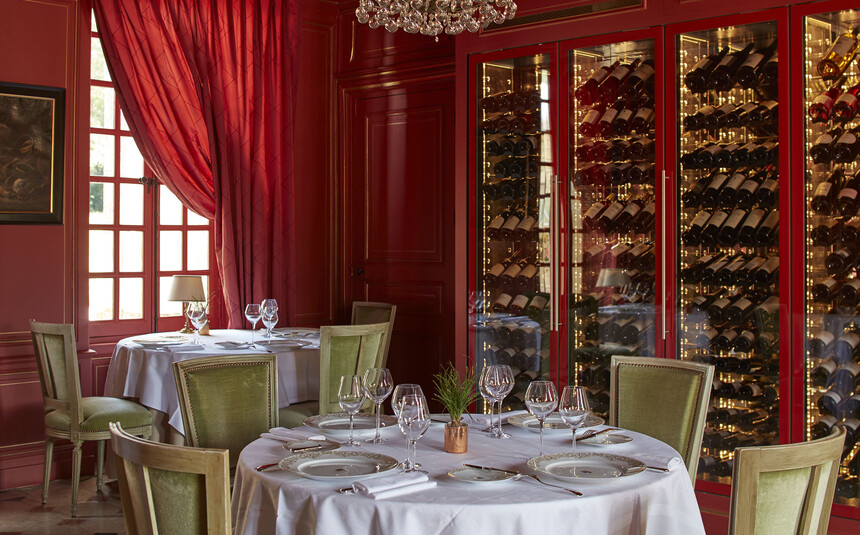 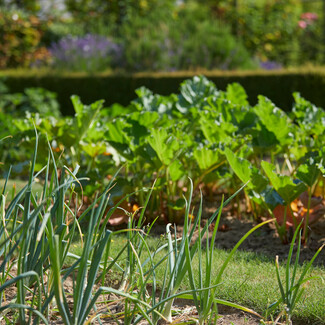 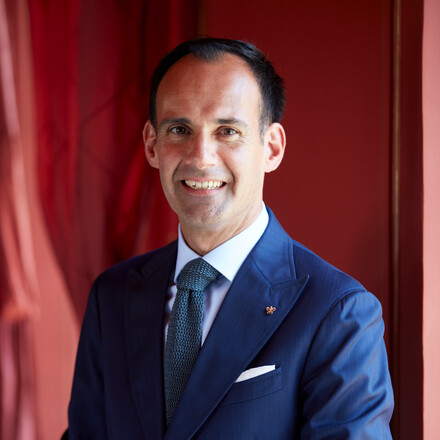