This property is annually closed. Reopening on 4/15/23 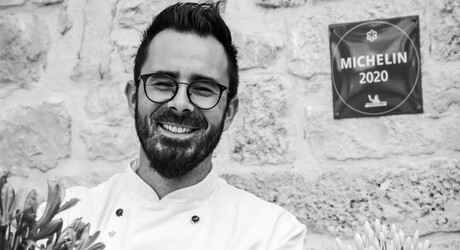 For me gastronomy is a moment, a moment in which we're capable of forgetting everything and letting all of our senses enjoy the perfect blend of taste, smell and atmosphere. My mission as a Chef is to make this moment for my guests come true.” 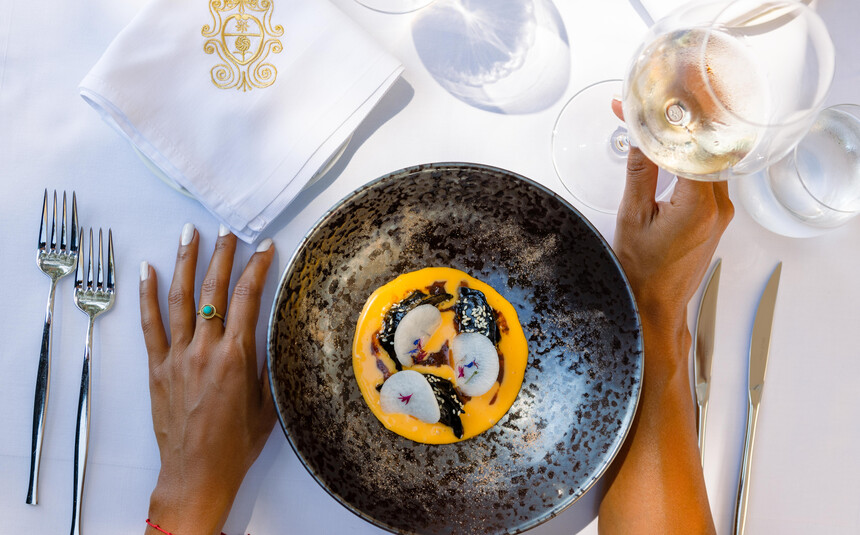 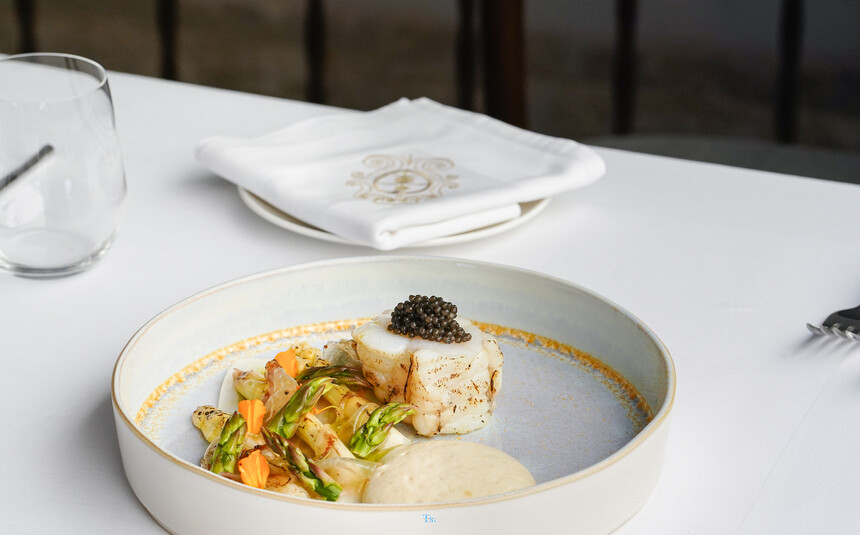 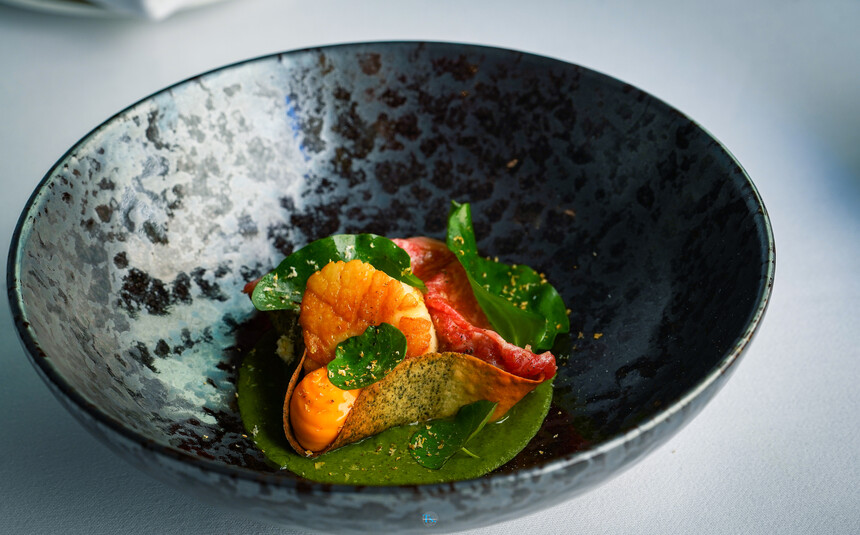 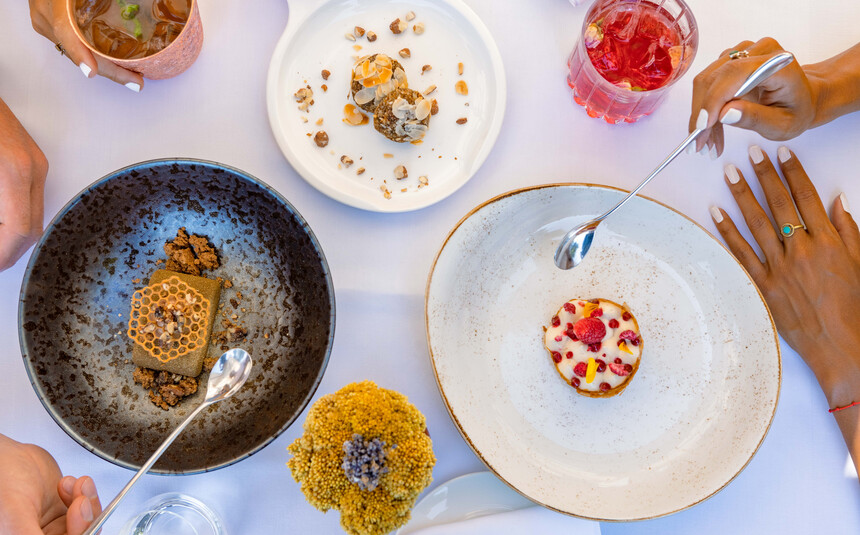 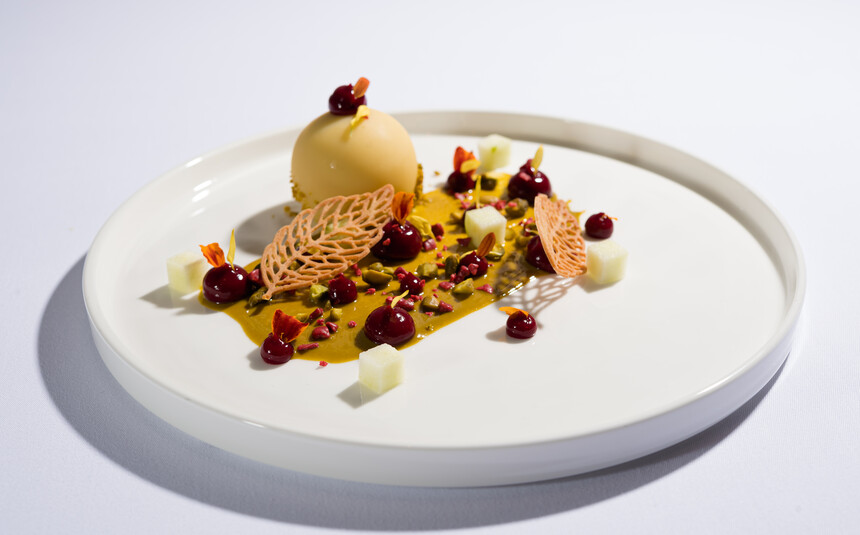 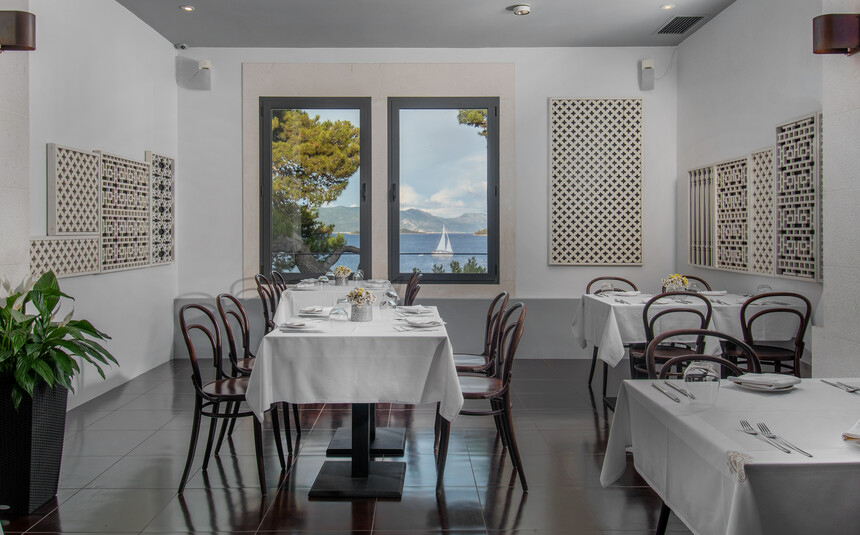 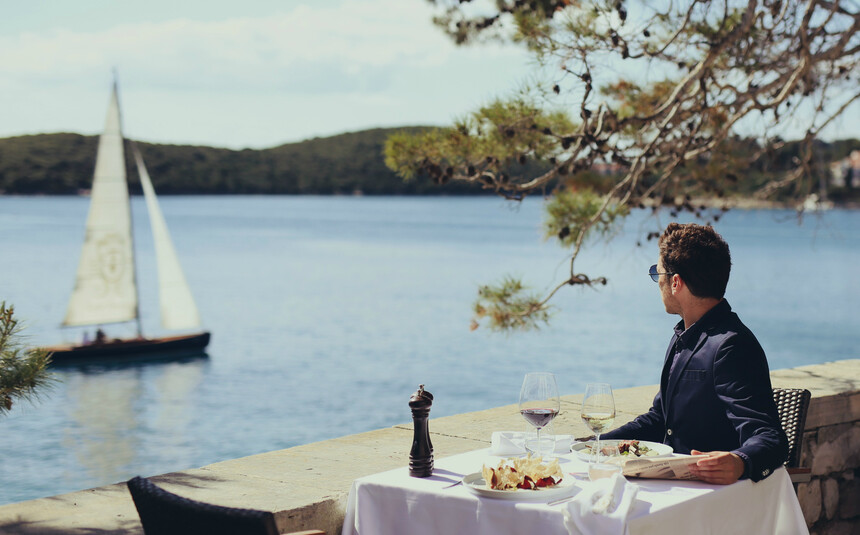 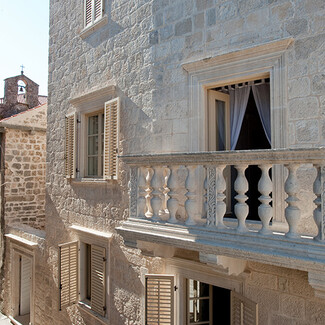 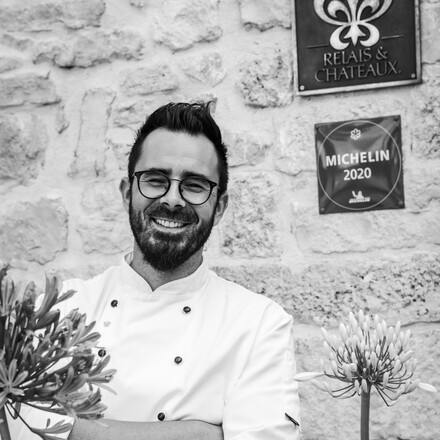 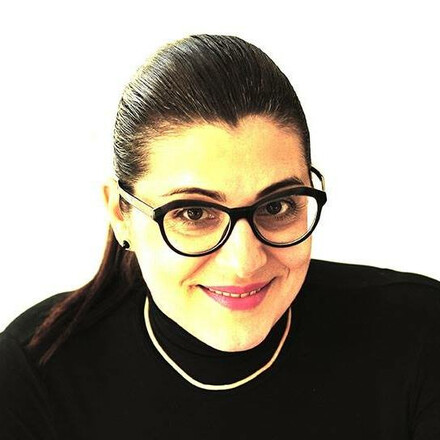